Views: 809749 | Likes: 6647 | Dislikes: 207 | YouTube analytics
Liverpool took down RB Leipzig 2-0 in the first first leg of the Round of 16 in the UEFA Champions League. Salah opened the scoring in the 53’ after a scoreless first half. Then just 5 minutes later Mané found the back of the net to double the English side’s advantage.
After Leipzig came out in the first half with plenty of confidence Liverpool was able to weather the storm then go on a fantastic five minute stretch to solidify the first leg win. The second leg will be at Anfield in Liverpool.

What You’ve Been Waiting For… 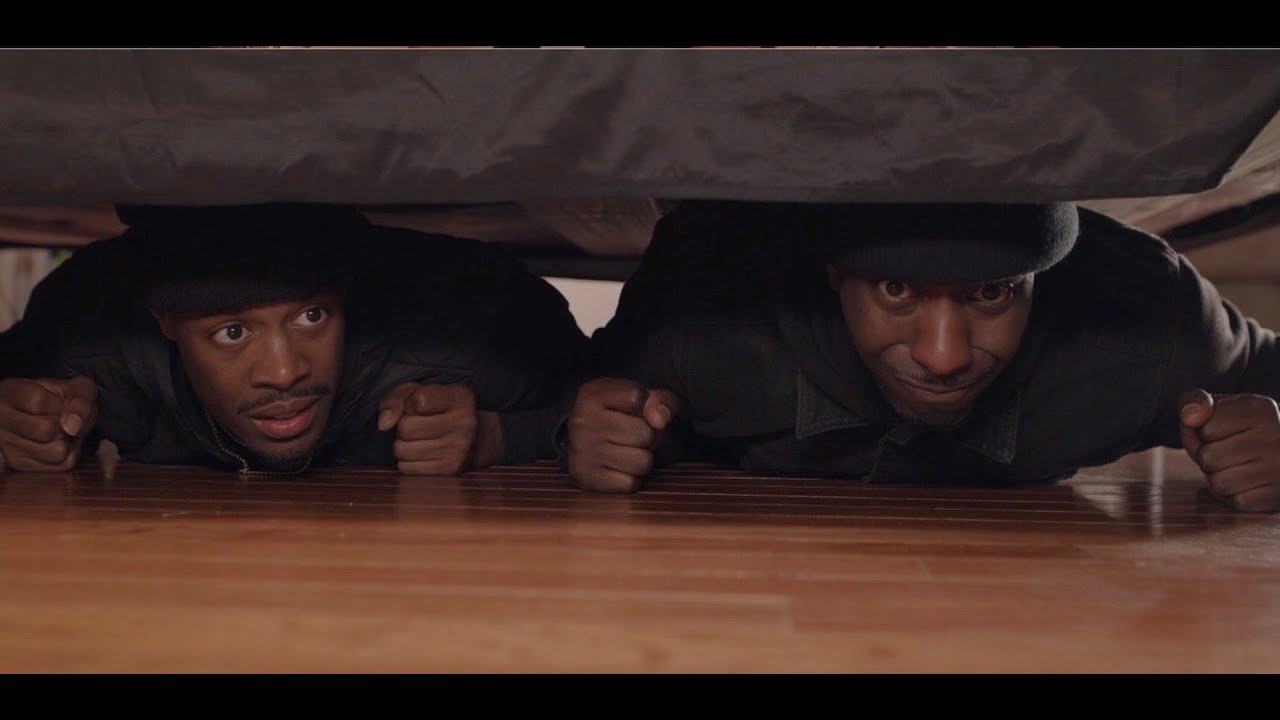 Desi Banks- How It Goes Down In The Hood! EPS 5 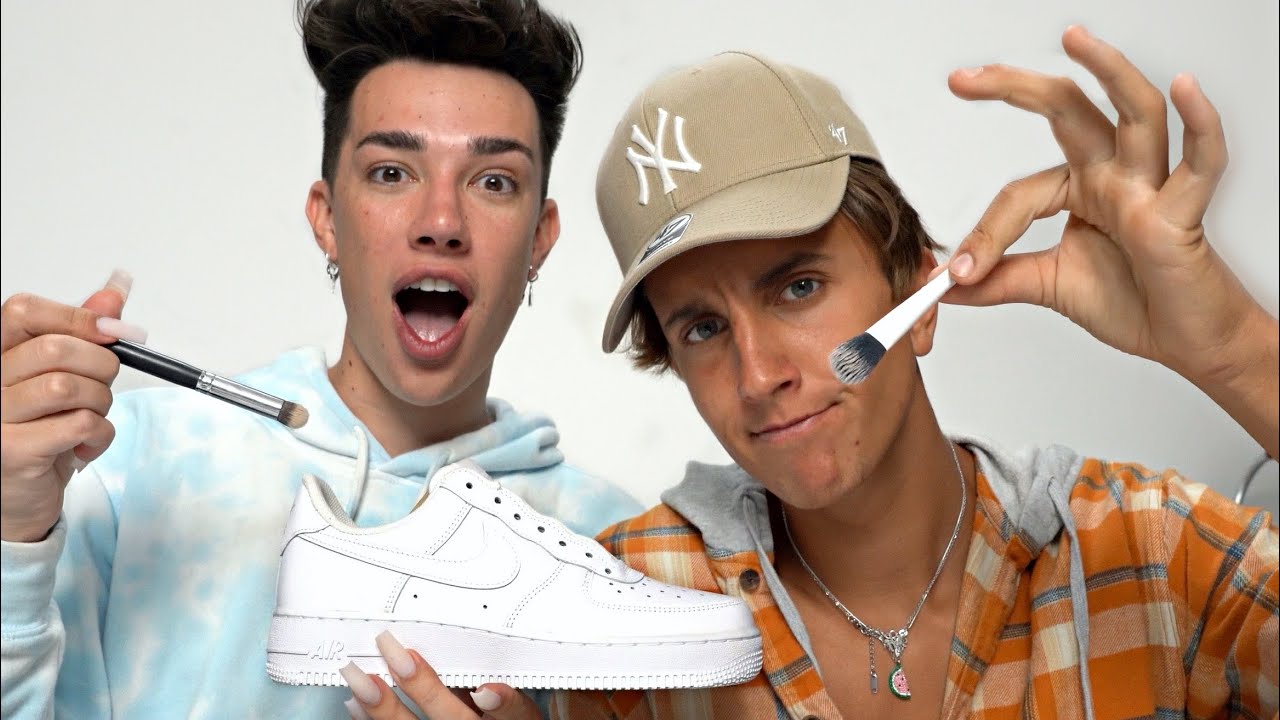