The rapper, whose real name was Melvin Noble, was killed midday in an incident on northbound Interstate 35 near Clarendon Drive.

Dallas police declined to publicly confirm the rapper, 28, was killed in the shooting, but did release a narrative of the incident.

Police said he was in a vehicle on I-35 just before noon when a suspect approached Mo3’s car.

Both men stopped their vehicles, the victim got out and started running but was shot several times on the highway.

A bystander inside another vehicle was struck as well. Police say that person did not suffer life threatening injuries.

Police are still looking for the shooter of the Dallas-based rapper.

Video circulating on social media purports to show Mo3 lying on the highway as someone tries to help him after being shot.

Mo3 had previously said that he was the victim of a non-fatal 2019 shooting.

FOX 4 News is a FOX-owned station serving Dallas-Fort Worth and all of North Texas. 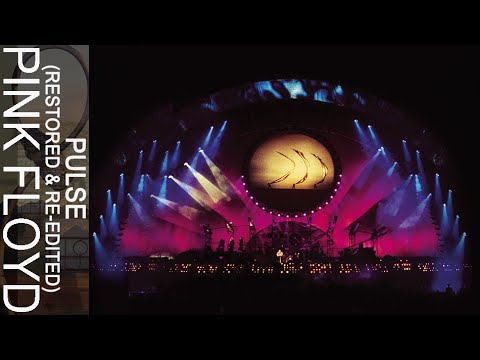 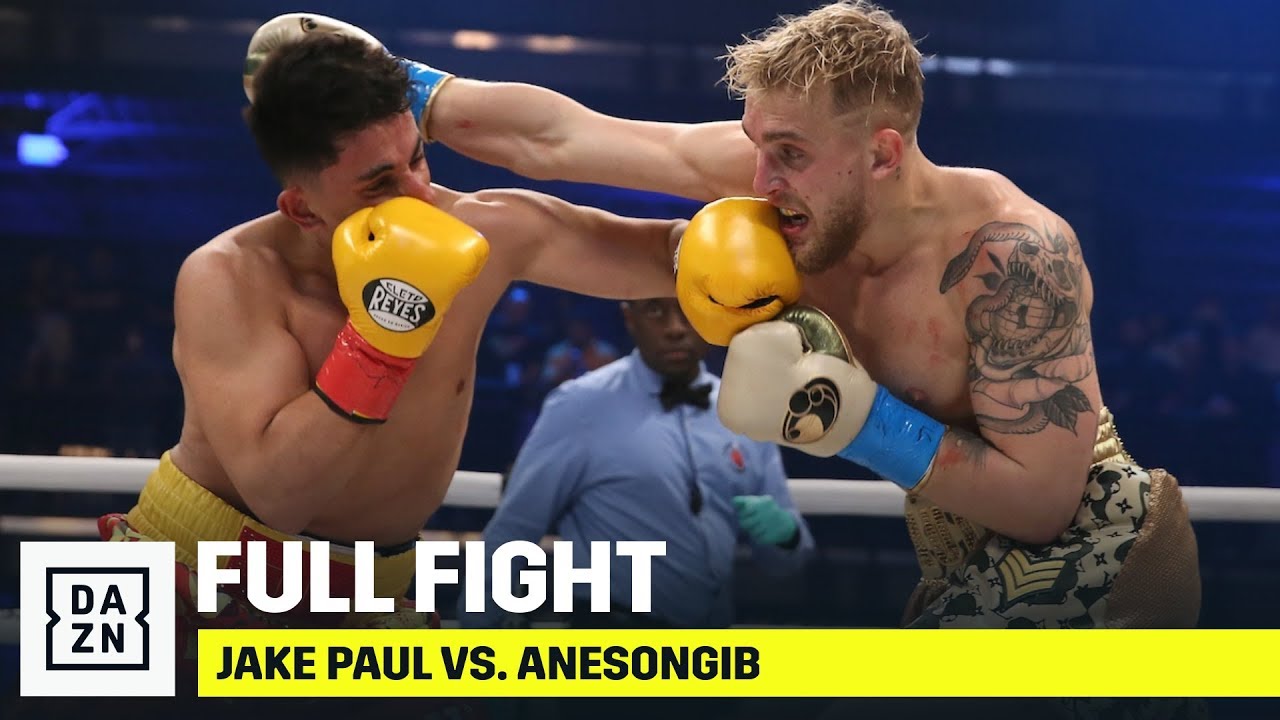 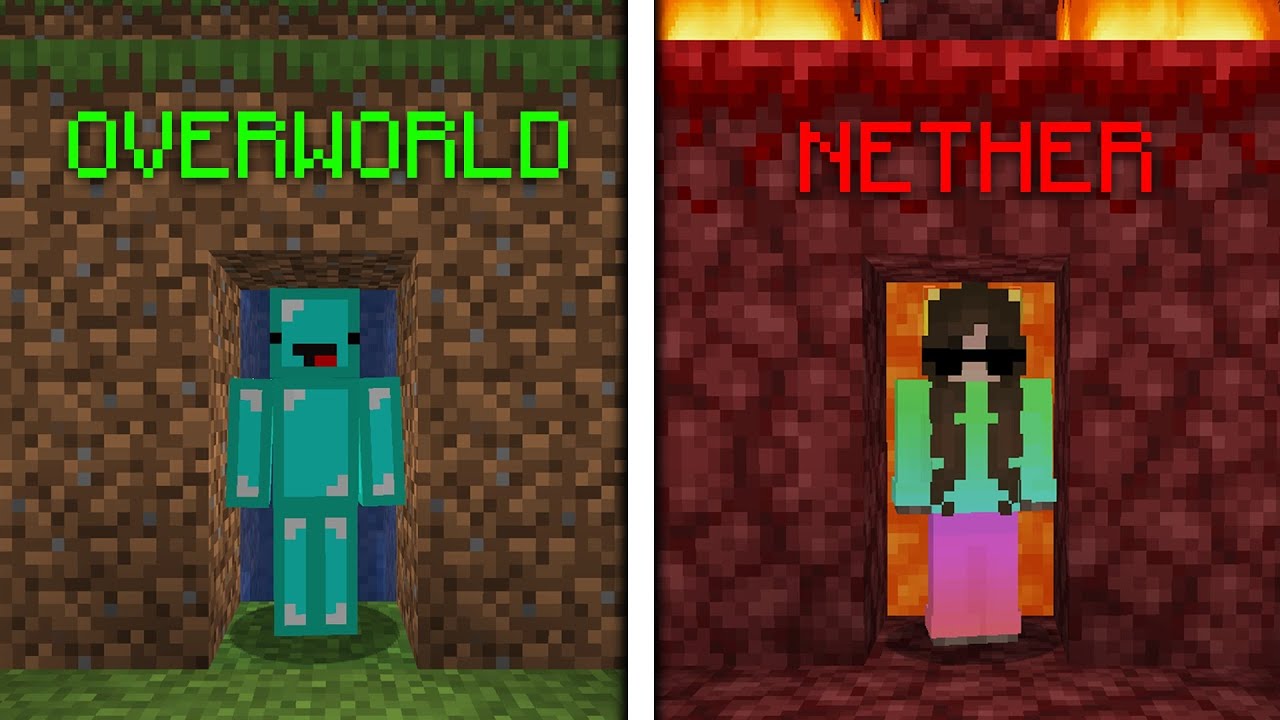 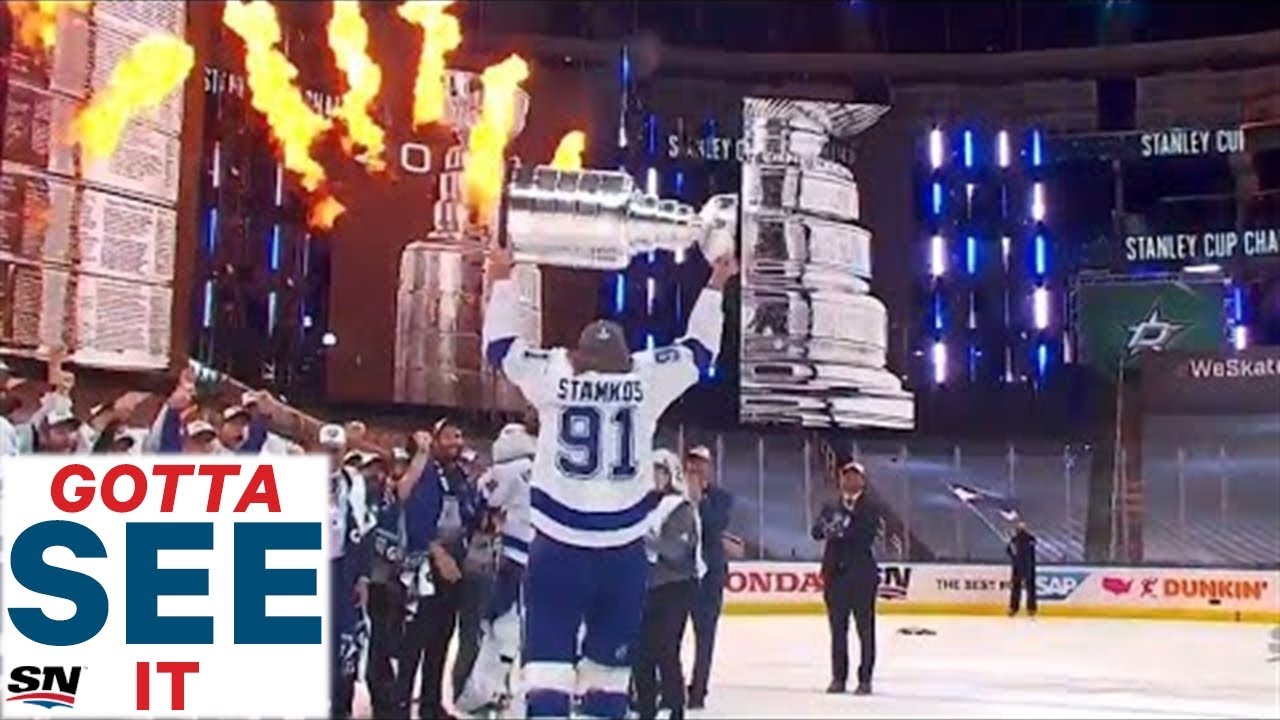