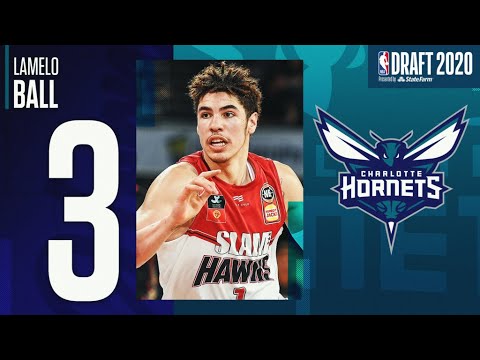 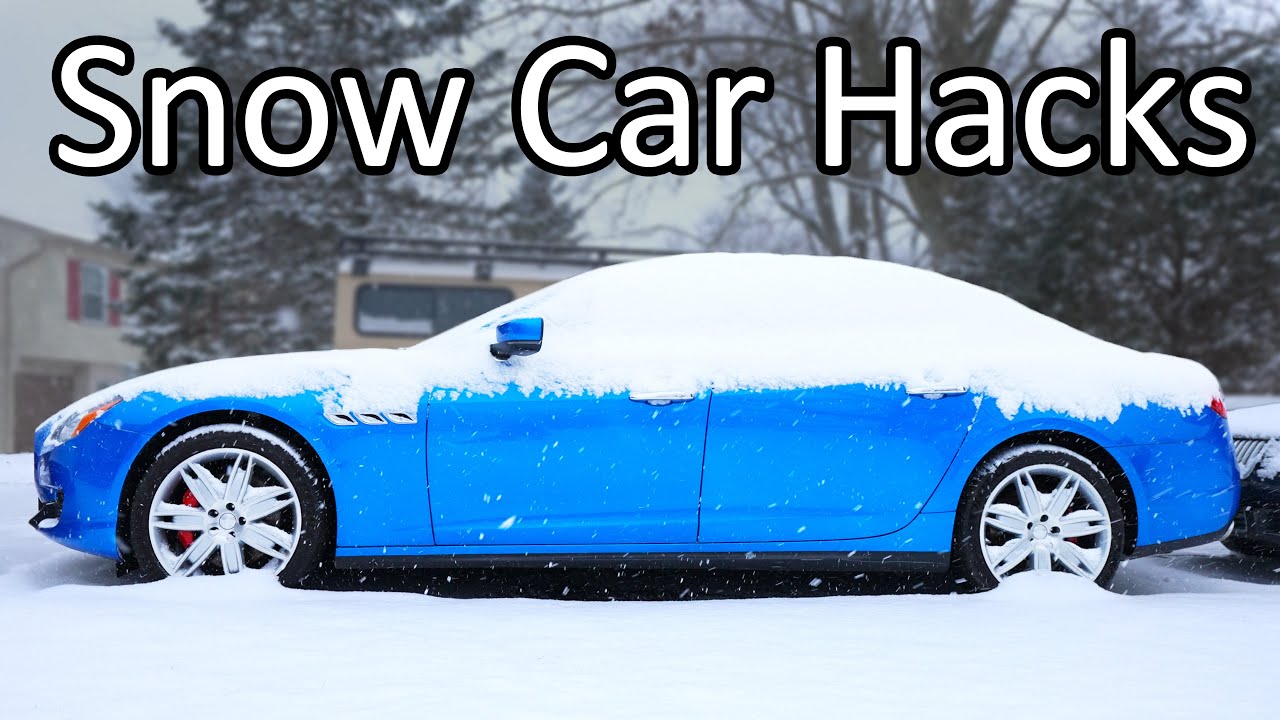 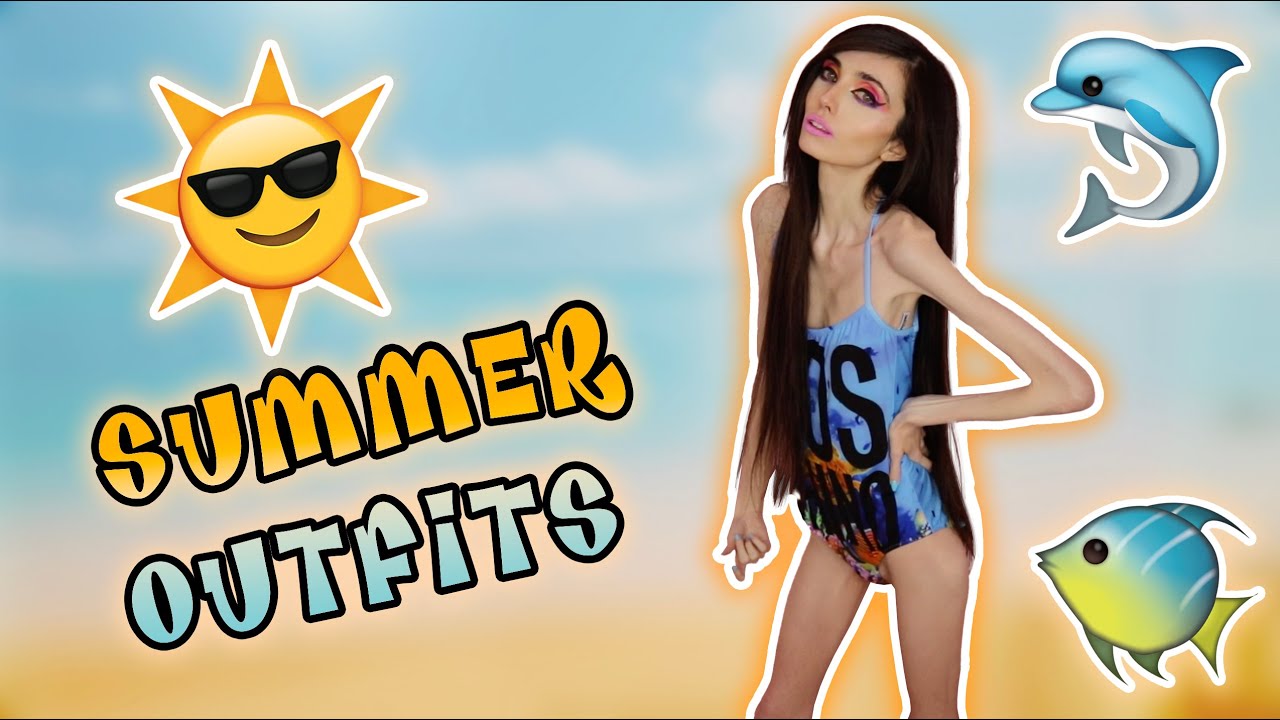 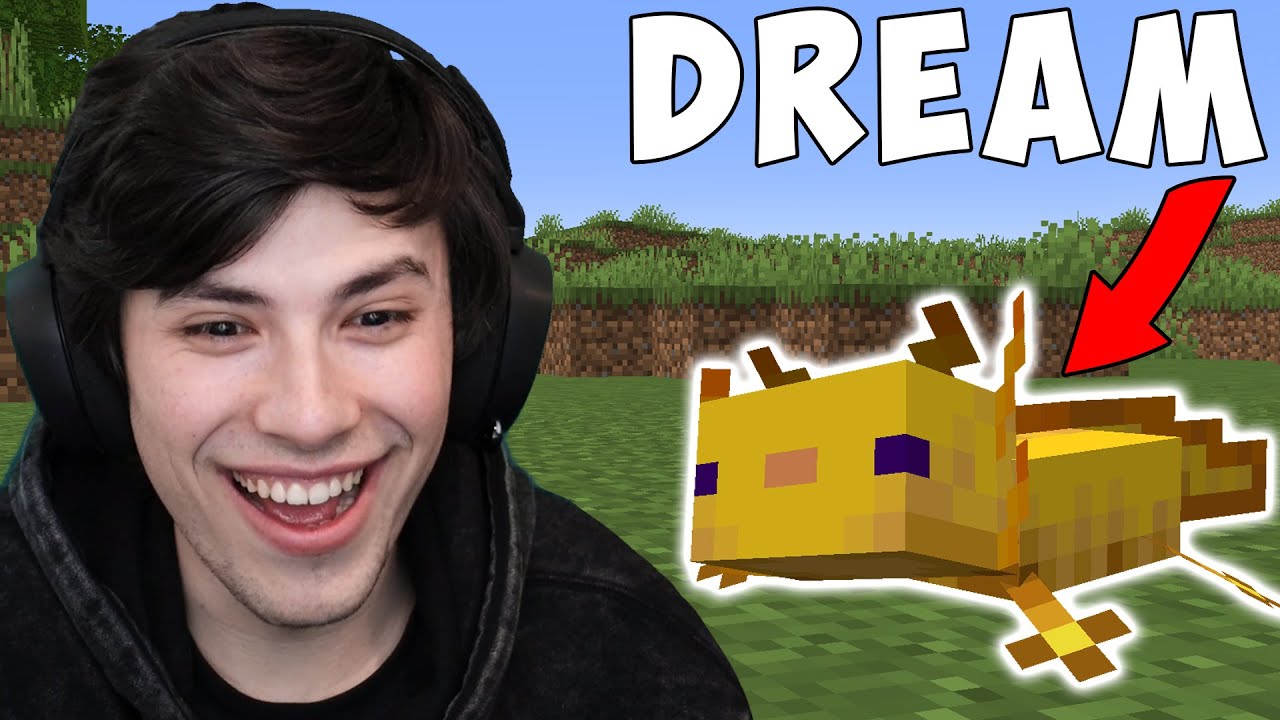 Minecraft, But My Friend Is An Axolotl…