Ari: Girl I feel a way, need some Chardonnay, just got my hair pressed but after I see him, gold member Beyoncé

Queen: Oooh, well girl that was just me, he came and laid the D, the n*gga turned me out when he went down south, I had to change my sheets

Ari: Oooh your man must be nasty (nasty) just like mine, love his dark brown eyes, and he packs a nine

Queen: Mmmm sounds about right, but what’s your plans tonight?

Queen: He grabbed me by my waist, through my panties on the floor, he ate it like a cake, then we broke the headboard, love the way he smell when he wear that Tom Ford, hit it so good had me beggin for some more

Ari: Ooh, Ooh girl I know how you feel, my man wear the same scent, told em’ it’s my favorite, he just new whip too, G wag light blue, and we made love in it til the sun came through

Queen: Wait, what’s the letters on his plane?

Ari: Yea I think it do girl what you tryna say? You might be confused, might have seen em’ round the way

Queen: Do he gotta tat on his back that say the ‘realist’

Ari: Do he got a room with a

Both: Mirror on the ceiling?

Queen: Do he gotta ex out west he used to deal with?

Both: GIRL IF YA N*GGA IS MY N*GGA IMMA KILL HIM

Ari: Hey girl, I got an idea, what I called and told him meet me somewhere?

Queen: Yea I could roll up with you in those tinted back seats, and tell’em get inside and surprise it’s me

Ari: Hmm, wait imma ask him if he ate,

Queen: Yea that’s a little better take him to his favorite place

Ari: Said when his food is ready imma have you bring the plate,

Queen: Ooh girl I cannot wait to see the look up on his face 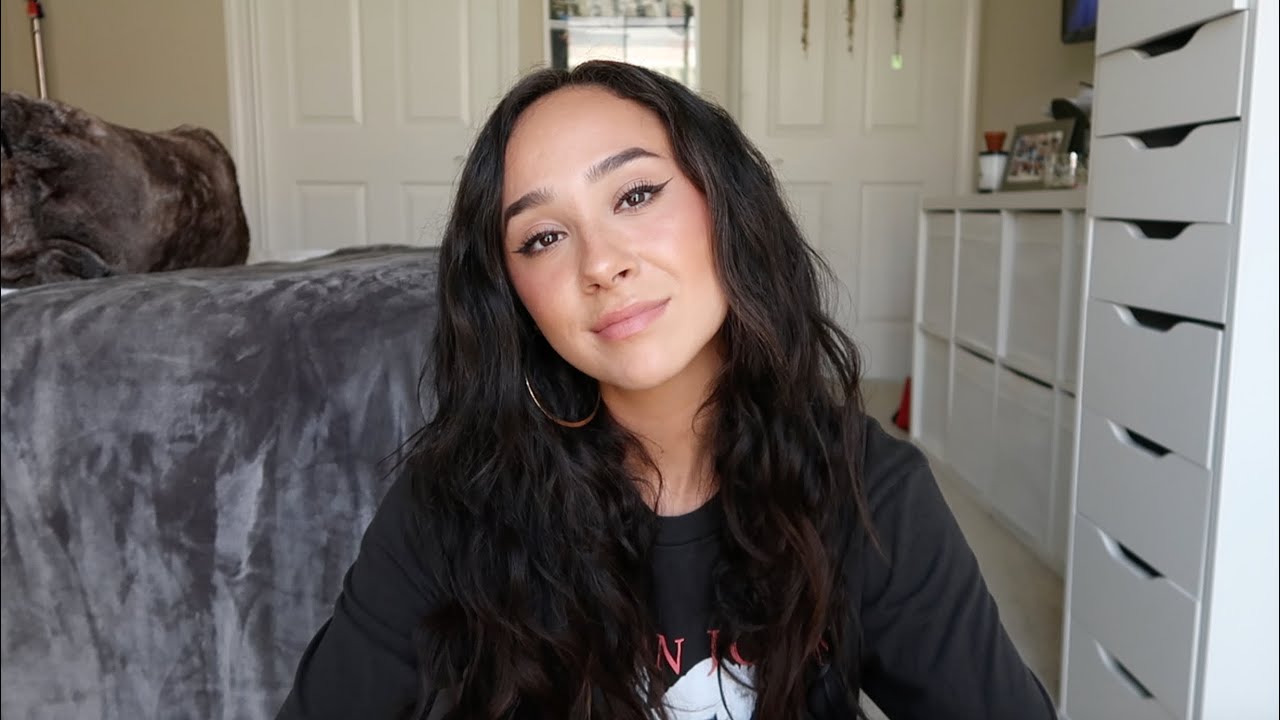 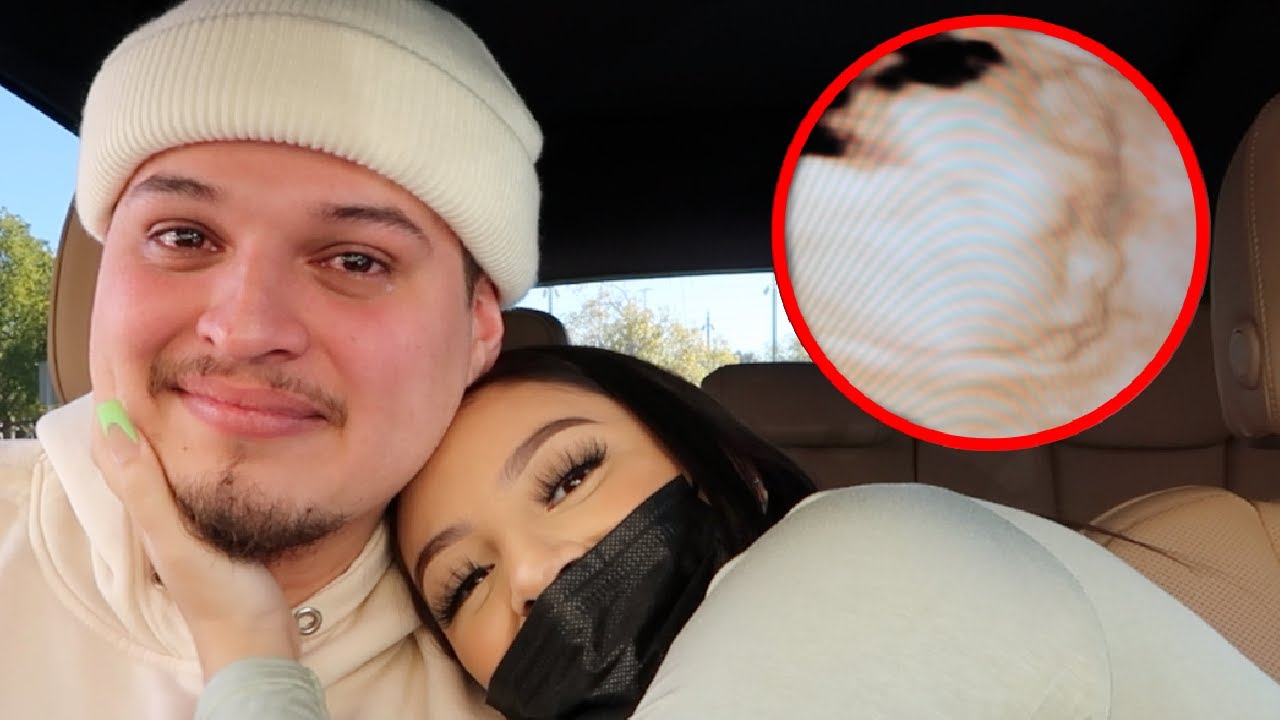