Quando Rondo – Have You Ever (Official Audio) 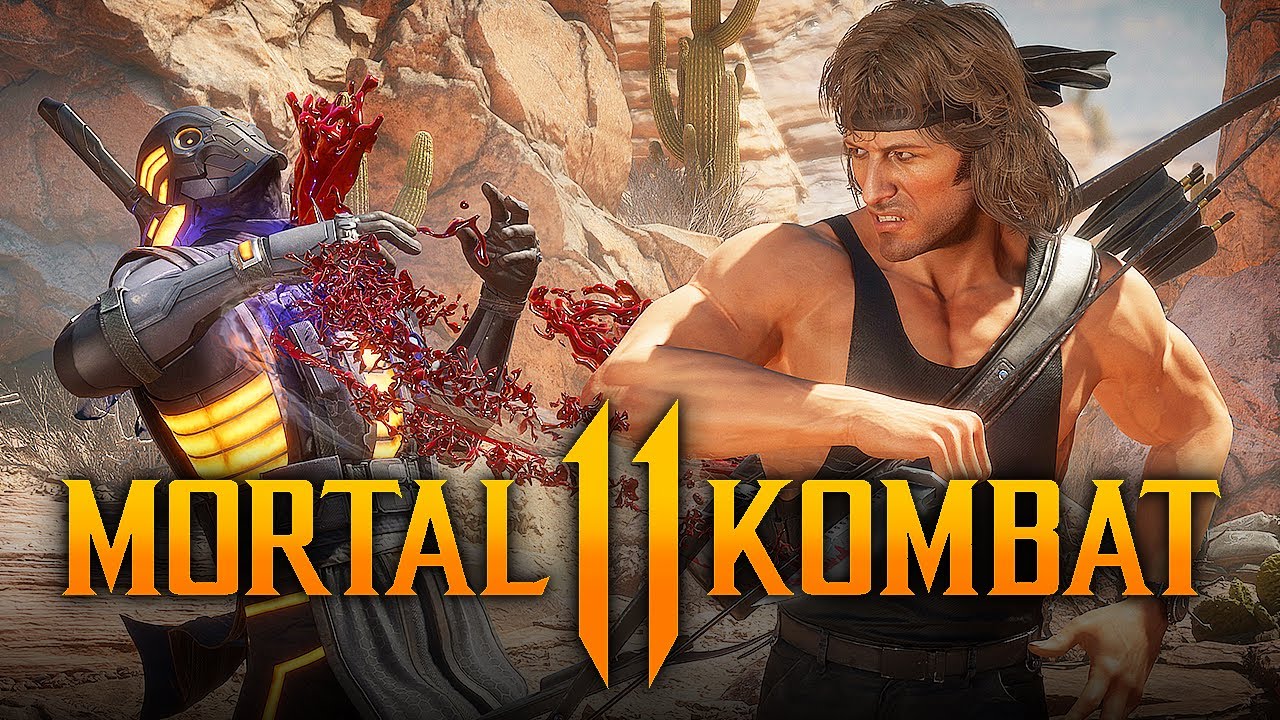 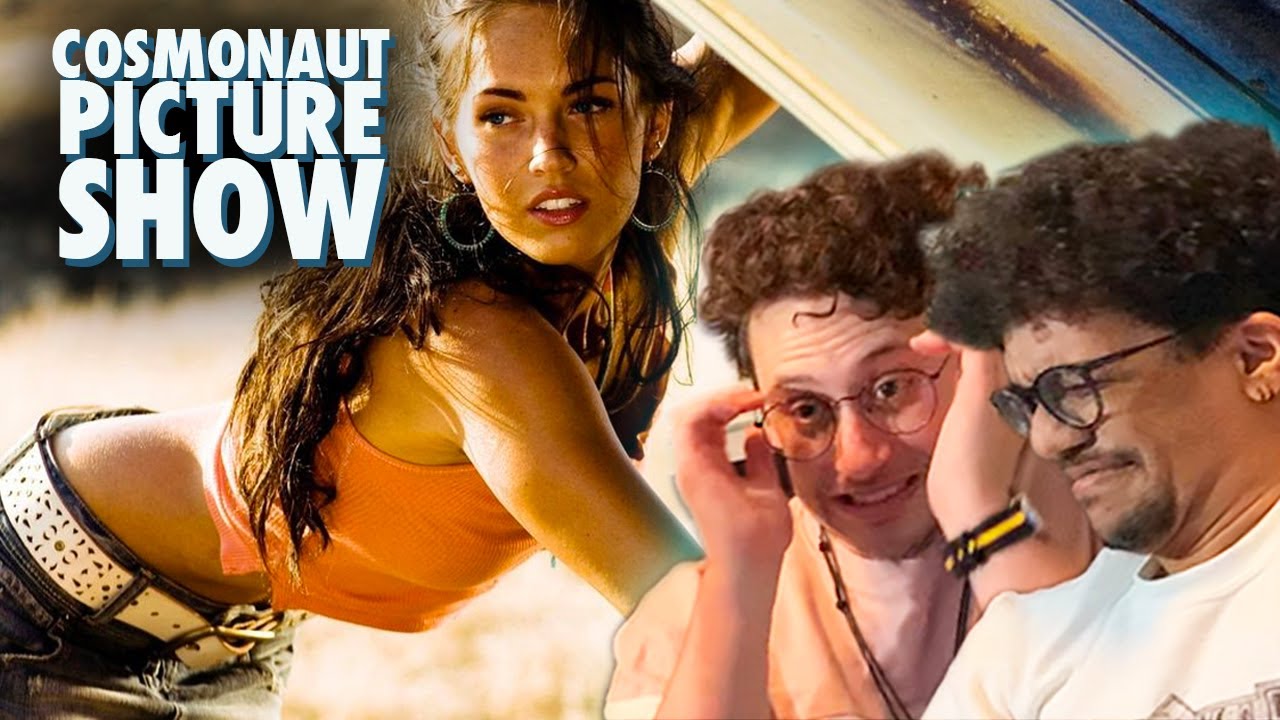 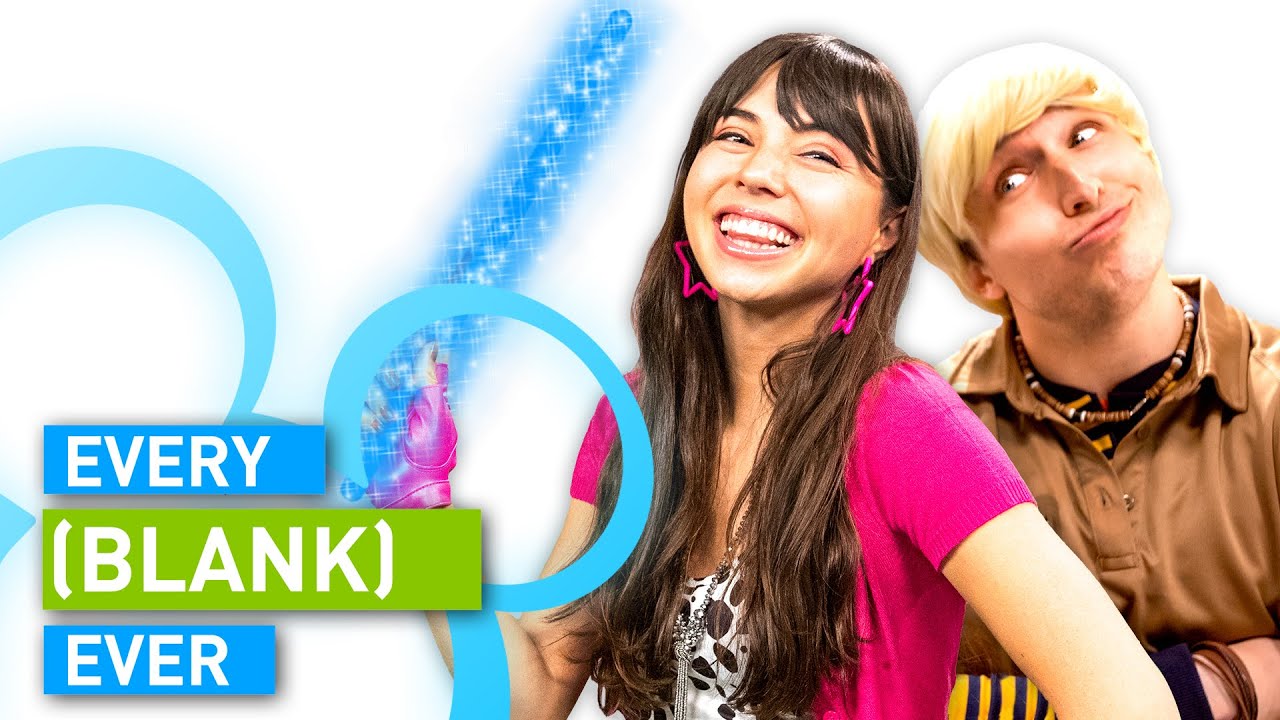 Every Disney Channel Show Ever 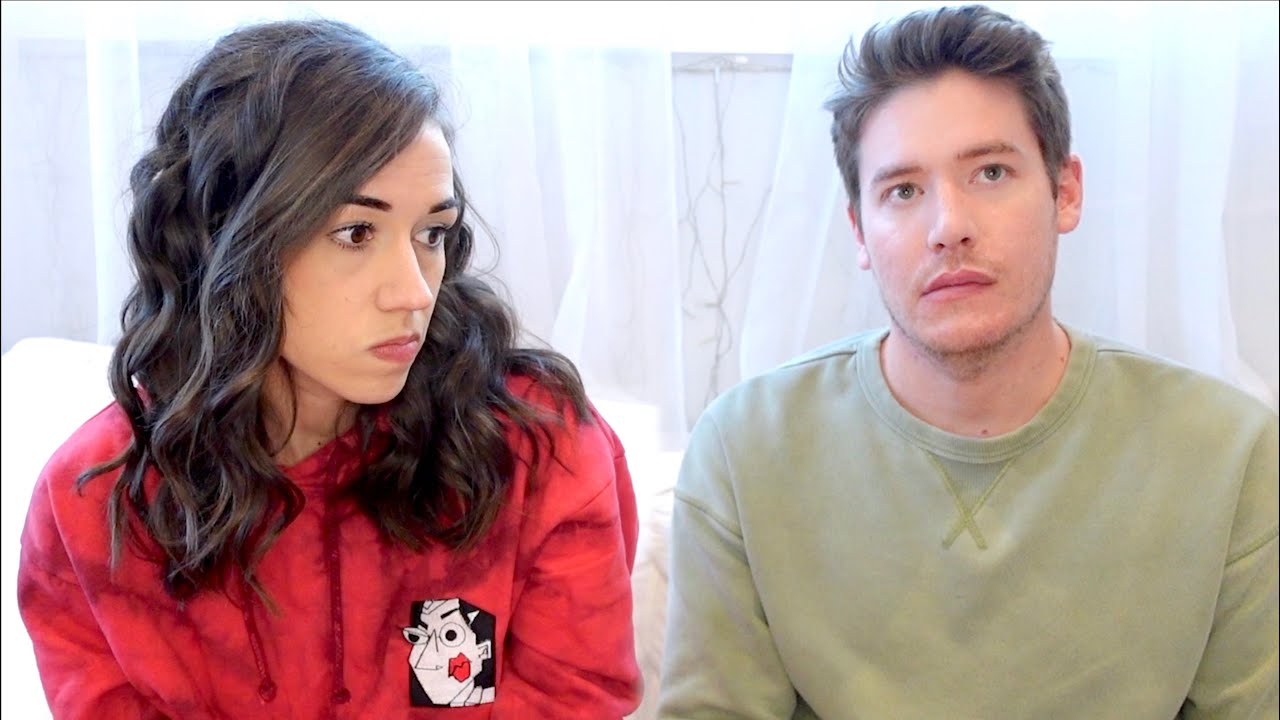