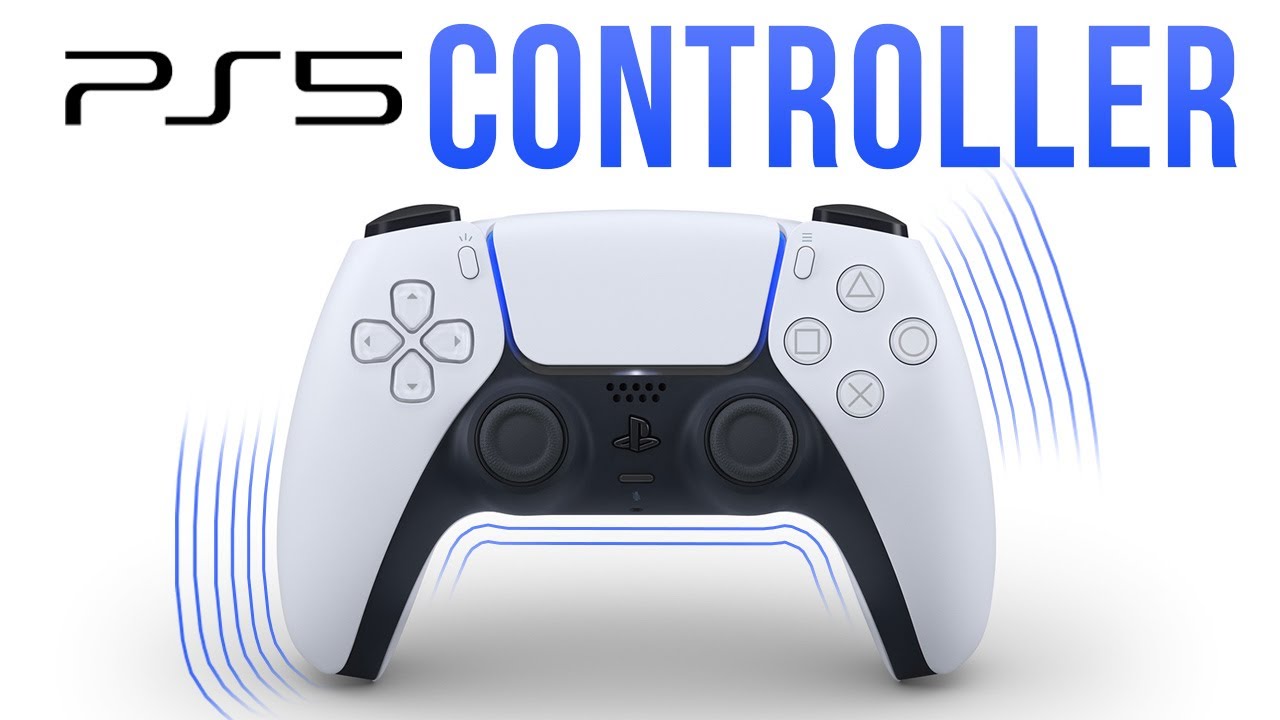 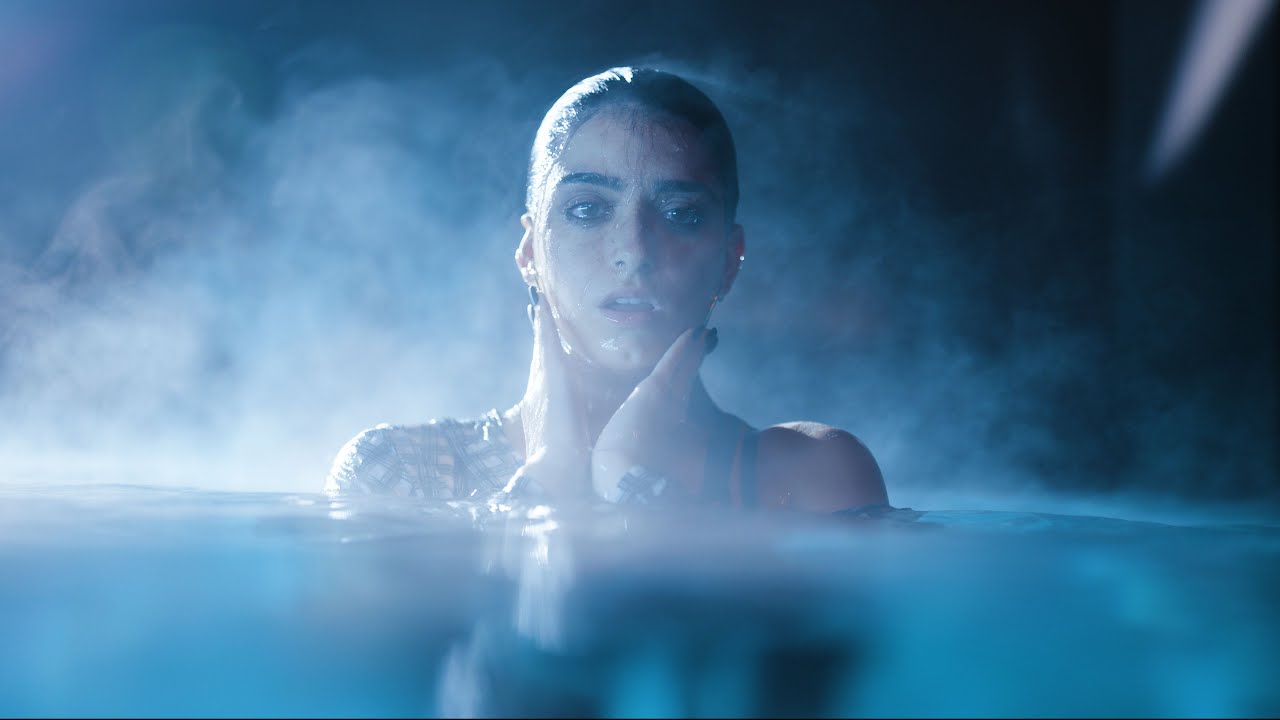 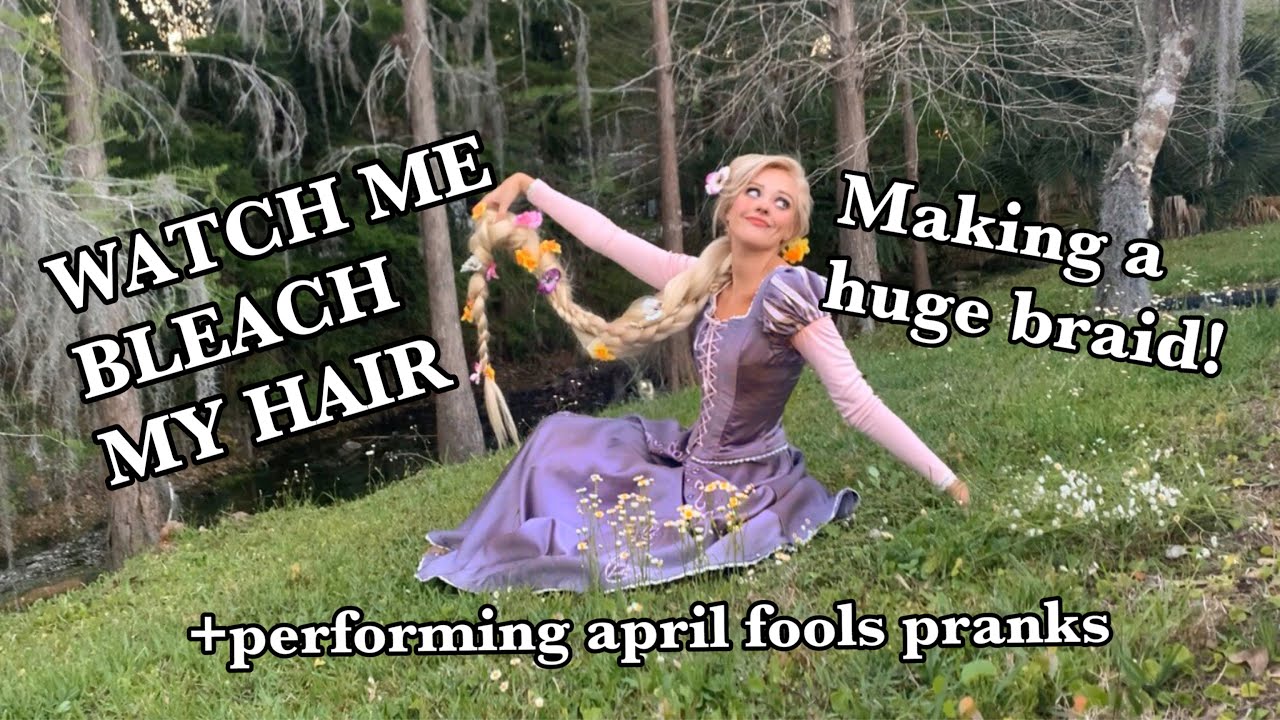 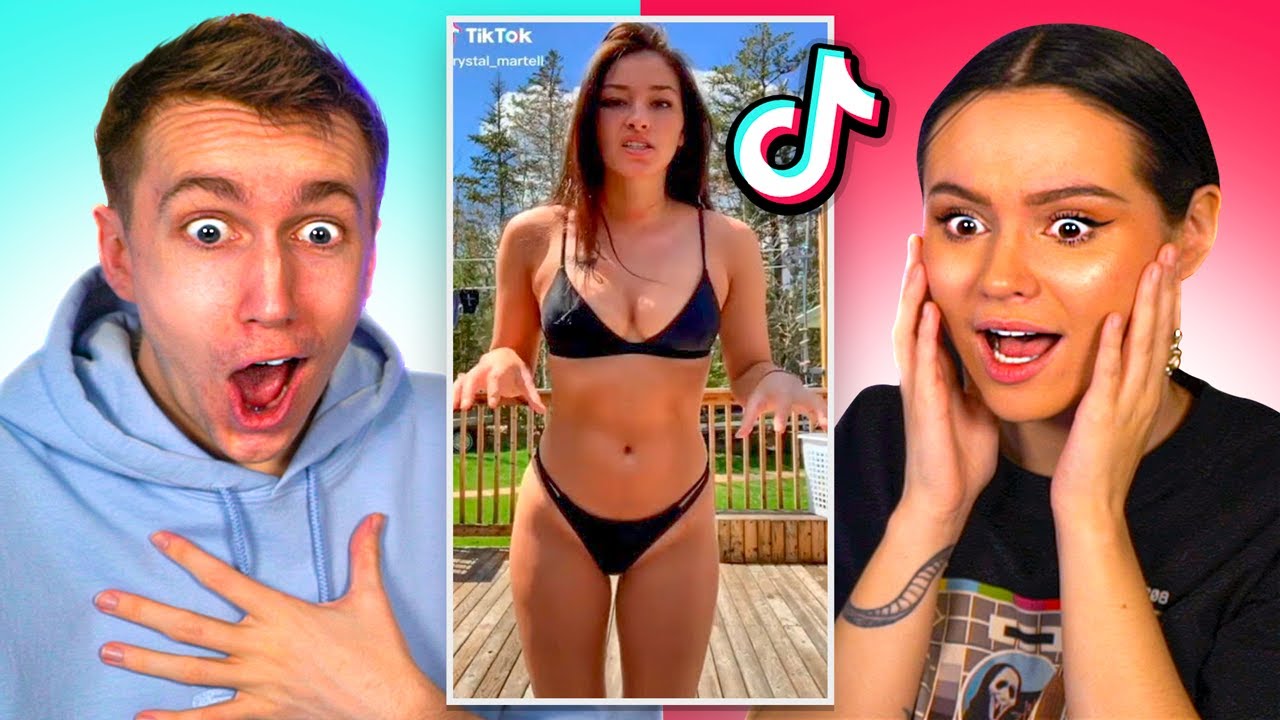 TIKTOK TRY NOT TO LAUGH CHALLENGE With Talia