Views: 137400 | Likes: 4727 | Dislikes: 472 | YouTube analytics
Sony’s PS5 has officially chanced it’s launch date to June 11th, 2020. They made this decision to allow more voices to be heard, but does this mean they’re also leaking information about their consoles price?

The price war may very well be the battle that wins Sony or Microsoft the entire console war. While we’re waiting for the new PS5 reveal event date following its postponement, let’s take a look at all the PlayStation 5 price rumors and how things are shaping up in the price war between the PS5 and the Xbox Series X.

All rumors are pointing to the PS5 being significantly more expensive than the PS4. Just taking inflation into account, we’re looking at a $450 minimum price for the PS5. Add all the advanced tech to the mix and the console will most likely be around $500 dollars, which lines up with what most of the tech experts expect. Microsoft, on the other hand, seems to be intent on undercutting the price of the PS5. Reports indicate that they’re waiting for Sony to announce the price first so they could swoop in and steal their thunder with an even cheaper price for their Xbox Series X. Backwards compatibility is a huge selling point for the Series X as it’ll be compatible with each generation of Xbox, but don’t believe the recent PS5 leak that it’ll be compatible with PS4, PS3 and PS2 games. It’s probably just the top 100 PS4 games.

There’s more to the price war between the PS5 and Xbox Series X than just that so enjoy the video, let us know which console you think is going to be cheaper at launch in the comments section below and don’t forget to subscribe to TheGamer for more gaming content.

For copyright matters, please contact us at: [email protected] 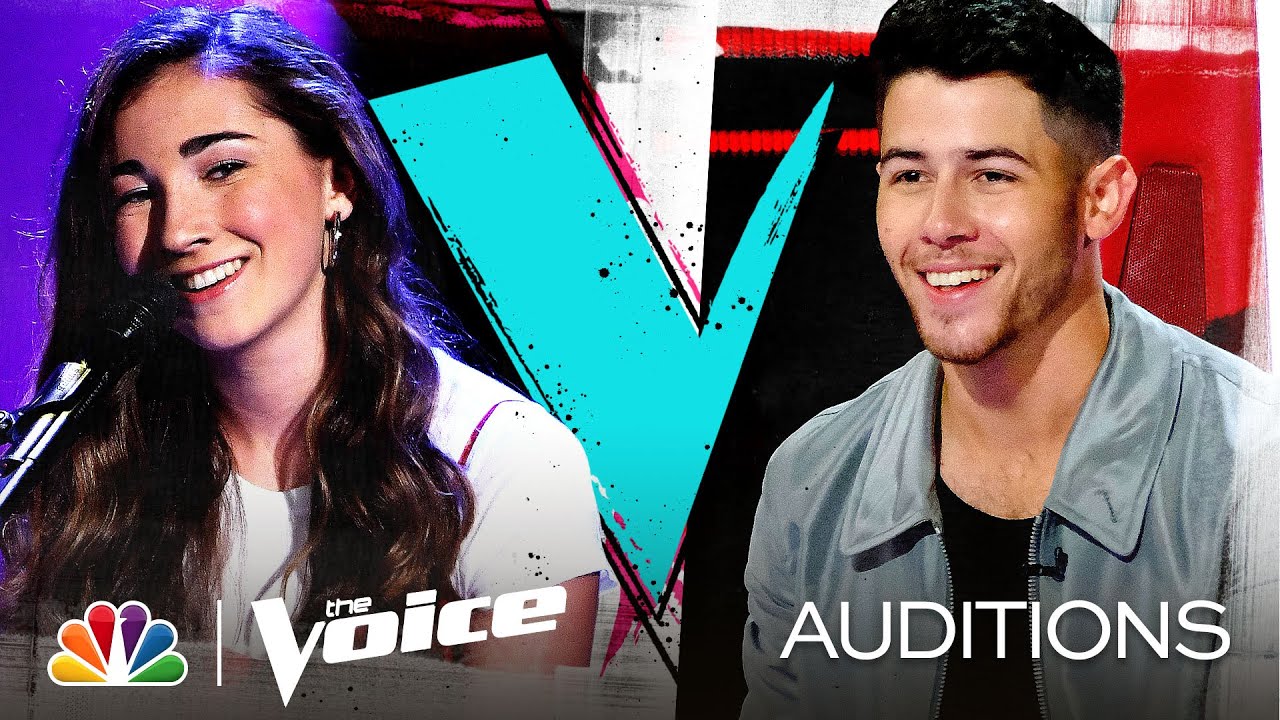 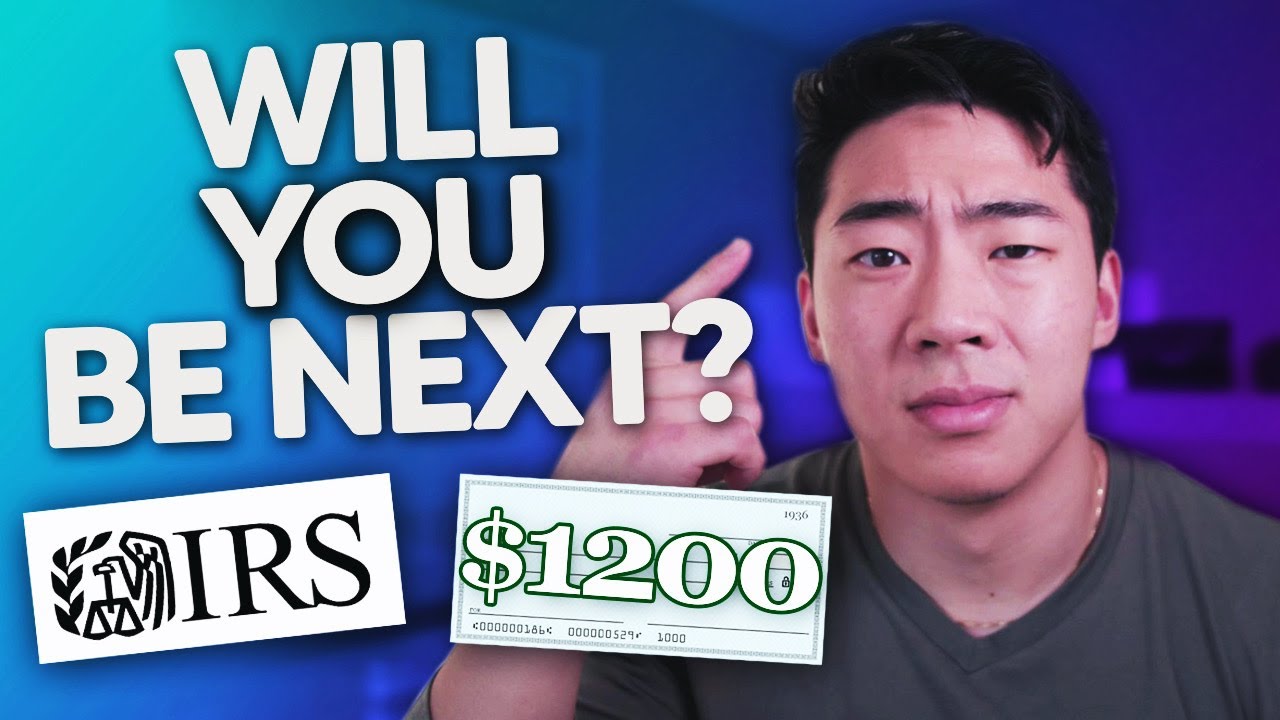 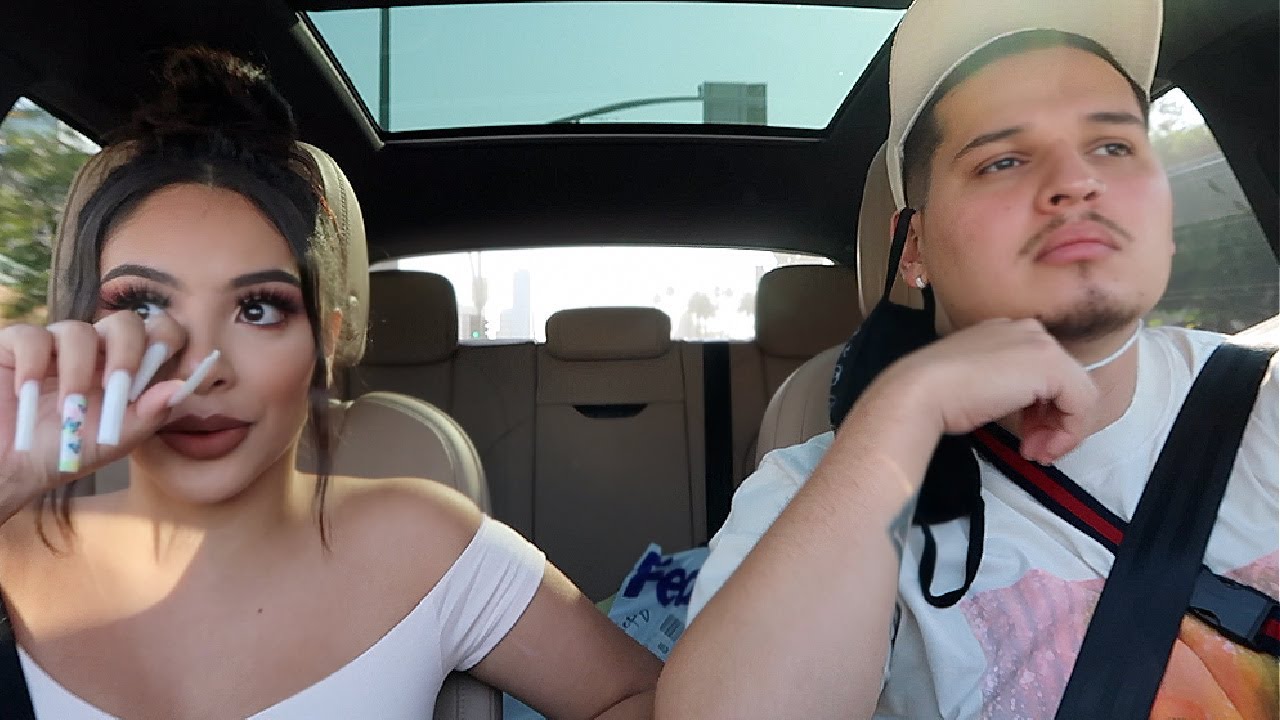 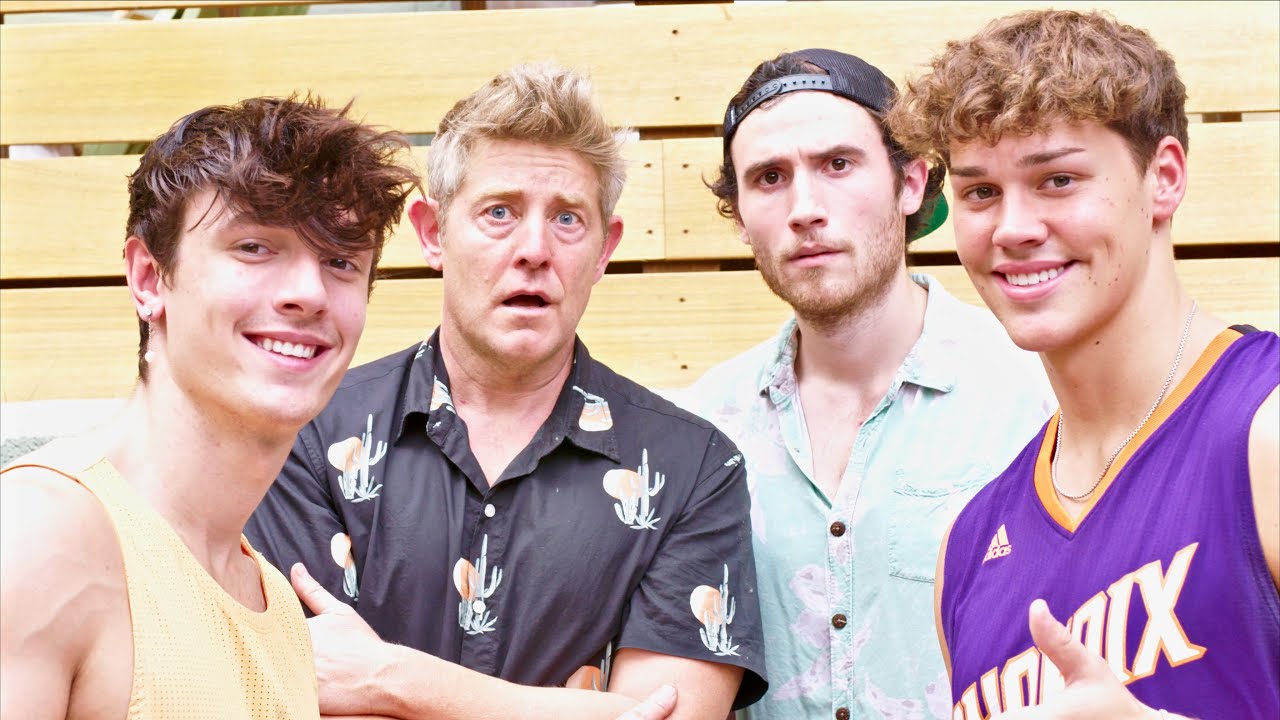