Floyd died at the hospital after he was detained by Minneapolis police officers near the intersection of 38th Street and Chicago Avenue South. A video taken by a bystander showed one of the officers pinning Floyd to the ground and pressing his knee into the man’s neck as the man repeats that he cannot breathe. Floyd eventually becomes unresponsive, but the officer continues to hold his knee to the man’s neck until an ambulance arrives.

The four responding police officers have been fired and the FBI and Minnesota BCA are investigating.

an update on our family 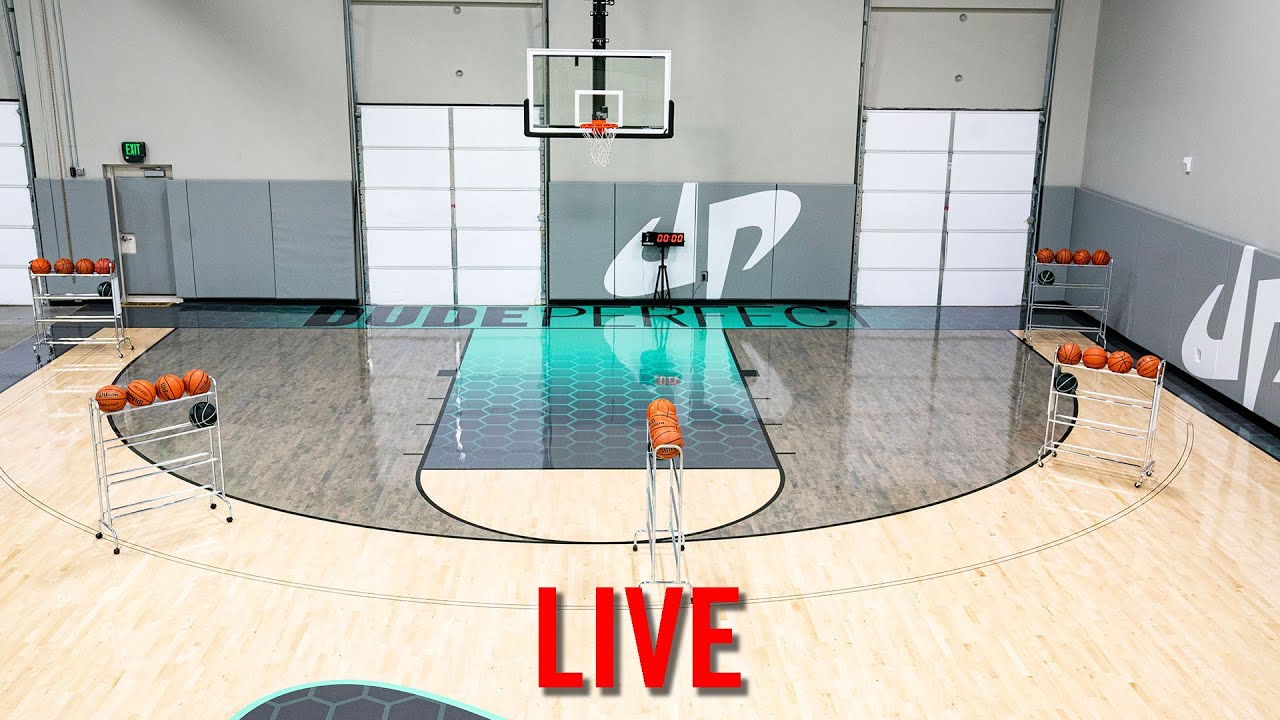 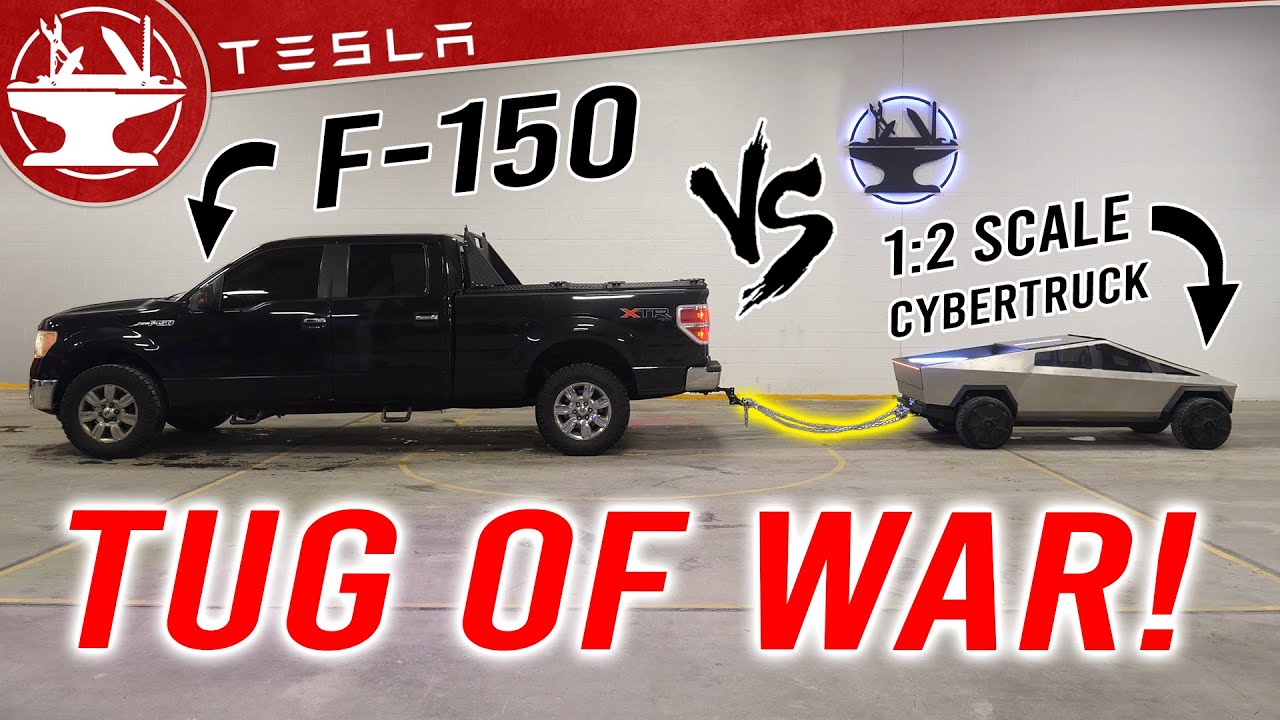 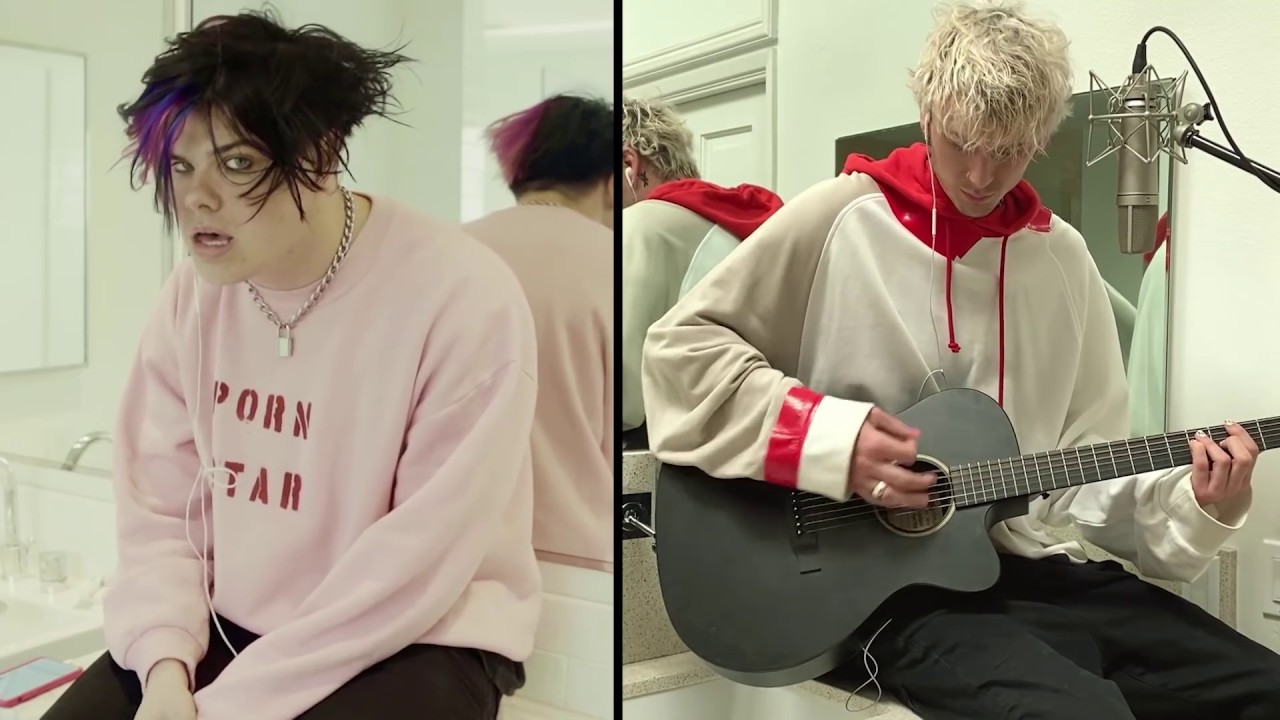 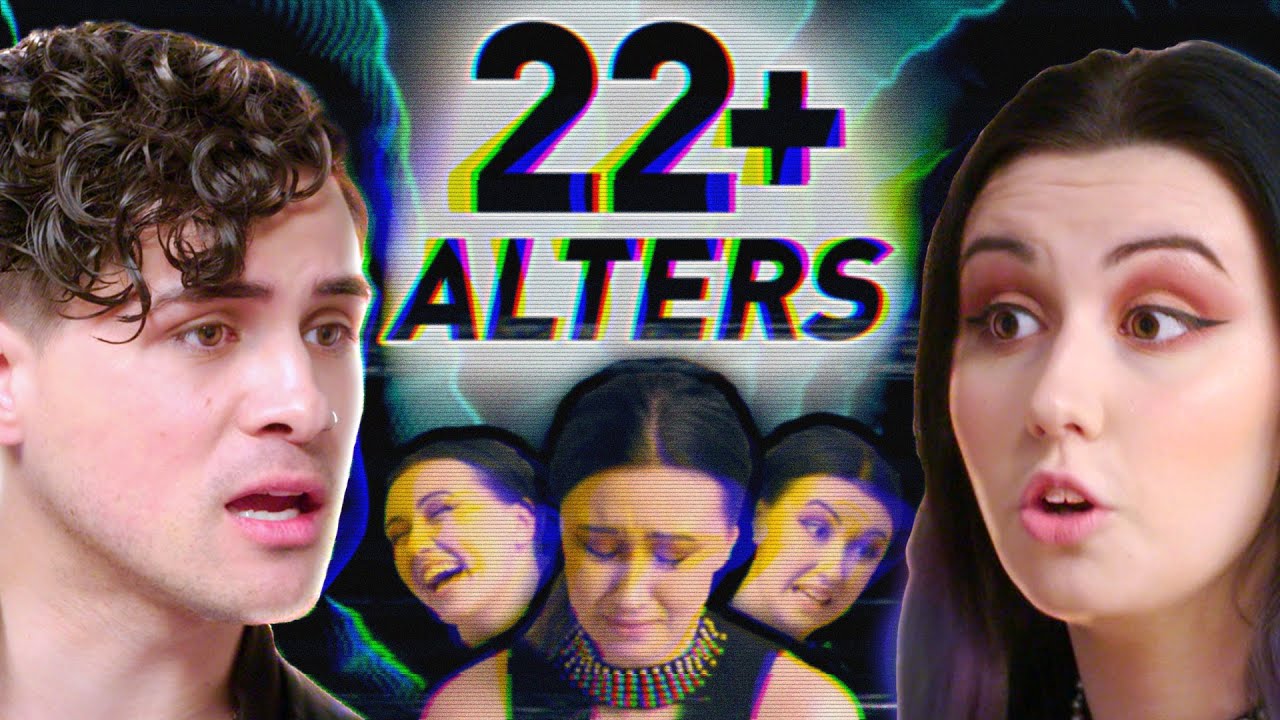 I spent a day with MULTIPLE PERSONALITIES (Dissociative Identity Disorder)