PRINCES Harry and William will NEVER heal their rift all the time Meghan Markle is in the frame, a royal expert has claimed.

The feuding brothers are said to have been “at each others throats” behind the scenes at Prince Philip’s funeral, having barely spoke to one another since Harry and Meghan fled to the US to live a supposedly “private” life.

Now royal expert Hugo Vickers has said their is no chance of the brothers ending the feud while Meghan is around because her husband is simply too “under the thumb” to realise the damage he’s done to his brother.

‘I don’t know what they can do under the present circumstances… Harry has got to wake up to what’s going on. It’s a very unpleasant situation,” he told The Express.

‘Harry is so under the thumb of Meghan it is not really possible until he emerges from that,” he added, hinting that ending his relationship with the Duchess might be the only way to fix relations with his brother. 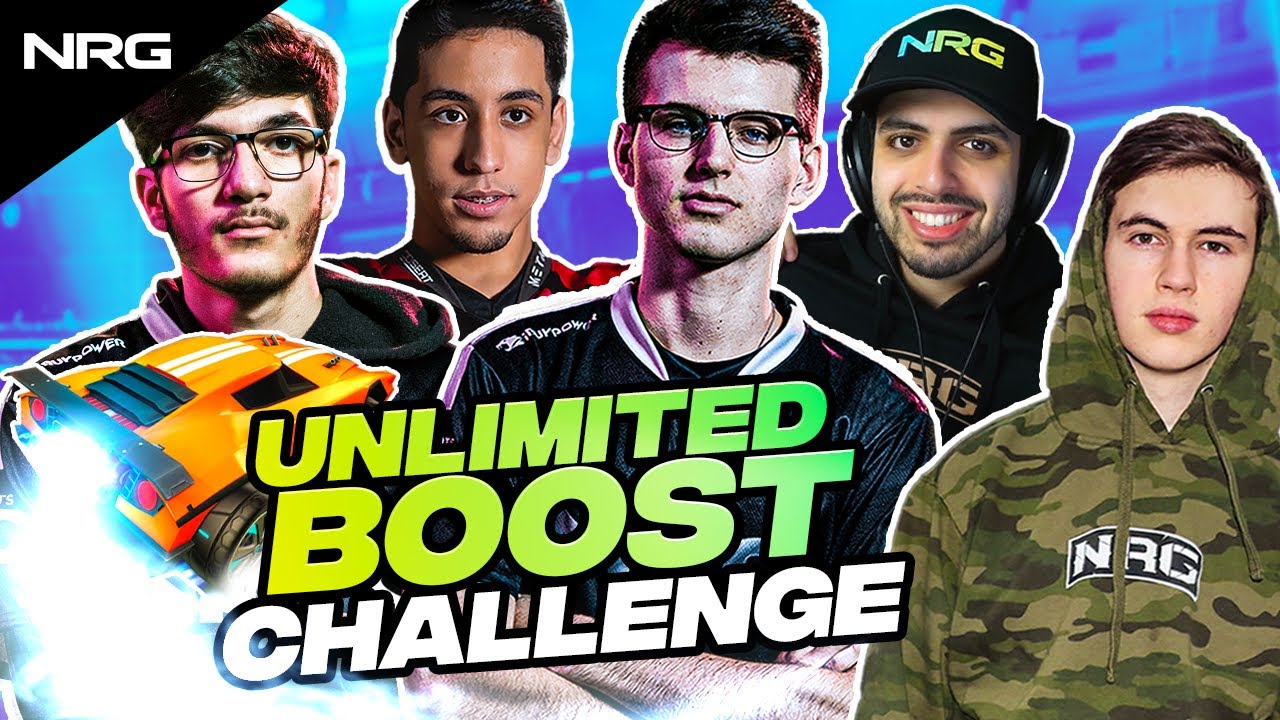 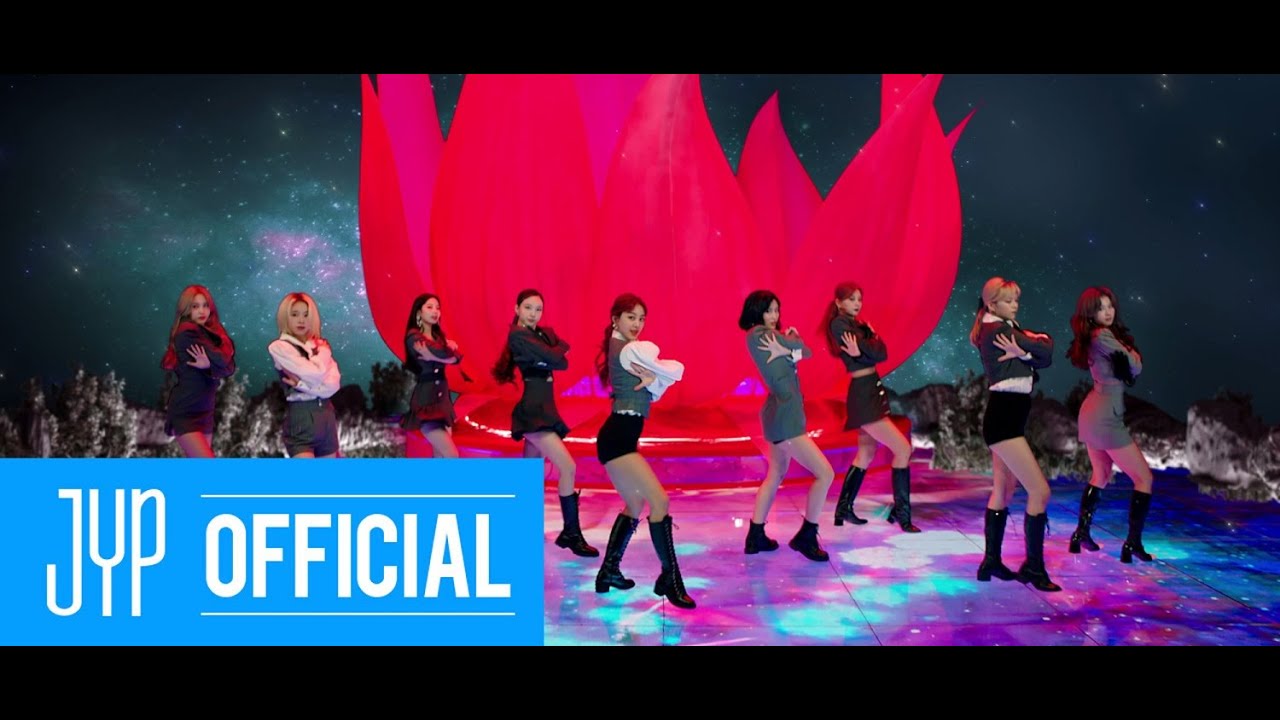 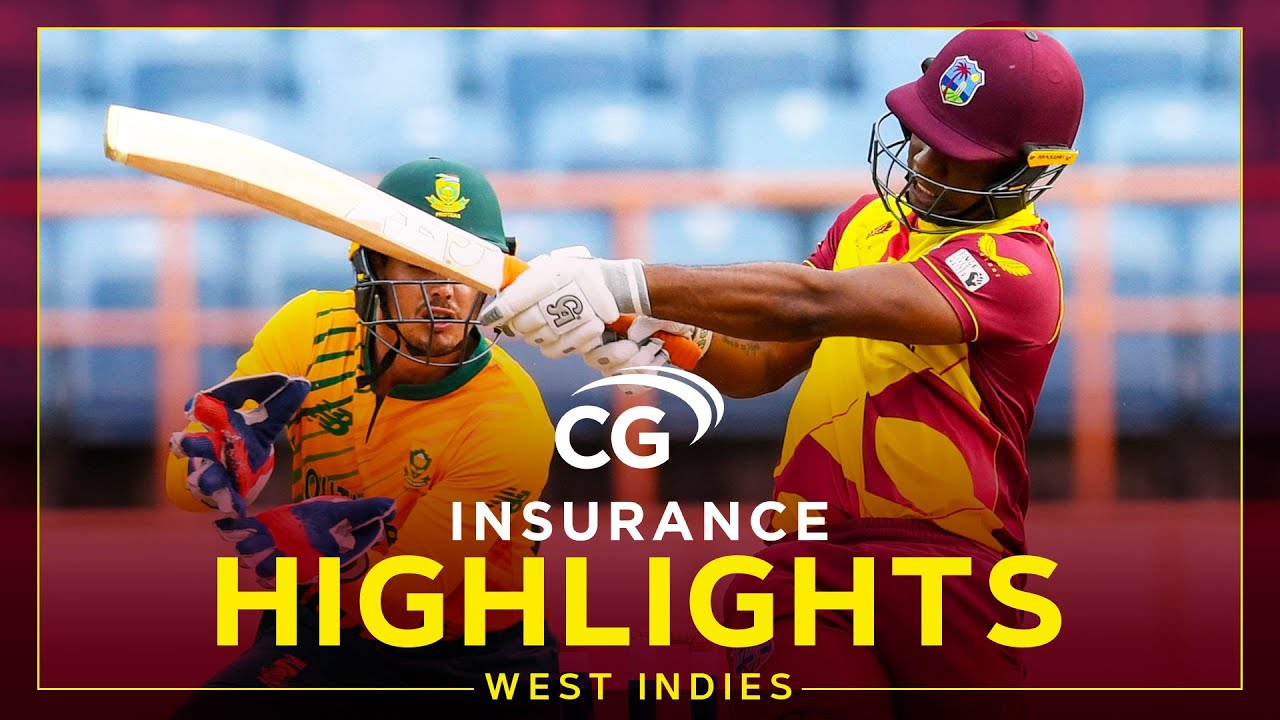 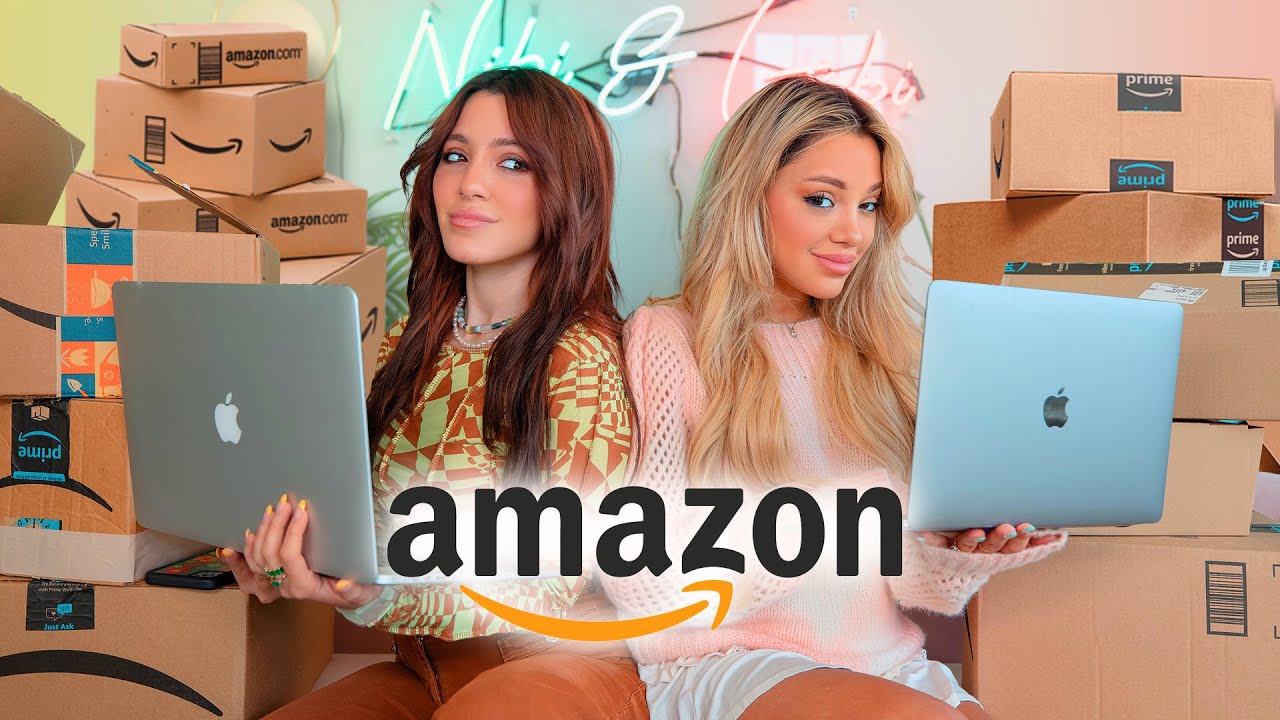 Opposite Twins Shop for Eachother on Amazon (actually cute)