Views: 626113 | Likes: 7401 | Dislikes: 577 | YouTube analytics
Sir Keir Starmer says Prince Andrew must cooperate with the FBI over his links to Jeffrey Epstein. But what should this cooperation look like? We ask both sides of the Atlantic. Subscribe to our channel here:

Labour leader and former Director of Public Prosecutions Sir Keir Starmer has said Prince Andrew should cooperate with the FBI over his relationship with convicted paedophile Jeffrey Epstein and British socialite Ghislaine Maxwell.

The Duke of York, who denies any allegations against him, has publicly stated that he has cooperated on at least three occasions. The US has also stated it seeking voluntary cooperation from the Duke of York. So what should happen now?

The Duke of York is also not a target of the investigation.

At the start of July 2020, Ms Maxwell was charged with six counts of sexual exploitation, grooming and enticing minors – as young as fourteen – to engage in illegal sex acts with Epstein, assisting Epstein, trafficking the minors across states and on occasion taking part herself in the sexual abuse.

Ms Maxwell has previously denied any involvement in or knowledge of Epstein’s alleged sexual misconduct.

The charges relate to the years from 1994 to 1997 and include some allegations relating to an alleged victim in London.

Ms Maxwell is a friend of Prince Andrew – when Newsnight interviewed him last year, he told us how the socialite introduced him in 1999 to Epstein.

The Duke of York has denied any allegations of impropriety.

Epstein died in prison on 10 August as he awaited, without the chance of bail, his trial on sex trafficking charges.

US Correspondent David Grossman reports the latest from Washington DC.

In the studio, Emily Maitlis is joined by the former Chief Prosecutor for the North West of England, Nazir Afzal, and from Michigan Conchita Sarnoff – the first person to make public the friendship between Prince Andrew and Epstein, in 2010. 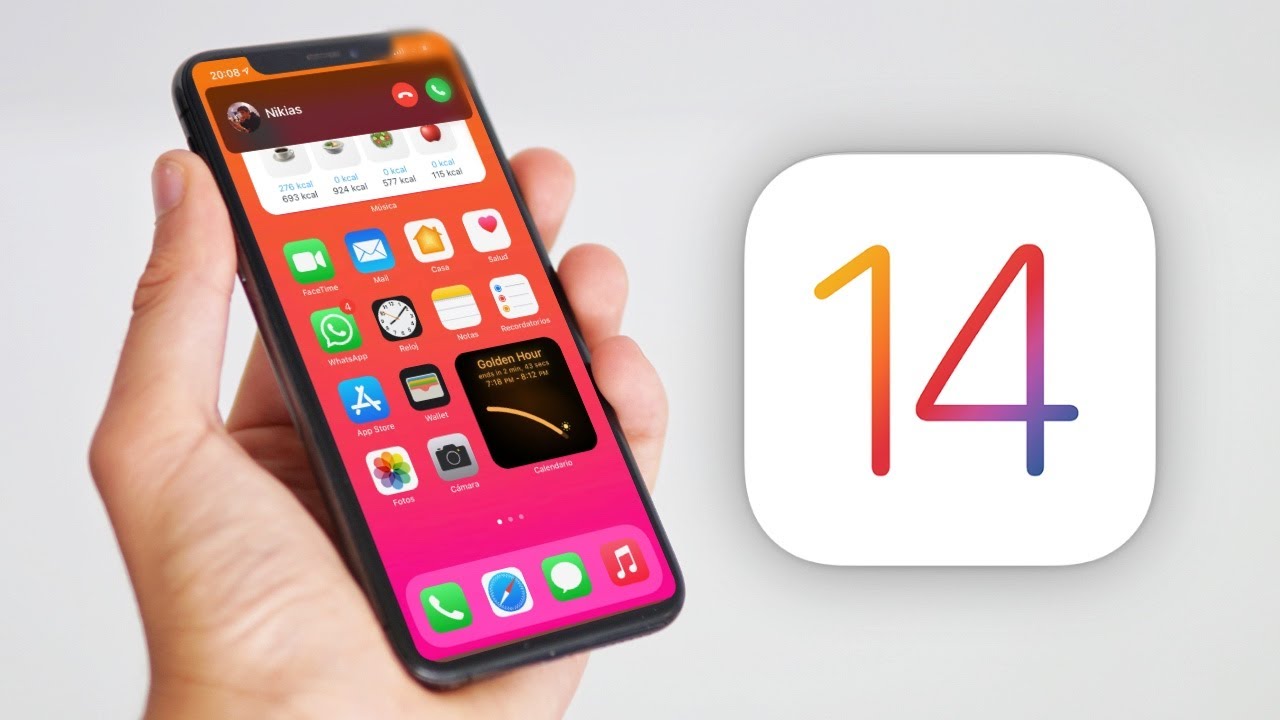 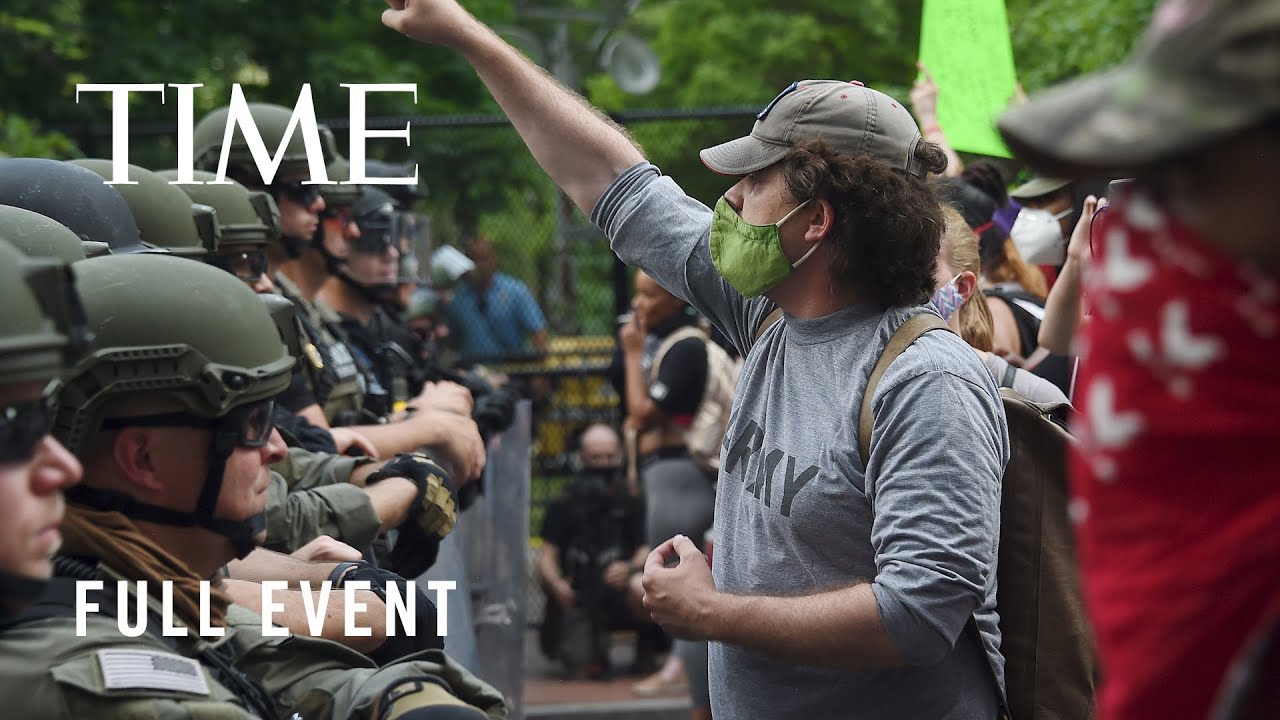 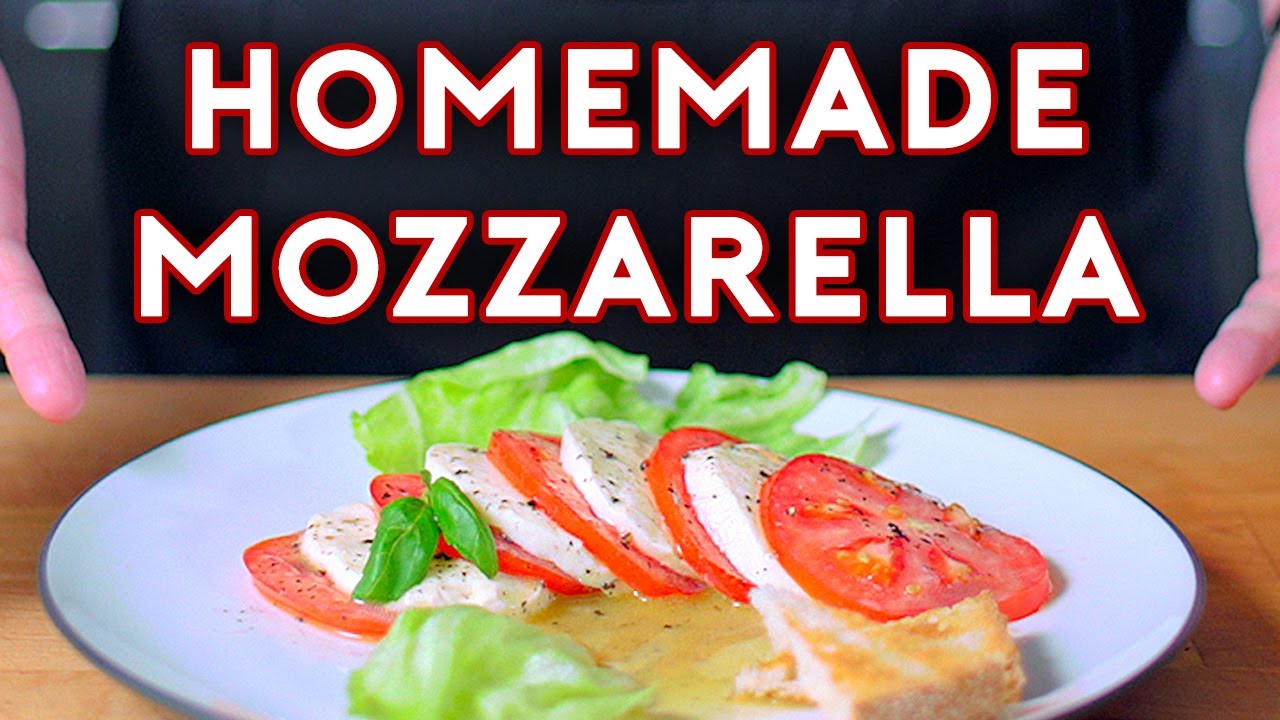