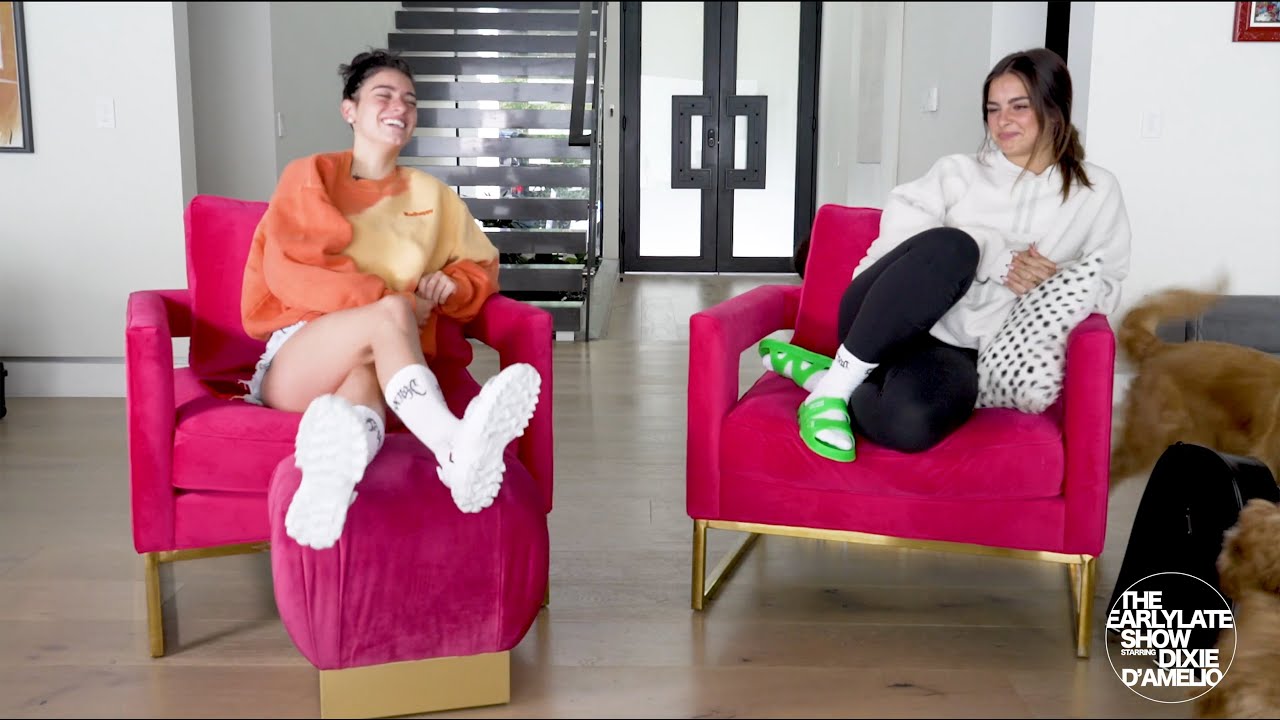 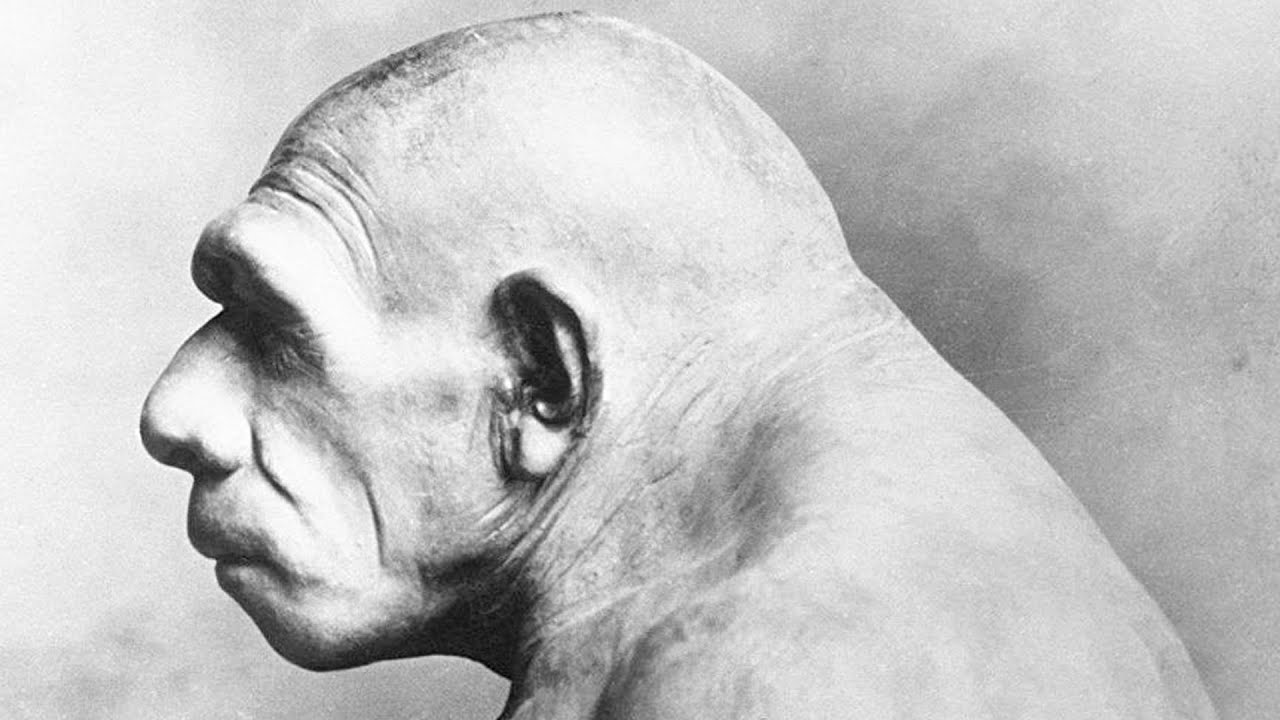 This Is Why Inbreeding Is So Dangerous 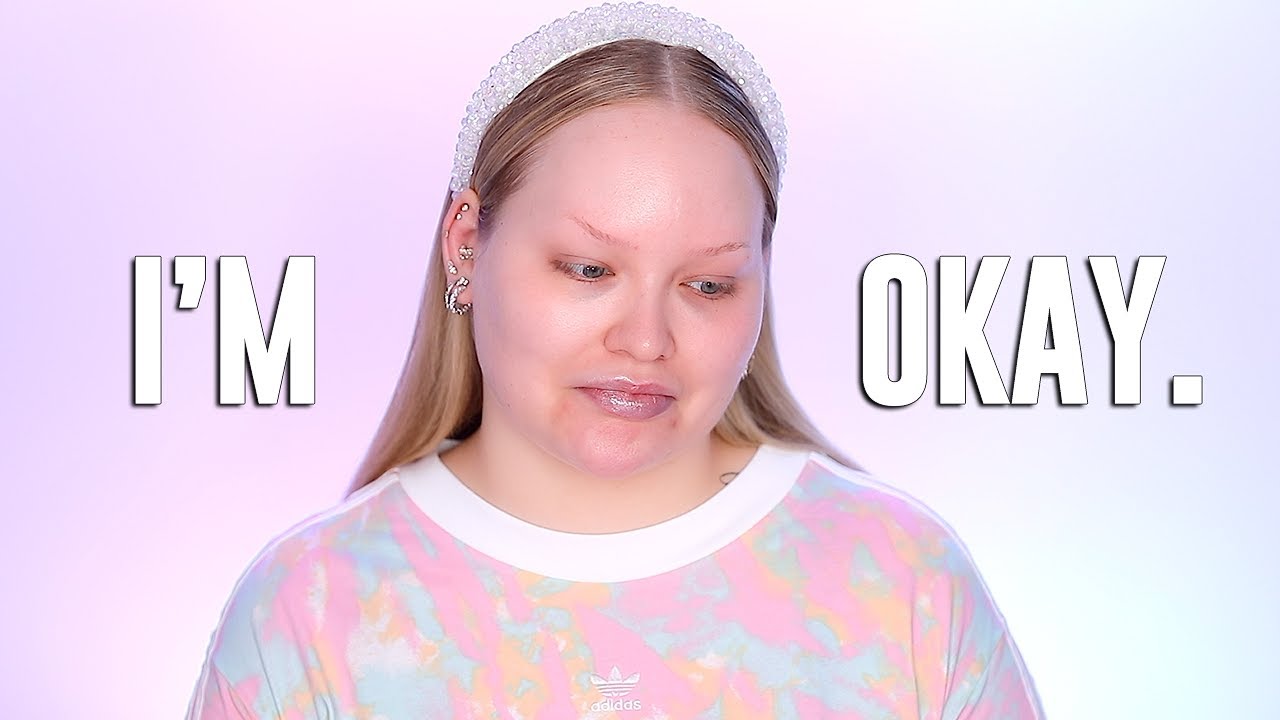 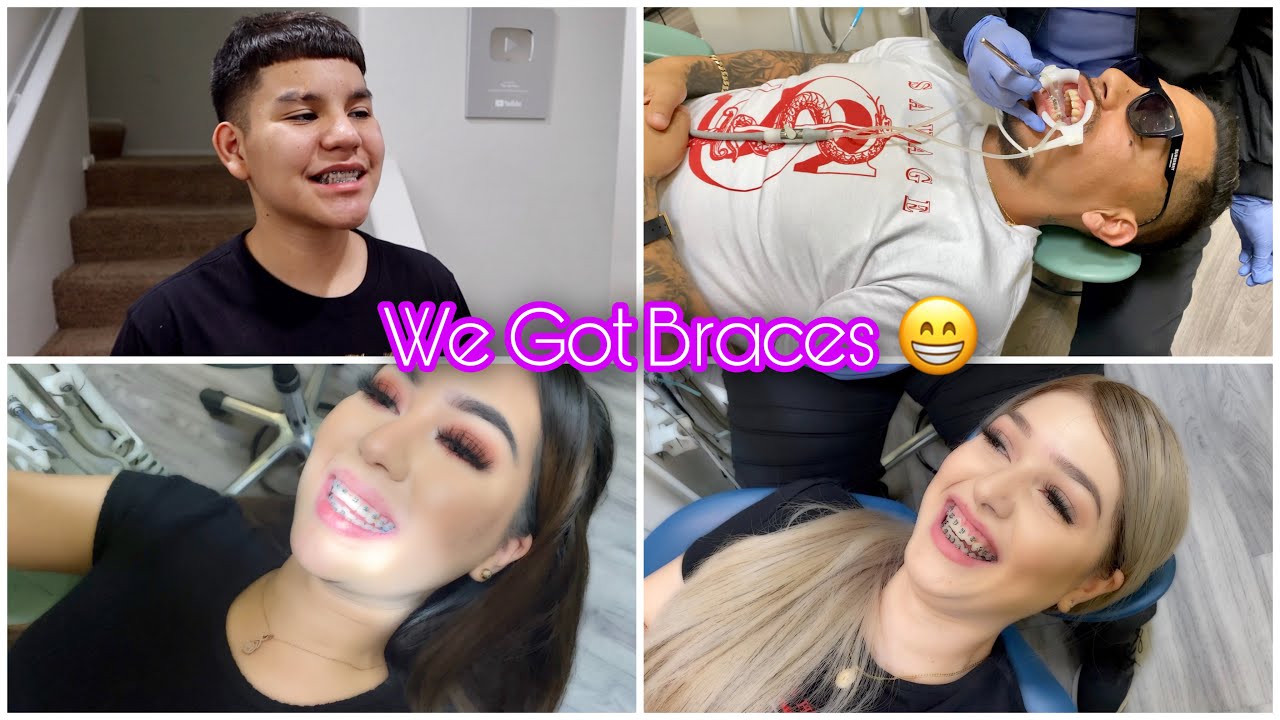 We Got Braces! The Aguilars