Views: 932095 | Likes: 11933 | Dislikes: 620 | YouTube analytics
Afghan President Ashraf Ghani has left Afghanistan for Tajikistan as the Taliban closes in on Kabul, according to several media reports.
Ghani’s departure comes amid negotiations for a peaceful transfer of power after Taliban fighters encircled Kabul.
The president’s office told the Reuters news agency it “cannot say anything about Ghani’s movement for security reasons”.
Meanwhile, a Taliban official told Reuters they were checking reports about Ghani’s departure from the country.
On Sunday, Taliban troops surrounded Afghanistan’s seat of power but promised not to attack. The group said it has instructed its fighters to refrain from violence and offer safe passage to anyone wishing to leave Kabul.

I Got My Wisdom Teeth Pulled | Charli D’Amelio 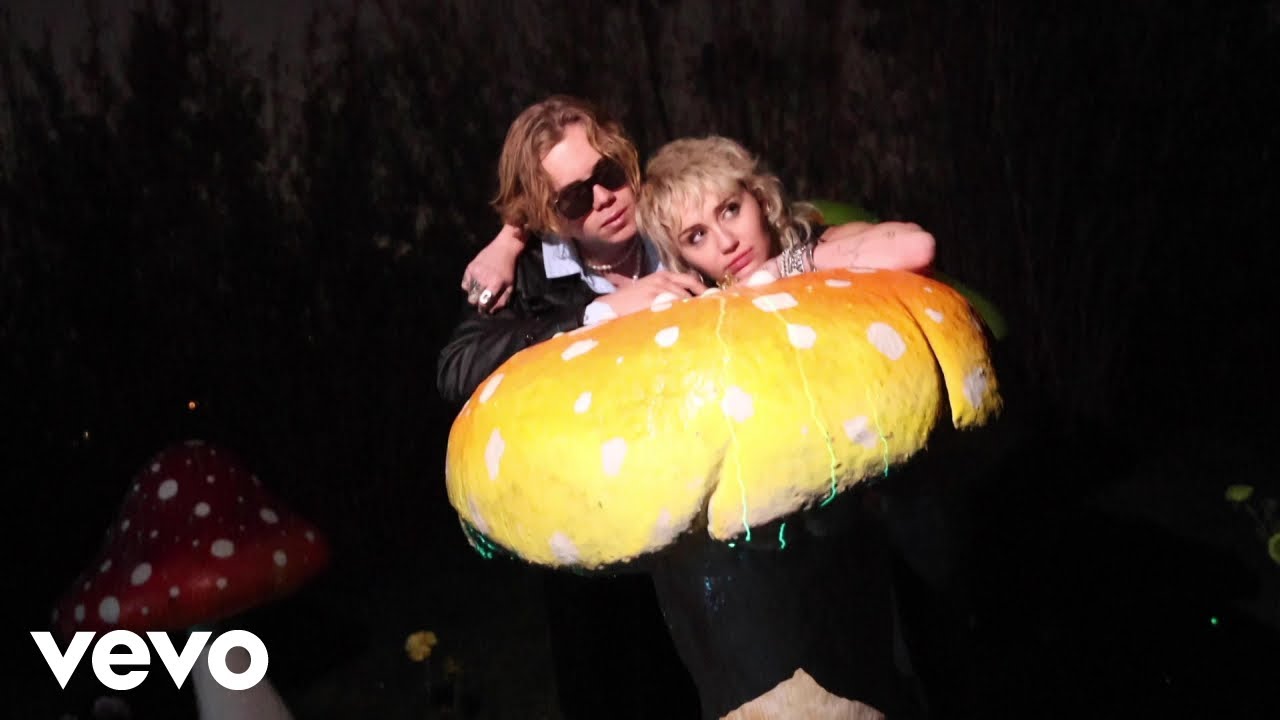 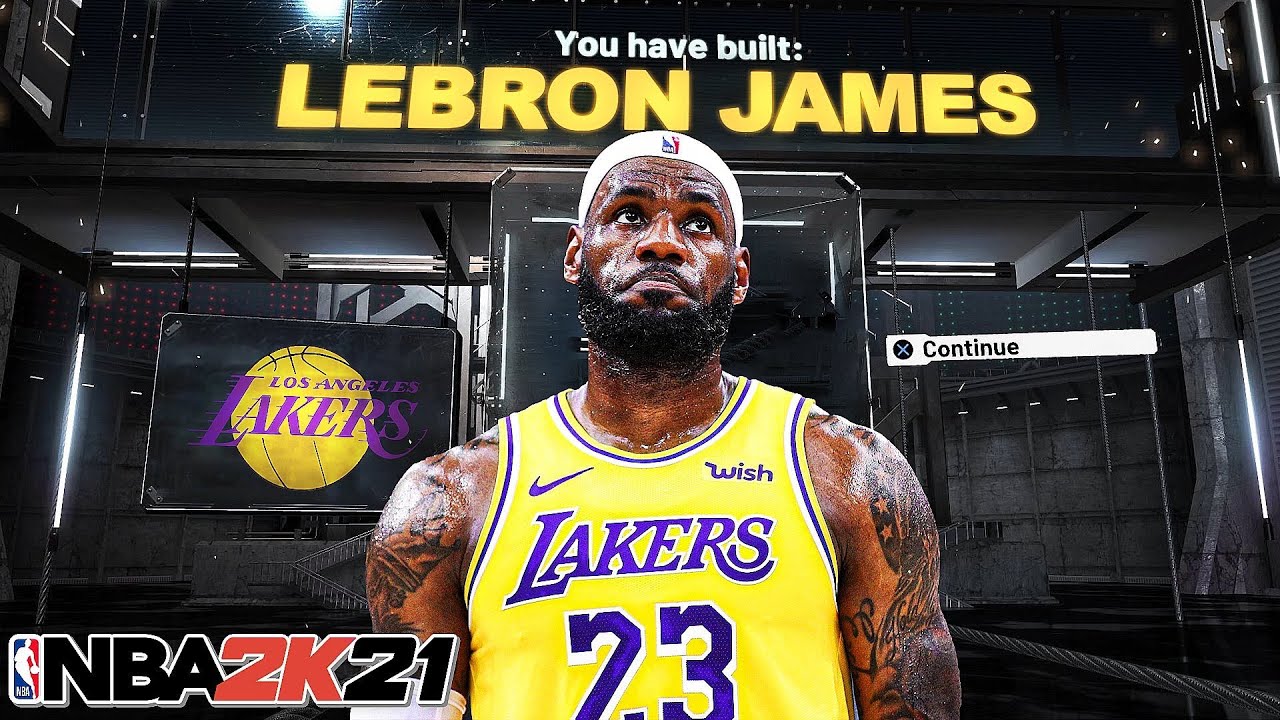 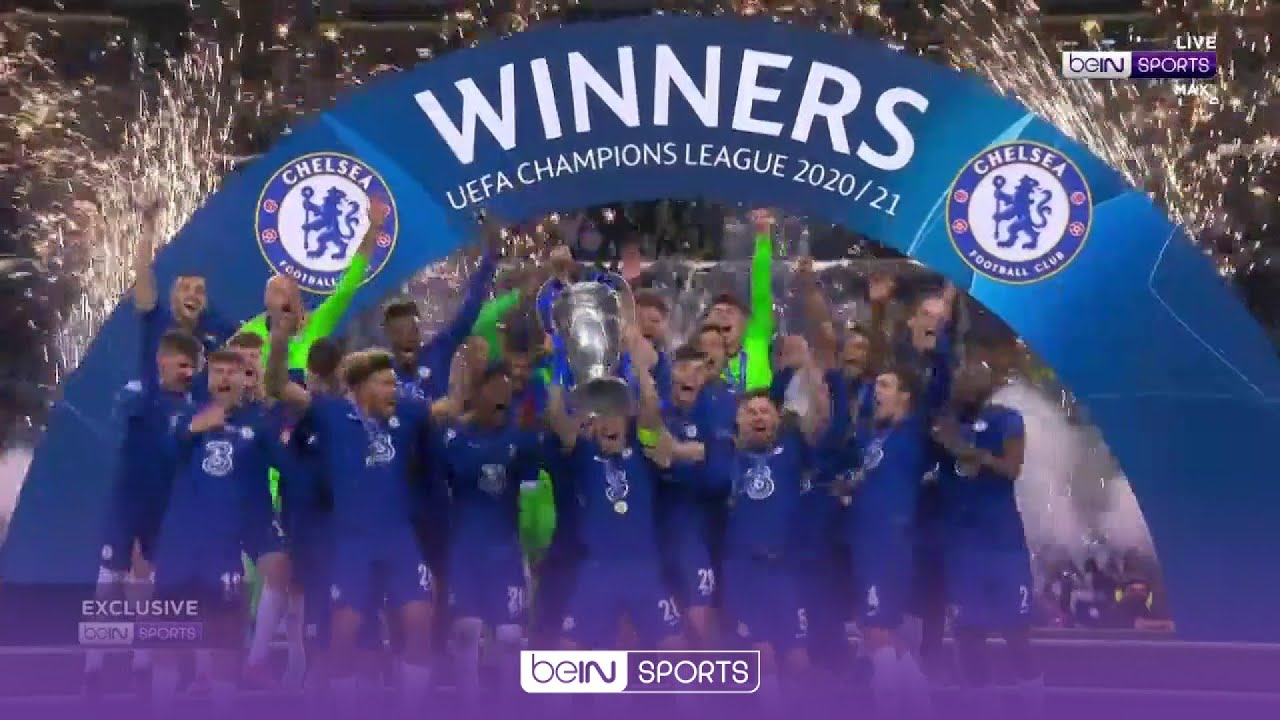 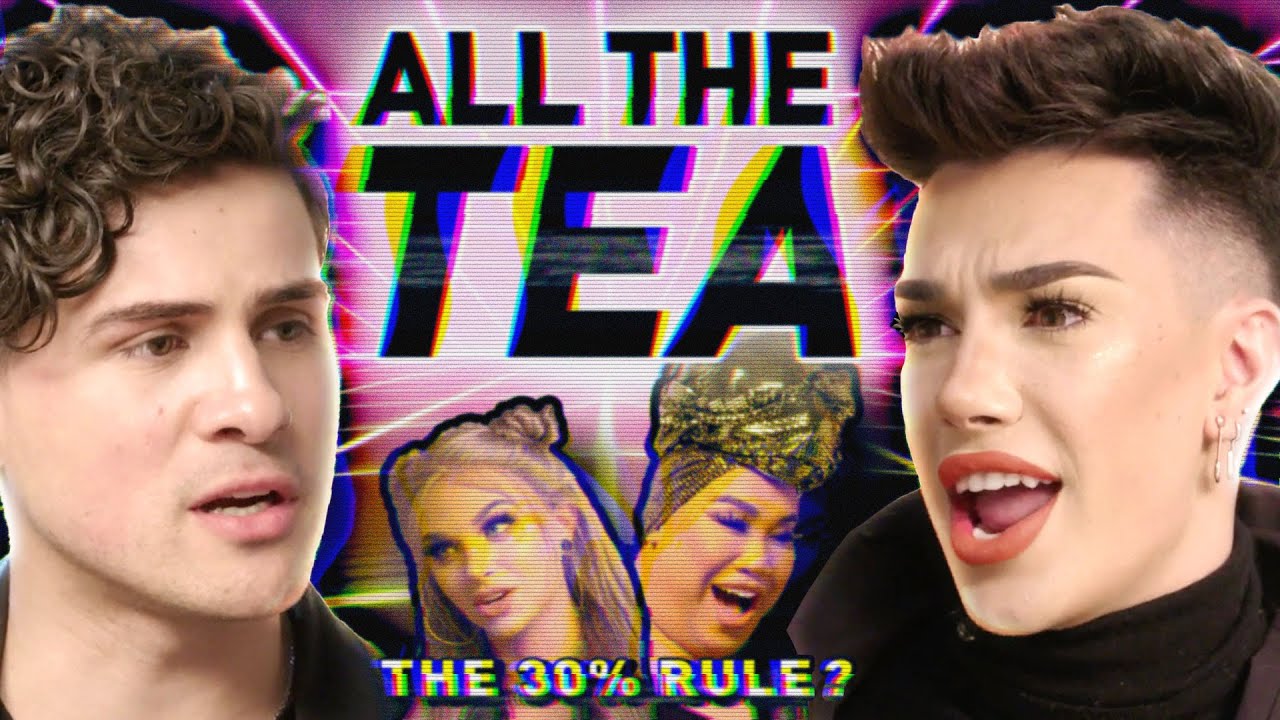