Person of interest in Nashville bombing identified by authorities

Views: 1674600 | Likes: 13674 | Dislikes: 1670 | YouTube analytics
At least one person of interest has been identified in connection to the explosion of a recreational vehicle in downtown Nashville, Tennessee on Christmas morning. Multiple sources confirm that Anthony Quinn Warner, a Nashville area resident, had a similar make and model RV as the one in photos released to the public. Jeff Pegues has more. 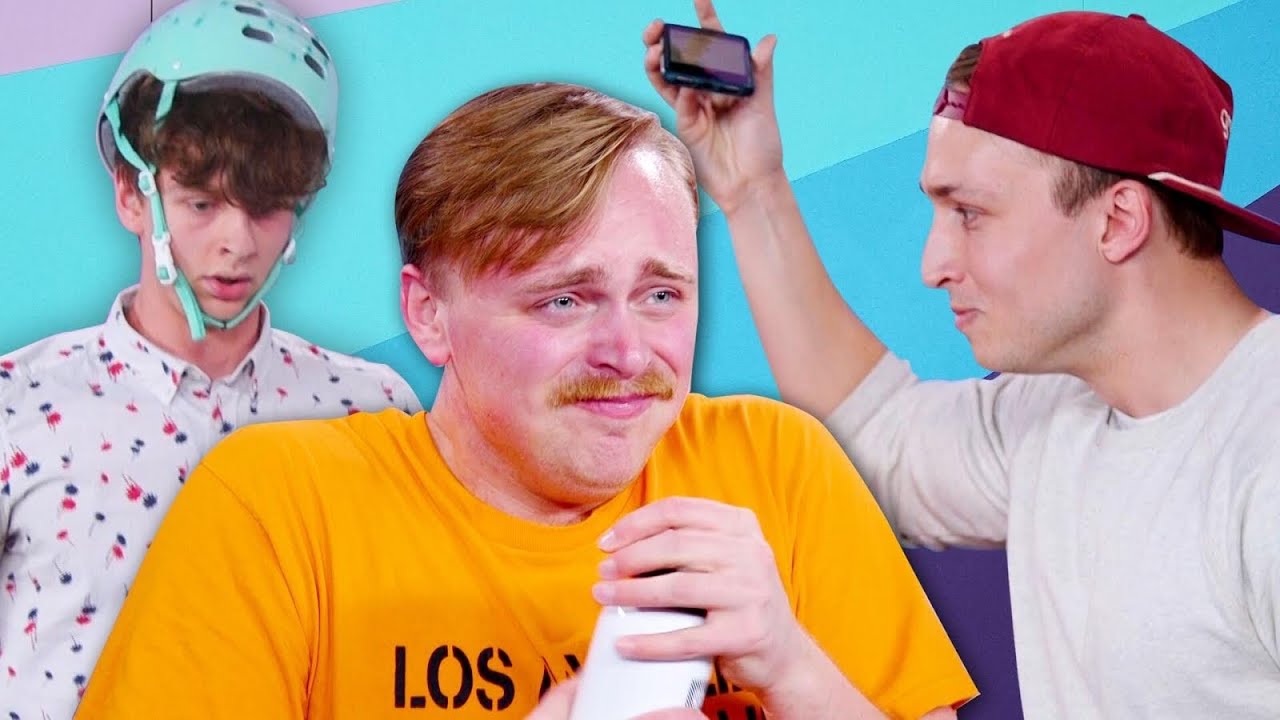 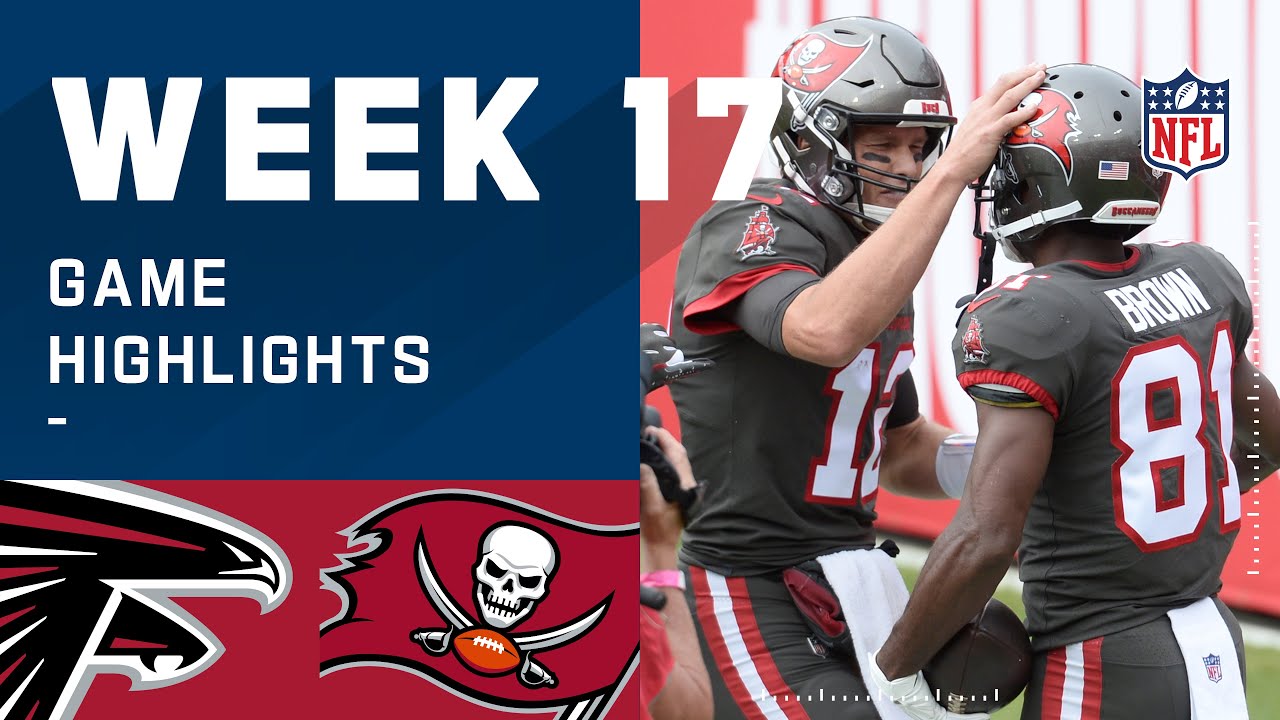 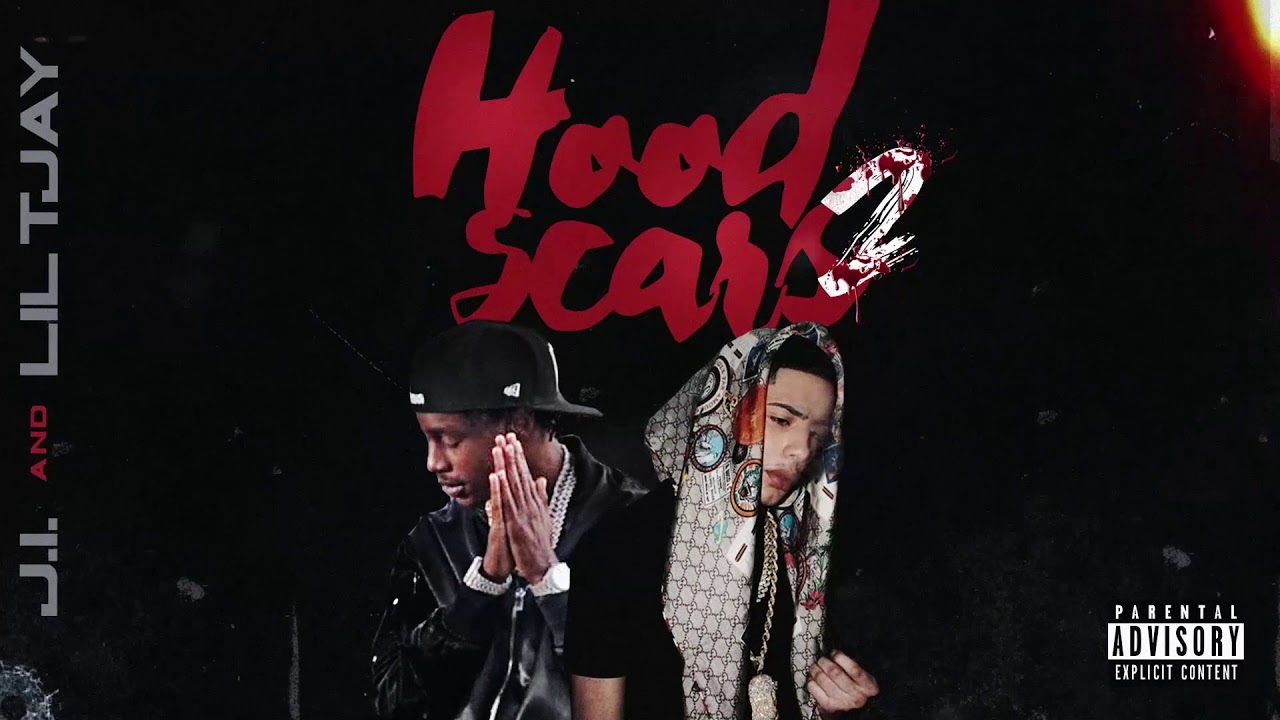 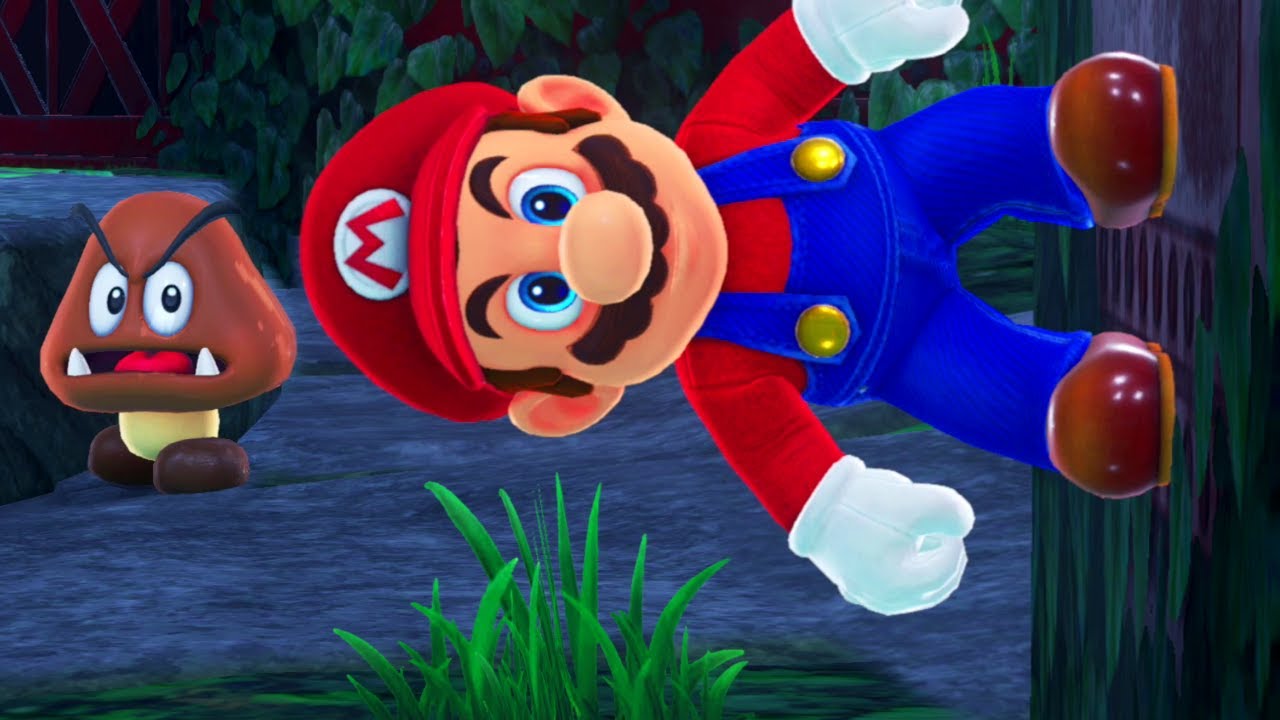