Views: 341299 | Likes: 3450 | Dislikes: 459 | YouTube analytics
Here is a look at peaceful protests that have started Sunday following unrest in the District over the last couple of days.

Protests erupted nationwide days after Floyd’s death calling for the arrests of all the officers involved after a Memorial Day viral video showed Floyd being pinned down by his neck by then-Minneapolis police officer Derek Chauvin. Floyd, who is repeatedly heard in the video saying he can’t breath and asking for Chauvin to get off his neck, died that day.

D.C. and Manassas are among cities across the nation who held protests Friday night demanding the remaining three officers involved in Floyd’s death to be arrested and charged.

For more on the protests and riots learn more here:

Trying Tik Tok Food Hacks to see if they work 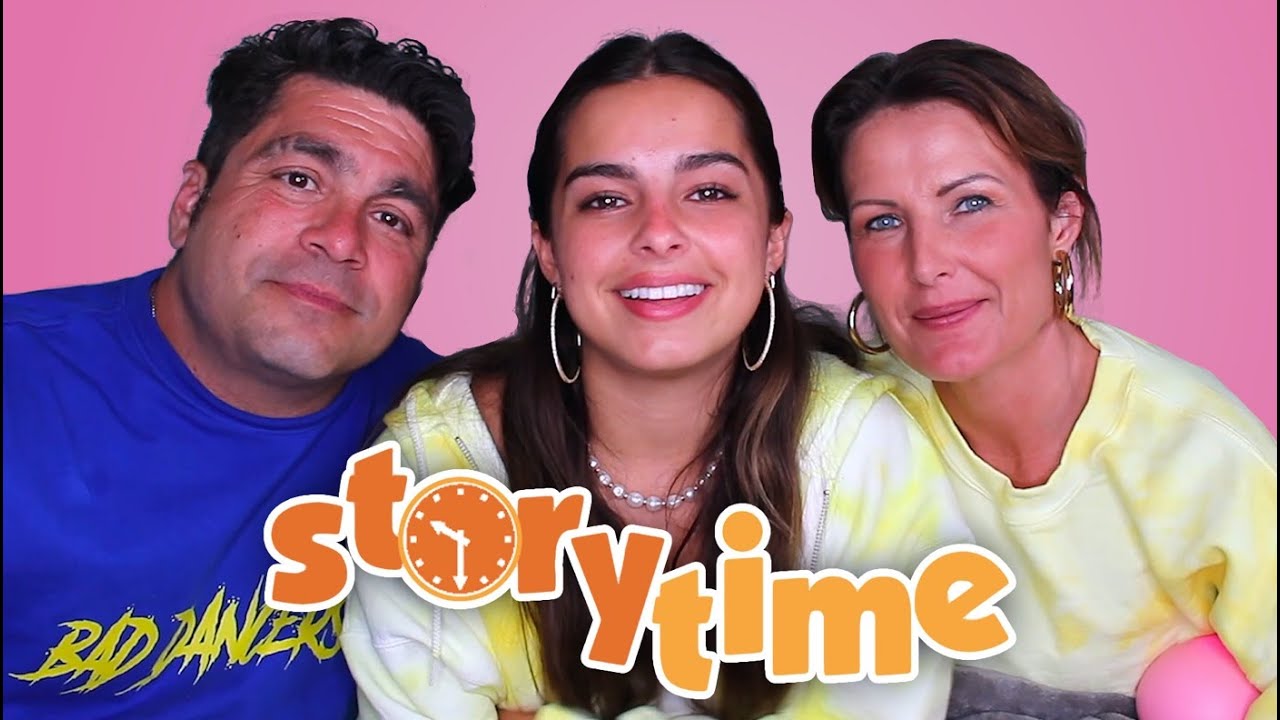 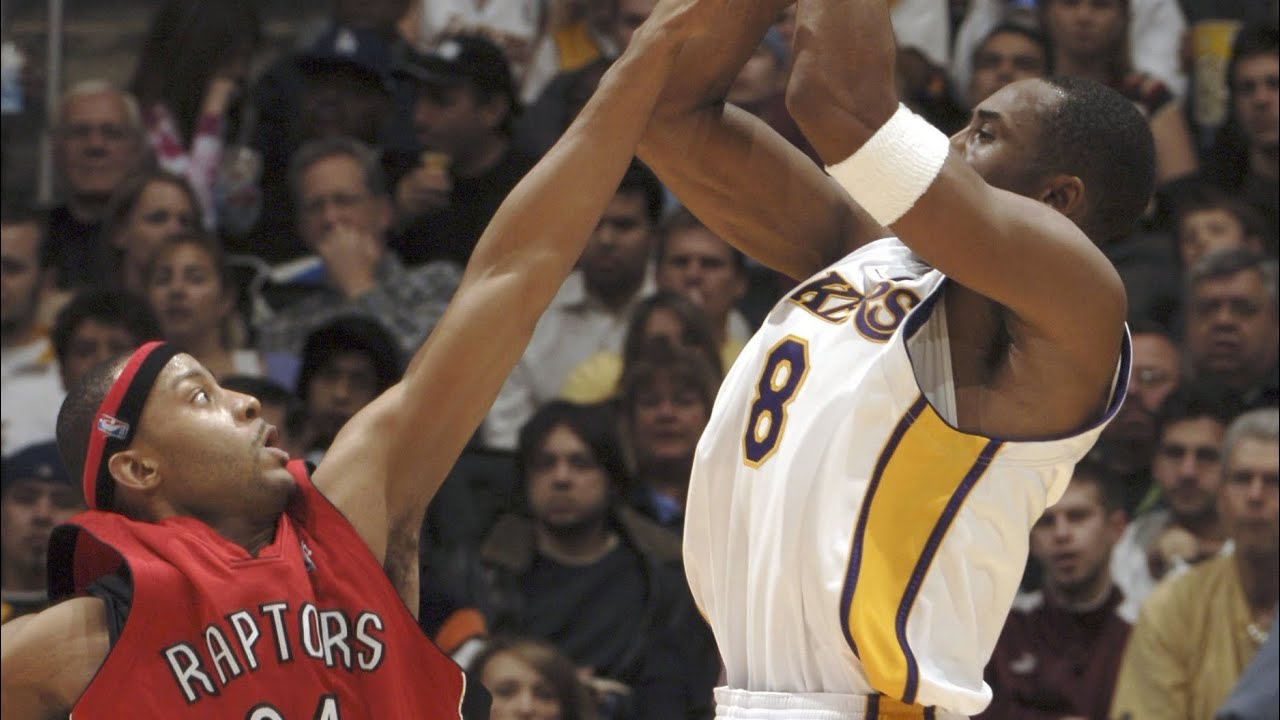 We All Made a Big Mistake….

‘What do you mean you don’t care?’ – Stephen A. reacts to Russell Westbrook’s comments | First Take