The Internet Found My Brother 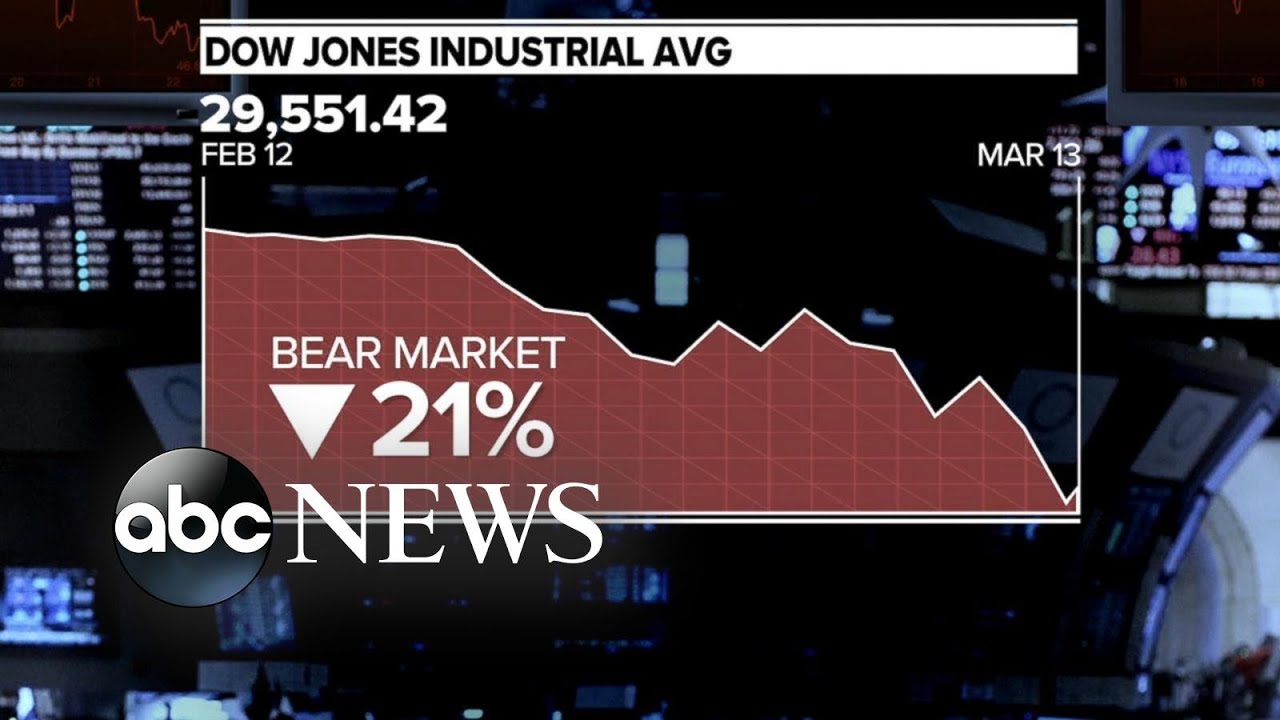 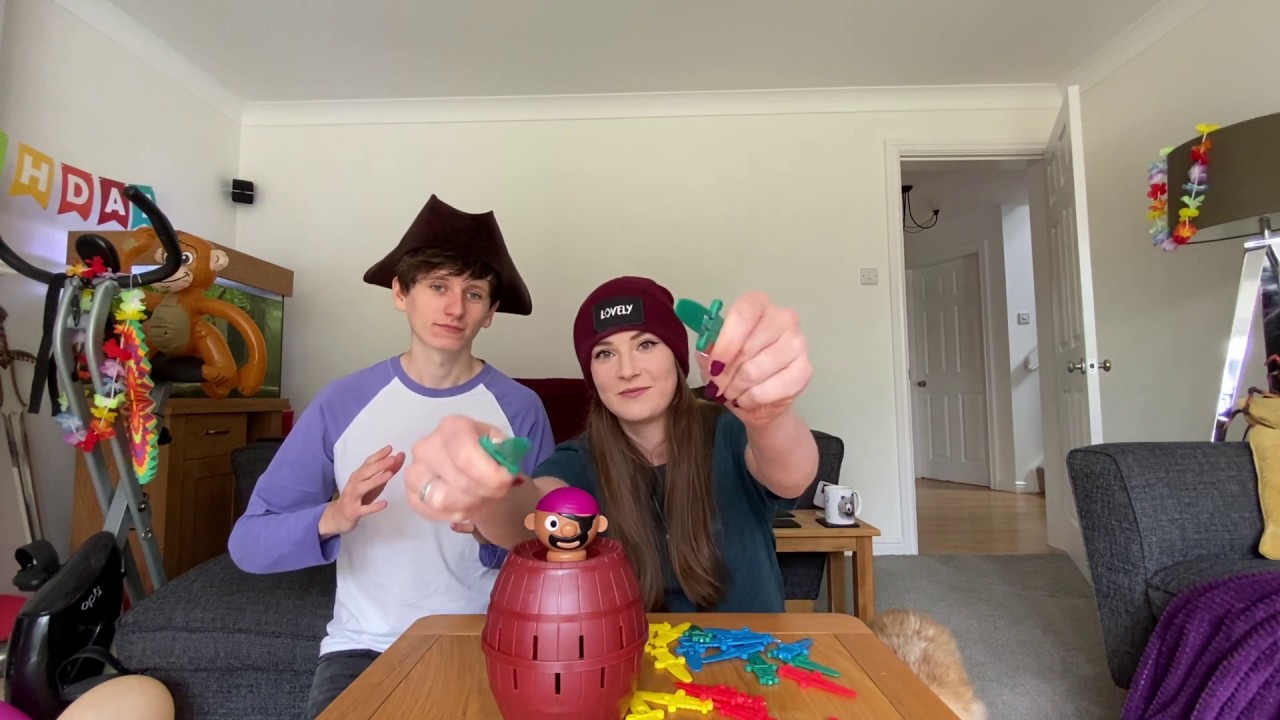 Jack Sucks At Pop Up Pirate! 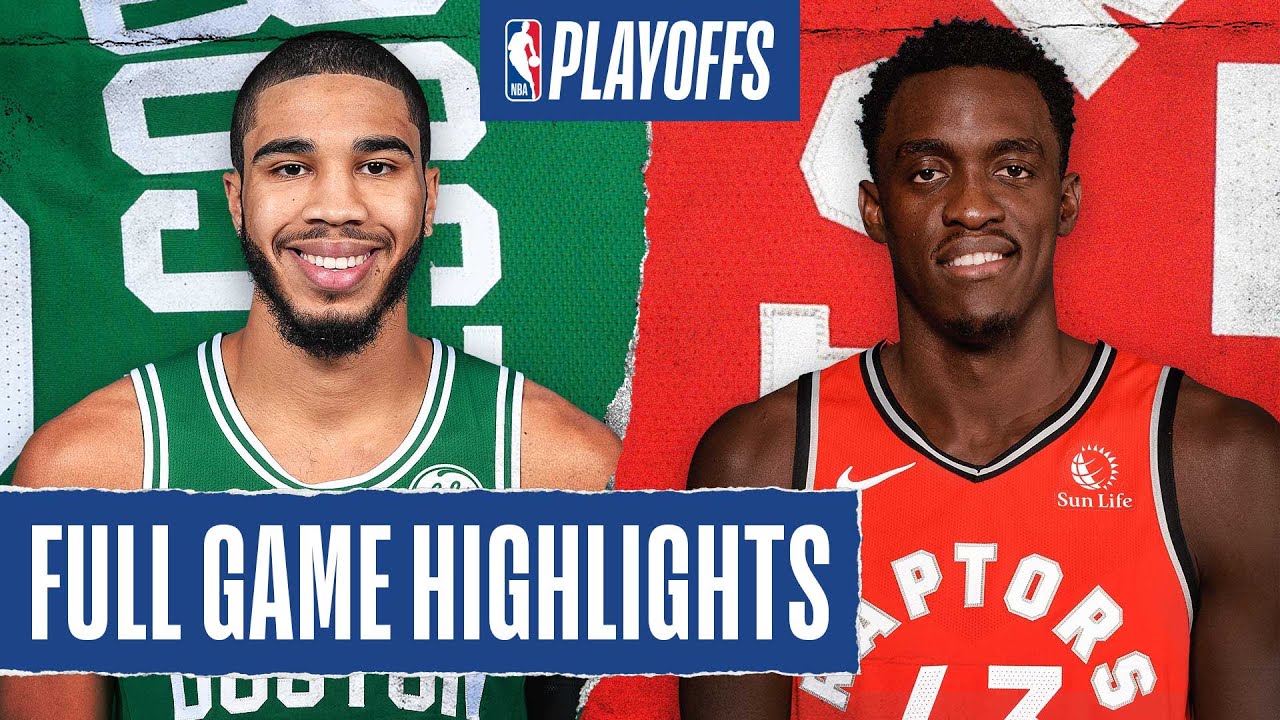 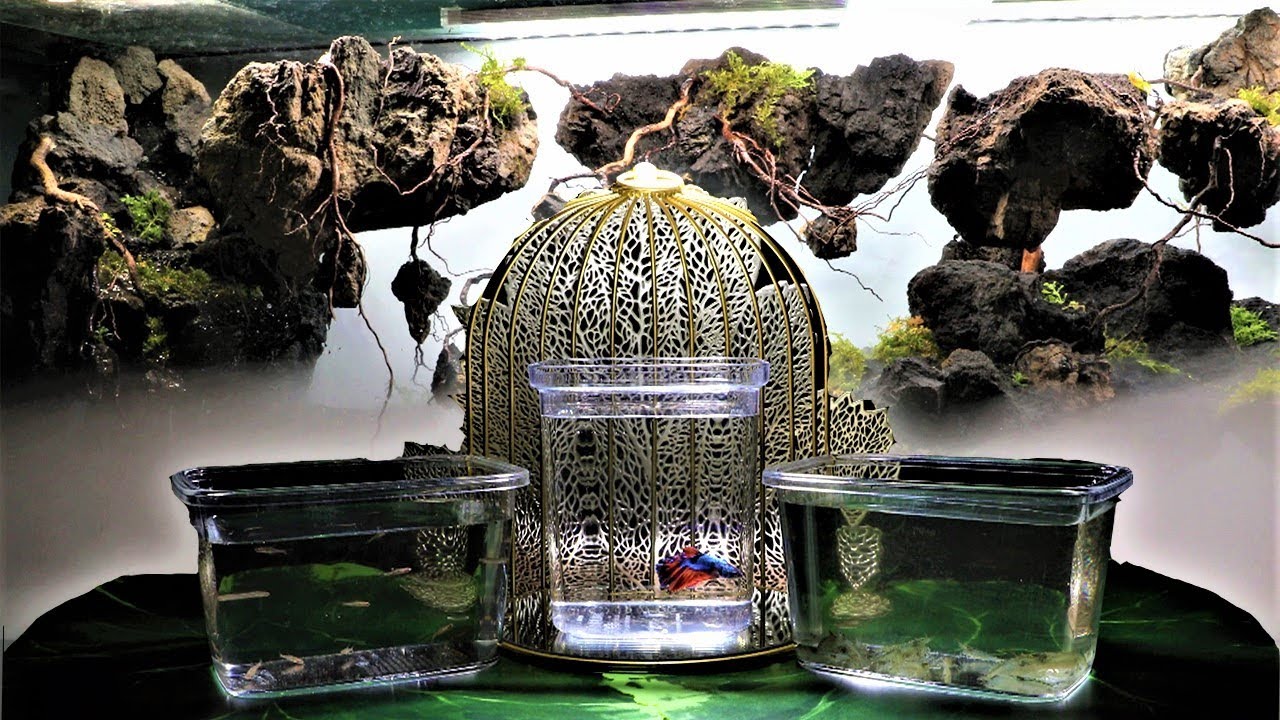 BEASTS OF THE WATERWORLD: Avatar-Themed Floating Mountains Paludarium for Ants