A gruesomely tense match ended 1-0 in favor of Bayern Munich, however that wasn’t enough as Paris Saint Germain advanced to the UEFA Champions League Semifinal on away goals. PSG played a nearly flawless game, only allowing a goal from Eric Maxim Choupo-Moting in the 40’.

The PSG attack was clinical all game however could not convert their opportunities missing by seemingly millimeters each and every time. Neymar and Mbappe had the PSG attack running on all cylinders and consistently pounced on the counter-attack giving Bayern issues all day.

PSG moves on the semi finals despite the loss and will face the winner of Dortmund/Manchester City. 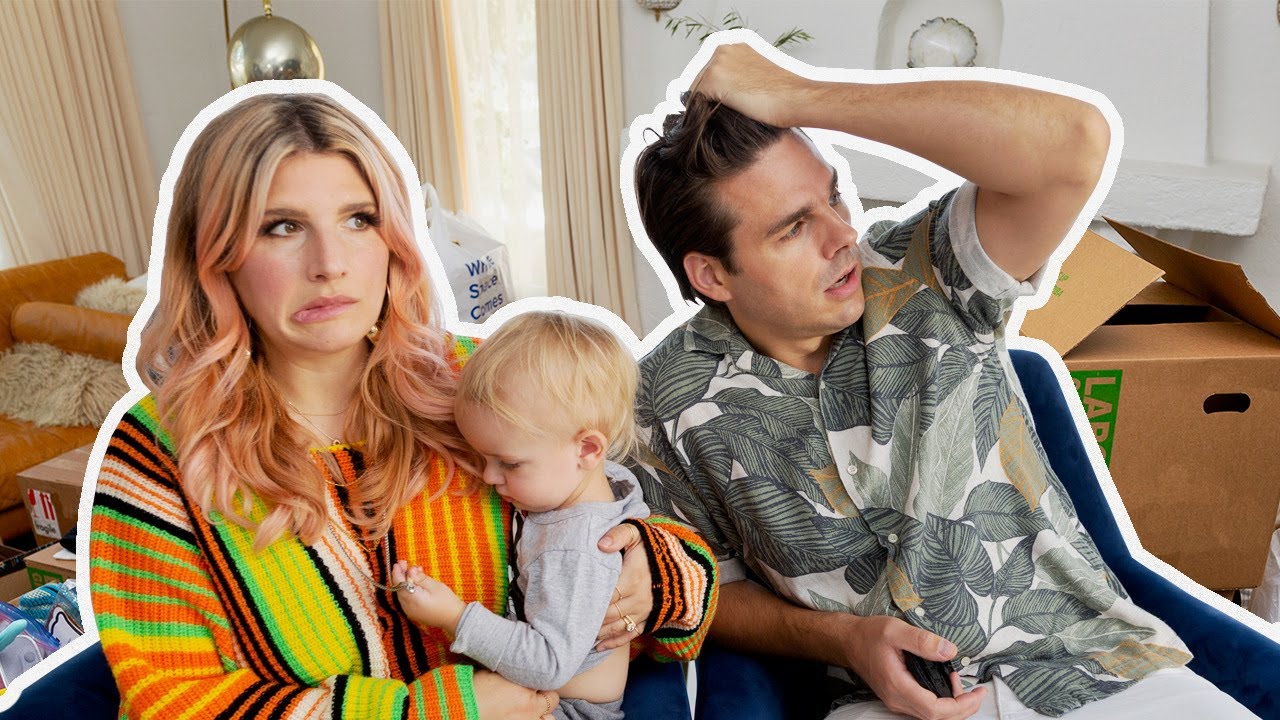 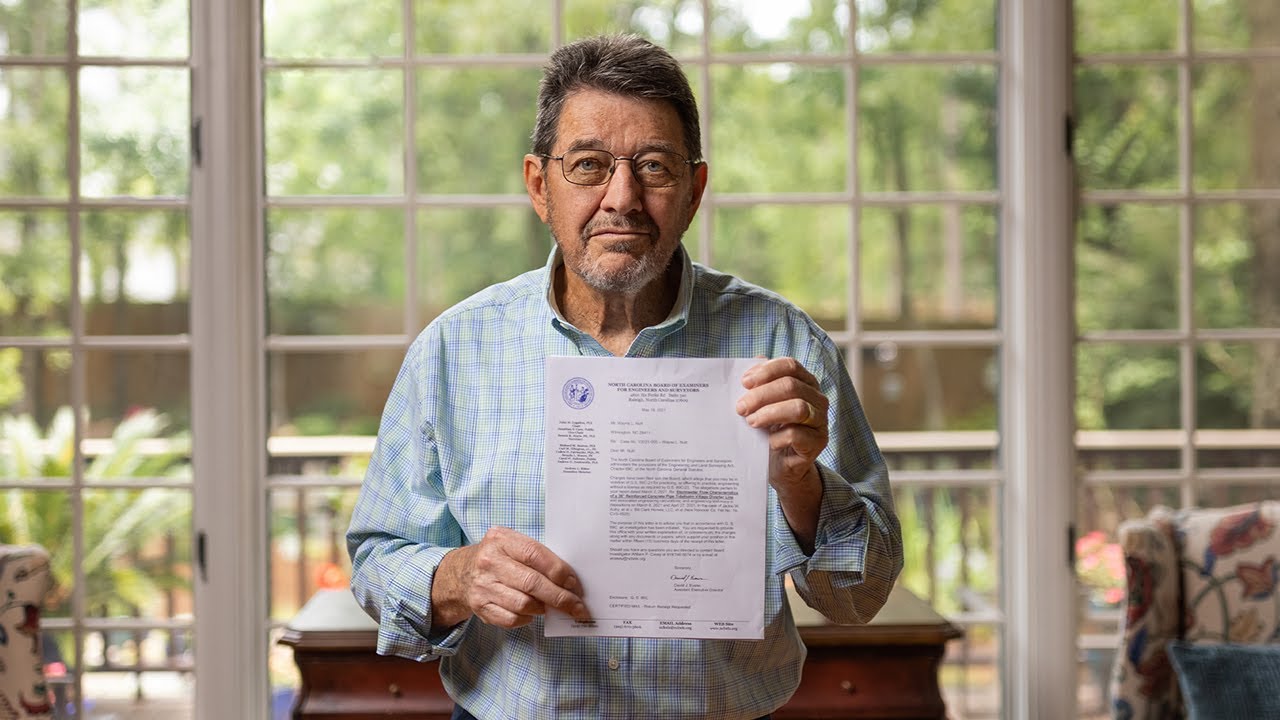 Government Threatens Retired Engineer With a Crime for Doing Math 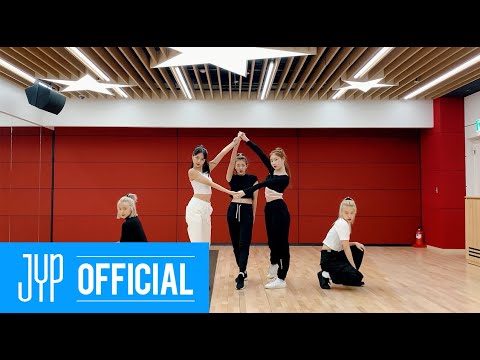 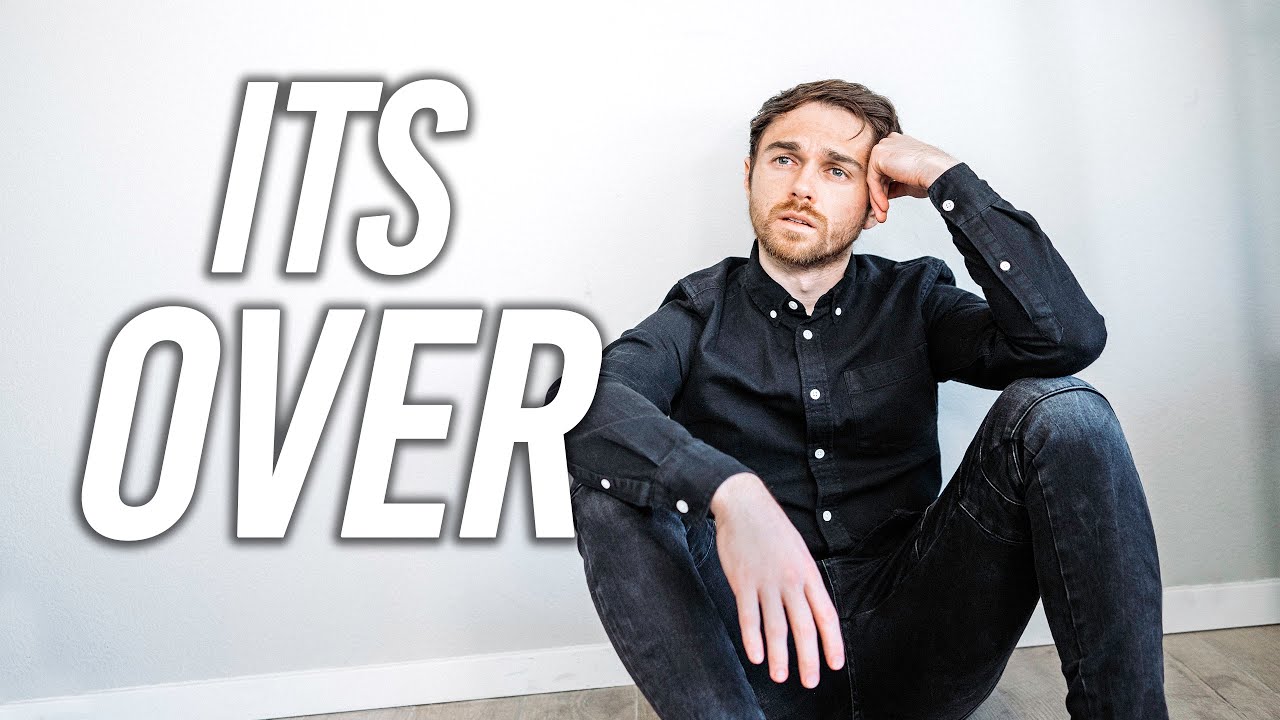