Views: 2041767 | Likes: 67129 | Dislikes: 4764 | YouTube analytics
James Corden arrives at work in a good mood knowing there’s only One Day More of monologue jokes with Donald Trump serving as President of the United States. Our thanks to our wonderful cast: Joshua Grosso, Jillian Butler, Emily Bautista, Kyle Scatliffe, Shuler Hensley, Patti LuPone and Matt Lucas. Broadway Cares/Equity Fights AIDS has created a COVID-19 Assistance Fund to help stage and crew workers with healthcare and other emergency assistance while the industry remains closed. Learn more about the cause and how you can help:

The Predator Arrives Through the Zero Point 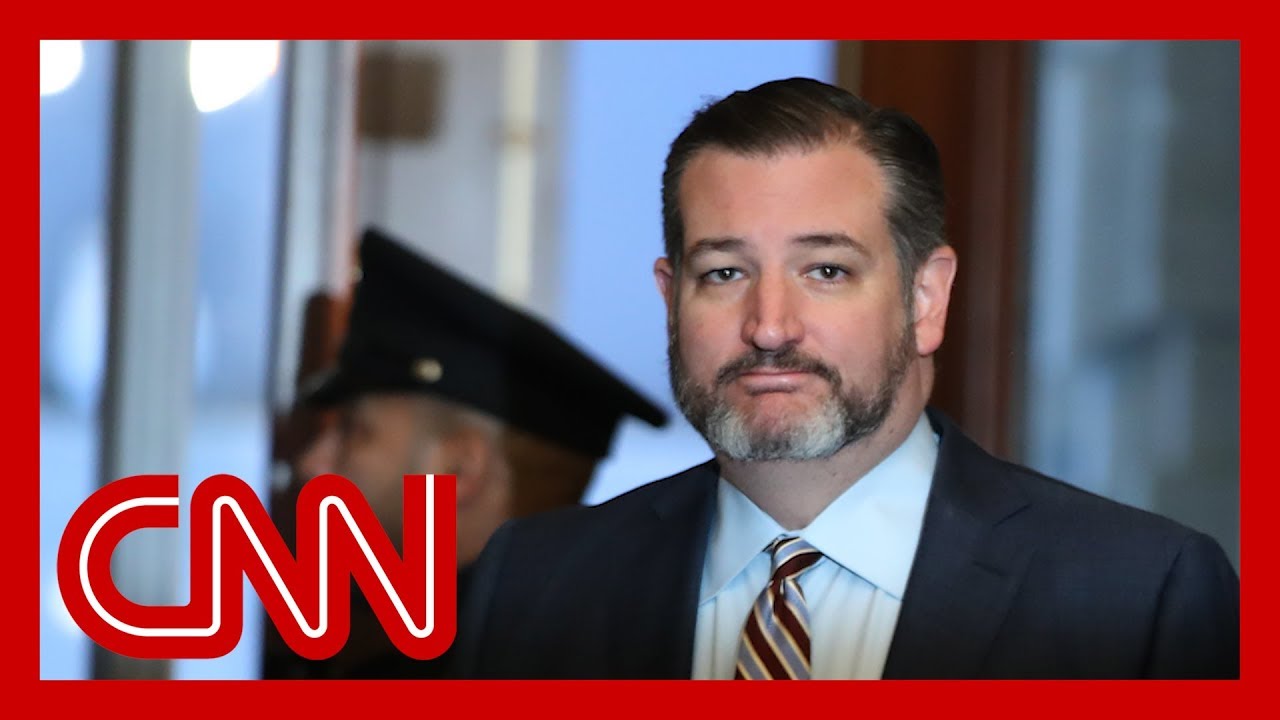 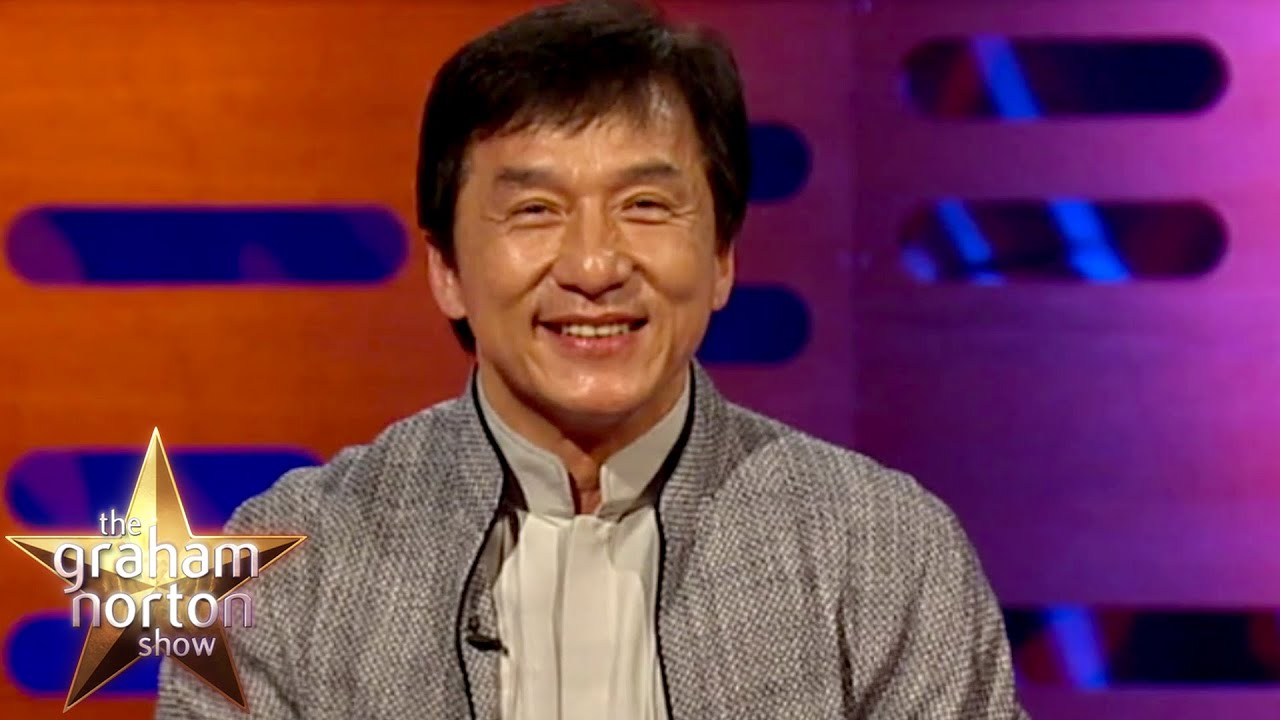 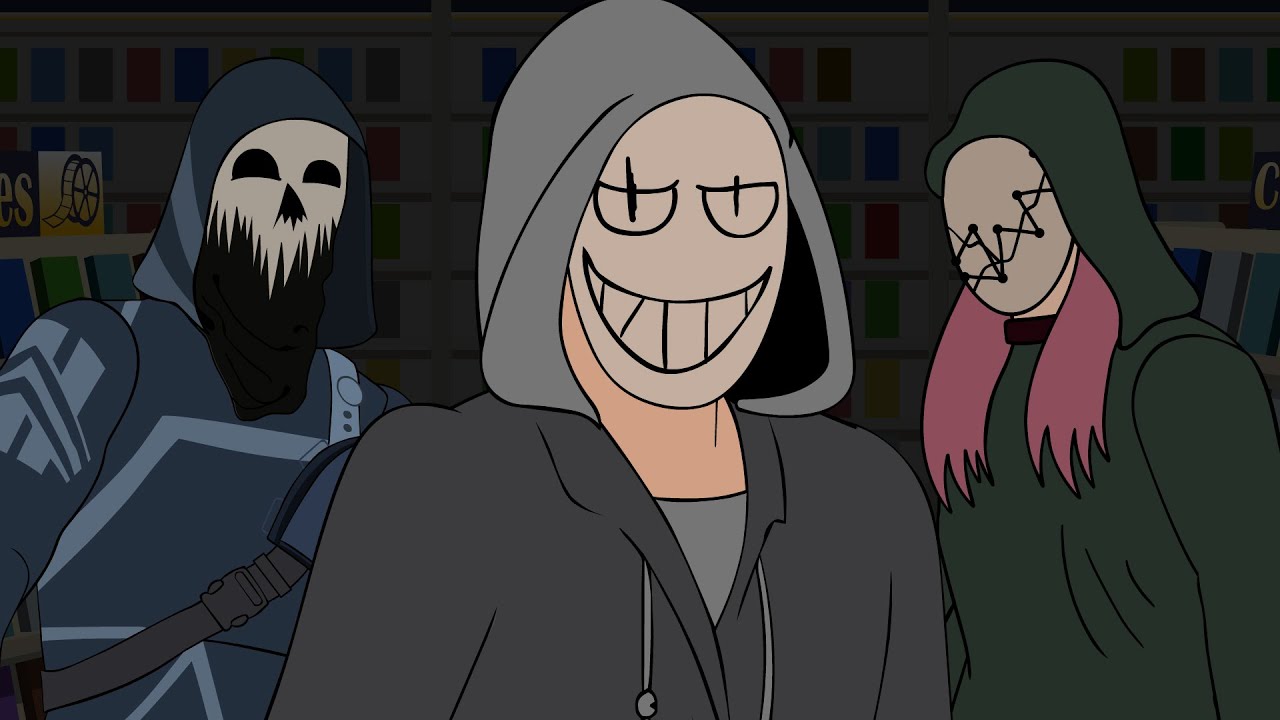 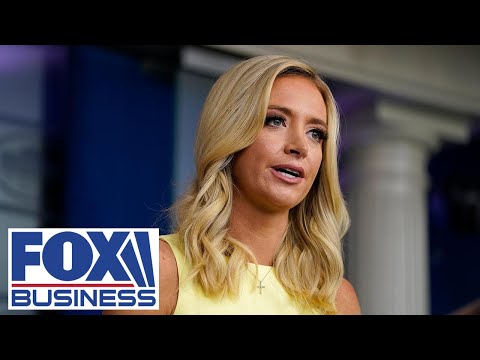