Michael Reinoehl was killed when a federal fugitive task force moved in to apprehend him in Lacey, Washington, near the state capital of Olympia. Portland police had issued an arrest warrant and U.S. Marshals were asked to locate and apprehend the suspect.

Inmate Says He Was ‘Forced’ To Beat R. Kelly

Messi: Why I am staying at Barcelona despite heartbreak 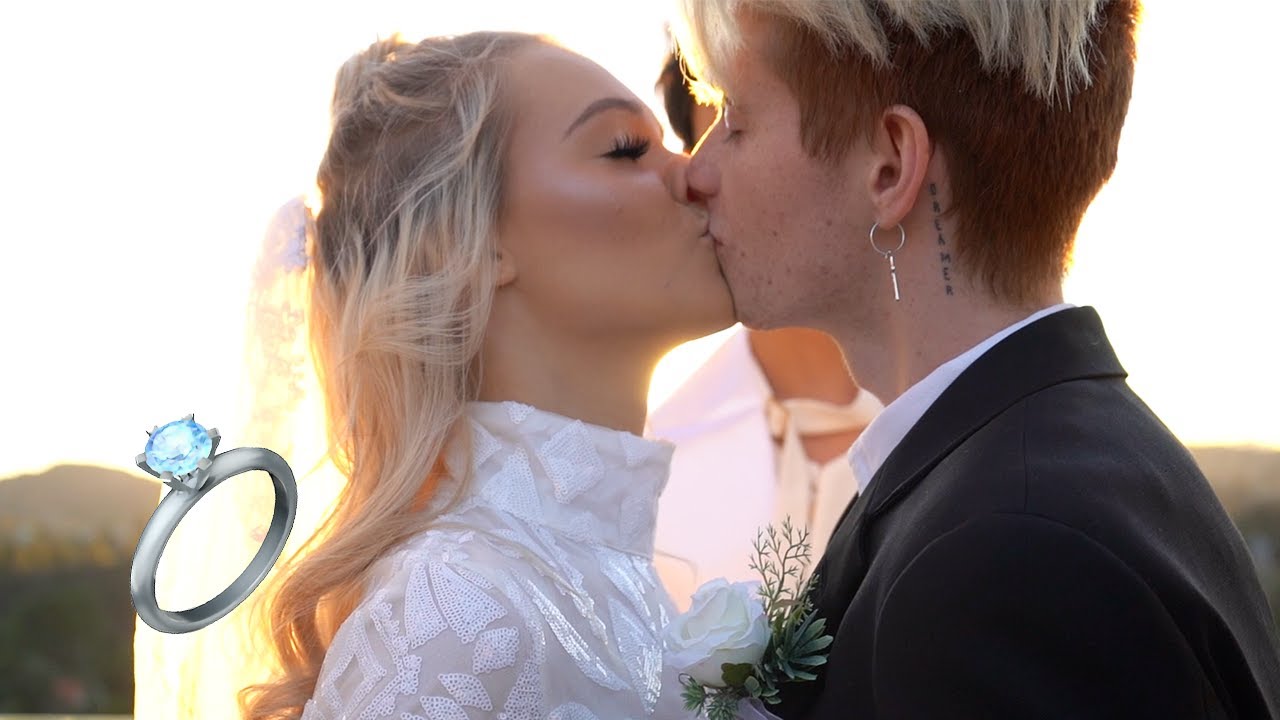 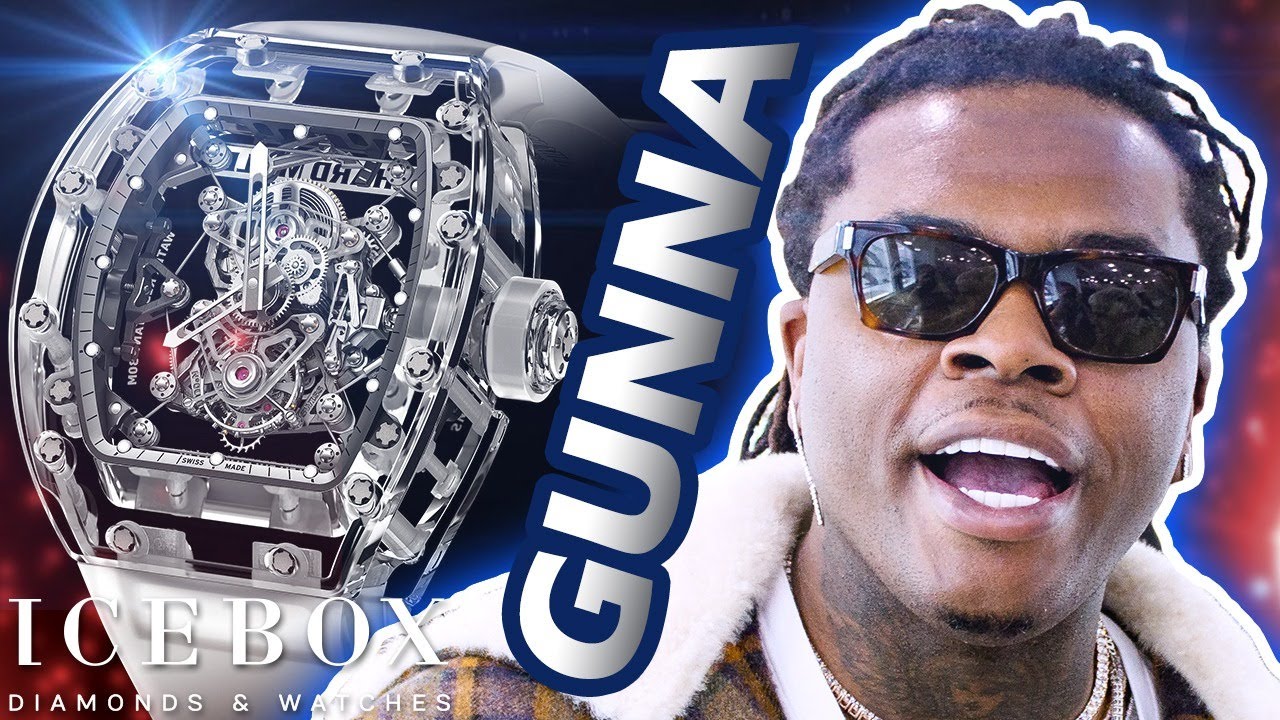 Gunna Meets Someone Special at Icebox! 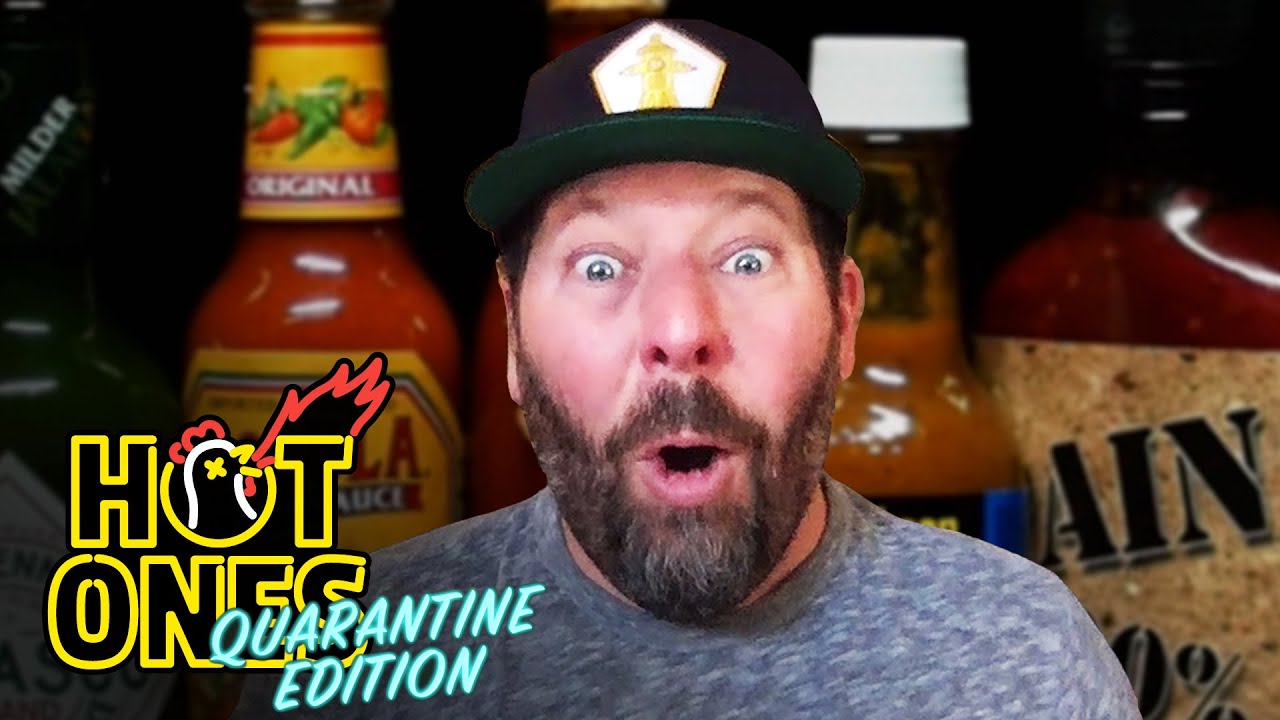 Bert Kreischer Returns For A Rematch Against Spicy Wings | Hot Ones 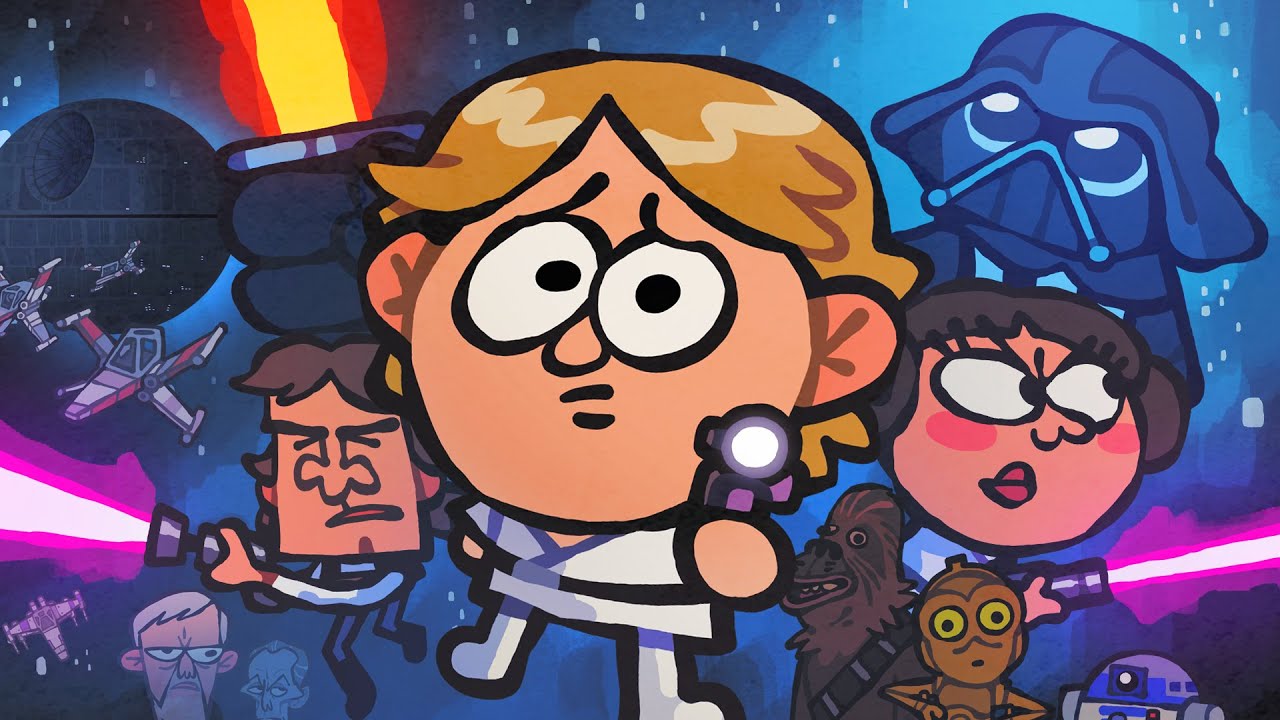