Views: 826745 | Likes: 4412 | Dislikes: 389 | YouTube analytics
A major snowstorm has arrived in New York City and the rest of the tri-state, a powerful system that Storm Team 4 says could bring up to 2 feet of snow in spots and widespread power outages — promising to be one of the largest snowstorms in years.

The snow first started coming down around 2 p.m. in parts of New Jersey, making its way to the city and beyond thereafter. By 6 p.m., all parts of the tri-state were seeing snow stick to roads and surfaces. Towns in New Jersey already reported a few inches of snow by 6 p.m. — before the worst had even arrived. The storm will intensify over the course of the evening, with the heaviest snow and strong gusts expected to start before 7 p.m.

Winter storm warnings are now in effect for most of the region, including all five boroughs of New York City, through Thursday afternoon. A state of emergency has also gone into effect in New Jersey by order of the governor. 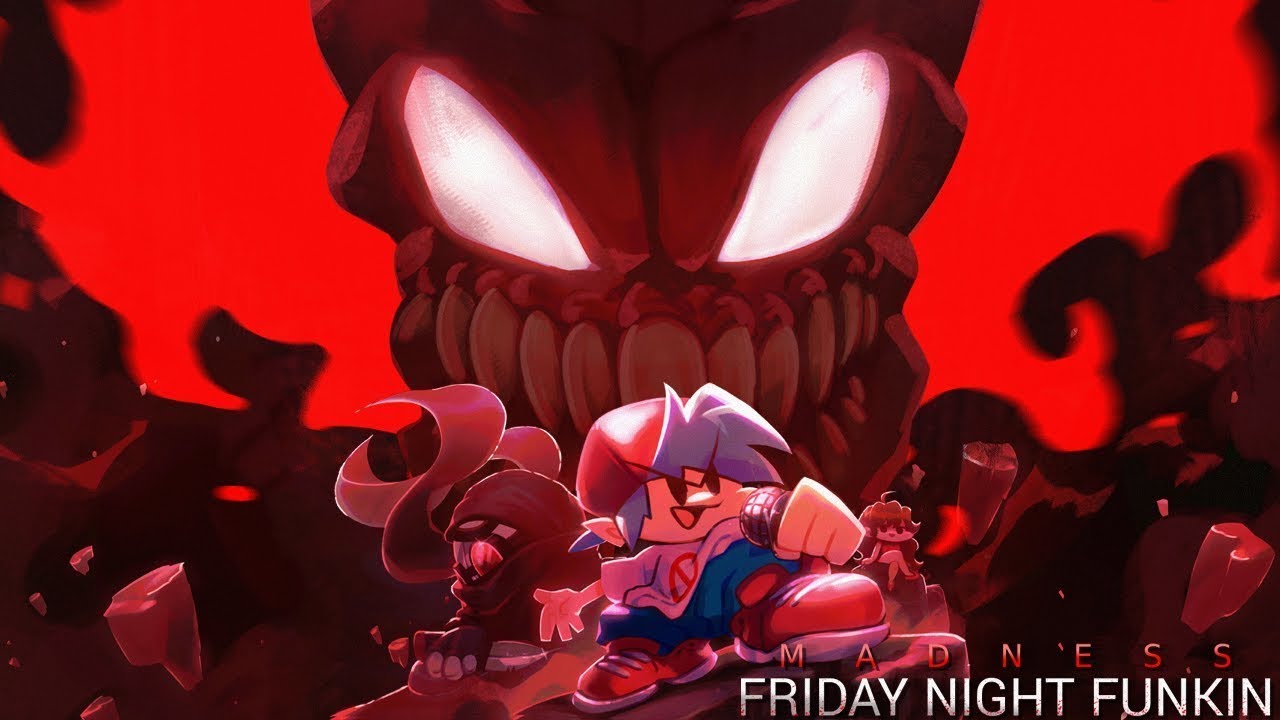 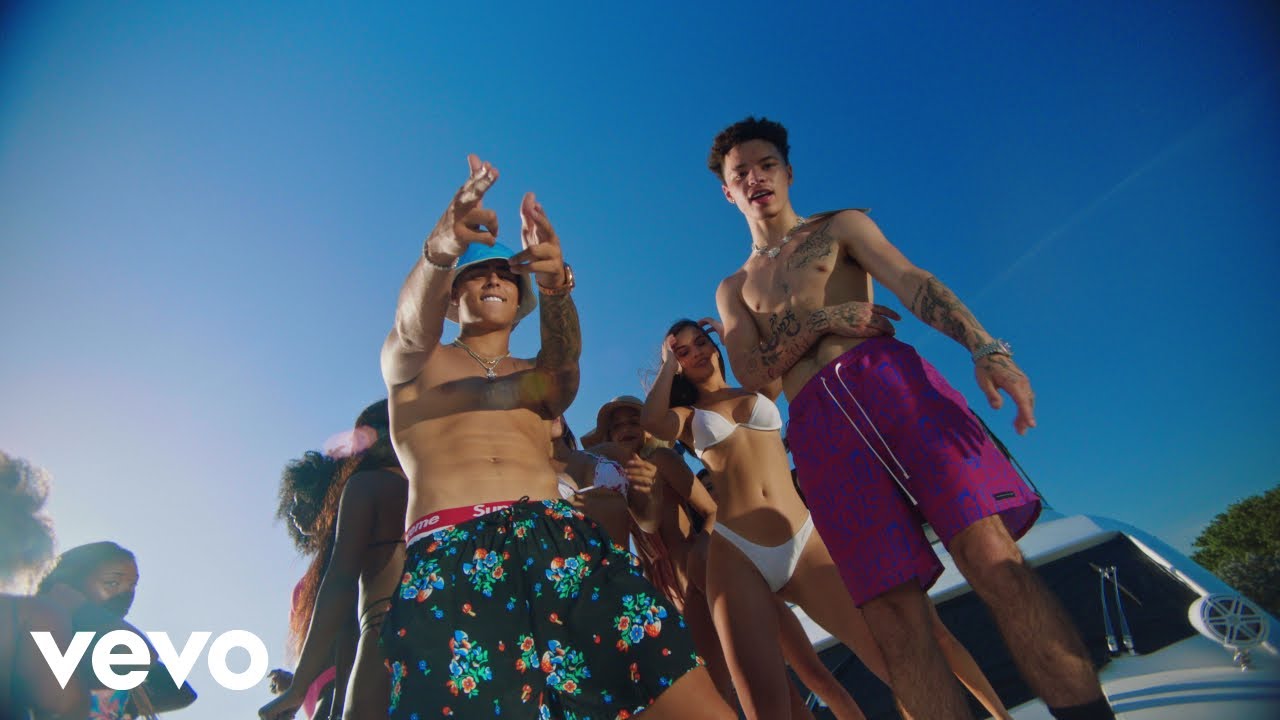 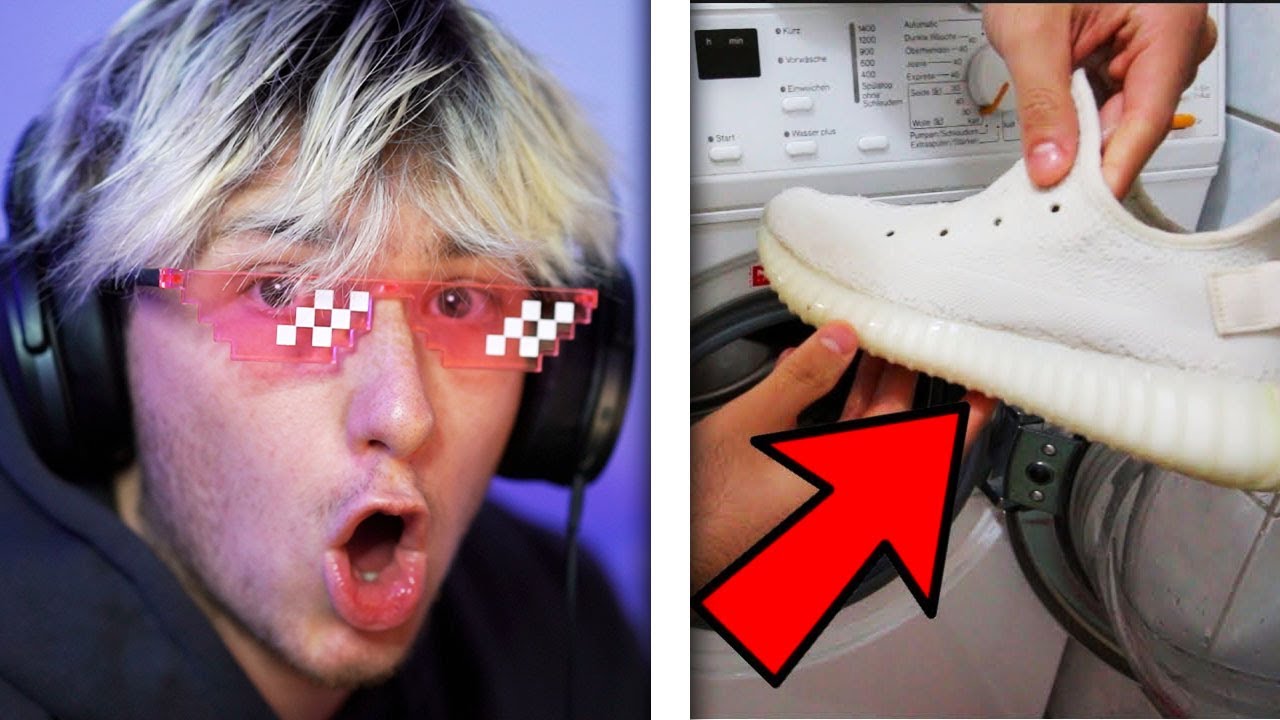 How To Clean Yeezy’s 👟 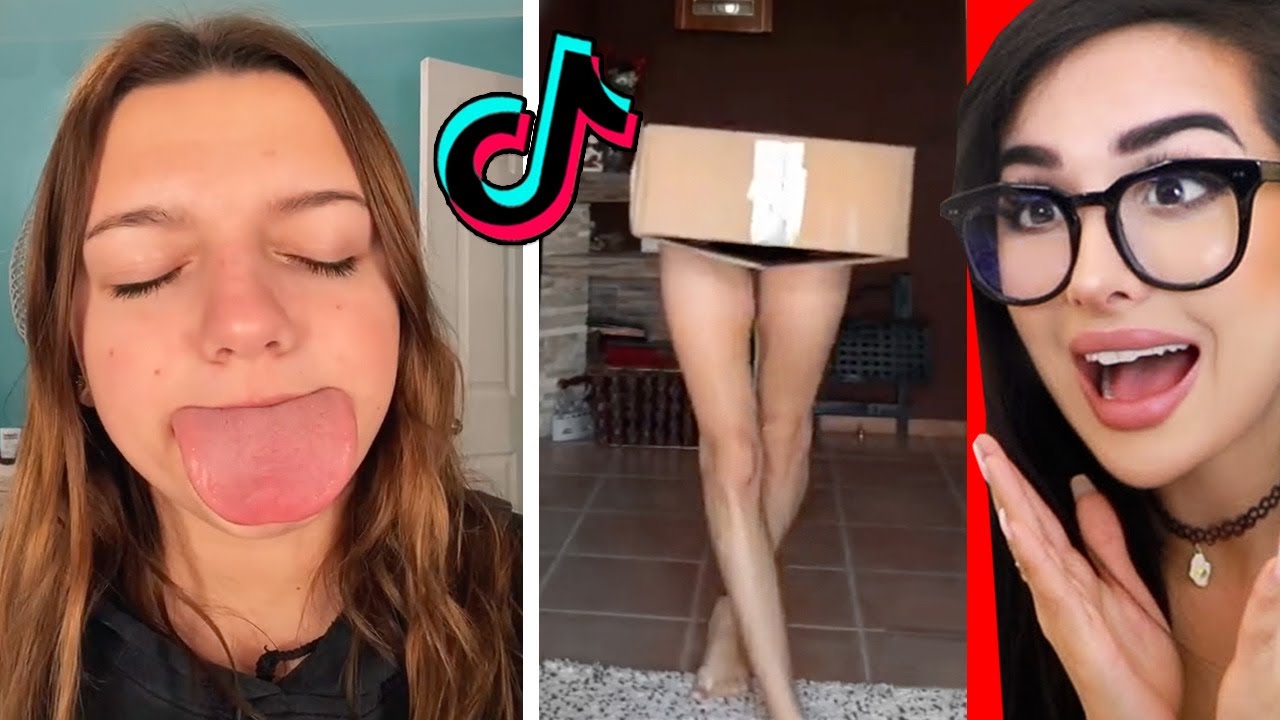 Tik Toks That Will Make Your Day Better