Views: 75084 | Likes: 1463 | Dislikes: 43 | YouTube analytics
Mitch Trubisky struggled against the Falcons so Nick Foles replacd him in the 3rd quarter. Foles led the Bears to a comeback win with 188 passing yards and three touchdowns.

Things Really Got Out Of Control | The D’Amelios 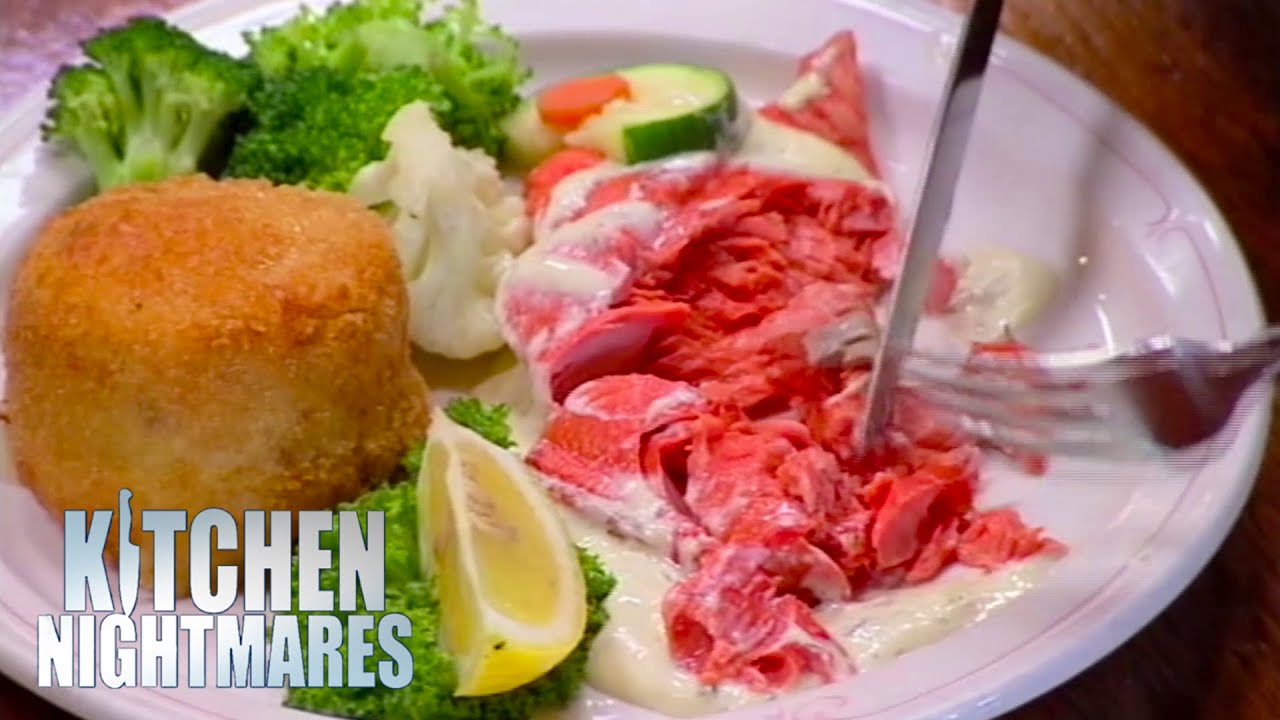 “It Is ABSOLUTELY Gross” | Kitchen Nightmares 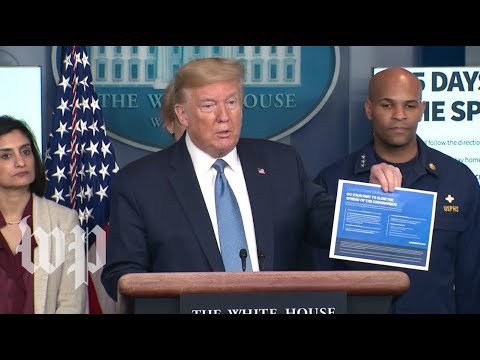 WATCH: President Trump and the Coronavirus Task Force holds a news conference at the White House 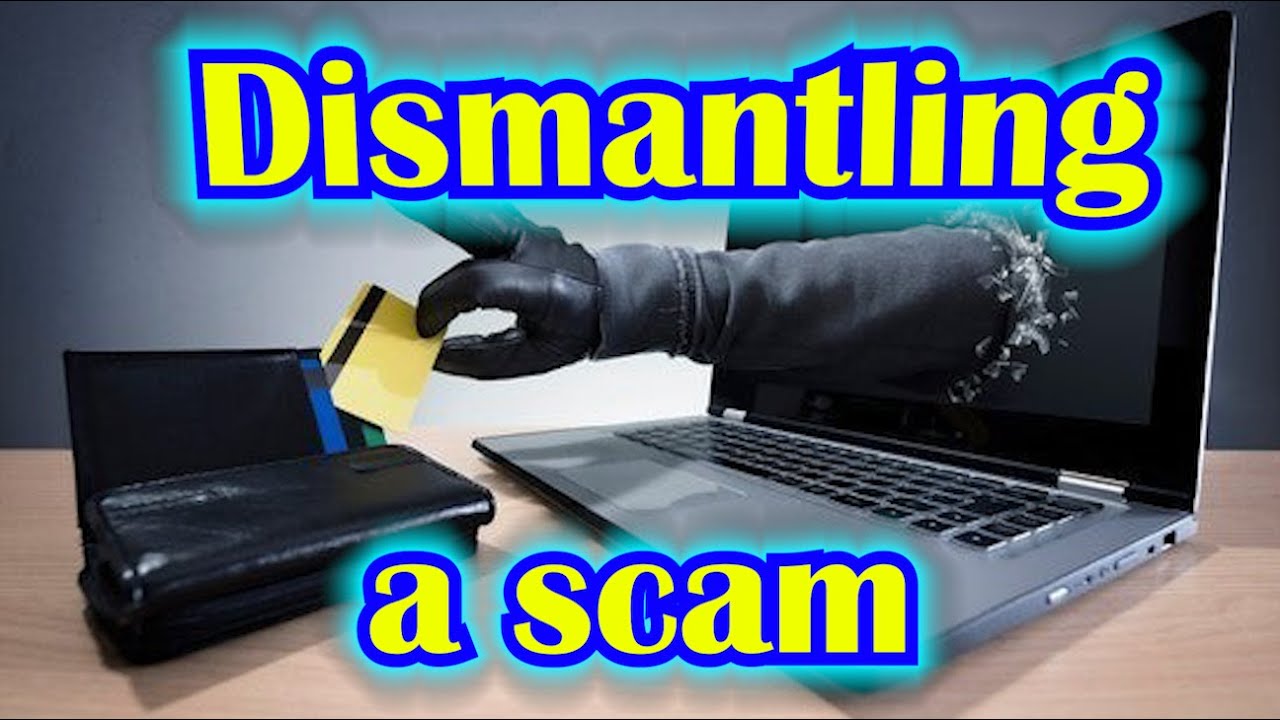