Views: 120464 | Likes: 12810 | Dislikes: 94 | YouTube analytics
Kobe Bryant holds a special place in the heart of every basketball fan – someone who truly left everything on the court, where his achievements range from legendary to seemingly impossible. The Mamba Forever Edition celebrates Kobe’s lifelong pursuit of victory and legacy and immortalizes him with two unique custom covers honoring the span of his career. For the current generation version of the game, Kobe is shown wearing #8 – from his days as a bold and brash rookie. In the next-generation cover art, he is shown wearing #24, the number he played his final game in: his iconic 60-point performance.

NBA 2K21. Everything is Game

The Weeknd – The Weeknd ft. Doja Cat “In Your Eyes” (Official Animated Video) 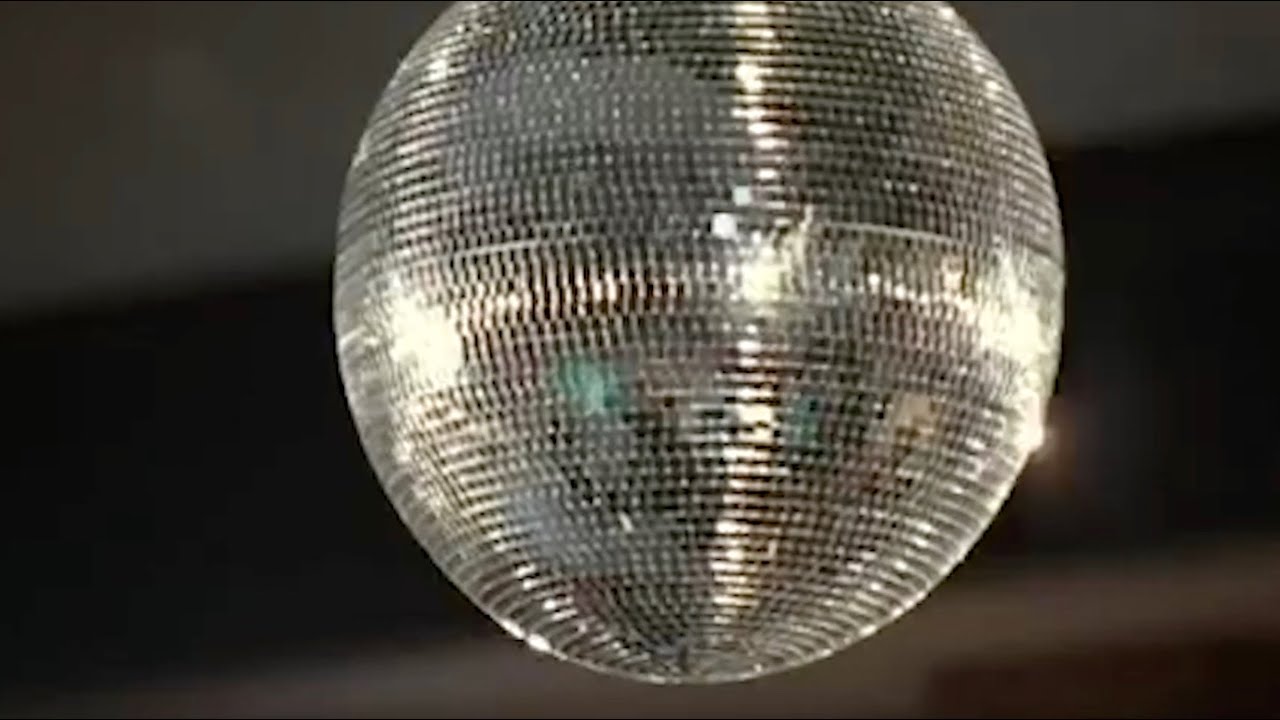 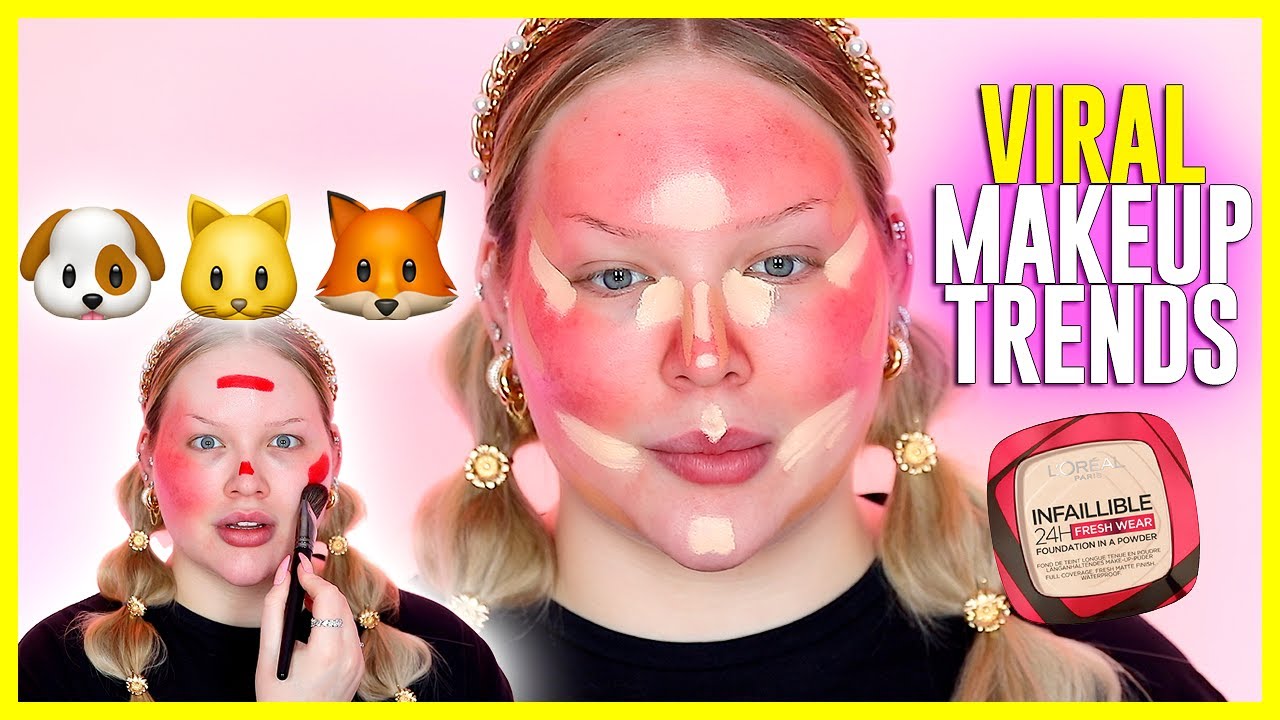 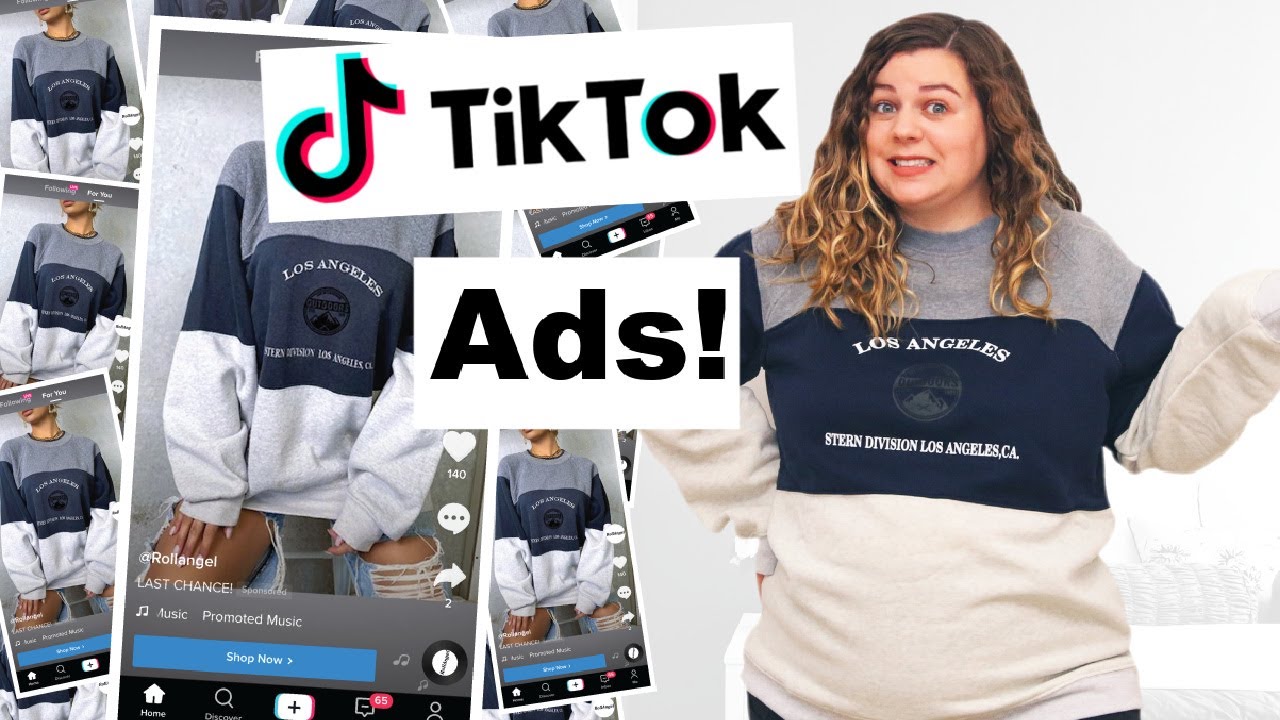 I Bought the First 5 Things TikTok Advertised to Me 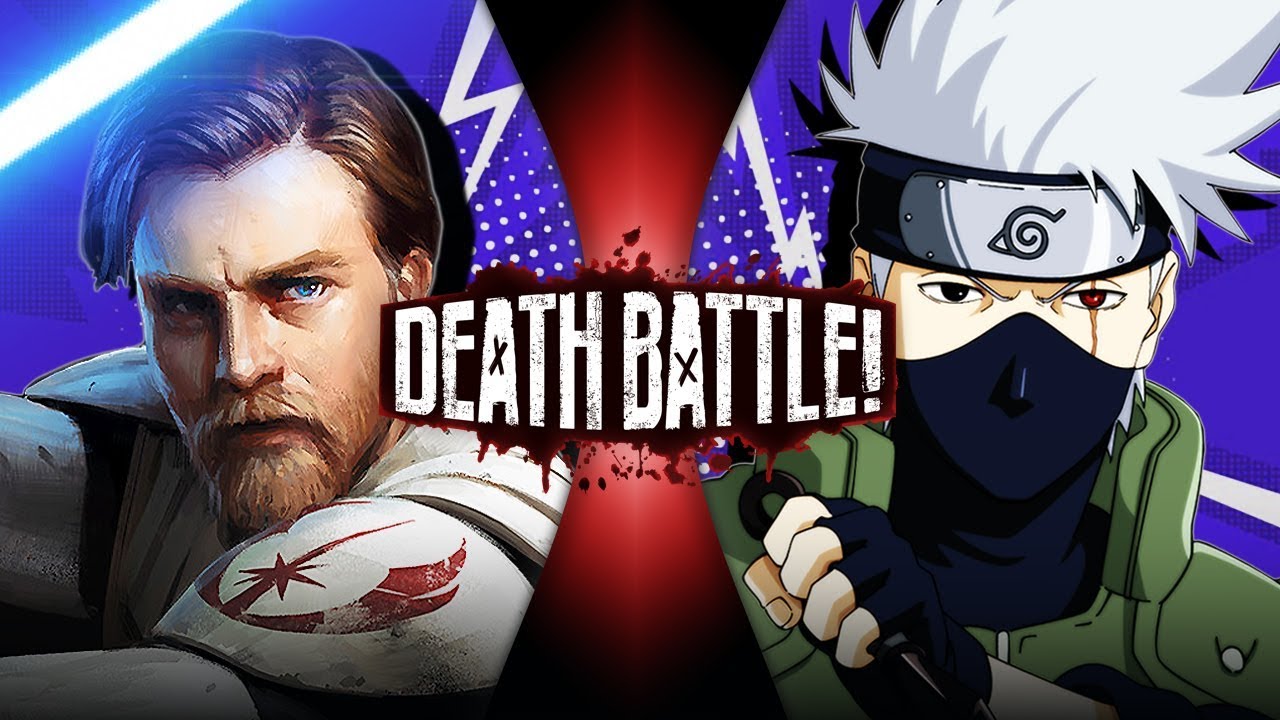