National Guard, state troopers in place at Capitol in Olympia ahead of legislative session

Views: 283313 | Likes: 3380 | Dislikes: 638 | YouTube analytics
New security measures at the state Capitol in Olympia were in place early Sunday in response to riots at the U.S. Capitol in Washington, D.C., and the governor’s mansion being breached earlier this week.

“Because of proximity to the house and senate chambers and threats we’ve heard from folks to enter the building illegally and to be disruptive, the public’s not going to be allowed [in],” said Chris Loftis with WSP.

WSP said the response is the largest on the Capitol Campus in the state’s history and it serves two purposes, for protection but also to send a message about democracy.

“The democratic process is important and we’re going to protect it. There were some people last week here and in Washington D.C. that disrespected that process and brought violence and we’re not going to allow that to happen,” said Loftis.

Inside the Capitol Hill Riots

Day 5 had every trait that one associates with great poetry: Harsha Bhogle

“You Never Give Me Your Money / The End” 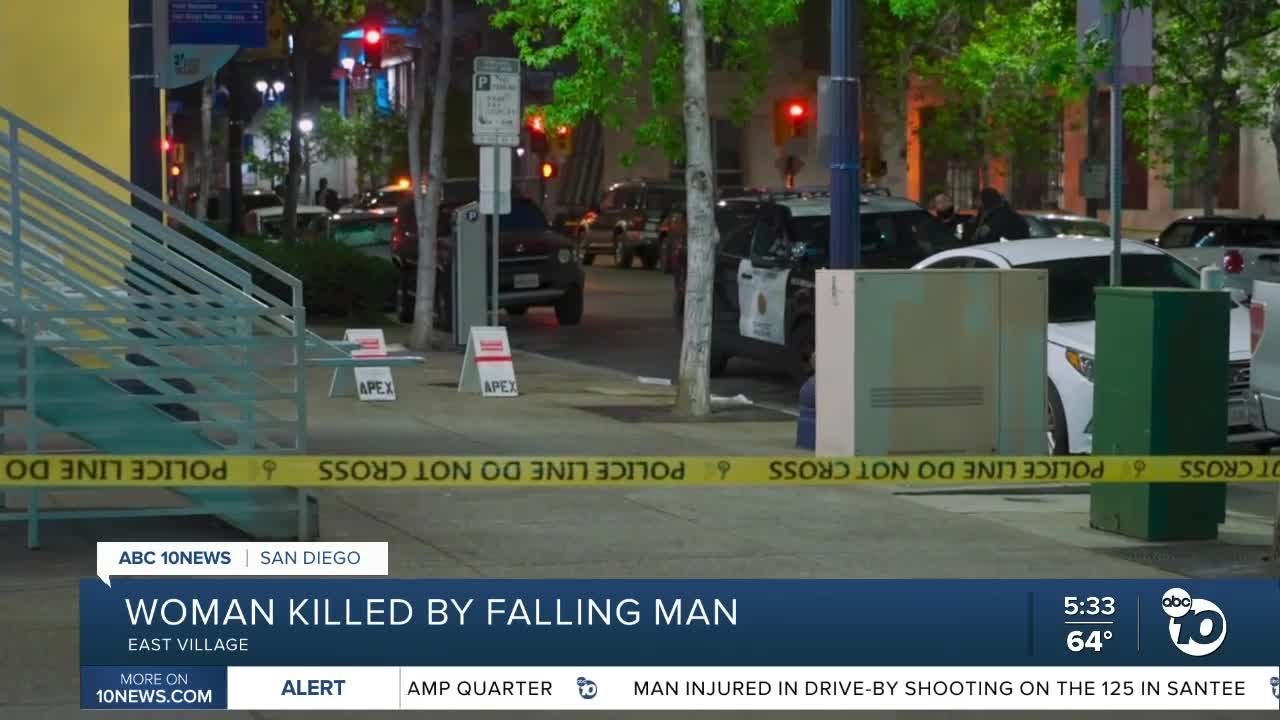 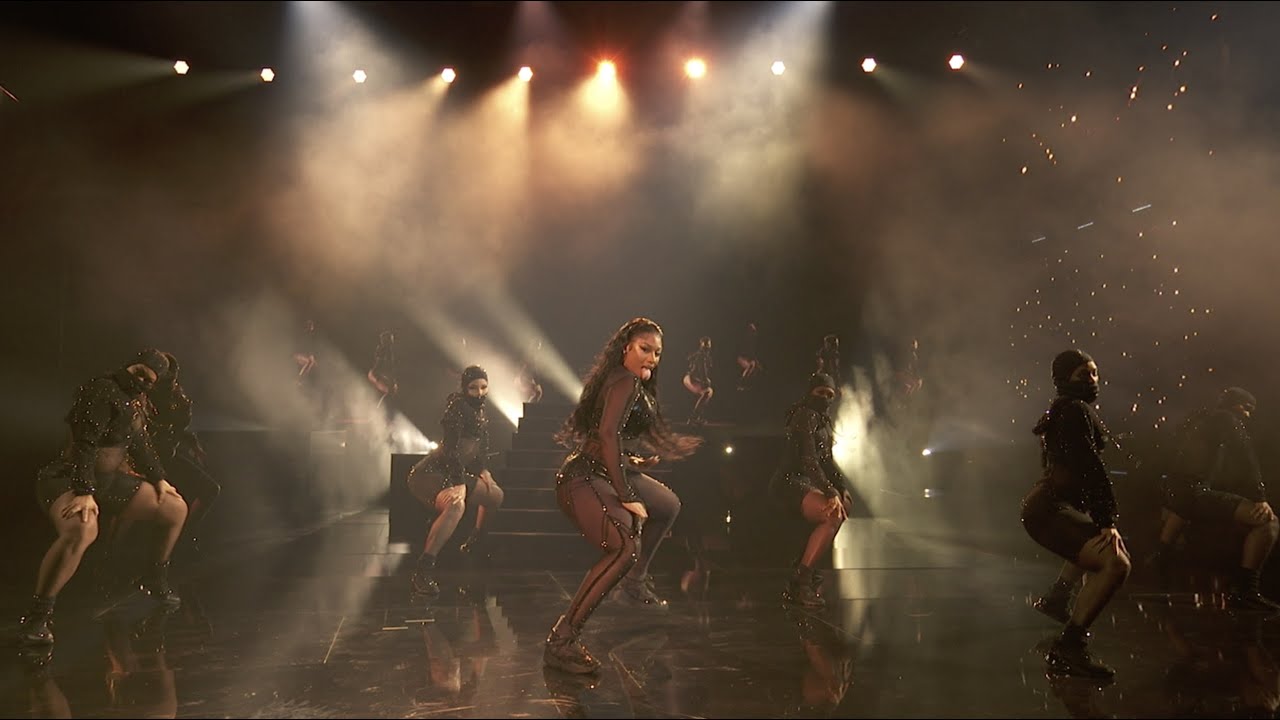