LOONA has announced ‘the Starry Festival.’

LOONA (HeeJin, HyunJin, HaSeul, YeoJin, ViVi, Kim Lip, JinSoul, Choerry, Yves, Chuu, Go Won, Olivia Hye) who released their third mini-album ‘Midnight’ (12:00) on the 19th of last month, became the first independent girl group to enter into Billboard 200, the main chart of the U.S. Billboard. It had proven that they are growing as a global influence with 8 albums entering into the Billboard along with ‘Artist 100’

On the third day of the album’s release, it broke its record including ranking number one in 49 countries on the iTunes Album Chart, ranking number one worldwide for three consecutive days, and also entering the ‘Rolling Stone Top 200’ Chart for two consecutive weeks, as well as entering the Top 100 on the Official Album Download Chart, which is an official chart in the UK.

After successfully completing the promotions of “Why Not?” which is the title track of [12:00] album, LOONA released the official music video and concept photos of “Star”, the English version of “Voice” in response to the support they receive globally.

Even though “Voice” and “Star” are the same songs, Korean version and the English version consist of lyrics of two different stories and charms.

“Star” is an energetic retro song with a low, addictive repeated beat. Inspired by the Midnight Festival, Sleeping Beauty, and space, “Star” music video tells the story of waking up in a dream and pursuing goals and inspiration after discovering themselves in a mysterious space.

The stars that appear throughout the music video represents ‘Orbits’, LOONA’s official fan club, indicating that LOONA is chasing their dream in the spotlight by Orbits from all over the world. 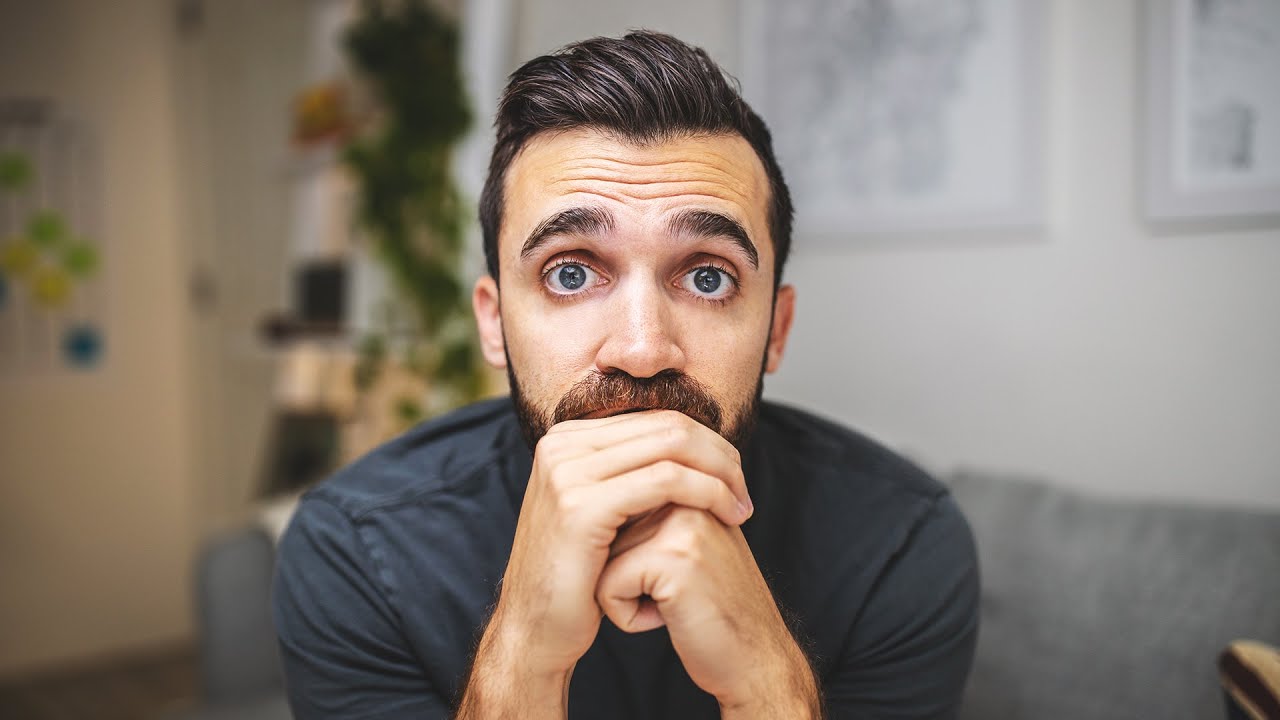 I have something really big to announce. 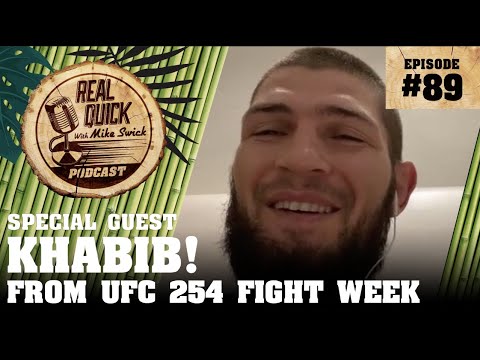 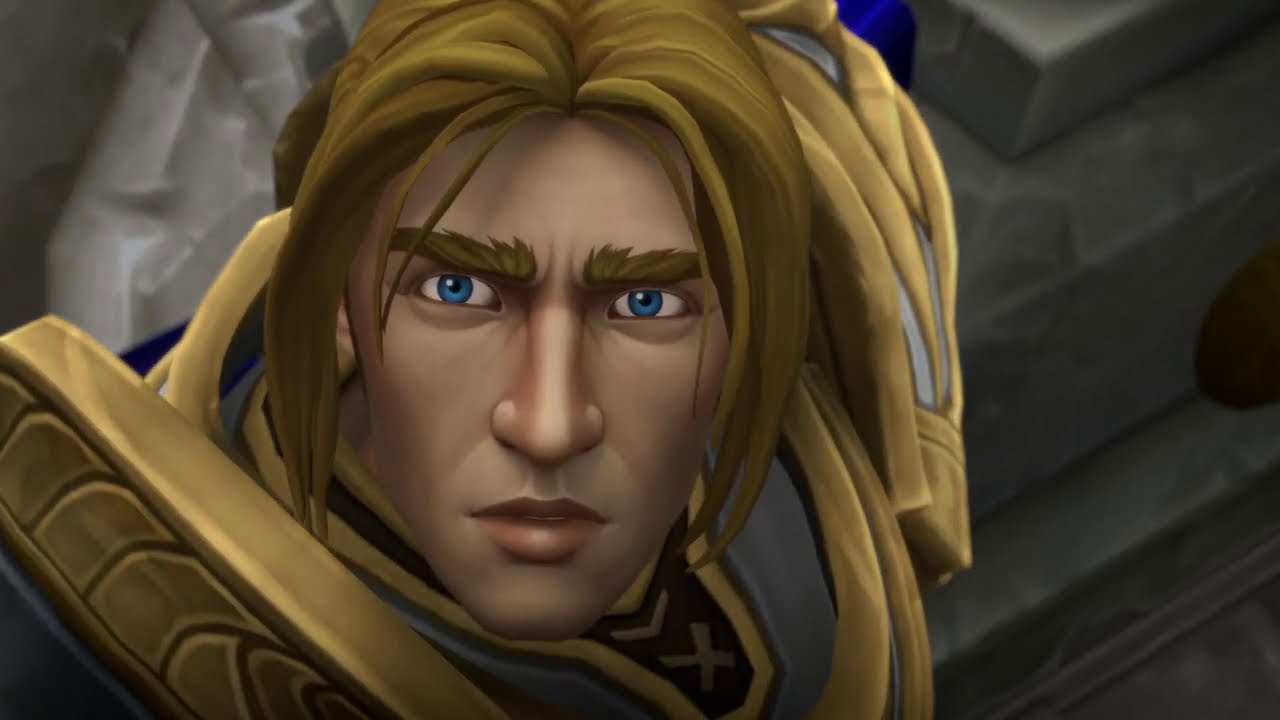 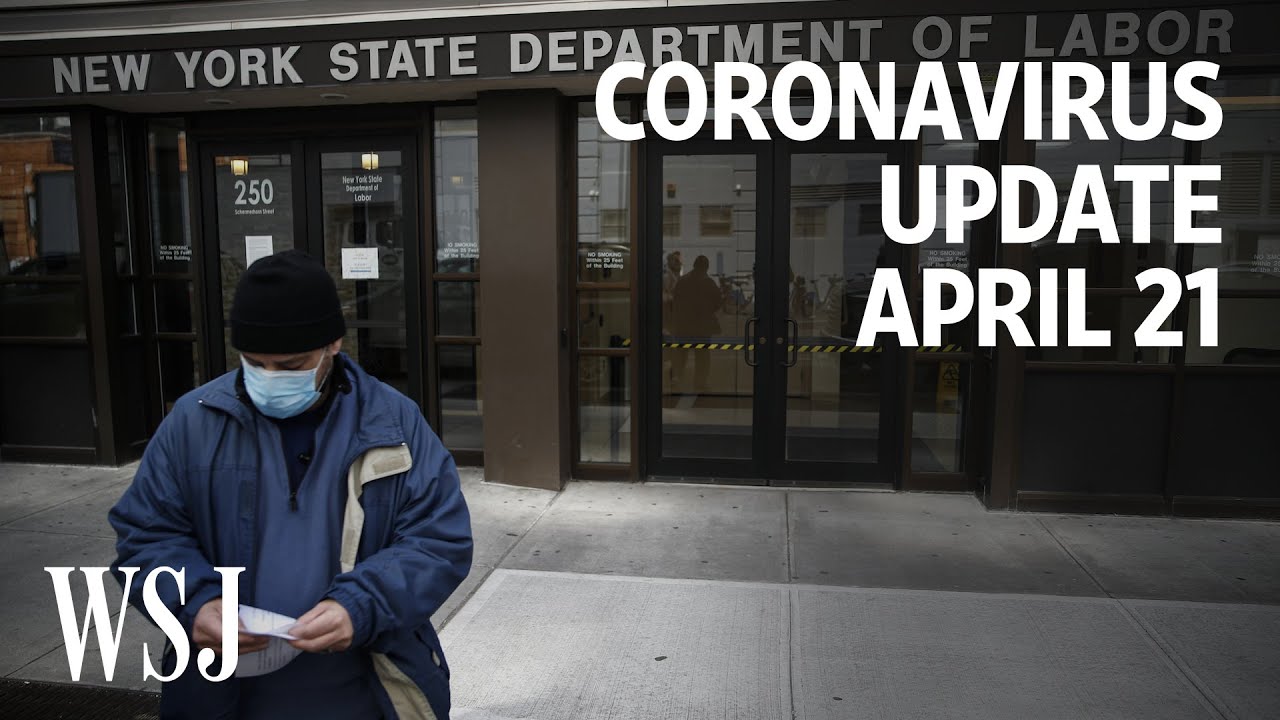