Views: 257585 | Likes: 3267 | Dislikes: 222 | YouTube analytics
Police have clashed with protesters on the streets of Minneapolis amid outrage over the death of an unarmed black man in police custody. George Floyd died after an officer knelt on his neck for several minutes. Large crowds gathered in the city on Tuesday night and police in riot gear fired teargas and rubber bullets at demonstrators
Subscribe to Guardian News on YouTube ►

What did I do Wrong?

Tie-Dying My Clothes With Bleach 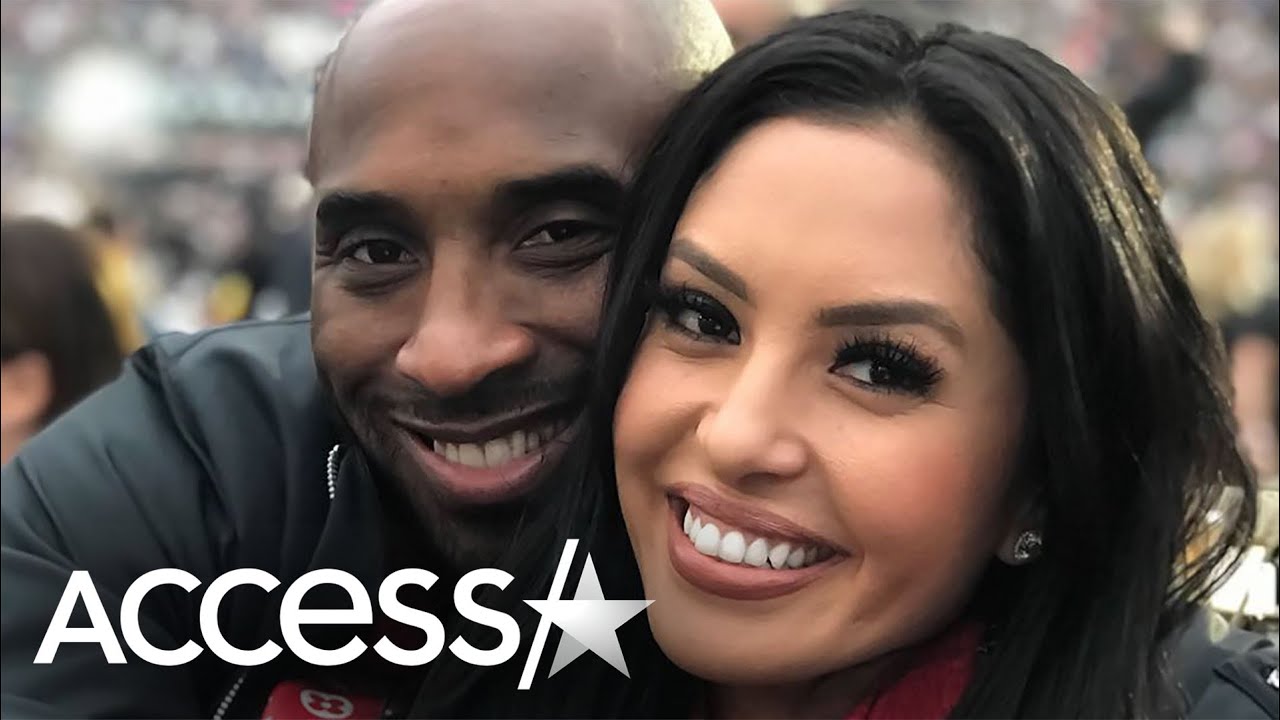 Vanessa Bryant Shares Emotional Tribute To Kobe Bryant: ‘Miss You So Much’ 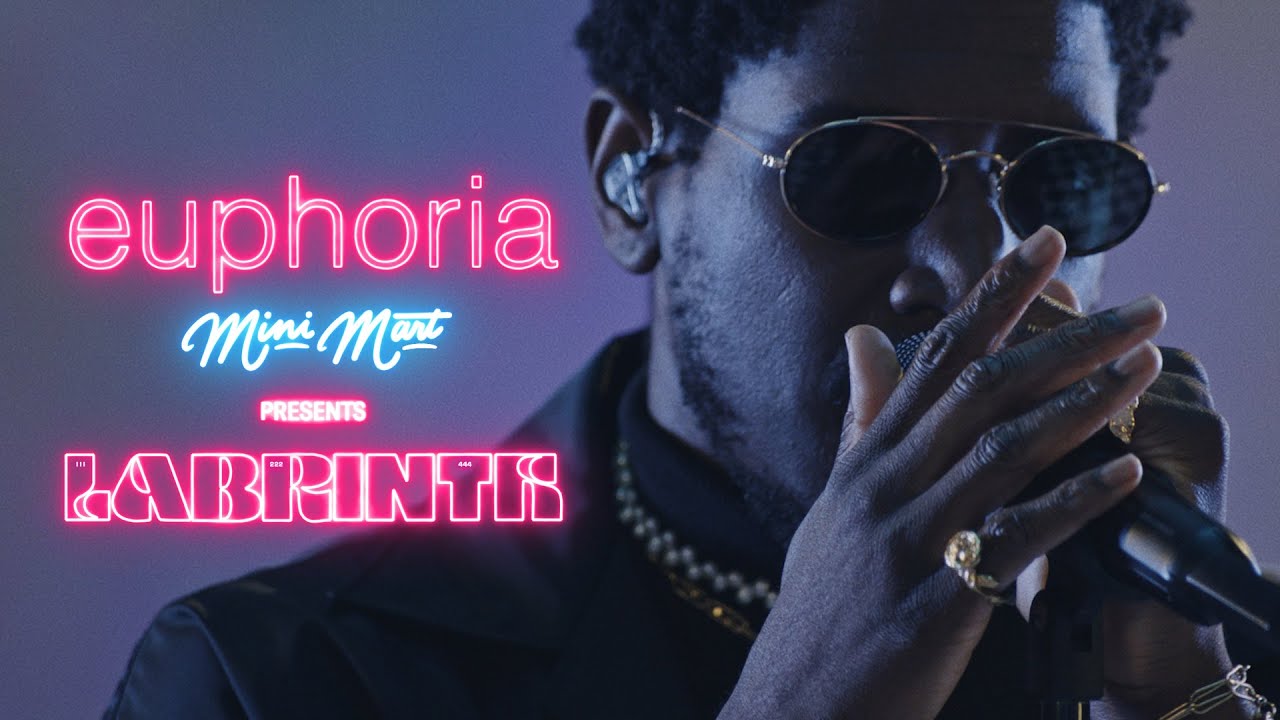