Views: 1320678 | Likes: 58010 | Dislikes: 2056 | YouTube analytics
The Tiny Desk is working from home for the foreseeable future. Introducing NPR Music’s Tiny Desk (home) concerts, bringing you performances from across the country and the world. It’s the same spirit — stripped-down sets, an intimate setting — just a different space.

Miley Cyrus has always understood that music is theater. So it’s no surprise that, visiting the imaginative space that is the Tiny Desk, she transforms it into something both fantastical and true to her topsy-turvy Mileyness.

Cyrus ruled preteen hearts on the small screen before mastering pop stardom’s big stages, and throughout her career she’s played with sound and image in unexpected and even controversial ways. And she’s never balanced pop’s glorious artifice with her own soulful authenticity more self-assuredly than she does on her latest album, the rock and roll manifesto Plastic Hearts.

Here, the scene opens with Cyrus, dressed head to toe in rock-star faux fur, in what looks like a teenage girl’s bedroom. But the perspective in this pink-and-purple space feels a little … odd. As Cyrus sings, it becomes clear that this is her Wonderland – like Alice full of magical cake, she’s grown to exceed her surroundings. By the end of this three-song set, Cyrus reveals that it’s the adolescent enclave that grew too small for her, not the other way around.

The songs Cyrus offers are as direct and affecting as the set is whimsical. Cyrus has lately proven herself one of pop’s great interpretive vocalists, and she scores another triumph with her version of Mazzy Star’s “Fade Into You,” a hazy psychedelic anthem that she infuses with just the edge of the next day’s hangover. The two songs from Plastic Hearts that follow are her own bids at classic-rock timelessness. In “Golden G-String” Cyrus assesses her own life in the spotlight with Leonard Cohen-esque charm. And “Prisoner” is the power ballad that lets Cyrus really break out – as she leaves the tiny room — just a box, it turns out, on a soundstage – and joins her band, she’s as free and self-confident as she’s ever been. 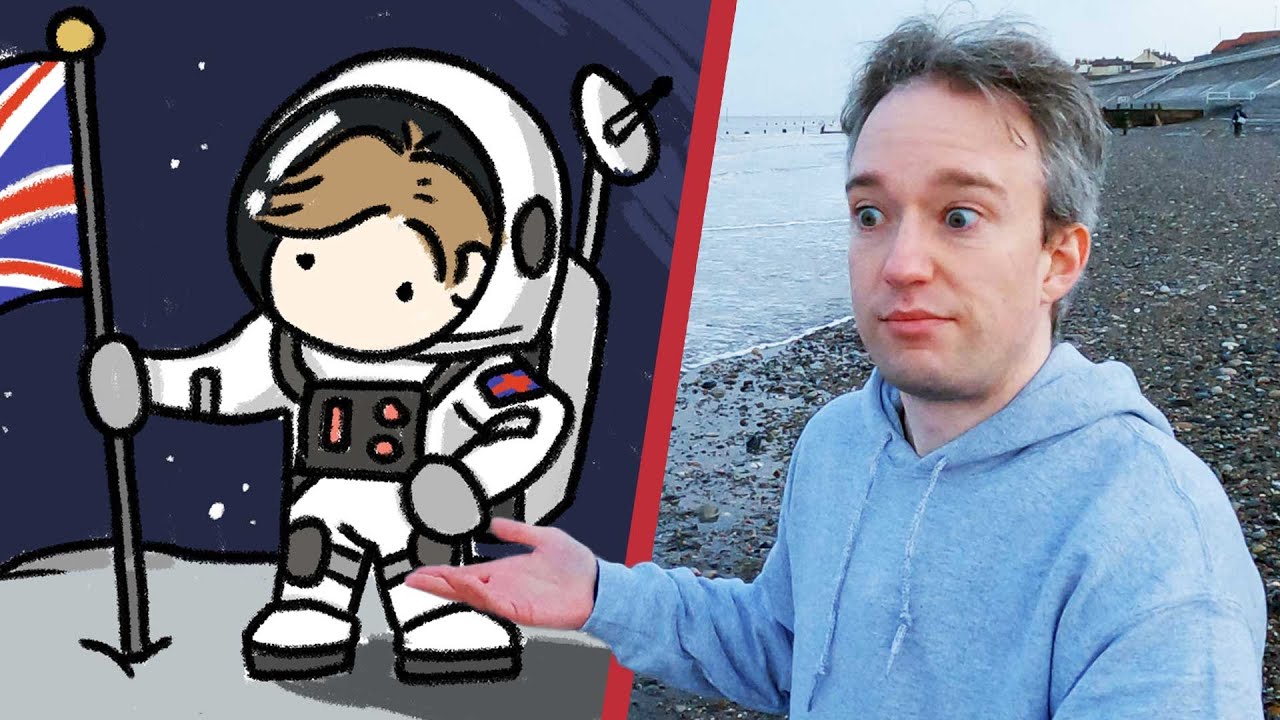 I asked an AI for video ideas, and they were actually good 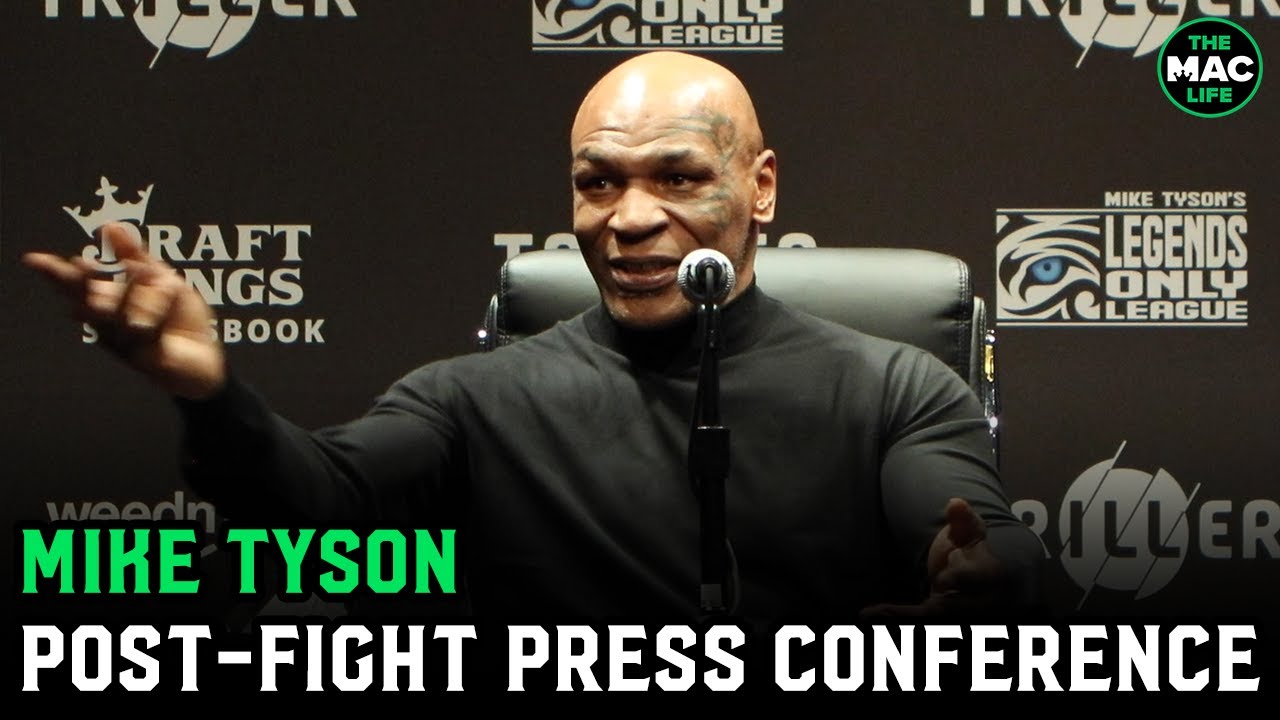 Mike Tyson reacts to Roy Jones Jr. fight: “I think of myself as a roaring gladiator, like a ruler”

The Demon In My House 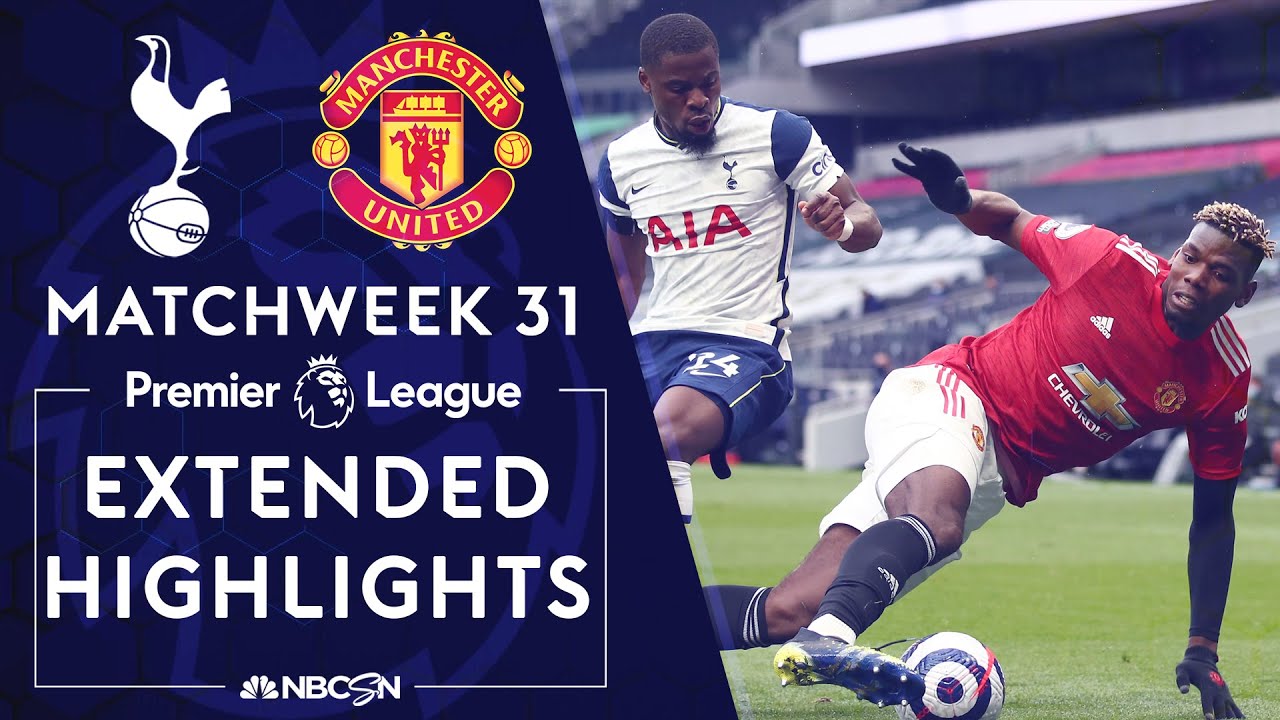