THIS IS A PLAYABLE MOD!!! It comes as an update for the Guns but Every Turn uses a Different Cover Mod! Also includes mods for the Animal, Ugh, Nerves, and Guns videos.

Song Number 5 for the But Every Turn a Different Cover is Used Series! This time it’s Manifest from the deleted Sky mod! Coding in all the new characters was such a hassle. While this does feature a lot of new characters, I also had to code in Angry versions of other already existing characters so that took a while. There were also a few gimmicks I wanted to add but I couldn’t due to my lack of coding knowledge. I will try to add those in the future if I learn how to code them. Hope you enjoy!

Beating Minecraft Before I Freeze… 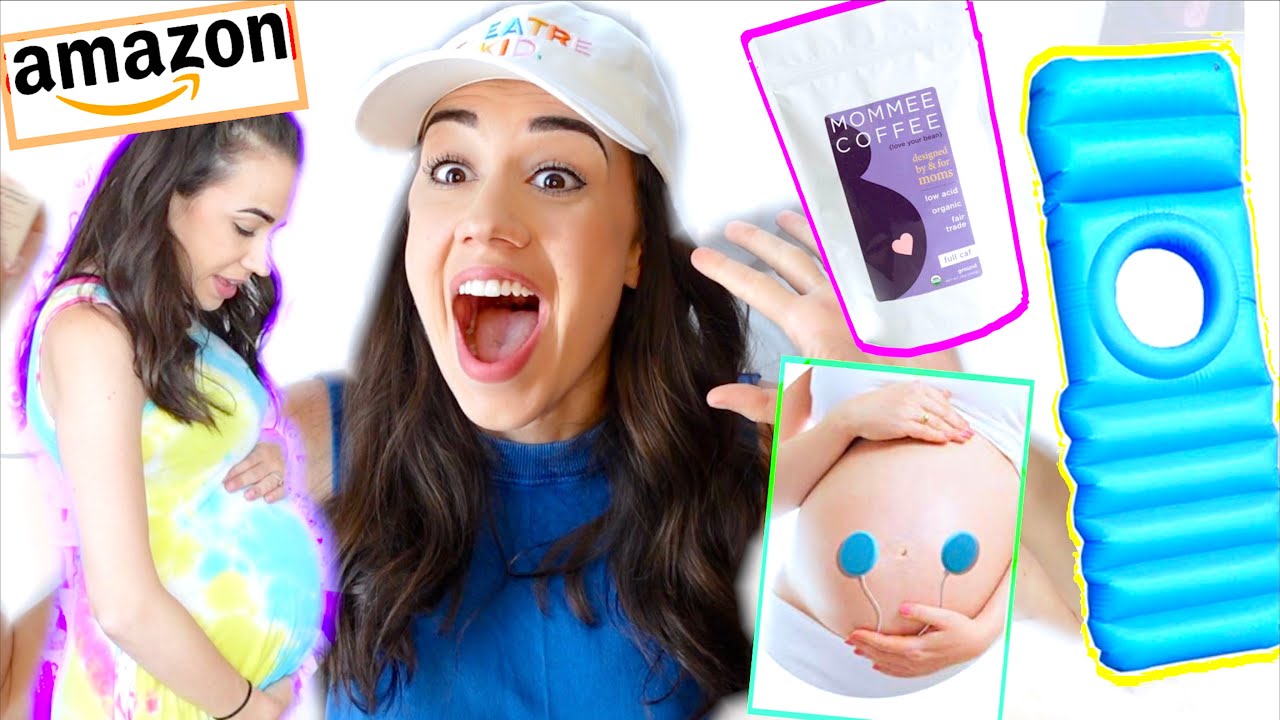 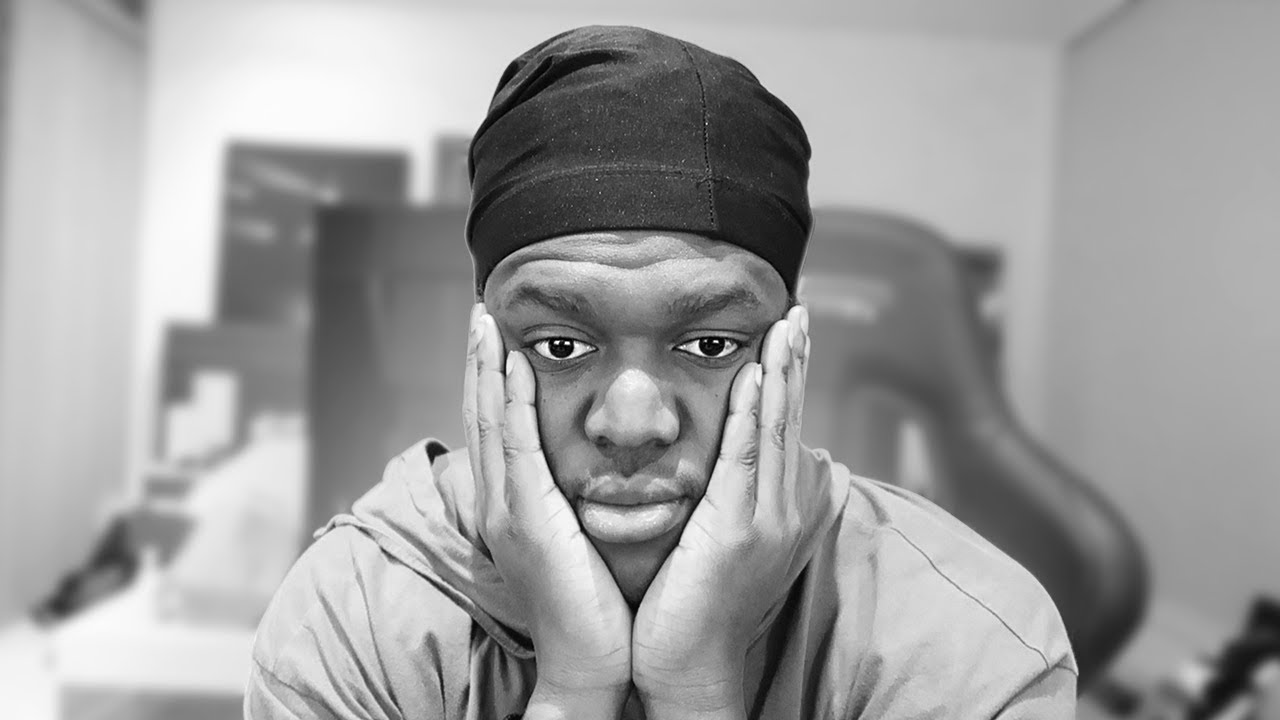