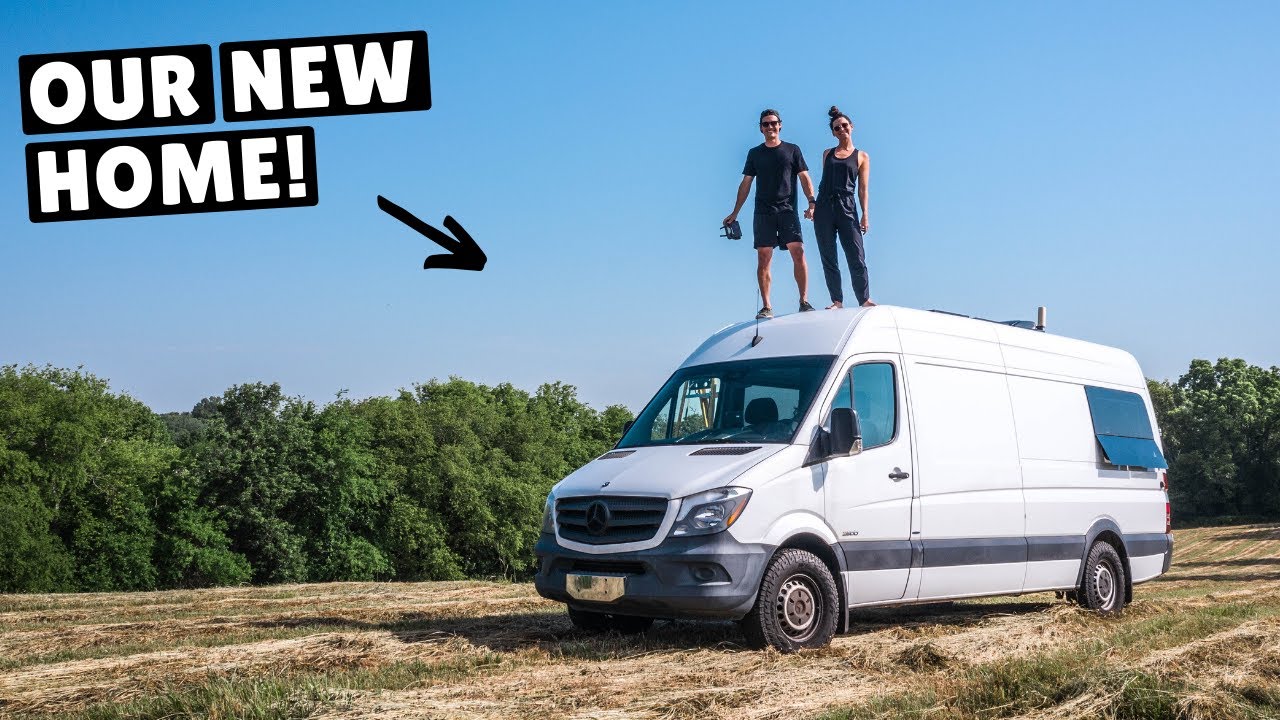 WE BOUGHT A VAN 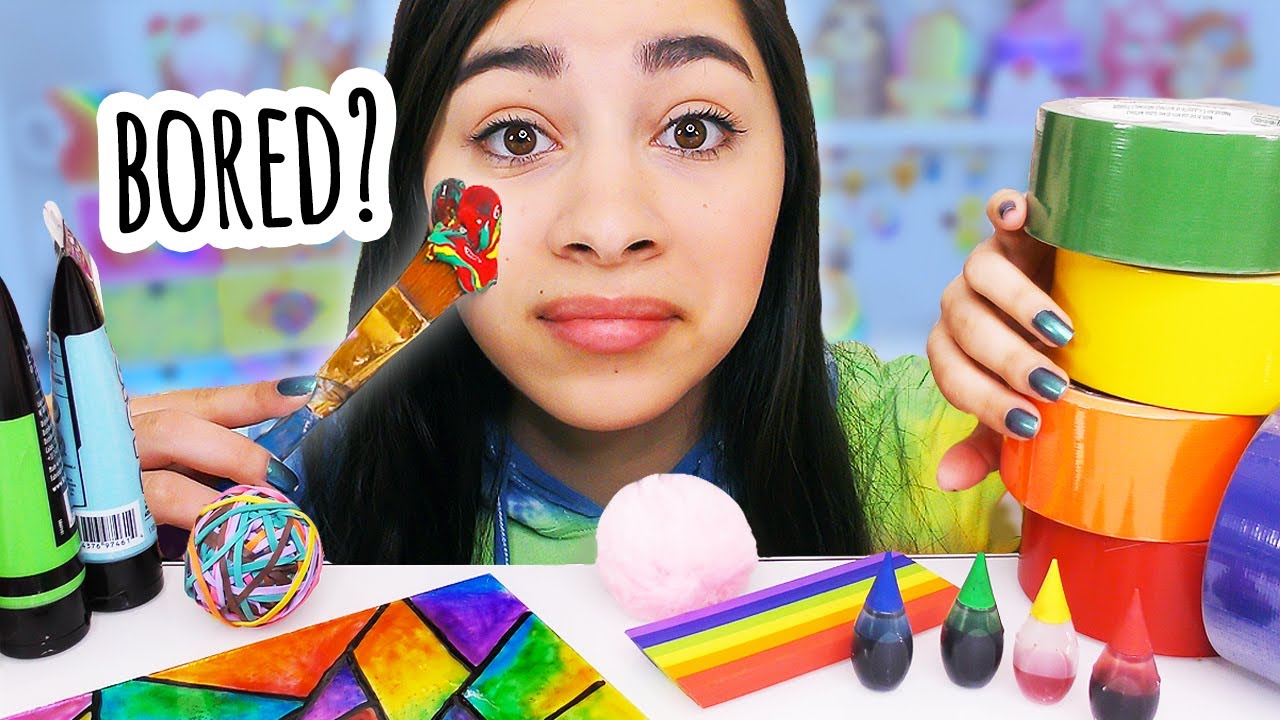 Art Things To Do When Bored #4 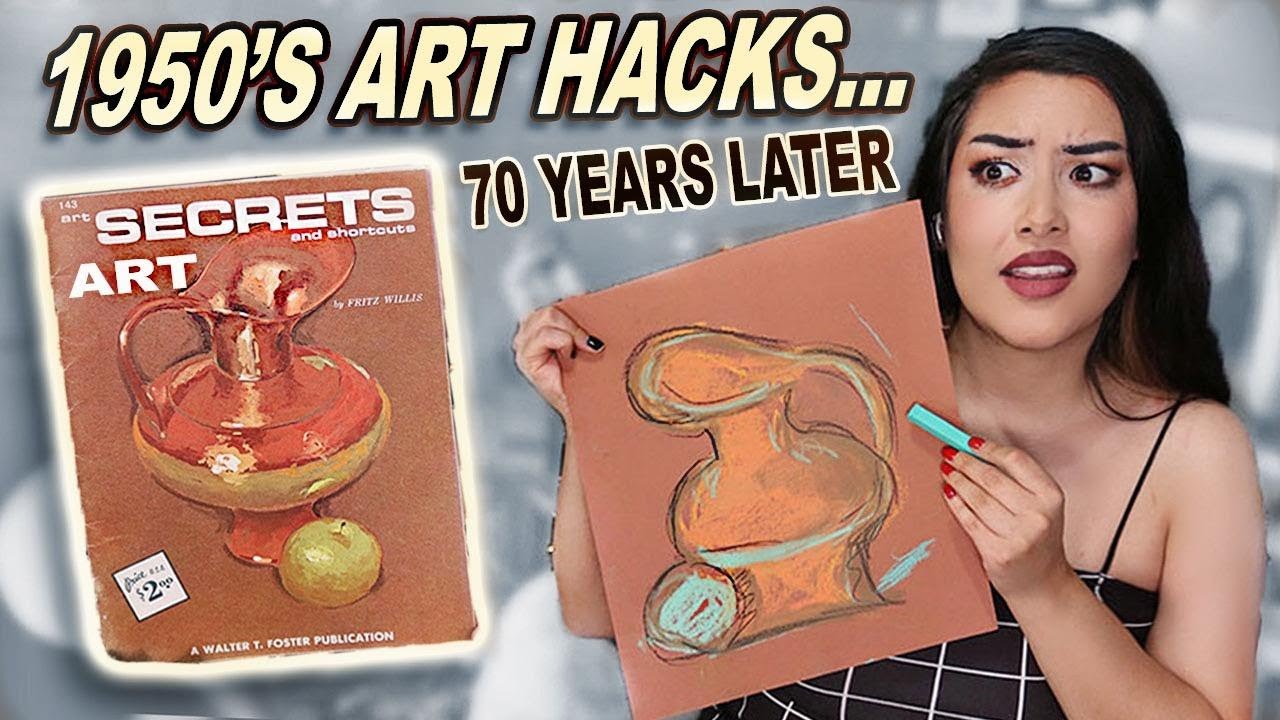 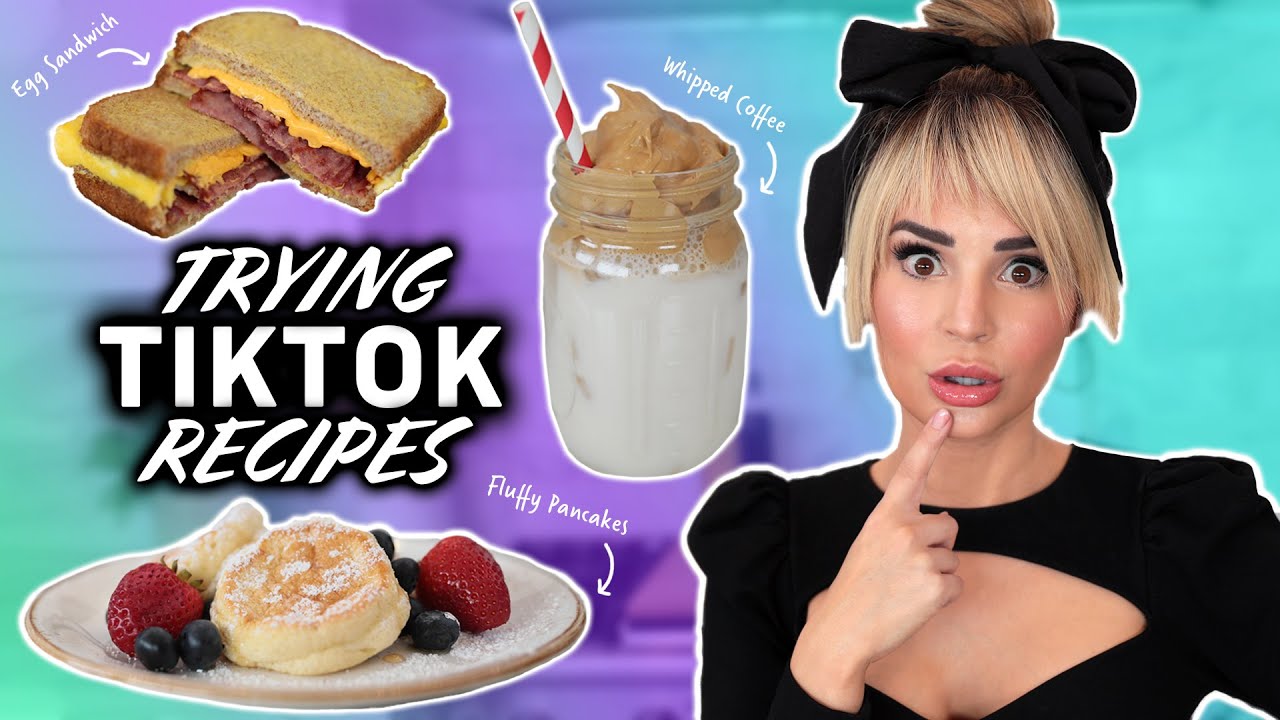 I Tested Viral TikTok Food Hacks To See If They Work