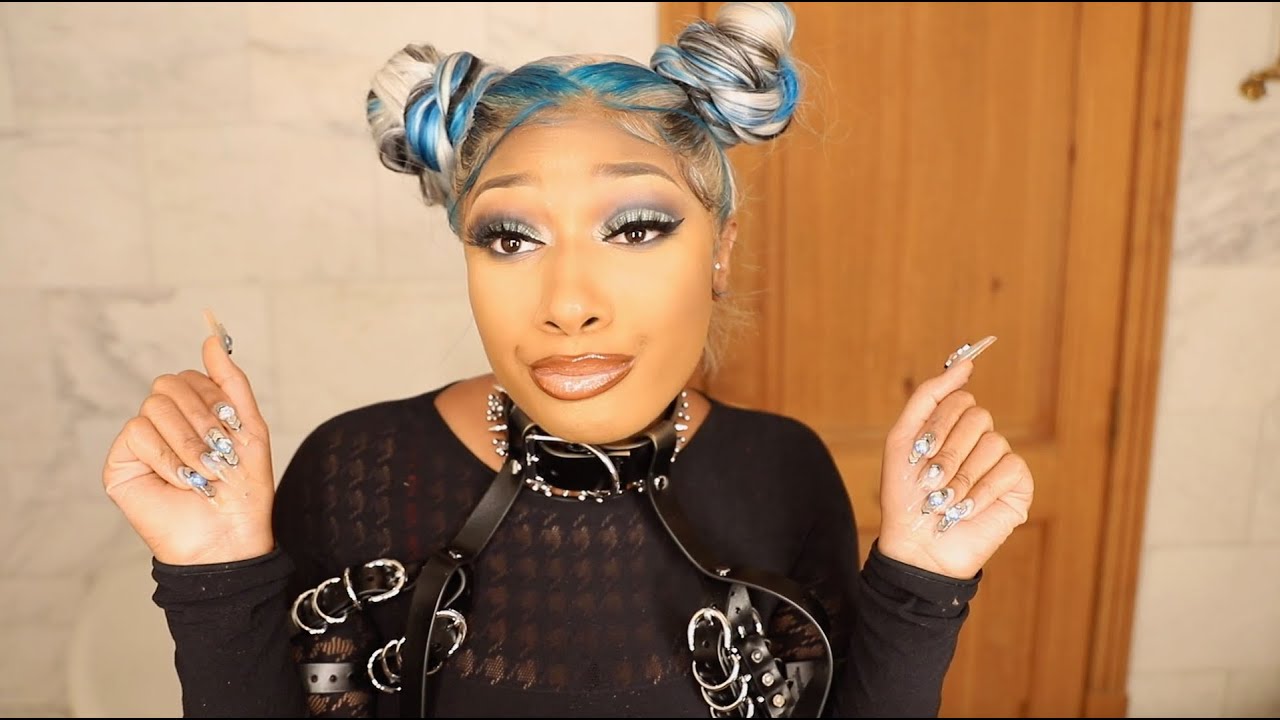 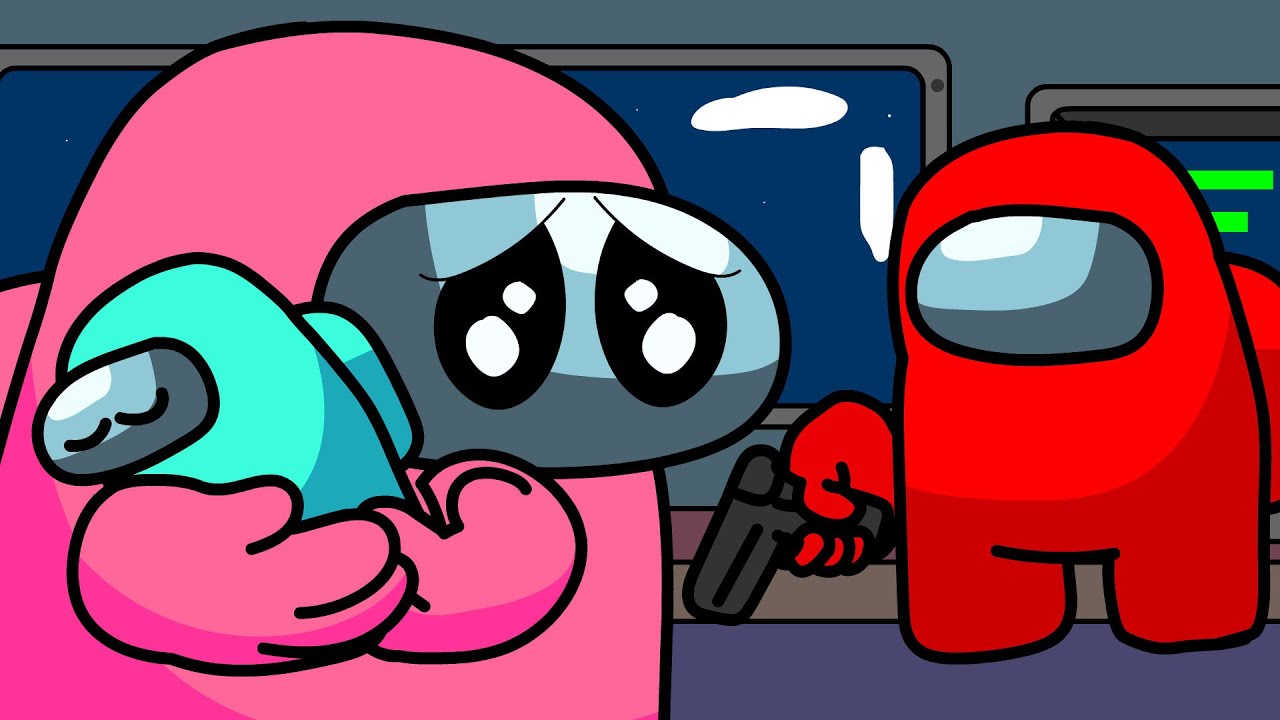 AMONG US SONG – NO MORE IMPOSTORS (Animation) 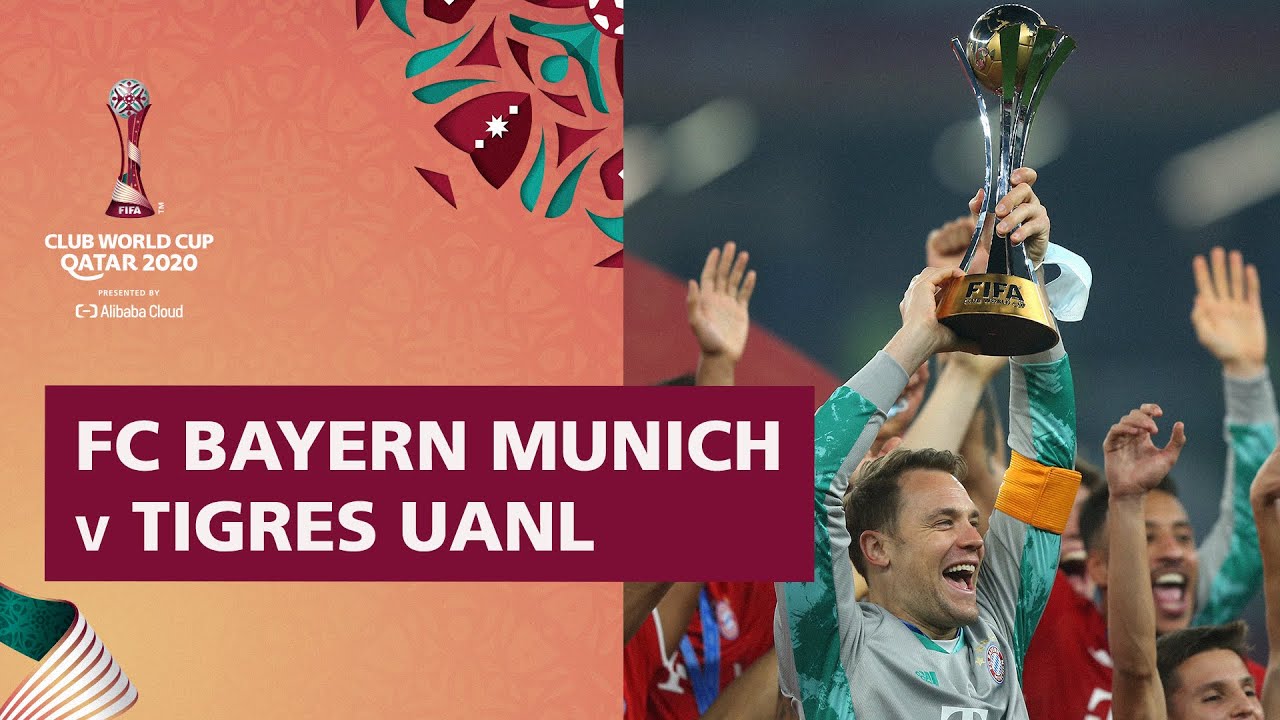 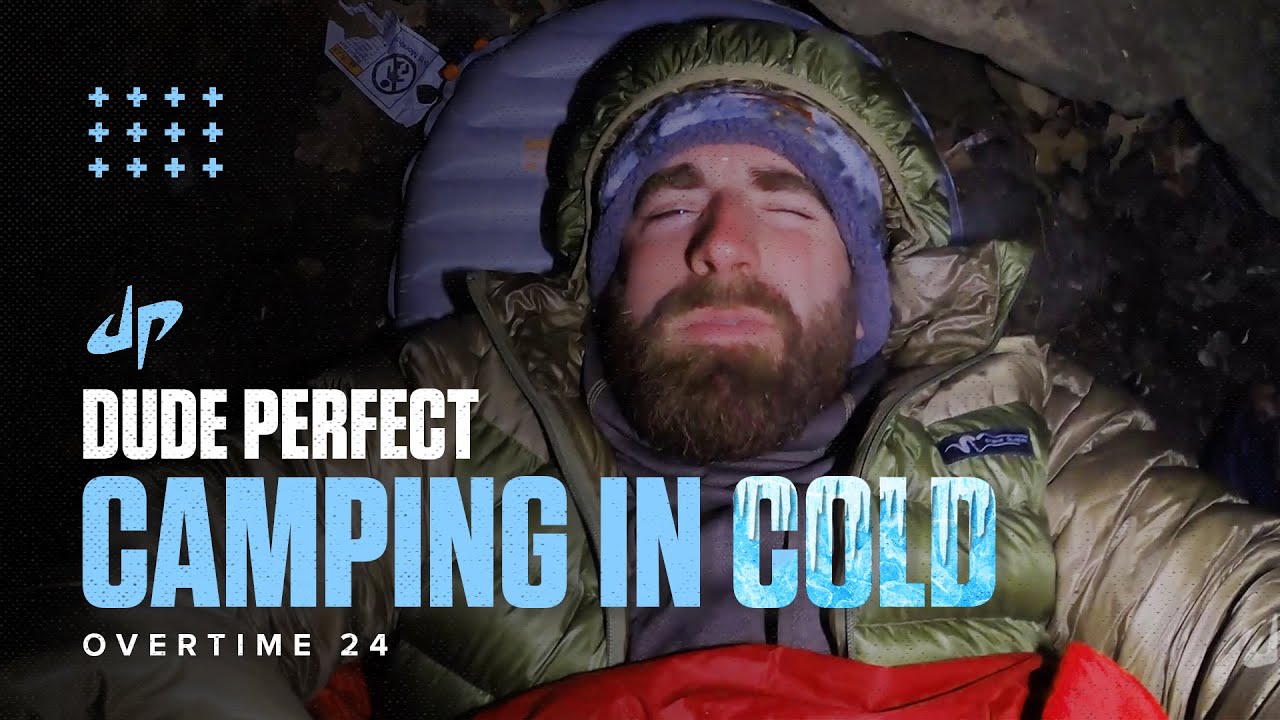 Ty’s Worst Night Ever! (OT 24 Behind the Scenes)