Views: 482612 | Likes: 4714 | Dislikes: 199 | YouTube analytics
With a trip to the UEFA Champions League quarterfinals hanging in the balance, Manchester City hoped to protect an aggregate lead over Real Madrid for 90 more minutes.
And the Sky Blues did just that. Manchester City are through to the Champions League quarterfinals after knocking out Real Madrid on Friday. City won the second leg 2-1, the same exact score as the first leg, advancing 4-2 on aggregate as Zinedine Zidande was eliminated from the competition as coach for the very first time. City capitalized on Raphael Varane’s two shocking errors to score both of their goals, with Raheem Sterling and Gabriel Jesus finding the back of the net.
City now advance to face Lyon next week in the quarterfinals.

Juventus vs. Lyon | CHAMPIONS LEAGUE Round of 16 Highlights | UCL on CBS Sports

My Decaying Mind in Quarantine 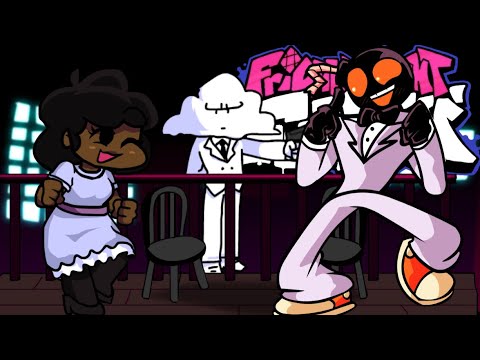 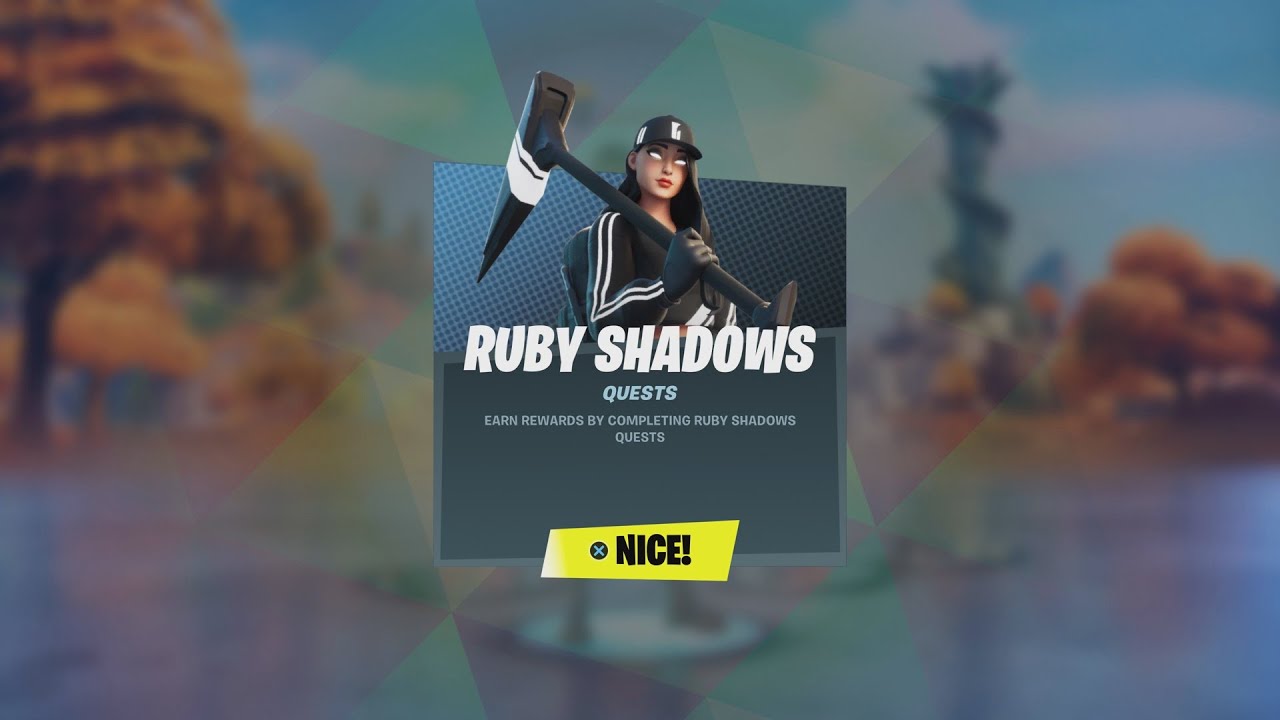 How To Get The RUBY SHADOWS Pack FREE On CONSOLE! (Free Ruby Shadows Skin In Fortnite) 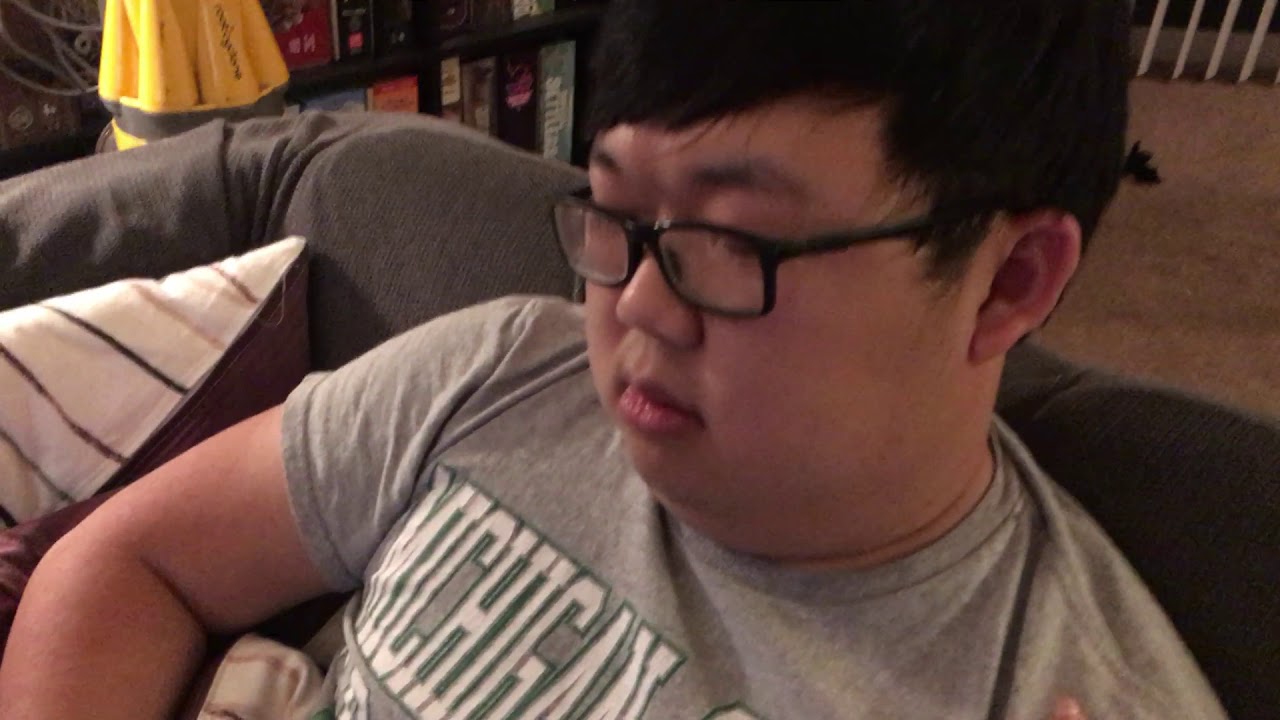 when you wake blathers 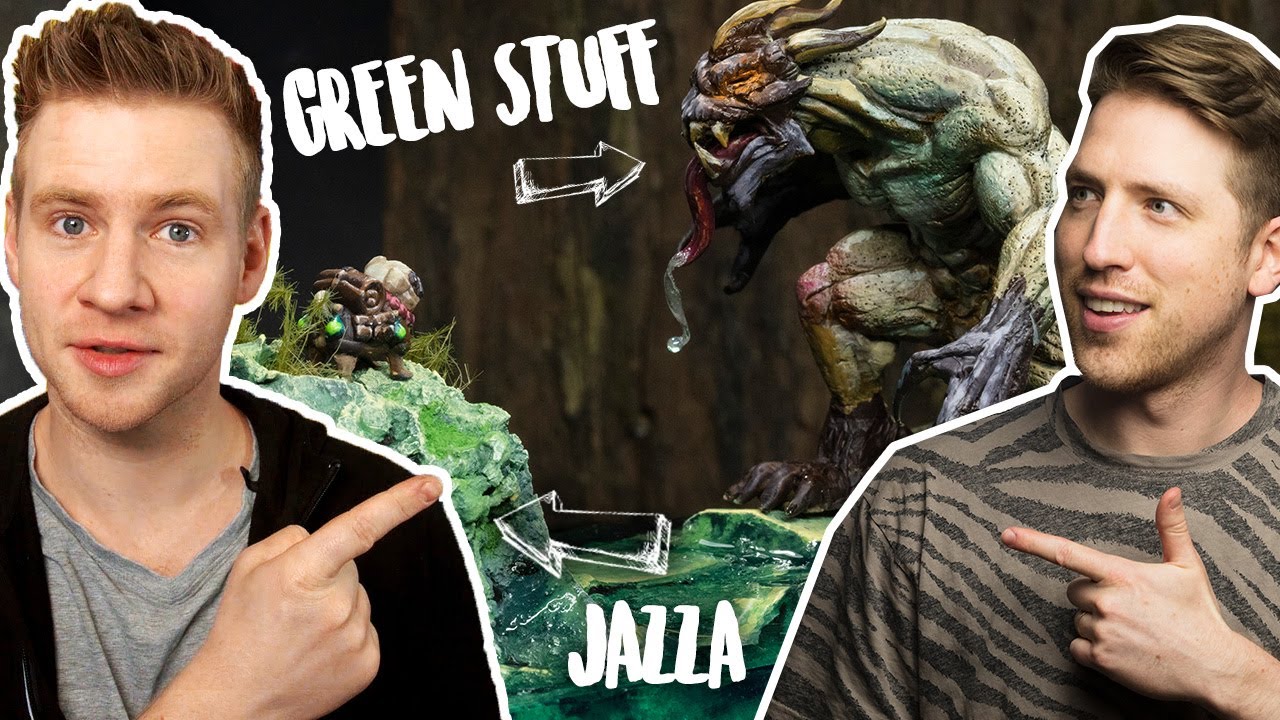 Painting a Giant Mini made Entirely of GREEN STUFF!? (With @Jazza)