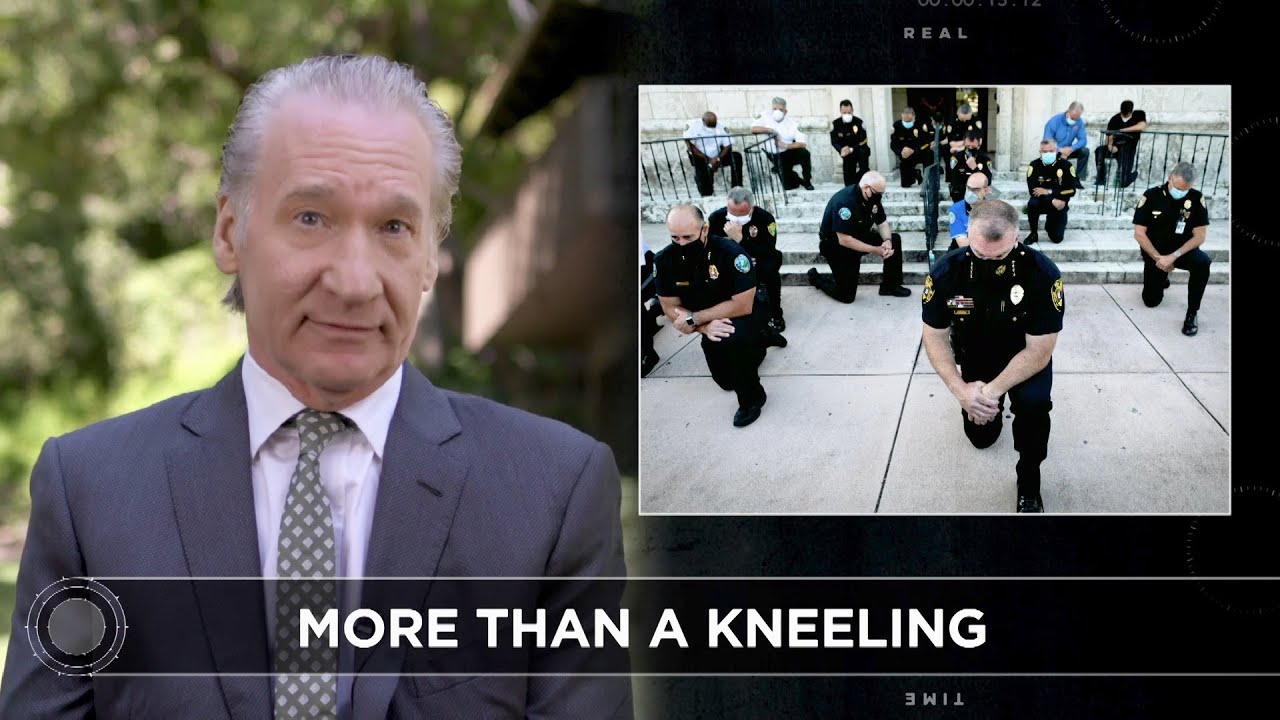 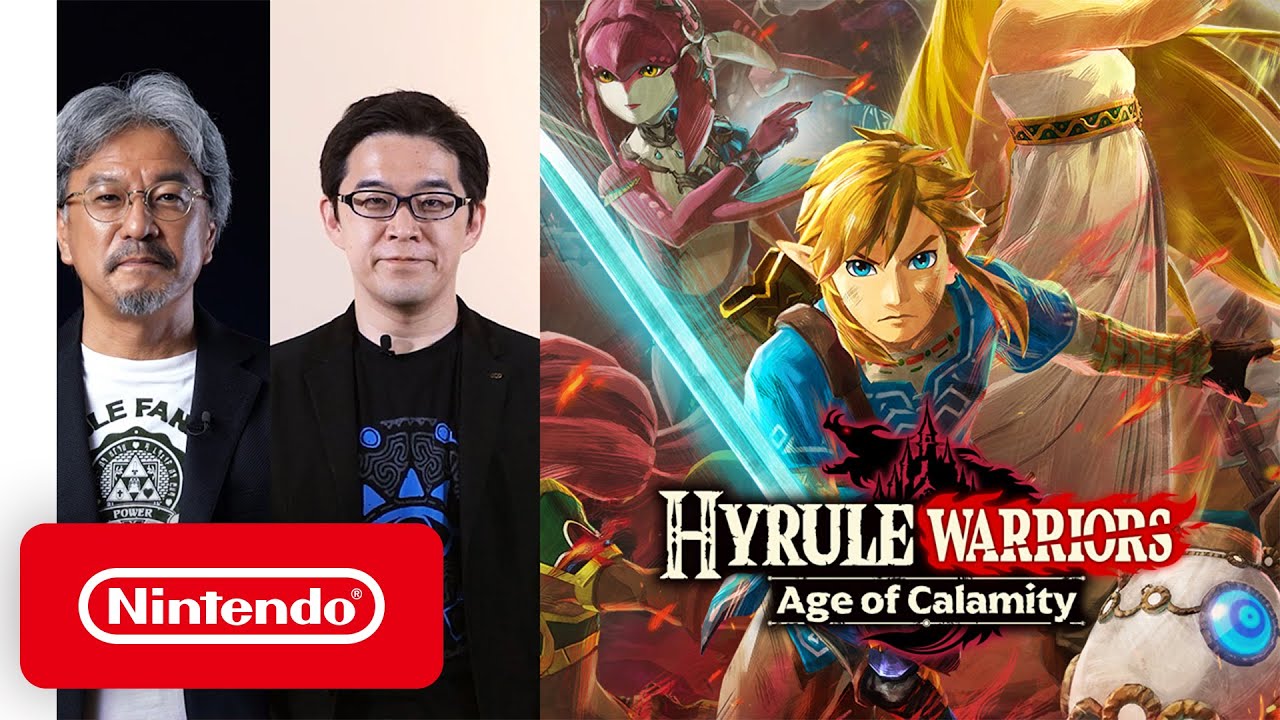 Hyrule Warriors: Age of Calamity – A story 100 years before The Legend of Zelda: Breath of the Wild 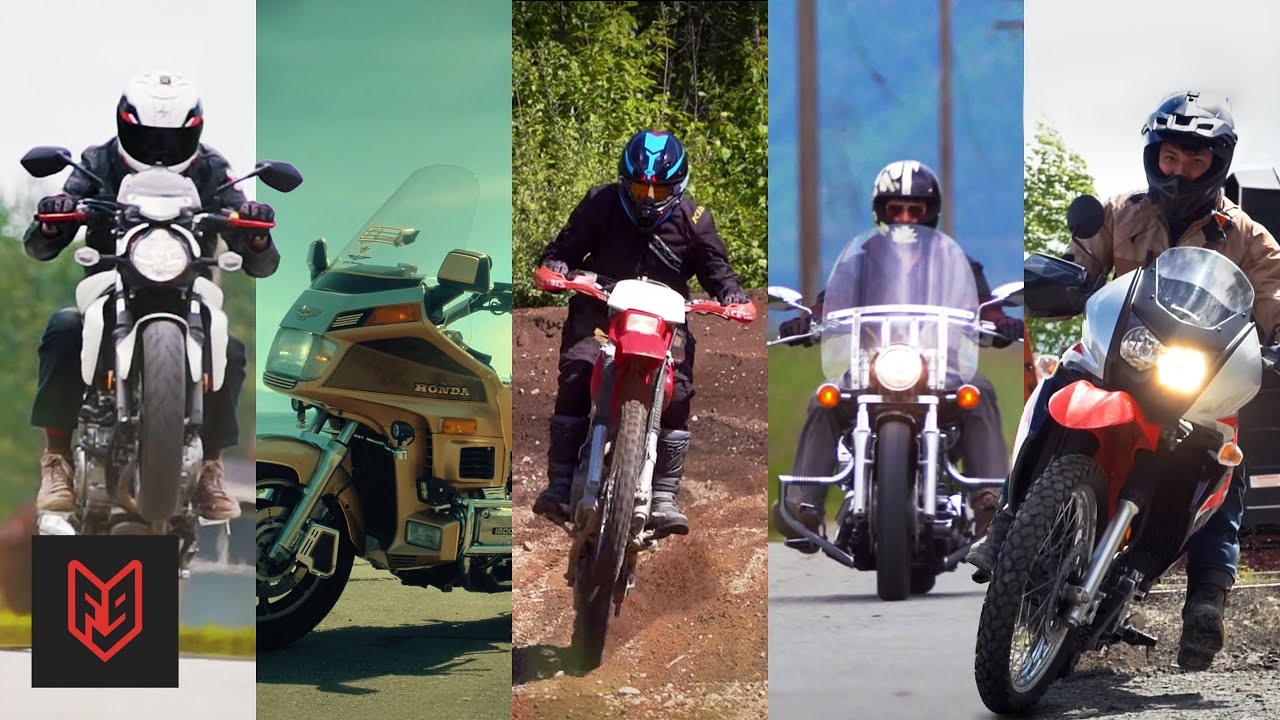 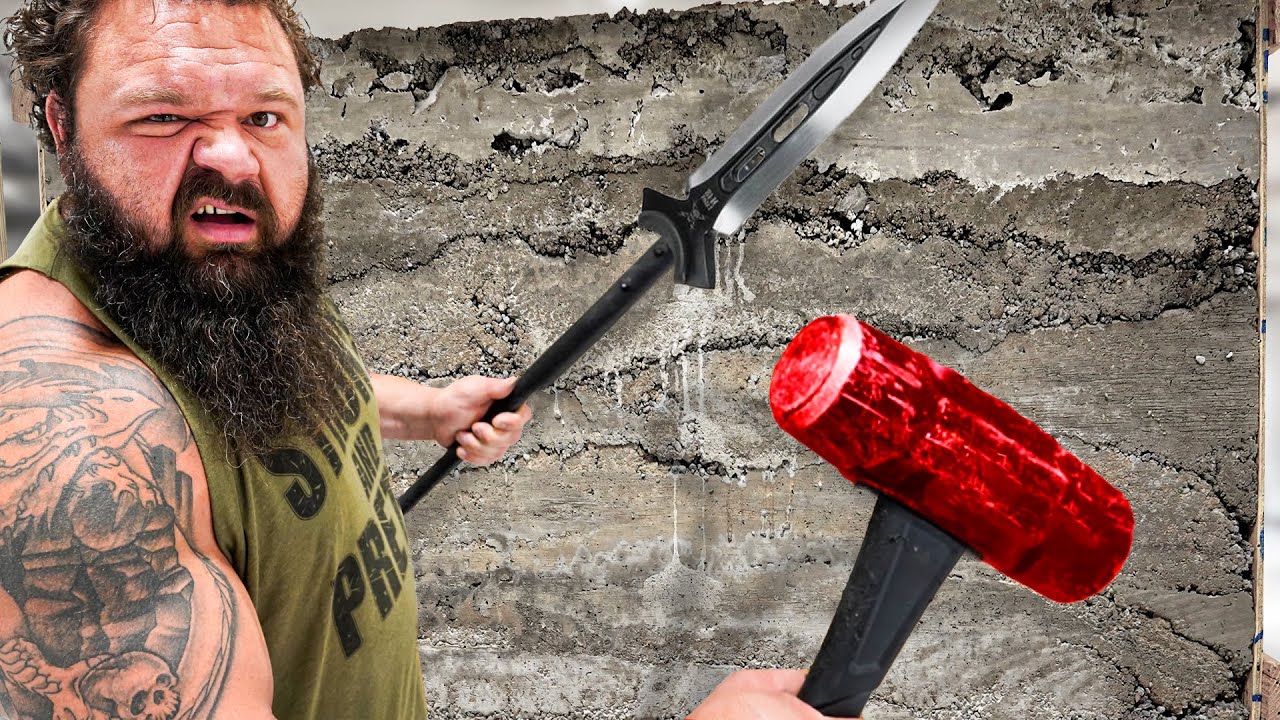