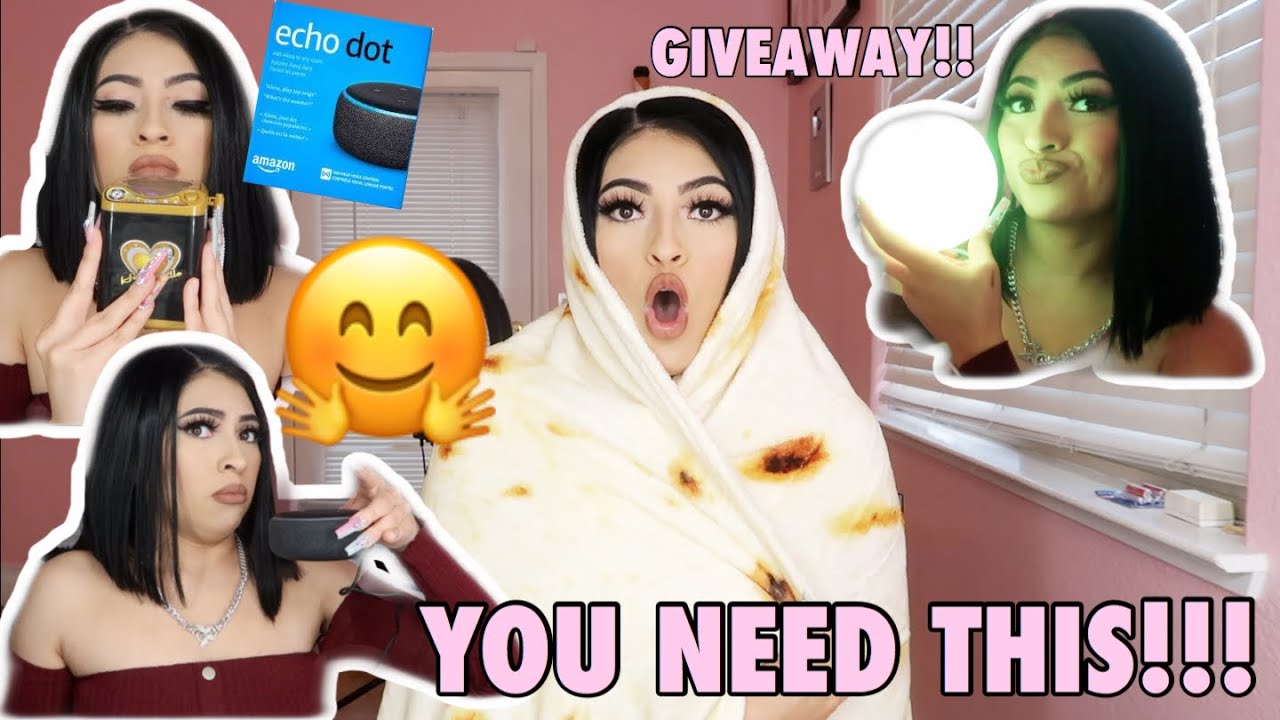 Things TikTok made me buy from AMAZON!! 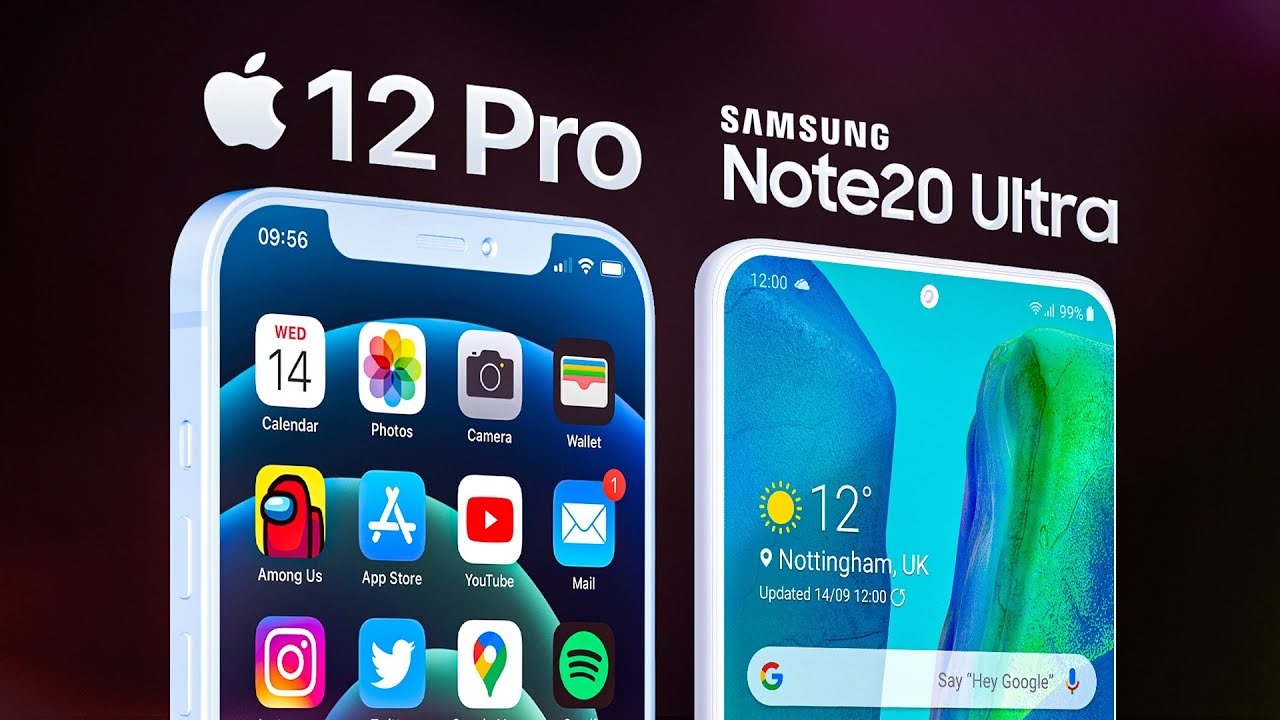 iPhone 12 – What were Apple thinking? 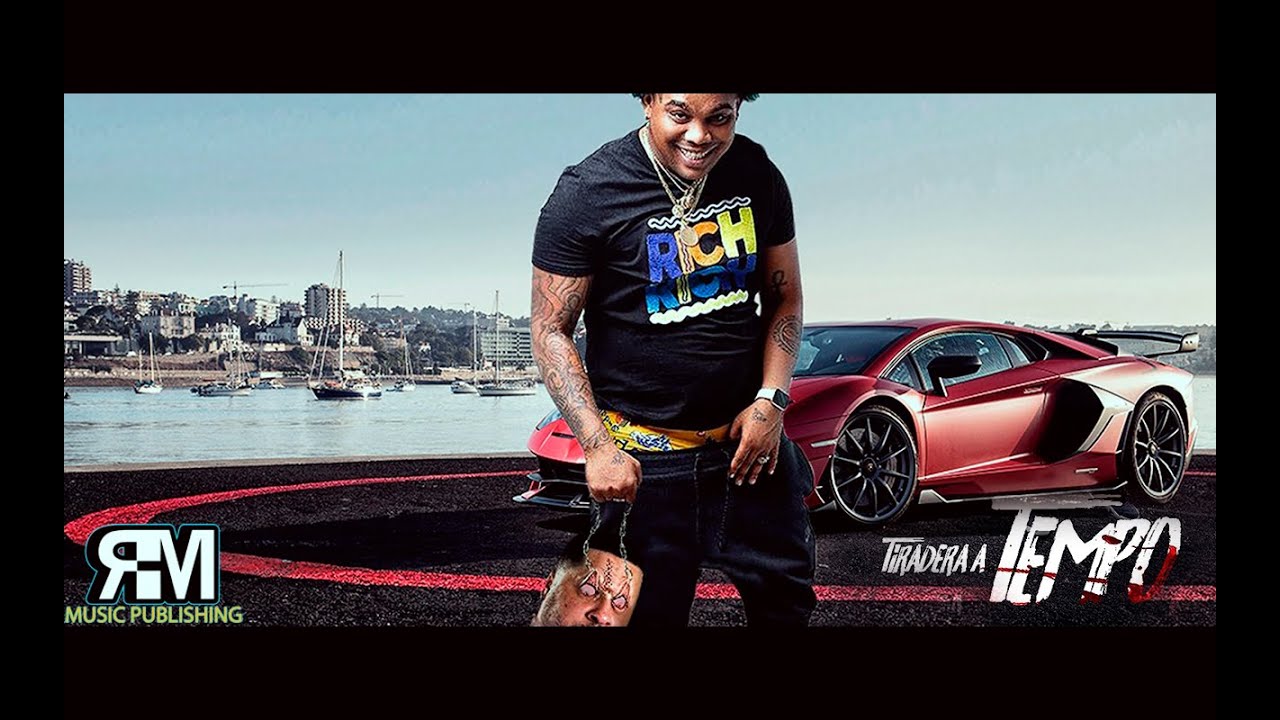 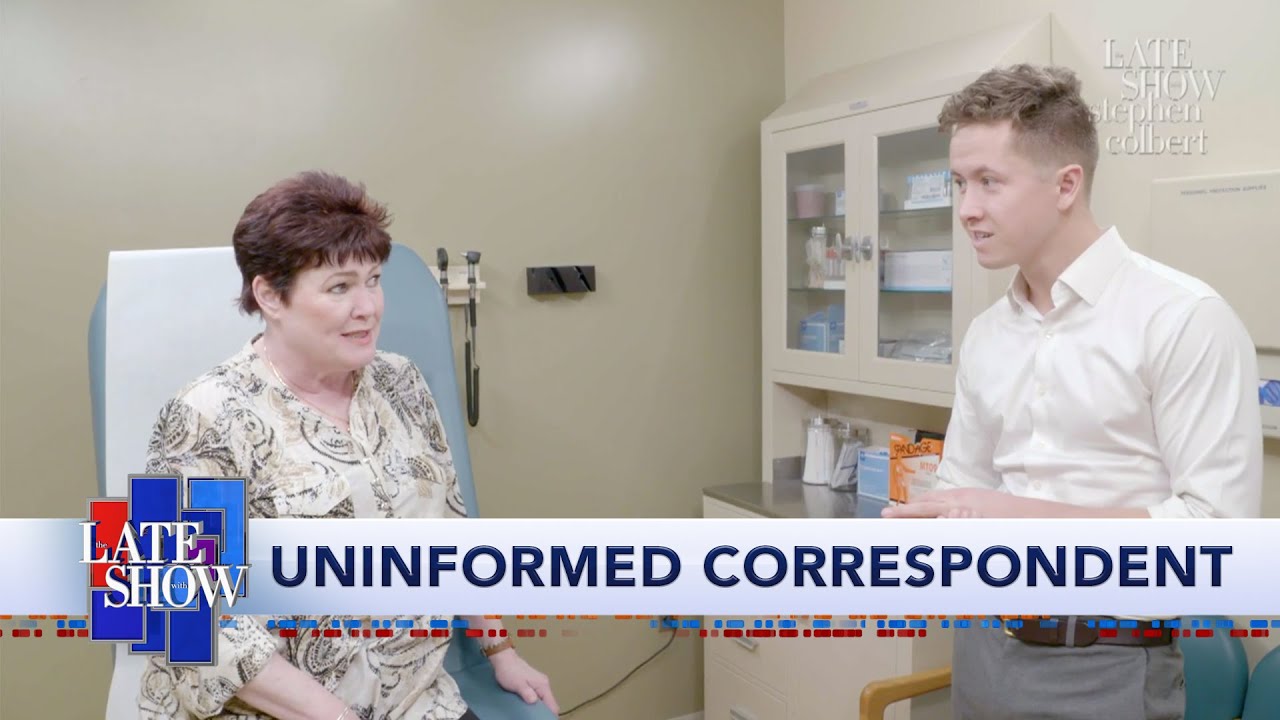