Views: 329705 | Likes: 3685 | Dislikes: 122 | YouTube analytics
Well, it’s set — Pep Guardiola and Manchester City will face Jose Mourinho’s Tottenham in the 2020-21 English Carabao Cup final. Man City down Man United 2-0 at Old Trafford in the semifinals, courtesy of goals from John Stones (his first goal for the club since November 2017) and a second-half strike late on from Fernandinho. Both sides had chances galore from the likes of Kevin De Bruyne, Marcus Rashford and Phil Foden, however none of the aforementioned could get on the scoresheet. Man City will now play in their fourth Carabao Cup final in the last six years.
#ESPNFC #CarabaoCup #ManUnited #ManchesterUnited #ManCity #ManchesterCity

Senators escorted out of chamber as pro-Trump supporters storm the U.S. Capitol 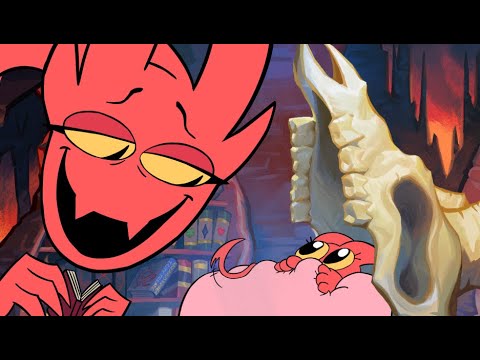 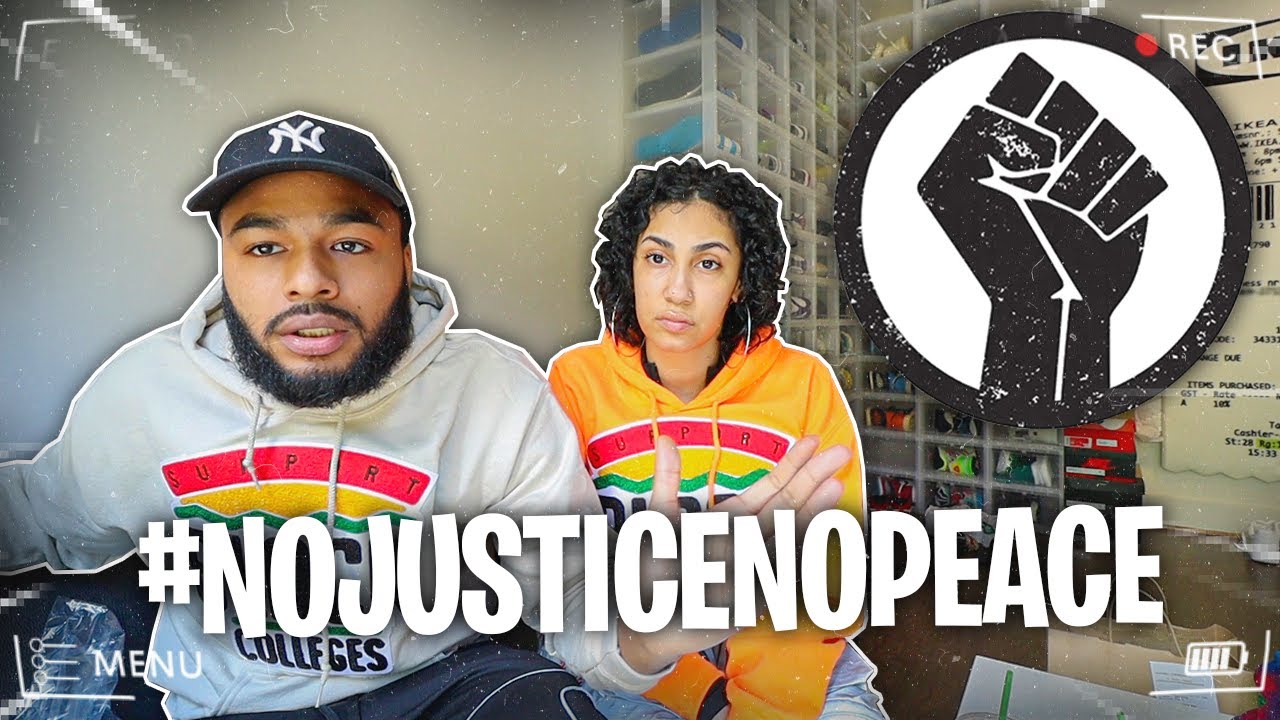 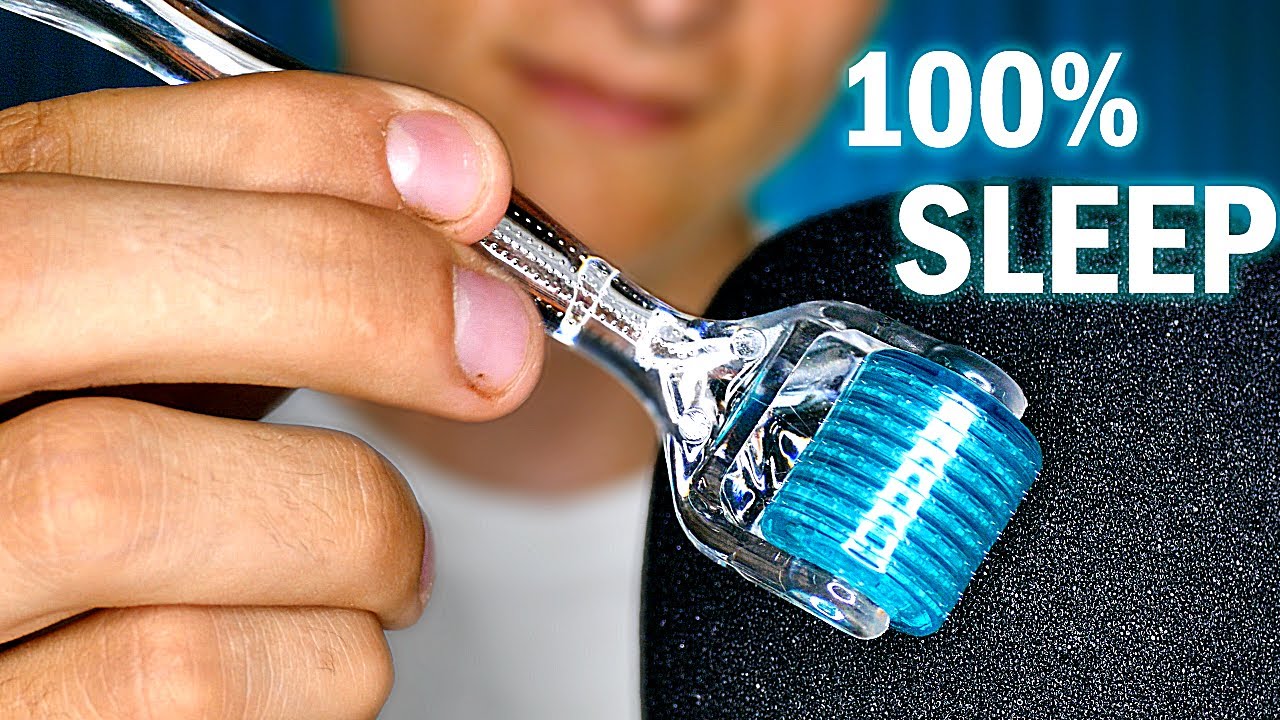 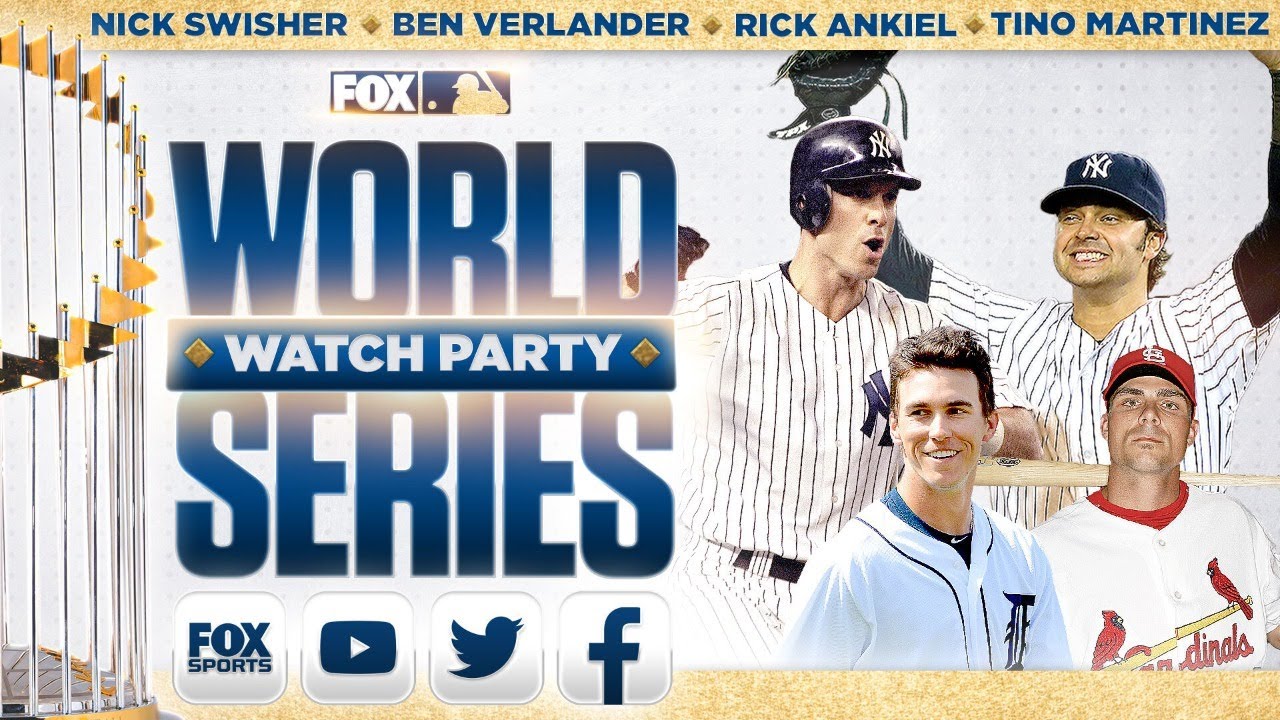