Views: 128080 | Likes: 398 | Dislikes: 39 | YouTube analytics
A two-year-old boy had a lucky escape when a neighbour managed to catch him after he fell from a fifth floor apartment in China.

The boy climbed out of a window at an apartment block in east China’s Jiangsu Province last Thursday, onto an air-conditioner unit.

There was nobody else in his apartment at the time.

Neighbours quickly spotted the boy, and spread blankets on an awning below the ledge to cushion his fall.

A man named Li Dehai then caught the boy as he fell.

He was reportedly taken to hospital but had only minor injuries.

Can You Freeze Dry Your Corpse?

I Made an 1890s Ball Gown Using Victorian Sewing Methods 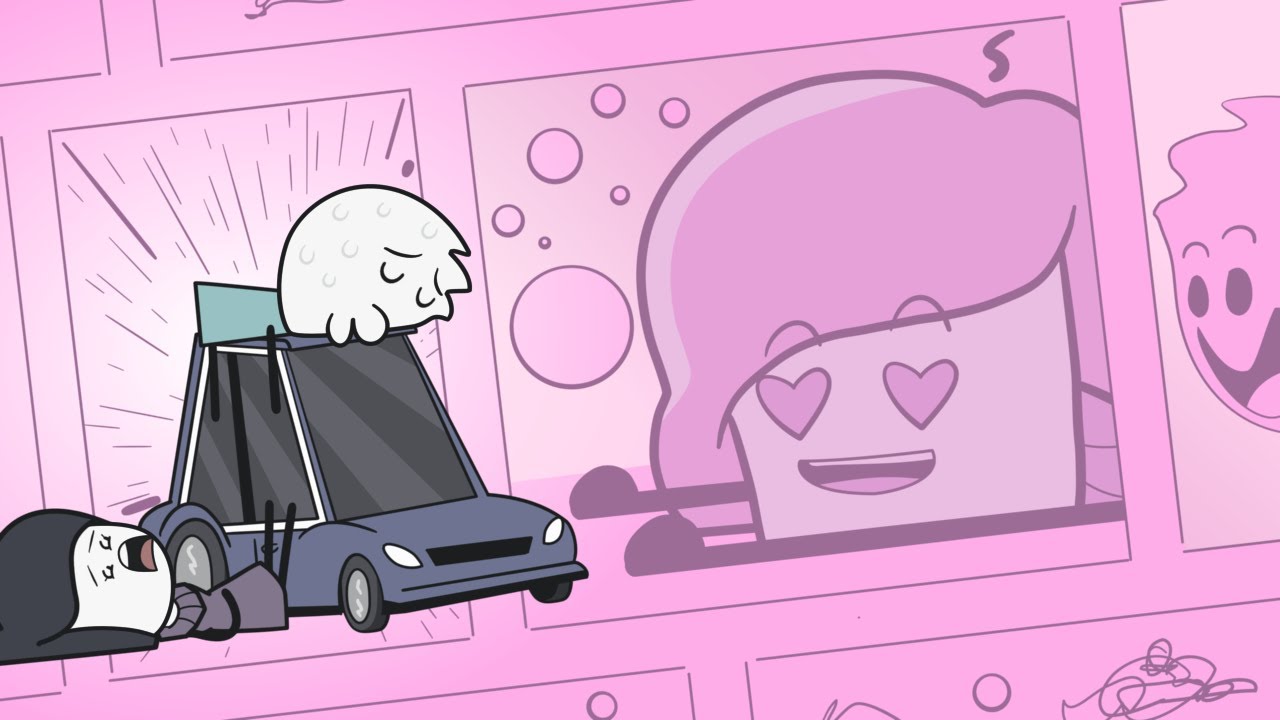 Let Me Explain What Happened With Pam 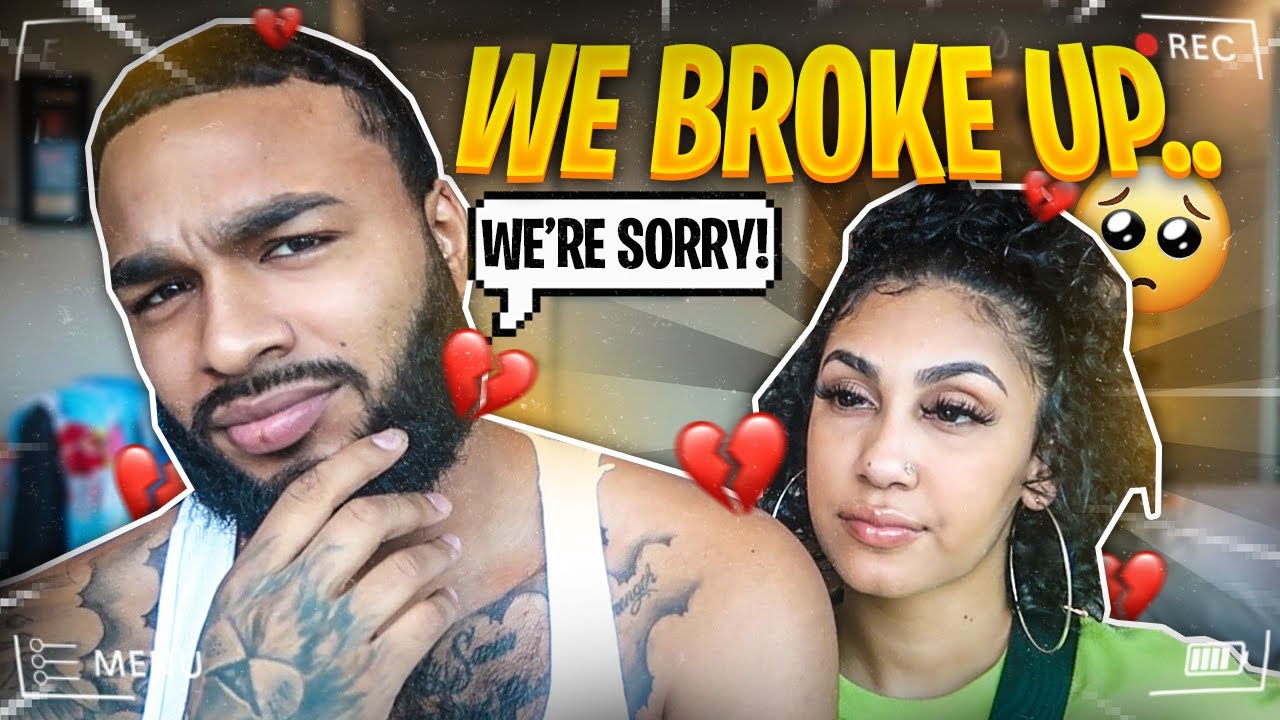 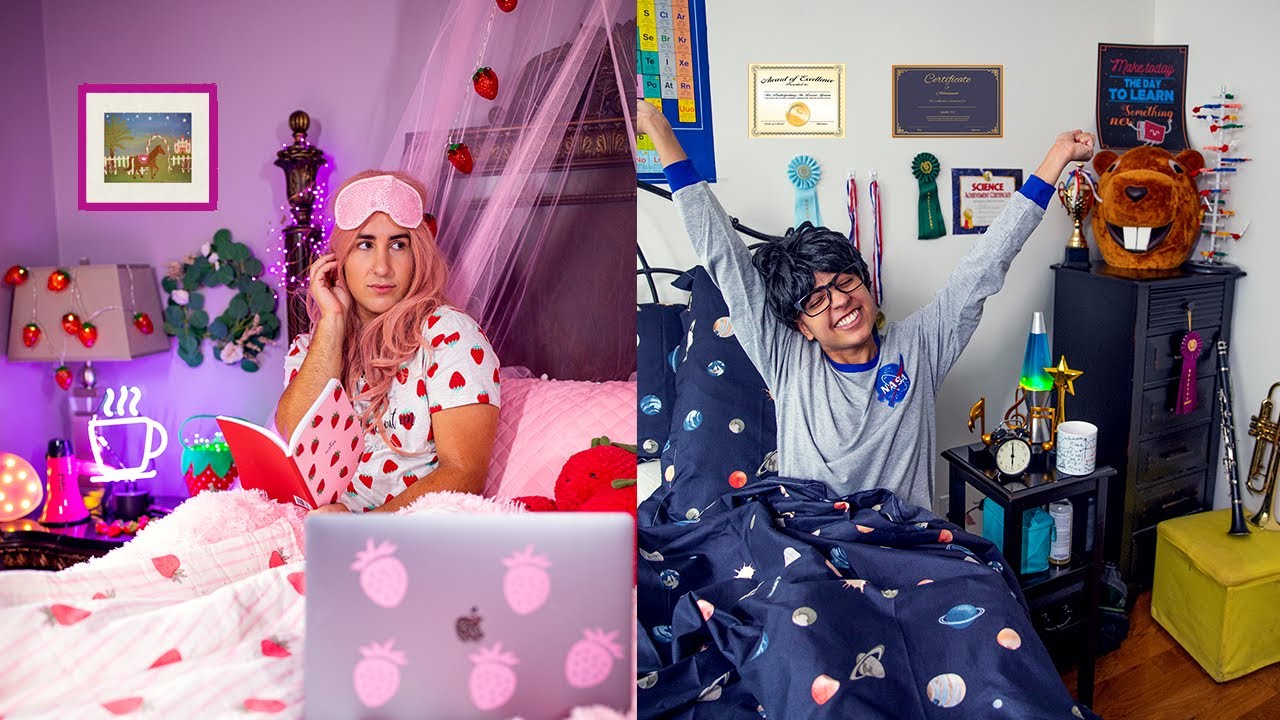 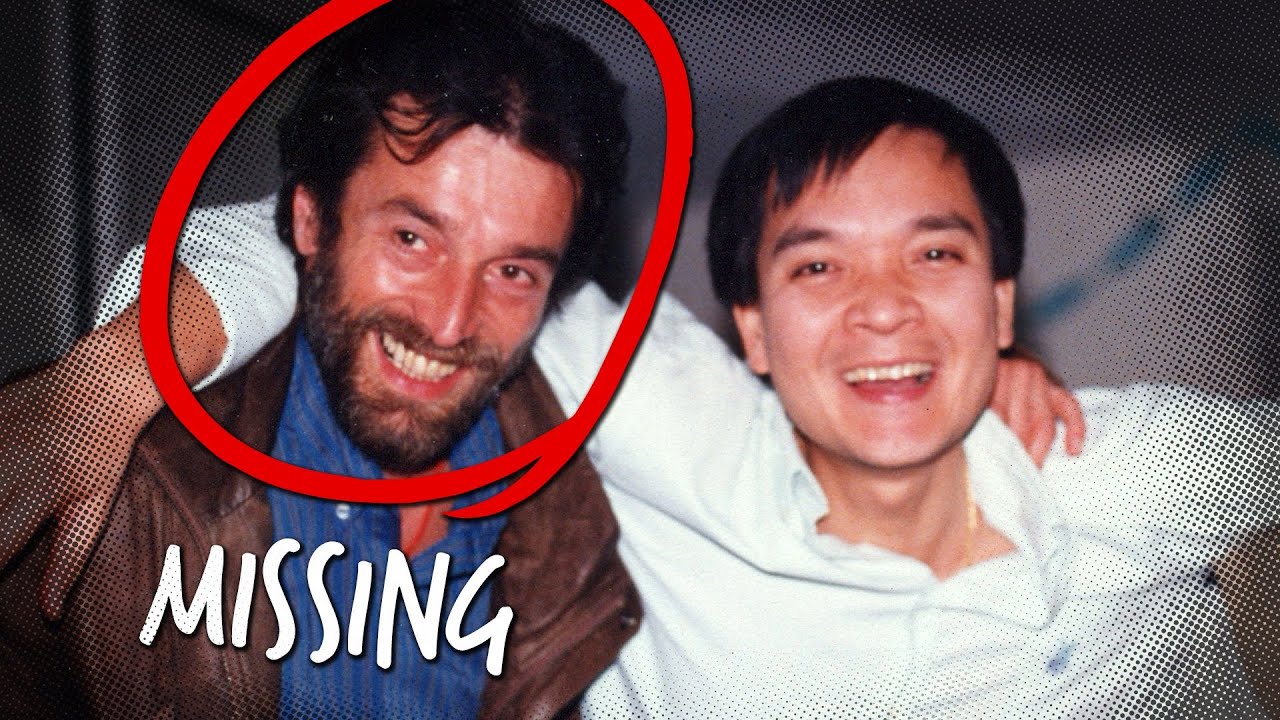 I Solved The Disappearance Of My Dad’s Best Friend