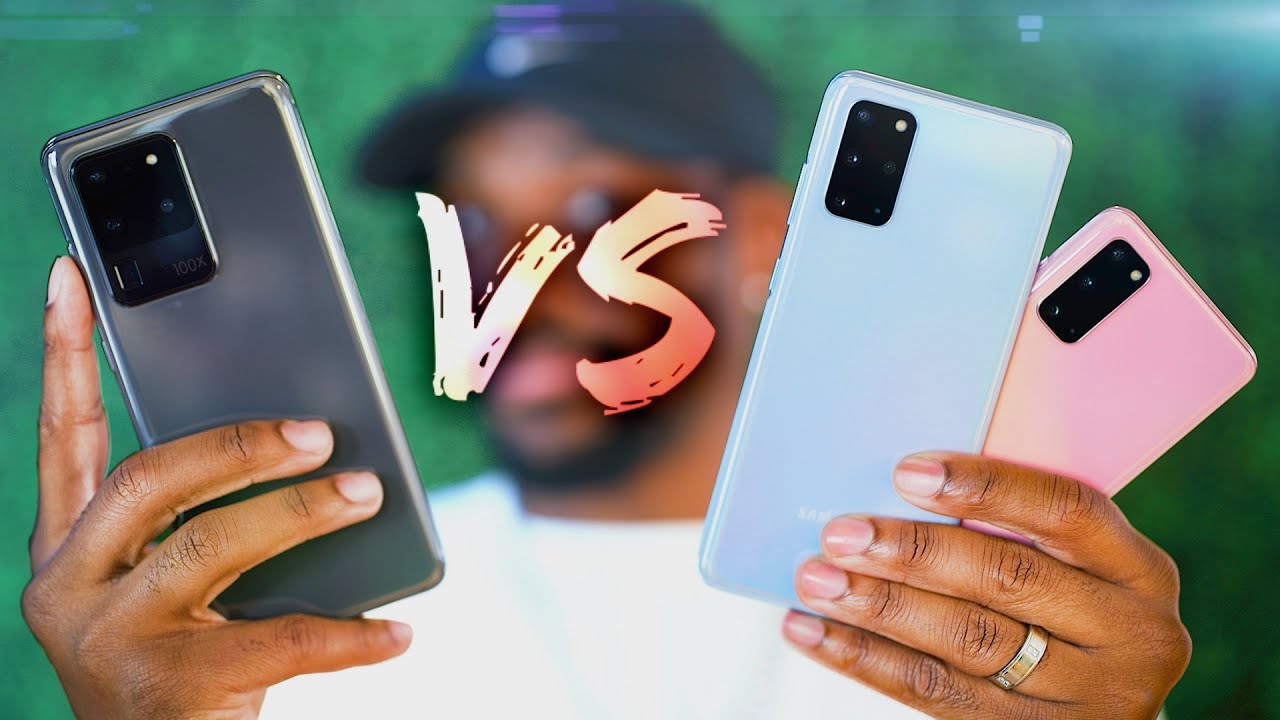 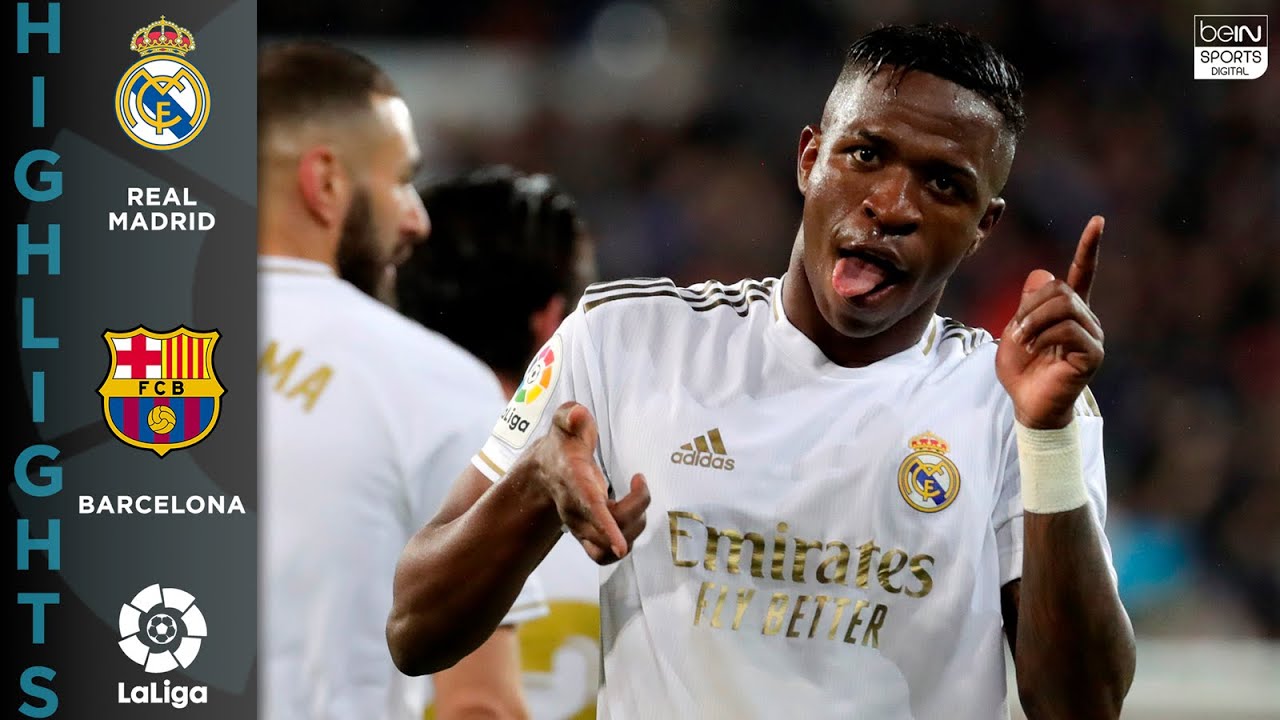 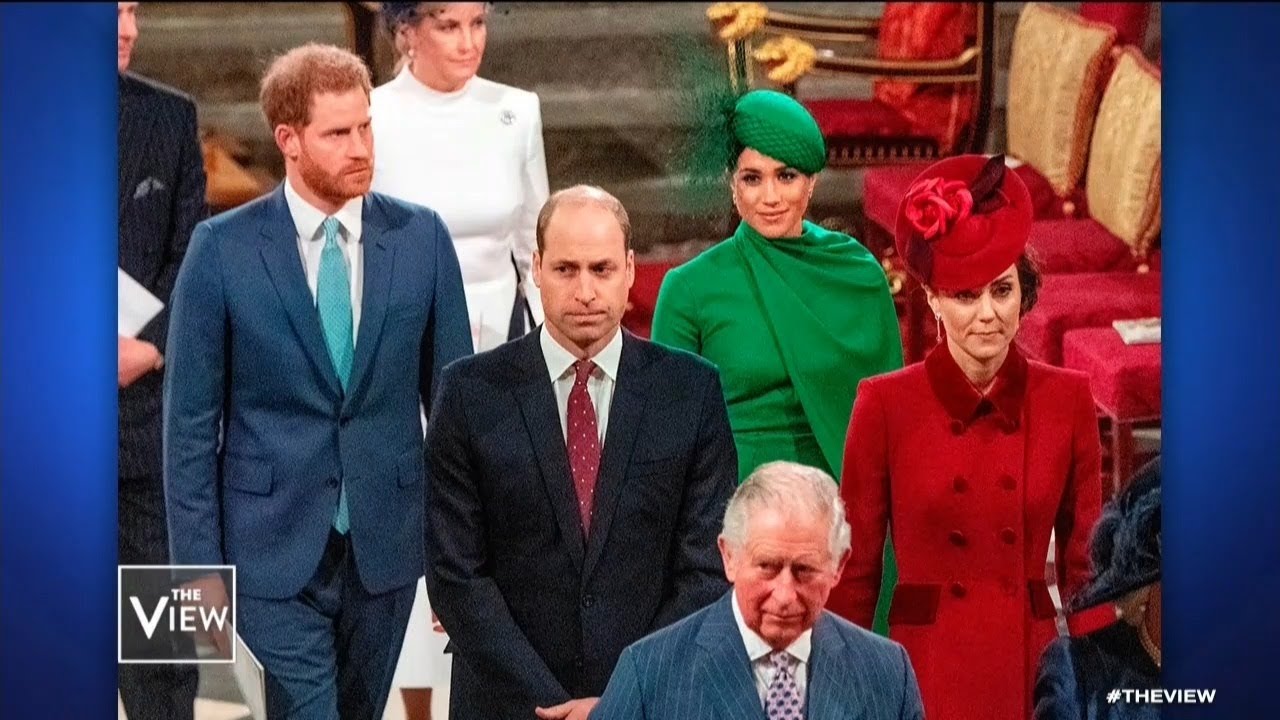 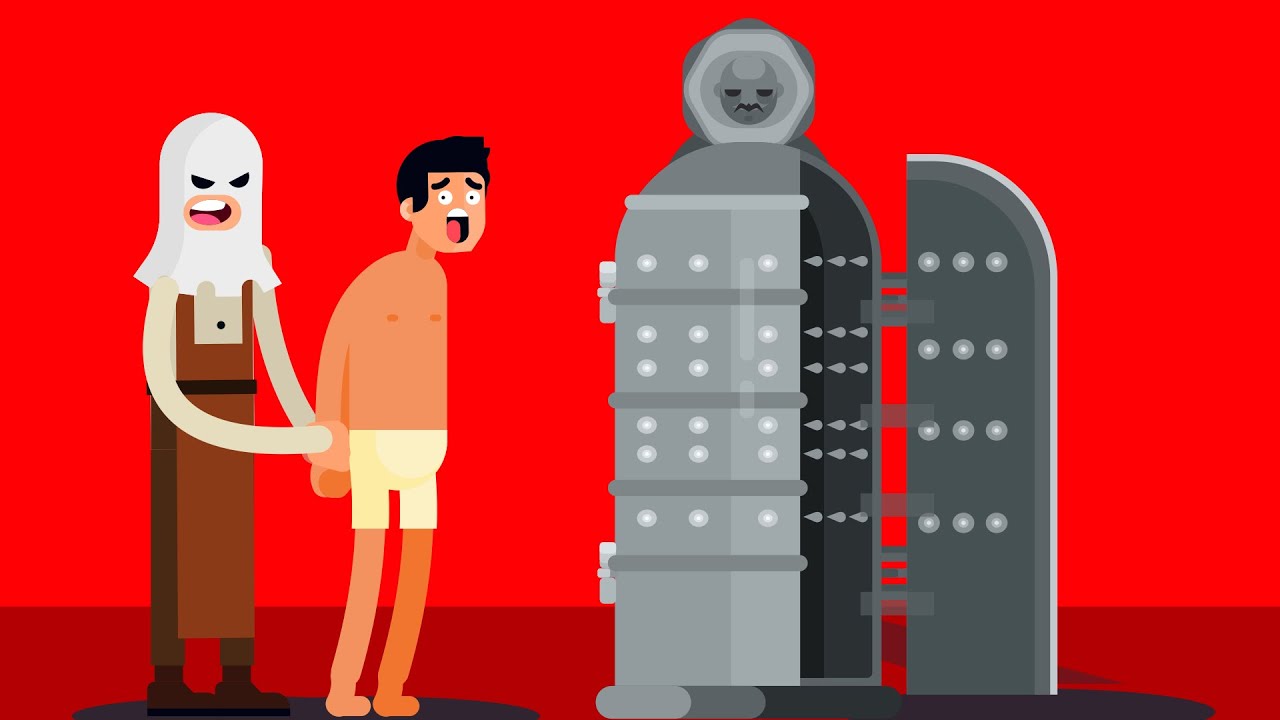 Iron Maiden – Worst Punishments in the History of Mankind