Views: 970590 | Likes: 36372 | Dislikes: 2011 | YouTube analytics
LOKI Episode 6 Breakdown & Ending Explained Spoiler Review | MCU Easter Eggs, Season 2, The Villain & Things You Missed. We review, recap and explain episode 6 of Loki on Disney Plus. This contains easter eggs, theories, spoilers and a breakdown of the events and behind-the-scenes leaks on the Marvel property. We also discuss the TVA, the Timekeepers, alternate Lokis, Sylvie, Mobius M. Mobius, He Who Remains, Kang, Season 2 and What If.

Now we pick with the marvel studios logo and over the top are some distinctive sound effects from the MCU. This includes Tony Starks repulsor blast as well as several quotes from our characters over the years. There’s several in there such as how about a dance off and I can do this all day. This is really important as these timeless moments in the MCU have of course made up the universe and we cut to space to travel through our universe.

There is a ship there that flies by but I couldn’t quite make out what it was, however if you can then let me know. Maybe it’s the missing astronauts from Wandavision who are actually the fantastic four or maybe I have the powers of Reed richards because that’s a big reach.

Now the episode itself is called For All Time. Always which is of course the monikor of the TVA. There’s also the song it’s been a long long time by Harry James and Helen Forrest. This was played at the end of Avengers Endgame and the wordplay of time of course plays into the title slightly too. In the episode we’re introduced to Johnathan Majors playing Kang. King Kang ain’t got Sh*t on me because we said all the way back in our episode 1 video that it would be he who was behind it.

However….we also said about 7000 other fan theories since then but just ignore them or i’ll prune you.

There were several clues towards this though such as the central timekeeper bearing a big resemblence, the qeng building, alioth and even the colours when the portal opened up were blue, purple and green which are of course Kang’s colours.

Now from the universe we travel into the multivese and get an almost wormhole effect which resembles the bi-frost slightly. This is of course used to travel from one place in space and time to another and now we are seeing how it’s expanded into a much greater universe.

Upon going inside they’re greeted by Miss Minutes and she says  that this is the citadel which might be a nod to Starlight citadel from the comics which is a location that exists in the outerworld. However it may also be a callback to 245 which dealt with a Temple at the End Of Time but here the name has been changed up.

Doja Cat – You Right (Behind The Scenes) 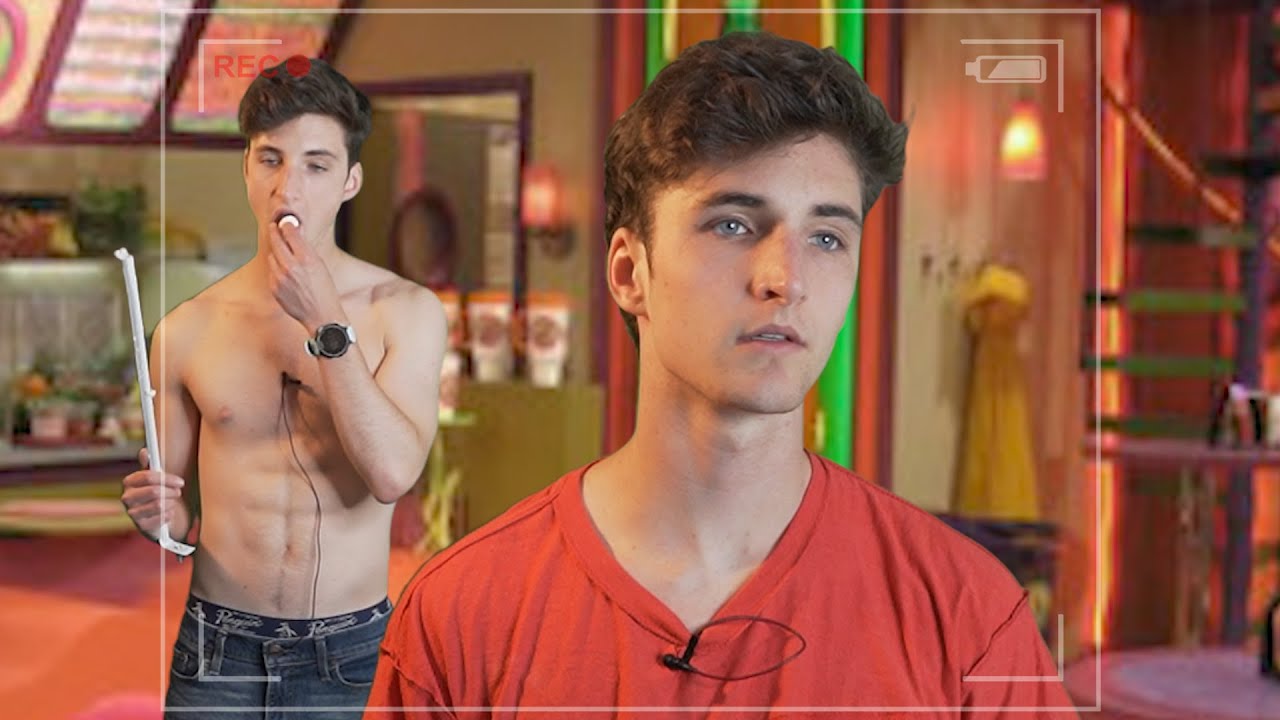 every episode of icarly 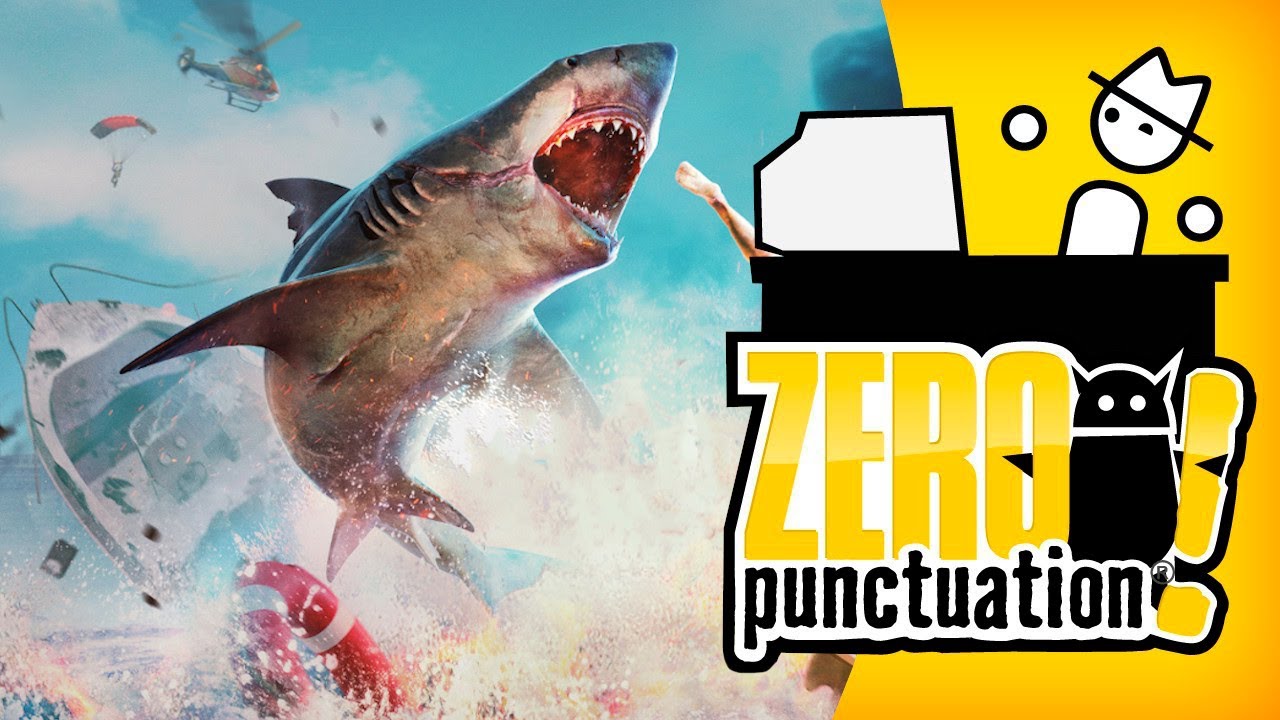 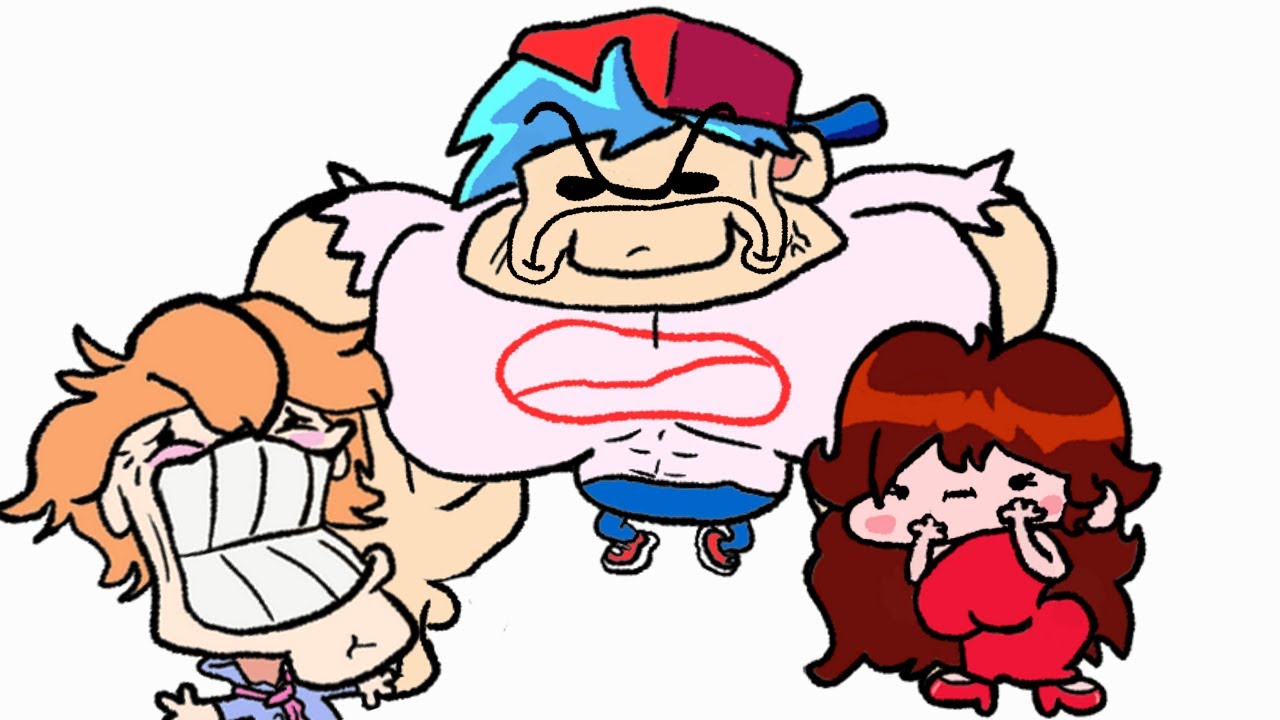 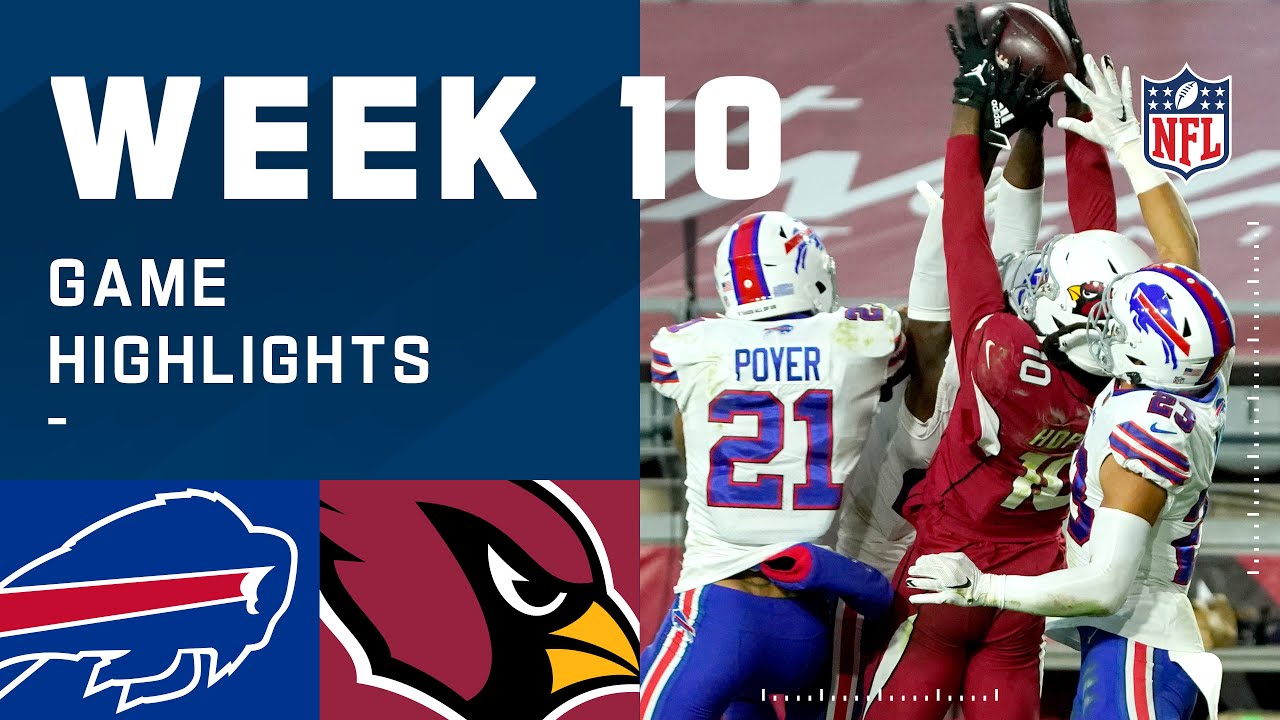