Views: 854274 | Likes: 26815 | Dislikes: 621 | YouTube analytics
LOKI Episode 5 Breakdown & Ending Explained Spoiler Review | Marvel Easter Eggs & Things You Missed. We review, recap and explain episode 5 episode of Loki on Disney Plus. This contains easter eggs, theories, spoilers and a breakdown of the events and behind-the-scenes leaks on the Marvel property. We also discuss the TVA, the Timekeepers, alternate Lokis, Sylvie, Mobius M. Mobius and why Kang could be behind it all.

Now the episode is called Journey Into Mystery which was initially published by Atlas Comics aka Marvel before they became Marvel. This series ran from 1952-1966 and is very much regarded as a golden age of Thor and Loki stories which does hint towards the plot of this entry and the idea of taking a trip through the various incarnations of Loki that there have been.

We pick up in the TVA and in a blind and you’ll miss it moment can see the words Oak Island Nova Scotia written on the big timeline monitor. This likely ties back to the Oak Island Mystery which refers to apparent buried treasure at the island that holds great value. No one knows exactly what it is but people have speculated it’s things like the arc of the covenant to pirate treasure and even Shakespeares manuscripts.

The camera spins upside down which is quite disorientating and we warp from the main monitoring station to the golden elevator which is adorned with the TVA symbols that look like a cross between the infinity symbol and an hour glass.

From here we cut to the head of the Timekeeper before journeying to the destroyed timeline. Now on the Avengers tower you can see that it reads Qeng. In the comics this was the company that Stark sold Avengers tower and it was connected to Kang The Conquerer who gets several references in this episode.

This opening scene is breathtaking and it just vies you an idea of the full scope and scale of the Void.

Old Loki says they have to leave before they become Alioths lunch and fans of the comics will know this is a trans-temporal cloud that has the ability to destroy all that it touches. It exists across several timelines and can even move through dimensions. At one point it threatened Kangs so I like that they have two big nods to him back to back.

Here we get a good look at it’s face which seems almost like a dragon ripped straight out of the beginning of Ragnarok. However it’s far worse and you wanna get the hell out of there.

skateboarding but i edit the skateboards in 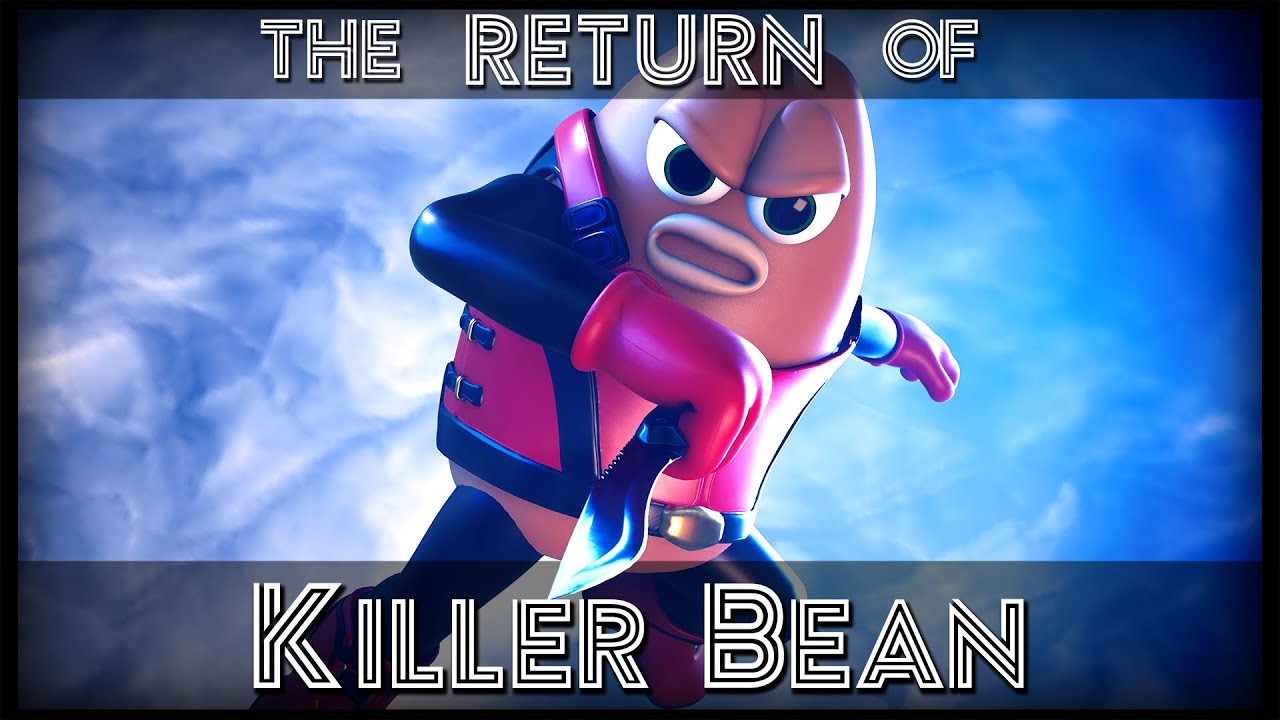 The Return of Killer Bean [4K] 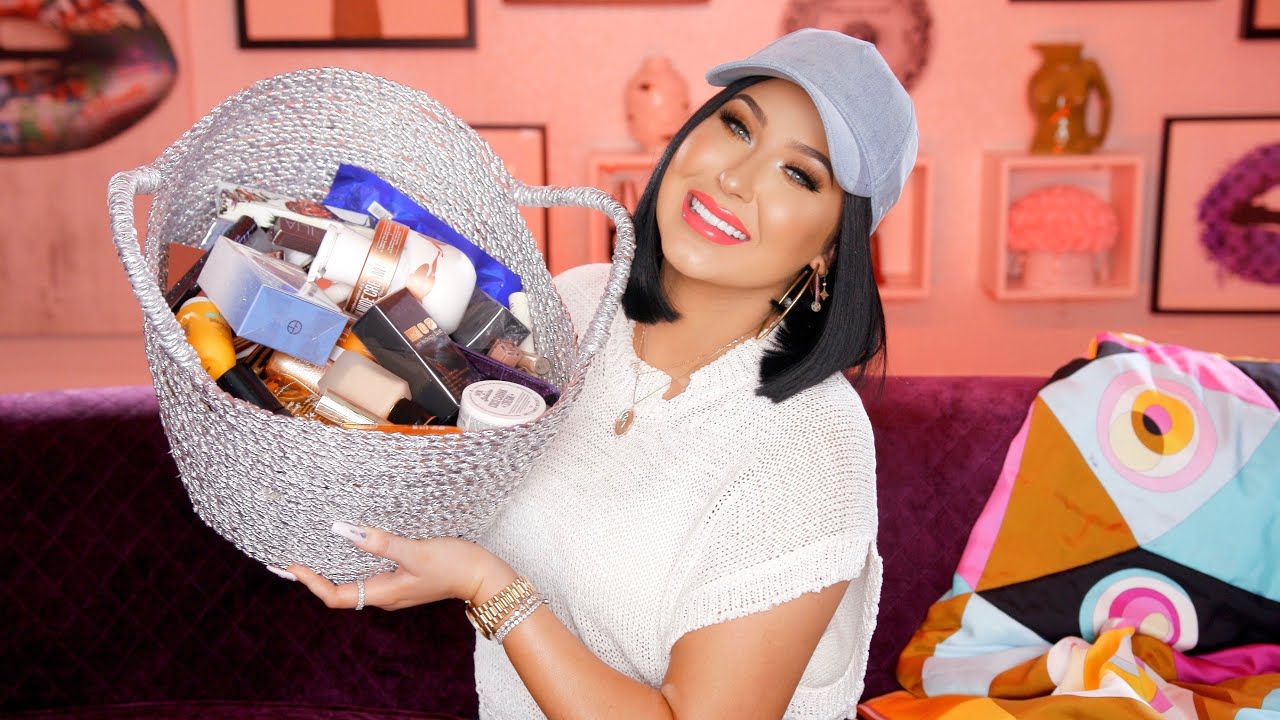 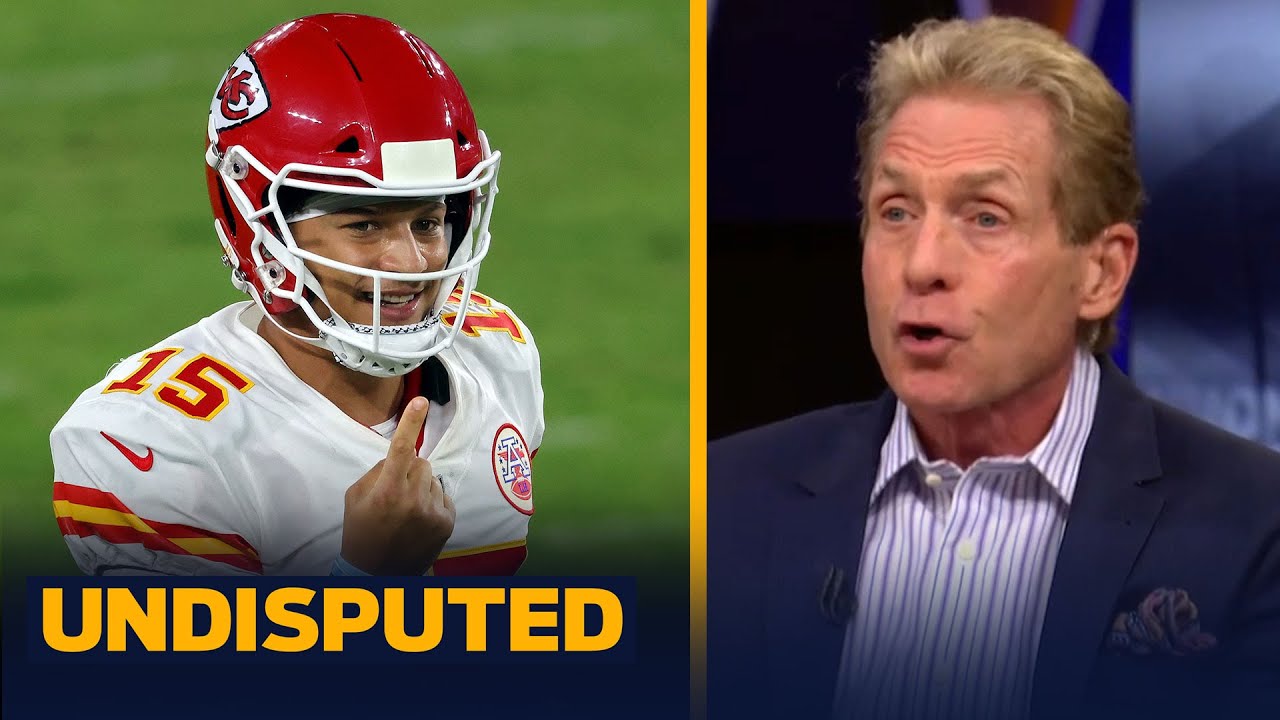 Mahomes annihilated Lamar Jackson’s Ravens, it was a shock to the system — Skip | NFL | UNDISPUTED 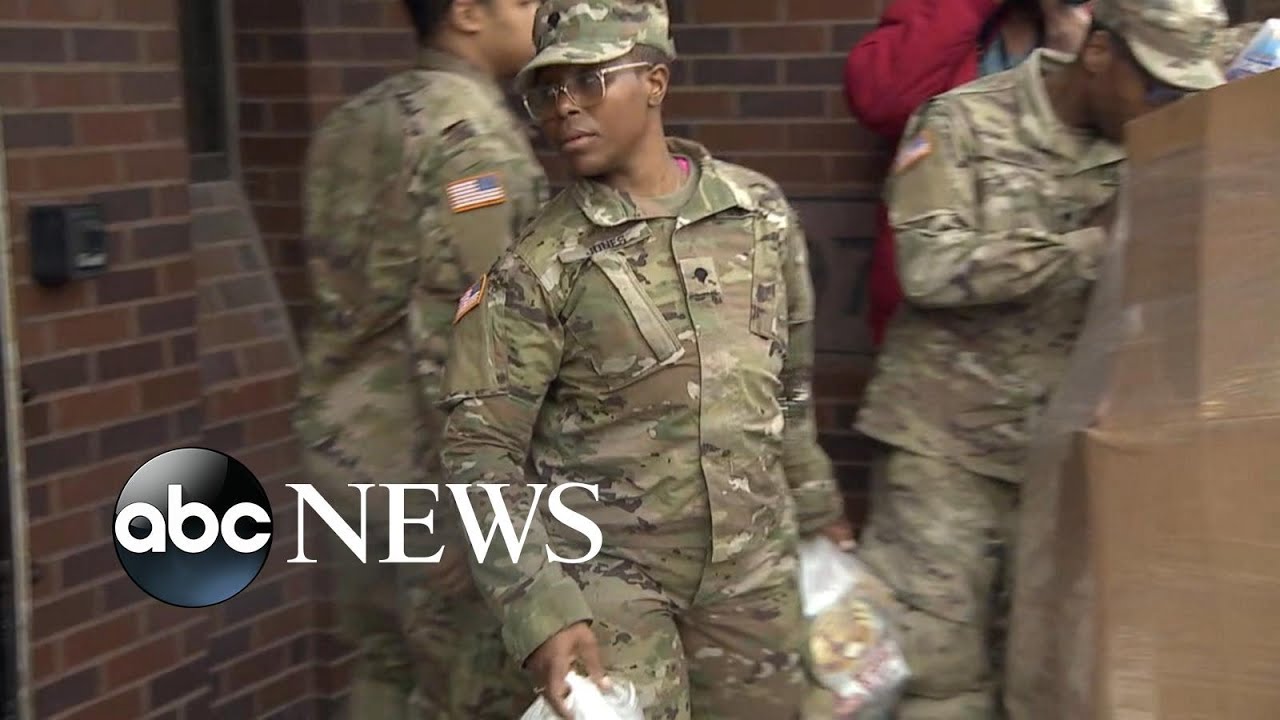 State of emergency declared in New York City over coronavirus