Views: 558675 | Likes: 20401 | Dislikes: 776 | YouTube analytics
LOKI Episode 4 Breakdown & Ending Explained Spoiler Review | Easter Eggs & Post Credits Scene, Things You Missed. We review, recap and explain episode 4 episode of Loki on Disney Plus. This contains easter eggs, theories, spoilers and a breakdown of the events and behind-the-scenes leaks on the Marvel property. We also discuss the TVA, the Timekeepers, alternate Lokis, Sylvie, Mobius M. Mobius and why Kang could be behind it all.

Ok so this episode is called The Nexus Event, something that we’ve been told can completely decimate reality if left unchecked. We pick up with young Sylvie in her version of Asgard and can catch her playing with toys. Amongst these she mentions a dragon which of course appeared at the start of Thor Ragnarok. This is beaten by a Valykrie which of course appeared in that movie too and interestingly we can catch a giant wolf toy next to a ship which I believe is Fenris.

The TVA arrive and escort her away on the authority of the Time Keepers and it shows how evil that the organisation really is. Sylvie is just a child and the fact they’re wiping her out just for existing is pretty bad.

She’s taken through the procedures that the older version of Loki was even down to the same room. As we pointed out in our first breakdown this place contained an image of Stan Lee amongst the time keeper murals.

Sylvie stole the temppad from Revanno Renslayer as a child when she was one of the minutemen and since then she’s been on the run. Cut to the present and we watch as Ravanno takes the golden elevator to the Timekeepers who sit on their thrones.

As we know Renslayer is the only one who is allowed to speak with them and it’s very ominous seeing them cloaked in darkness and smoke. If this was a Disney show which it is…then yeah…no points for guessing these are the bad guys.

Cut to the title screen which we see fading in, incase you missed our last video we went over how this is actually an effect caused when you photocopy something repeatedly. Known as generation loss eventually the quality diminishes and Loki himself even referred to Sylvie as a photocopy last week.

Roblox MOST PAY TO WIN Games 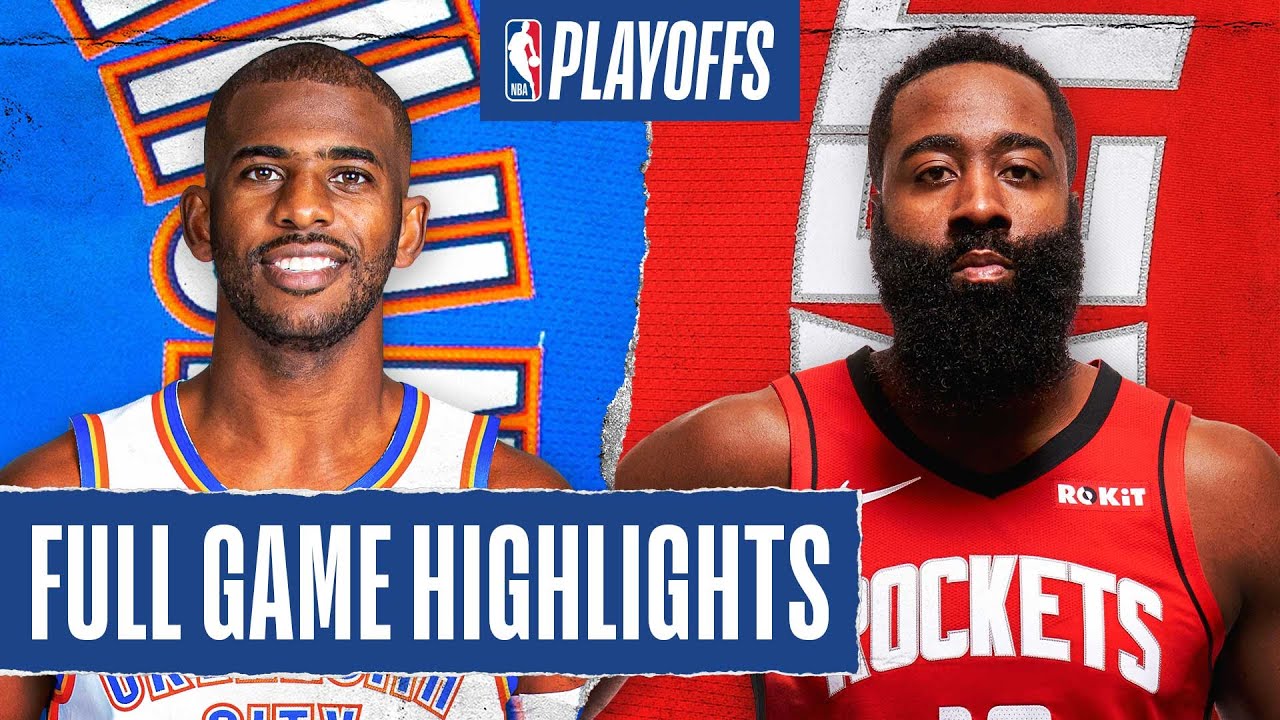 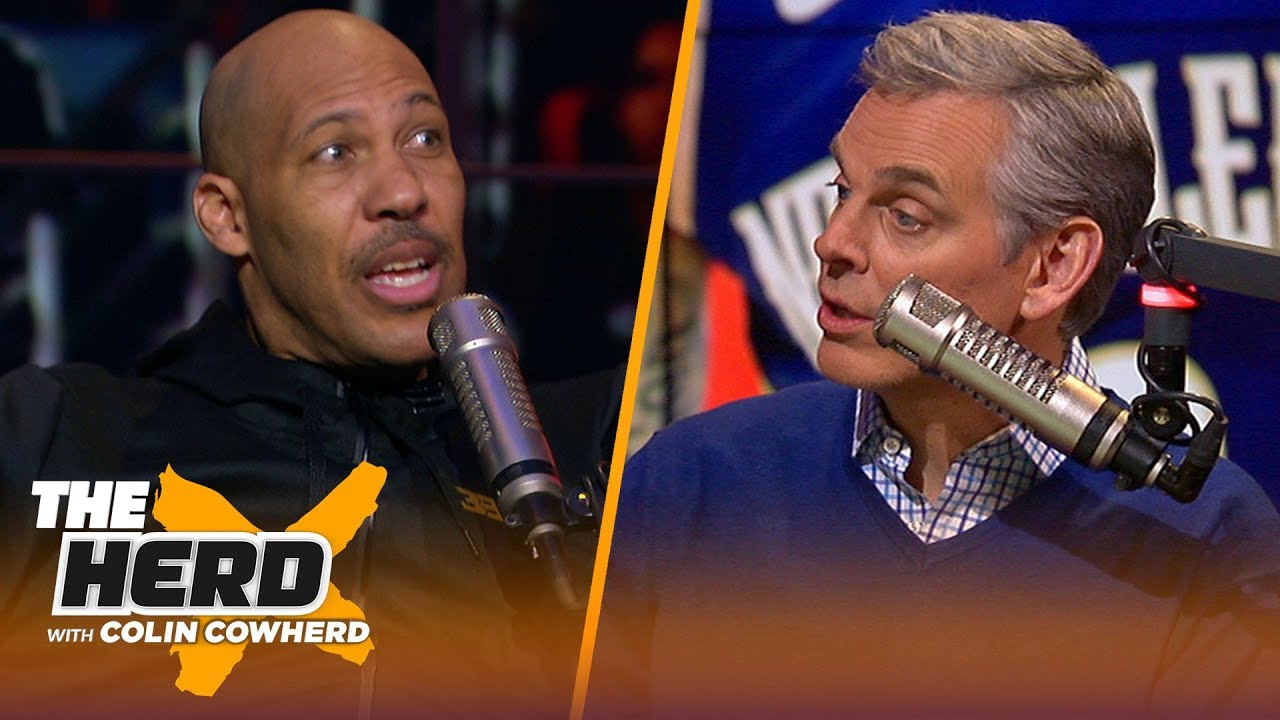 LaVar Ball guarantees his sons will play together in NBA, talks Lakers, Zion & LaMelo | THE HERD 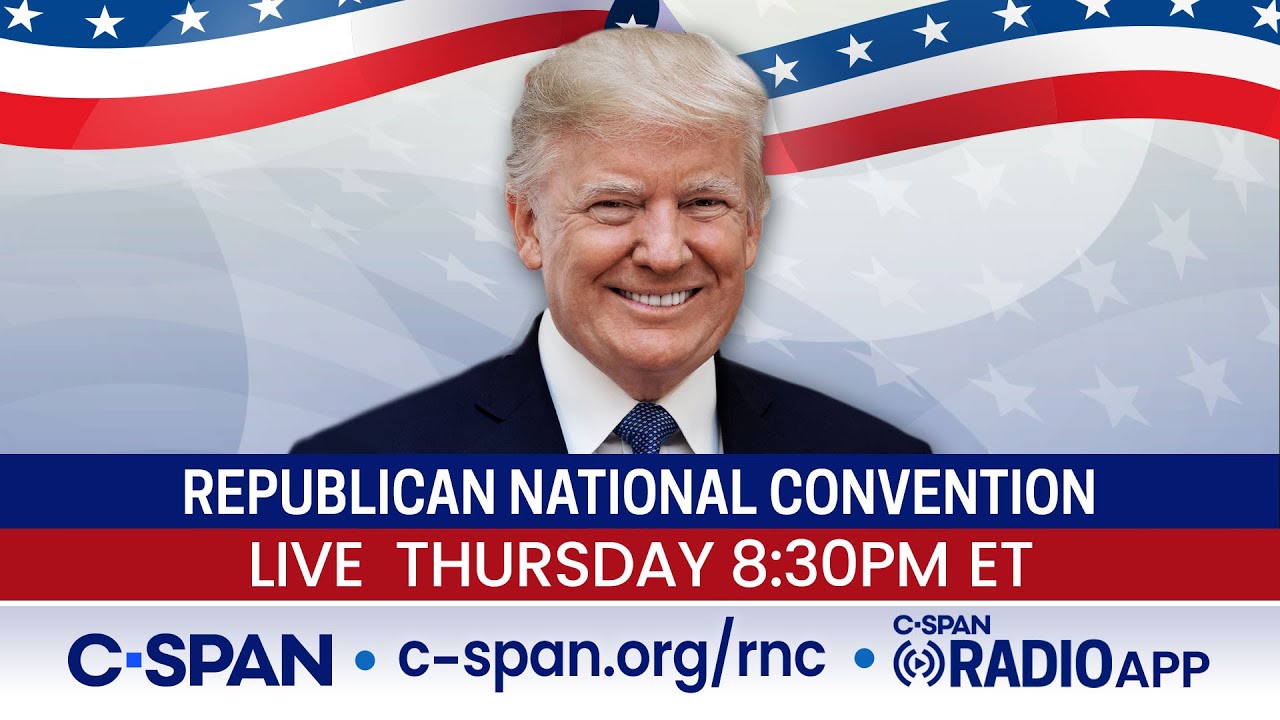