Views: 583097 | Likes: 19209 | Dislikes: 711 | YouTube analytics
LOKI Episode 2 Breakdown & Ending Explained Spoiler Review | Marvel MCU Easter Eggs & Things You Missed. We review, recap and explain the second episode of Loki on Disney Plus. This contains easter eggs, theories, spoilers and a breakdown of the events and behind-the-scenes leaks on the Marvel property. We also discuss the TVA, Mobius M. Mobius and why Kang could be behind it all.

Now first up I think we have to address the big reveal in the episode which is that the Loki variant is actually Lady Loki played by Sophia Di Martino.

When we first meet her one of her horns is cut in half and this is a reference to Agent of Asgard in which the character had something similar on his crown.

I actually got access to the first two episodes of the show (do stanley from the office rolling his eyes with text over the top saying ‘here he goes bragging again) so didn’t wanna spoil it in my last breakdown but I was really surprised at how many people just out and out said it in theres to pass it off as a theory. (please don’t actually show the channels just show avengers rolling their eyes or something) I even watched one where they said it could be her and then started using she pronouns for the rest of the video. What the bloody hell is wrong with ya, we’re never getting early access again. (show video of someone slapping someone else over the head) All that for a drop of clout (show thanos saying all that for a drop of blood)

Anyway from this point out I’m going in as blind as you guys and Daredevil and the episode has a lot to unpack from it.

Now we open in Oshkosh, Wisconsin in the year 1985 at a renaissance fair.

1985 is the year that Back To The Future was set similar to that film we get an adventure that involves our heroes travelling to the past and future.

I love how they have this idea here of people dressing up like the past in an attempt to relive it. The TVA are literally able to do this and appear at any point in time and there’s some really cool easter eggs at this location.

Firstly we can see the Dragonfly armoury which could be a nod to Dragonfly an armoured character from the Marvel Universe.

Next we get what I think is a cameo of Agatha Harkness. Before the big reveal in Wandavision that it was Agatha All Along we noticed that Agnes never really flinched when Wanda performed magic in front of her and this was because stuff like that didn’t surprise the character.

The TVA step out of a temporal doorway in front of her here but rather than being shocked at that she’s annoyed that they aren’t dressed in traditional medieval attire. Agatha is however and it looks similar in style to what she wore in Salem. Agatha of course was alive during the time period that this festival is celebrating so I think it’s hilarious that she’s gone to one just to feel more at home. 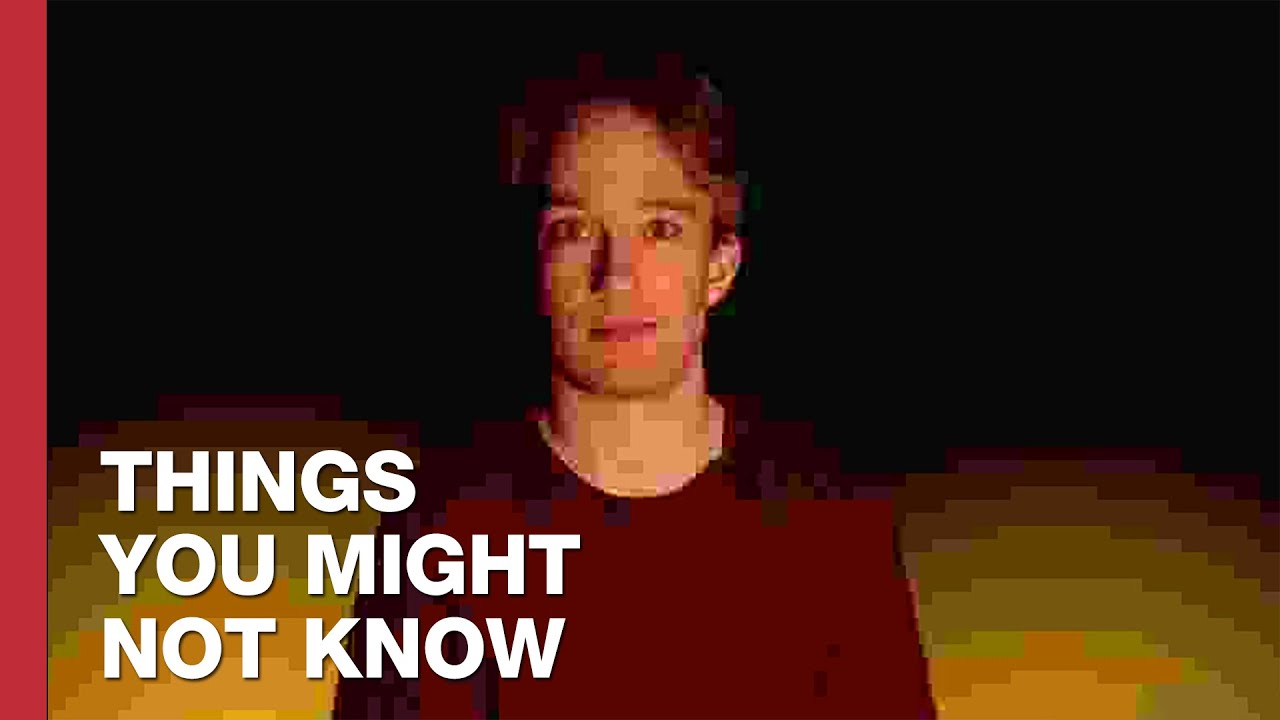 Why Dark Video Is A Terrible Blocky Mess 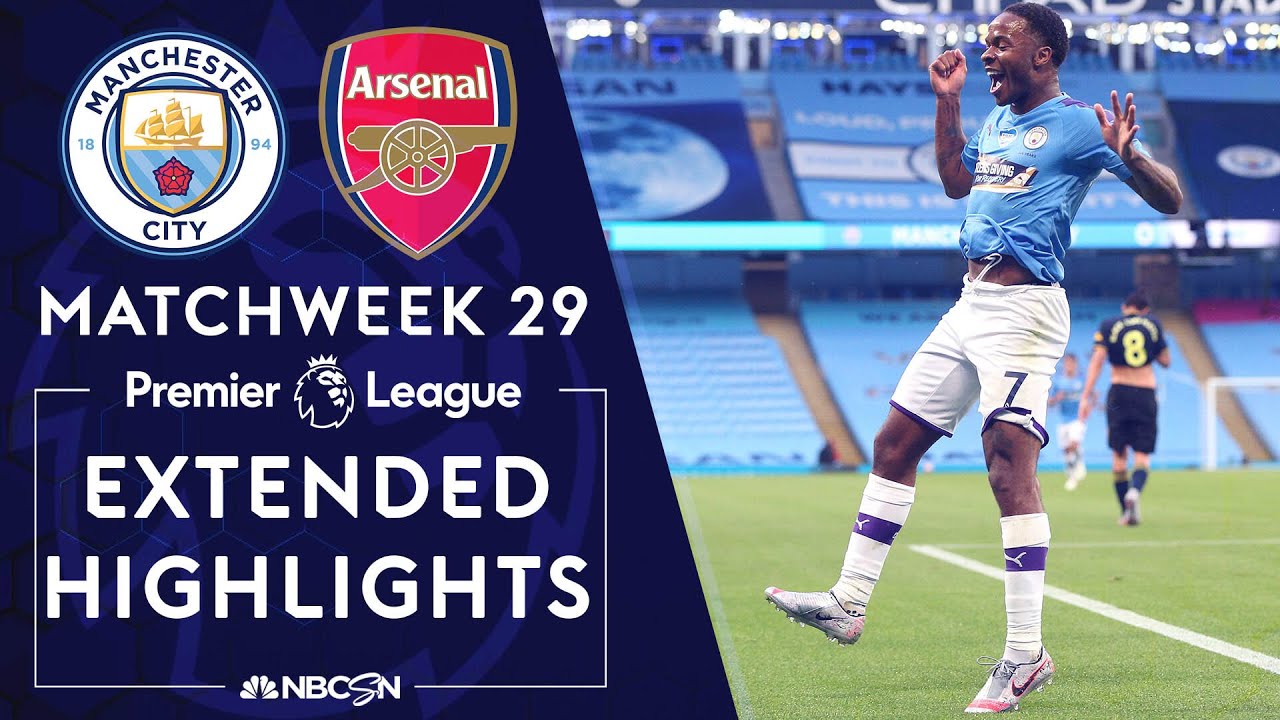 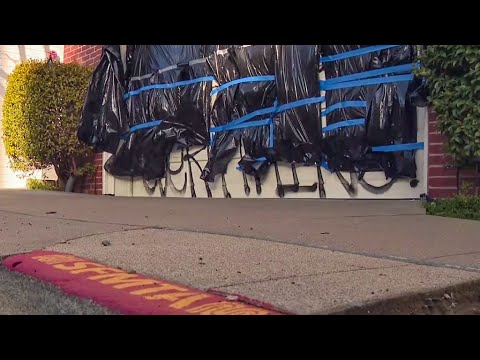 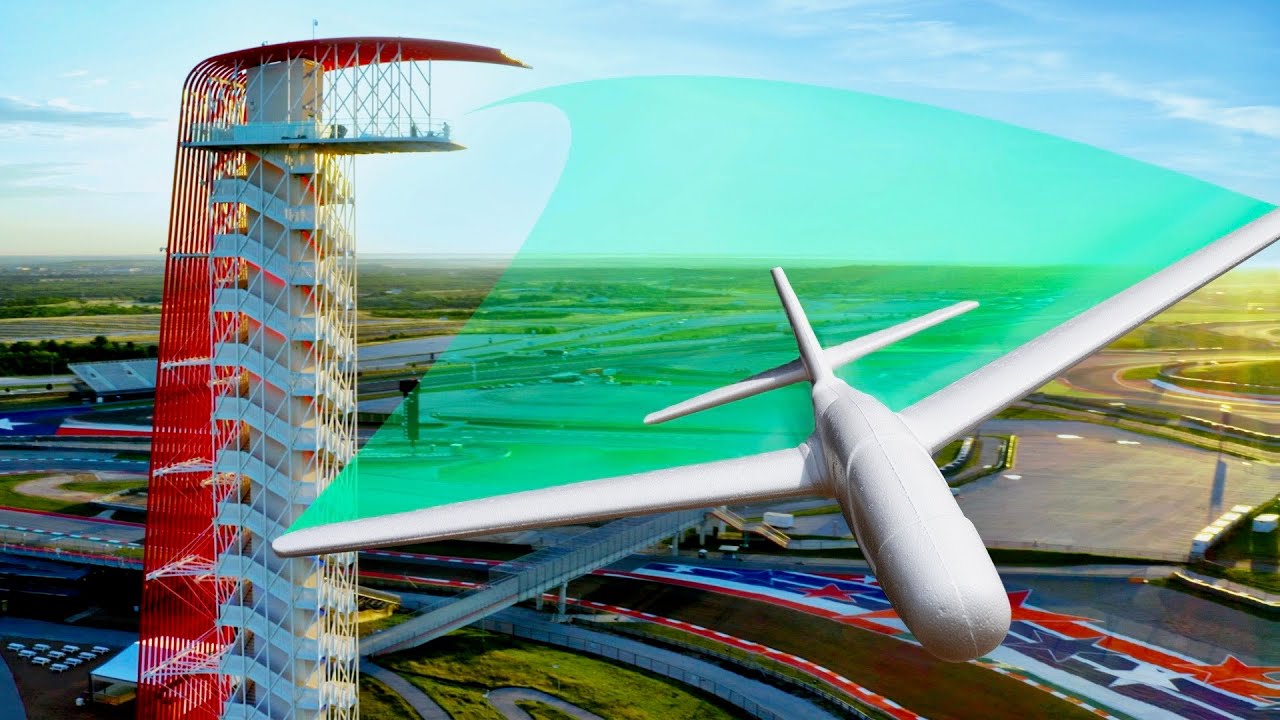