Views: 317818 | Likes: 12621 | Dislikes: 356 | YouTube analytics
LOKI Episode 1 Breakdown & Ending Explained Spoiler Review | Marvel MCU Easter Eggs & Things You Missed. We review, recap and explain the first episode of Loki on Disney Plus. This contains easter eggs, theories, spoilers and a breakdown of the events and behind the scenes leaks on the Marvel property. We also discuss the TVA, Mobius M. Mobius and why Kang could be behind it all.

Now the series feels like it’s going to be heavily based on several graphic novels starring the god of mischief including Vote Loki, Loki’s dream and Loki: Agent Of Asgard. The latter seems like it’s inspiring the basic premise of the show and in that we pickup at a point where Loki’s reputation has spiralled out of control to the point he’s unable to escape from it. He’s the bad son, the bad brother, the worst youtuber that keeps banging on about Mephisto and one of the hated in the Marvel universe. However when he dies everything changes and he’s reincarnated into a younger body. Loki becomes an Agent Of Asgard and The All Mother tells him that for every good deed he performs that a bad one from his past will be struck off the list.

The All Mother’s appear as three heads at one point and this may have been adapted into the Timekeeper monuments that we see dotted throughout this entry though they are also their own characters.

In the book he attempts to get the sword of Sigurd which is the manifestation of truth and along the way he runs into Mephis….look I’m not even gonna go down that path again.

He also faces off against another version of himself which this show is clearly setting up.

Both that book and Vote Loki feature alternate versions of the character which of course plays into the idea that there are multiple variants of Loki running around.

Now one thing that you have to understand about the incarnation that we see is that he’s actually only appeared in two MCU movies at this point. Though I don’t think the idea of him running through a checklist to write the wrongs of the past like how he did in Agent Of Asgard.. 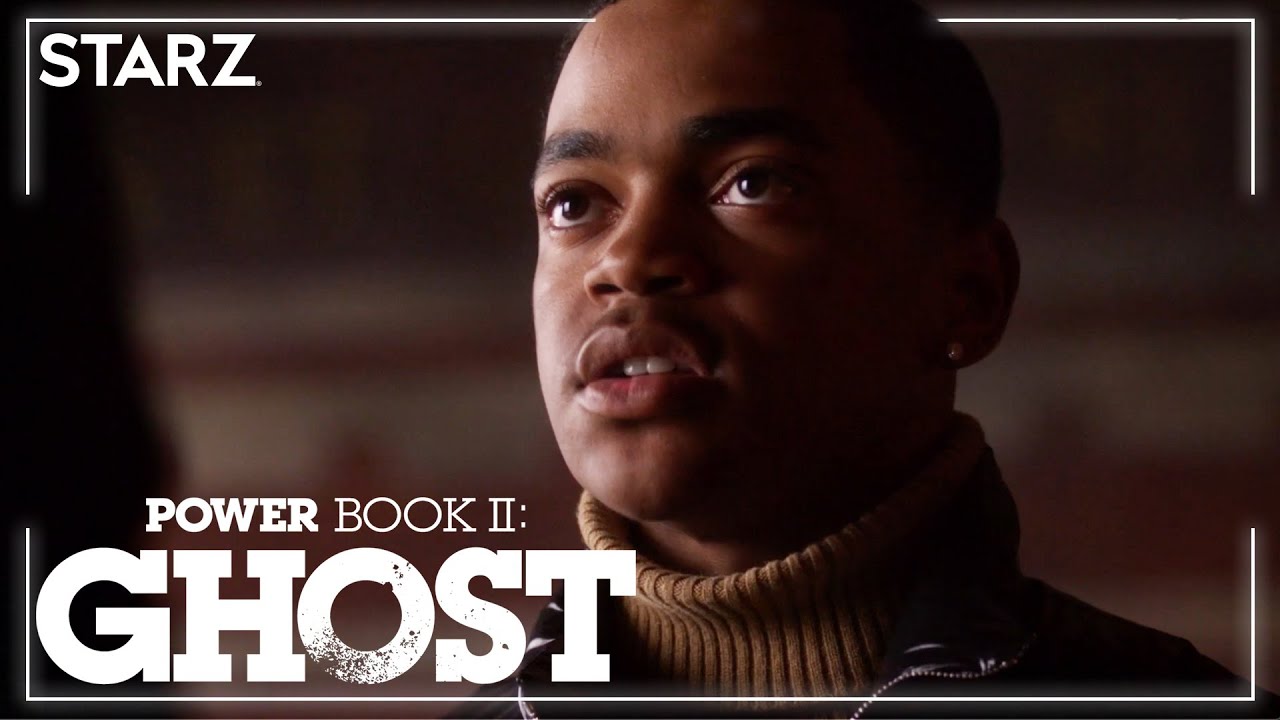 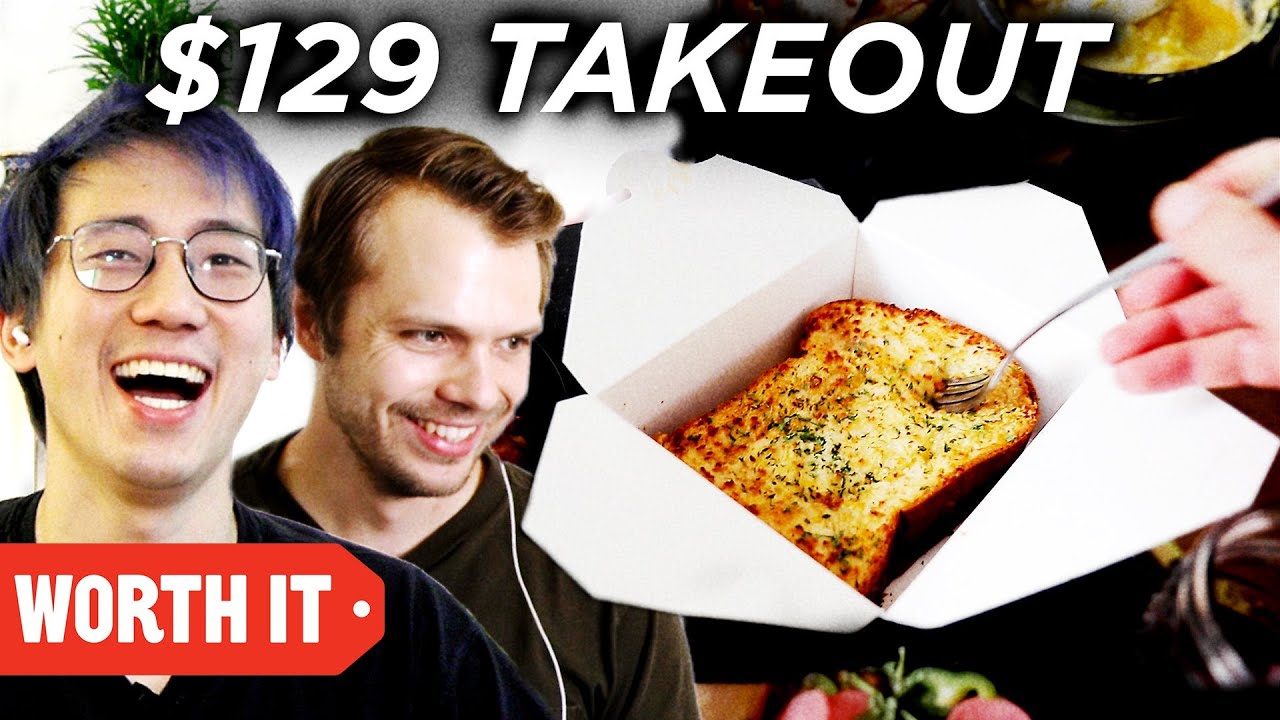