Born in Houston and raised in Detroit, Lizzo adopted her moniker in 2011 and fronted Lizzo & the Larva Ink after moving to Minneapolis. Her work began to intertwine with the city’s indie scene, allowing her to work with artists like Gayngs and Doomtree.

Since then, Lizzo has collaborated with a variety of creatives–Clean Bandit, Bastille, and Big Freedia, to name a few–and was named one of Forbes Magazine’s 2018 “30 Under 30”. Her top singles “Good As Hell” and “Truth Hurts” have gained over 34.5 million Spotify streams combined. In addition to headlining her own Good As Hell tour in 2017, Lizzo joined Haim on the Sister Sister Sister tour in 2018. 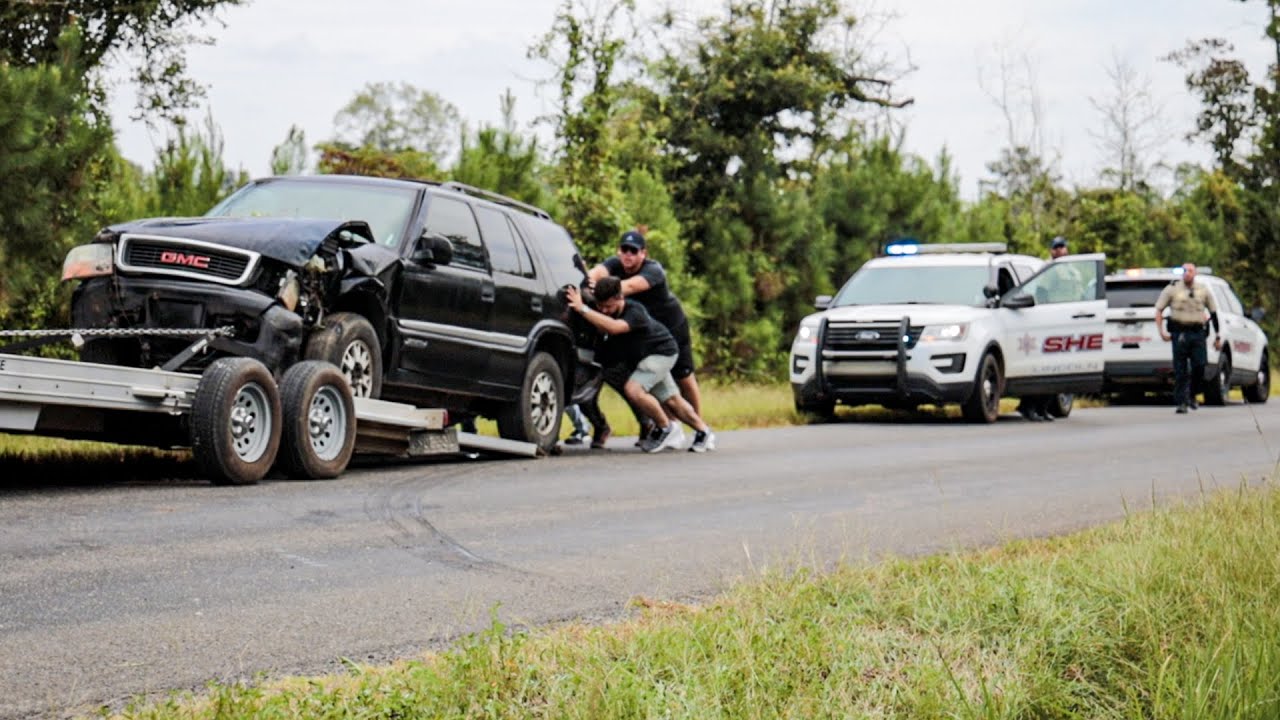 What if your Car Falls Off a Trailer on The Highway? 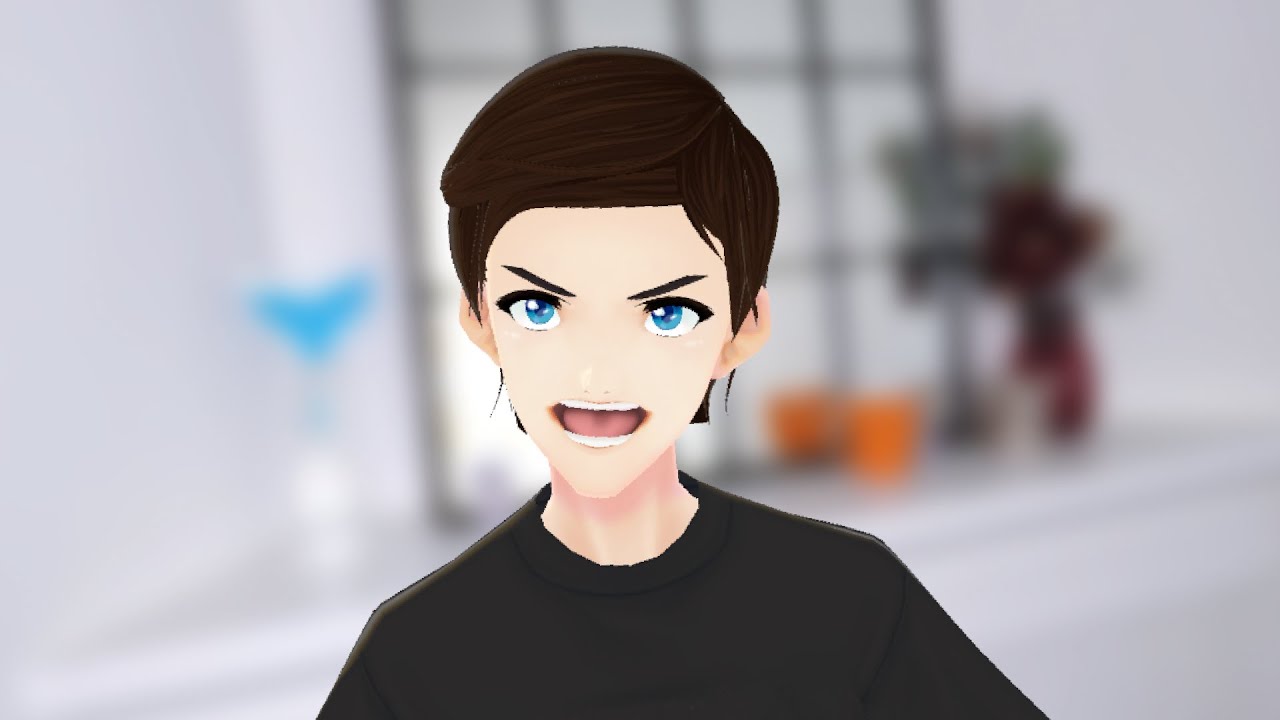 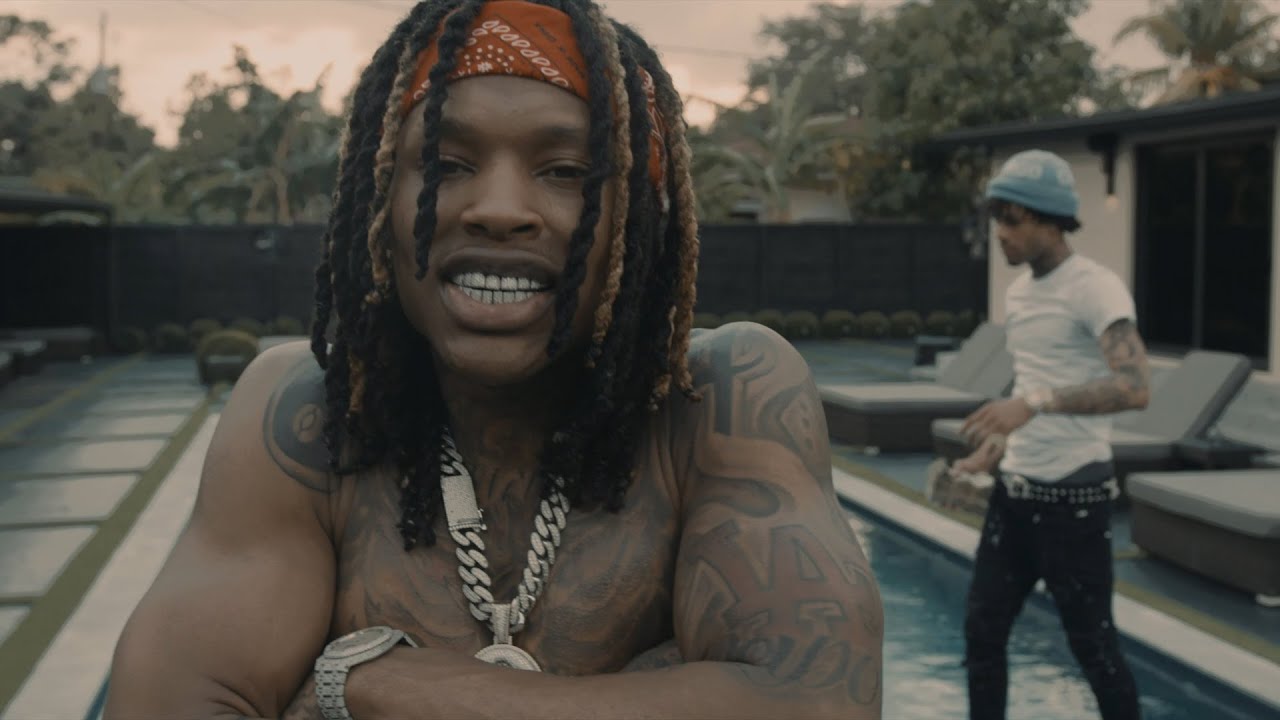