BIO
3x Grammy award-winning superstar, Lizzo has become a household name with over 5 billion global streams and a platinum selling debut album to date. With the help of anthemic smash hits like the 7x Platinum “Truth Hurts,” the 3x Platinum “Good As Hell,” and the 2x Platinum “Juice,” Lizzo released her Nice Life Recording Company/Atlantic Records debut album CUZ I LOVE YOU on April 19th 2019, debuting at #6 on the Billboard Top 200 Albums chart and spending 24 consecutive weeks in the chart’s Top 10. “Truth Hurts” became the longest running #1 by a solo female rap artist in history after spending seven weeks atop the charts. Since the release of the meteoric CUZ I LOVE YOU, Lizzo has been named both Time Magazine and Entertainment Weekly’s 2019 Entertainer of the Year as well as gracing the covers of Rolling Stone, Billboard’s GRAMMY Preview Issue, British Vogue, Elle’s Women In Music Issue, and many others. Additionally, Lizzo kicked off 2020 with a showstopping opening performance at the 62nd Annual GRAMMY awards and took home three big wins, in addition to being the most-nominated artist of the year. 2020 has also seen her win the awards for Best Female R&B/Pop Artist at the 2020 B.E.T Awards and both “Entertainer of the Year” and “Outstanding Video” at the 2020 NAACP Awards. Her list of high profile TV performances also include the 2019 American Music Awards, VMAs, B.E.T Awards and Saturday Night Live, in addition to in depth profiles on CBS This Morning’s GRAMMY primetime special and CBS Sunday Morning. Now, Lizzo returns with her first new single in two years- the highly-anticipated “Rumors” featuring Cardi B.

My Dog Picks His Son’s Name 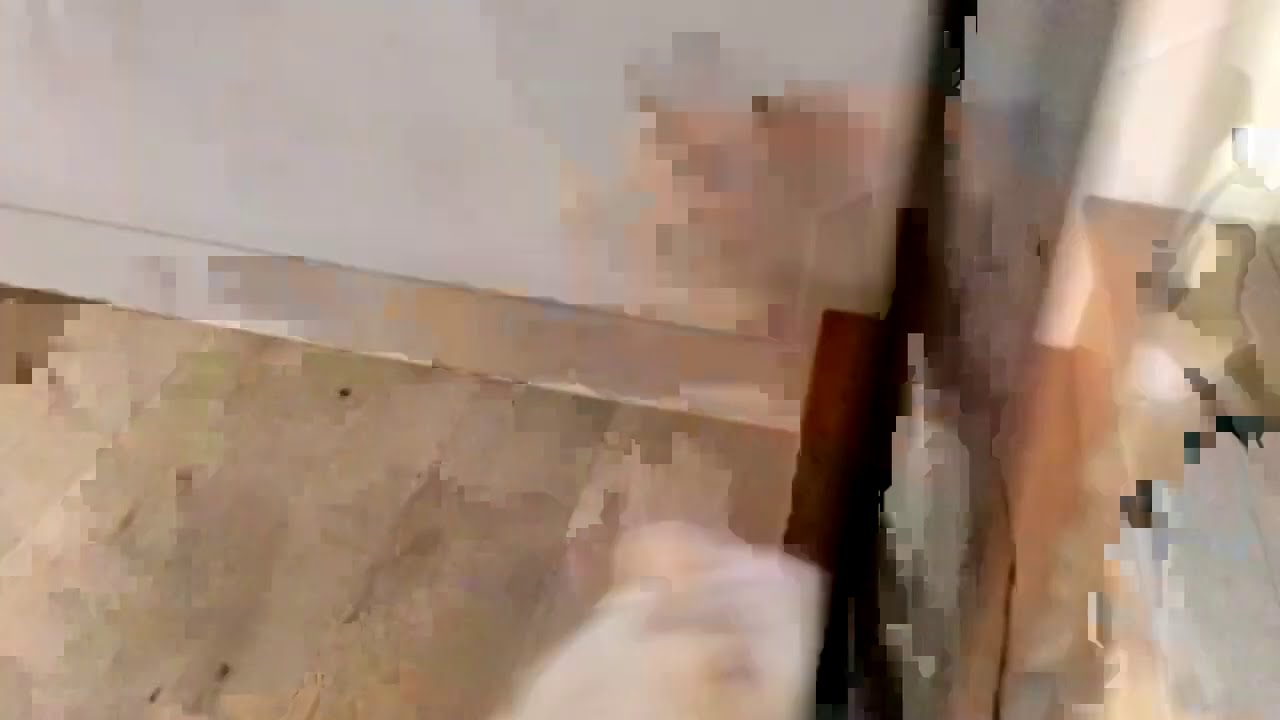 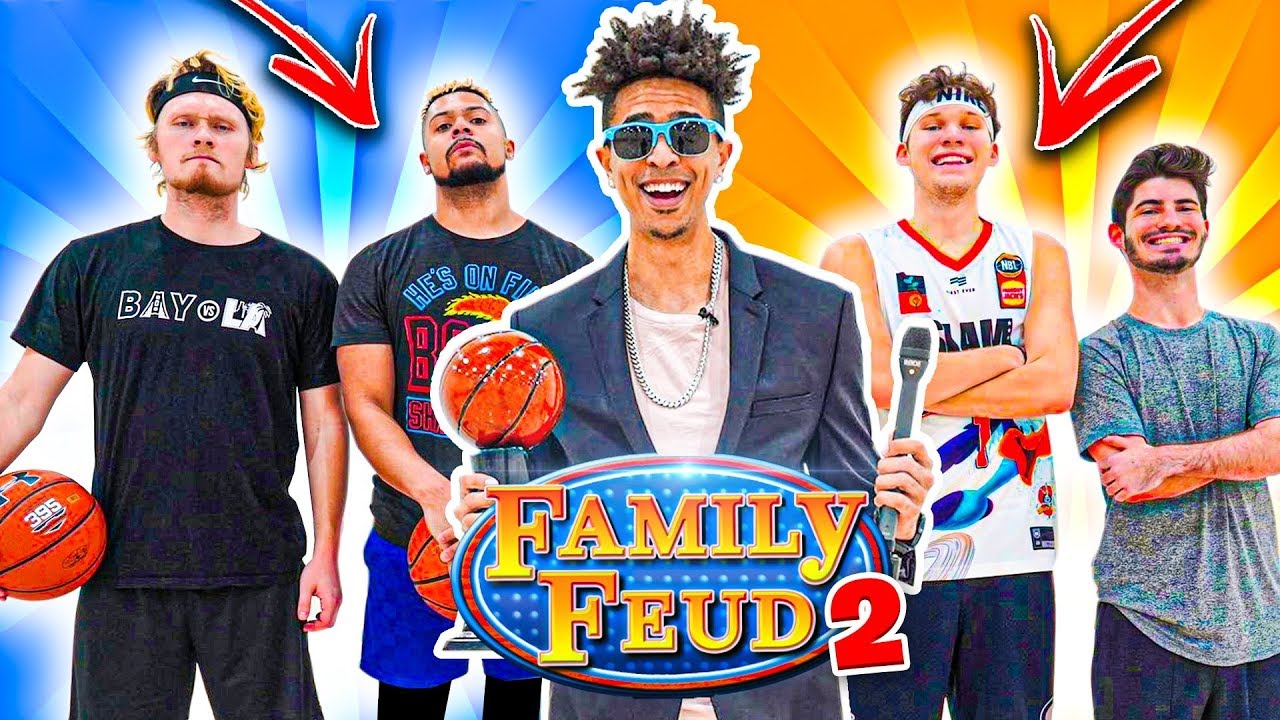 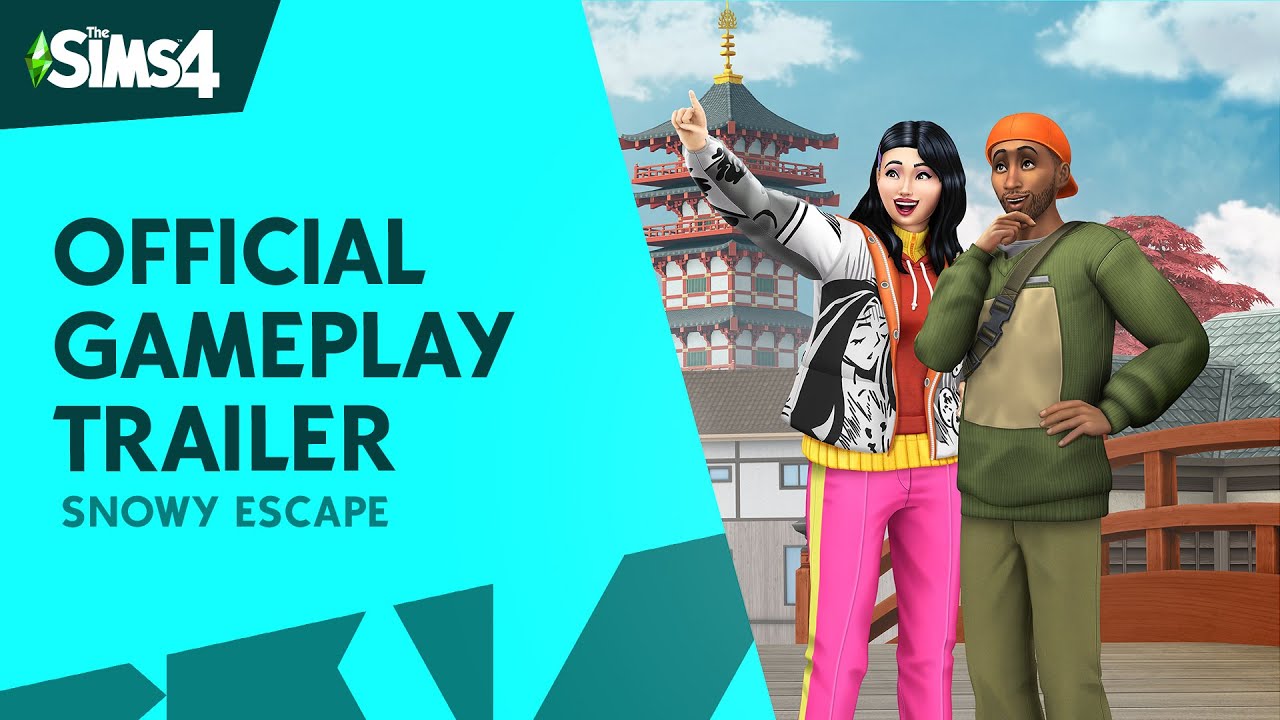 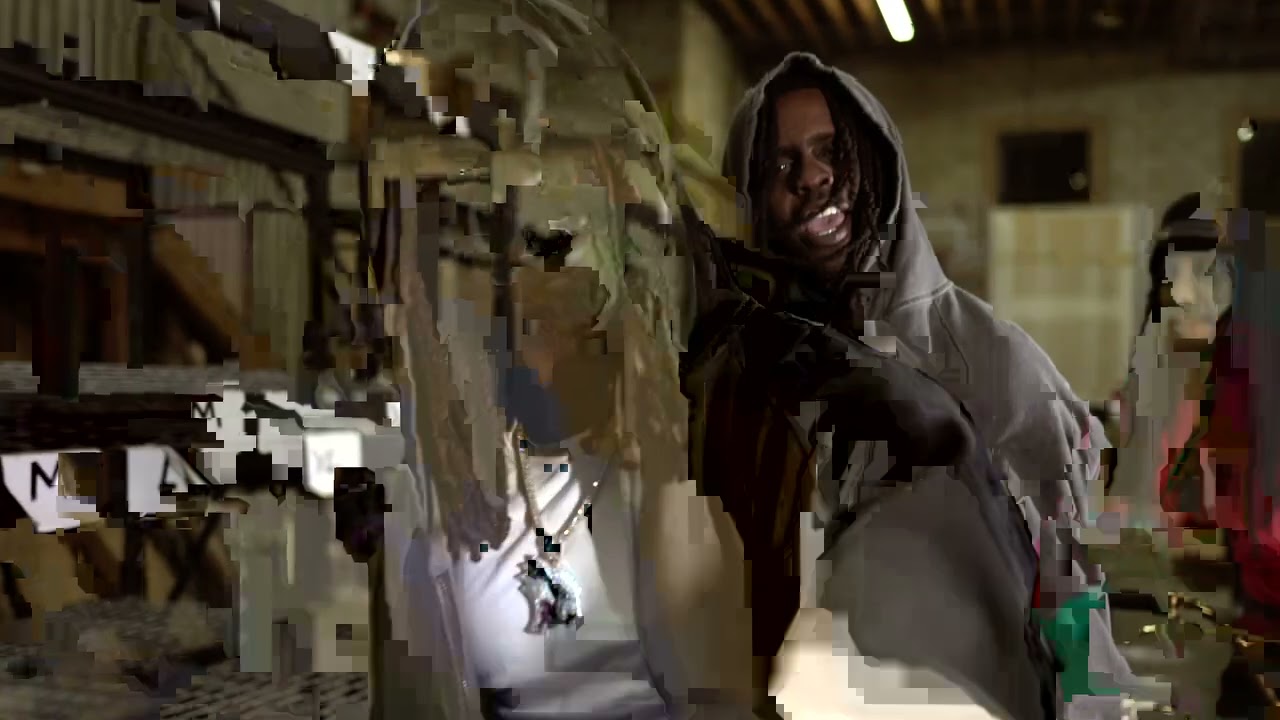