Pelosi said she made the decision Wednesday in consultation with the Pentagon, the Justice Department and the vice president, who will preside.

She noted the day would always be “part of history,” but now it would be “as such a shameful picture of our country was put out into the world.”

Trump had encouraged his supporters to come to Washington to fight Congress’ formal approval of President-elect Joe Biden’s win. He held a rally earlier Wednesday and urged his supporters to march to the Capitol, telling them to “get rid of the weak Congress people” and saying, “get the weak ones get out; this is the time for strength.”

Trump supporters breached the Capitol building and clashed with law enforcement before disrupting Congress’ tallying of the Electoral College votes. Trump has repeatedly told his supporters that the November election was stolen from him, even though that is not true. 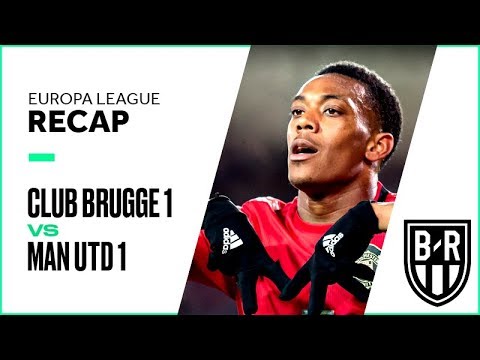 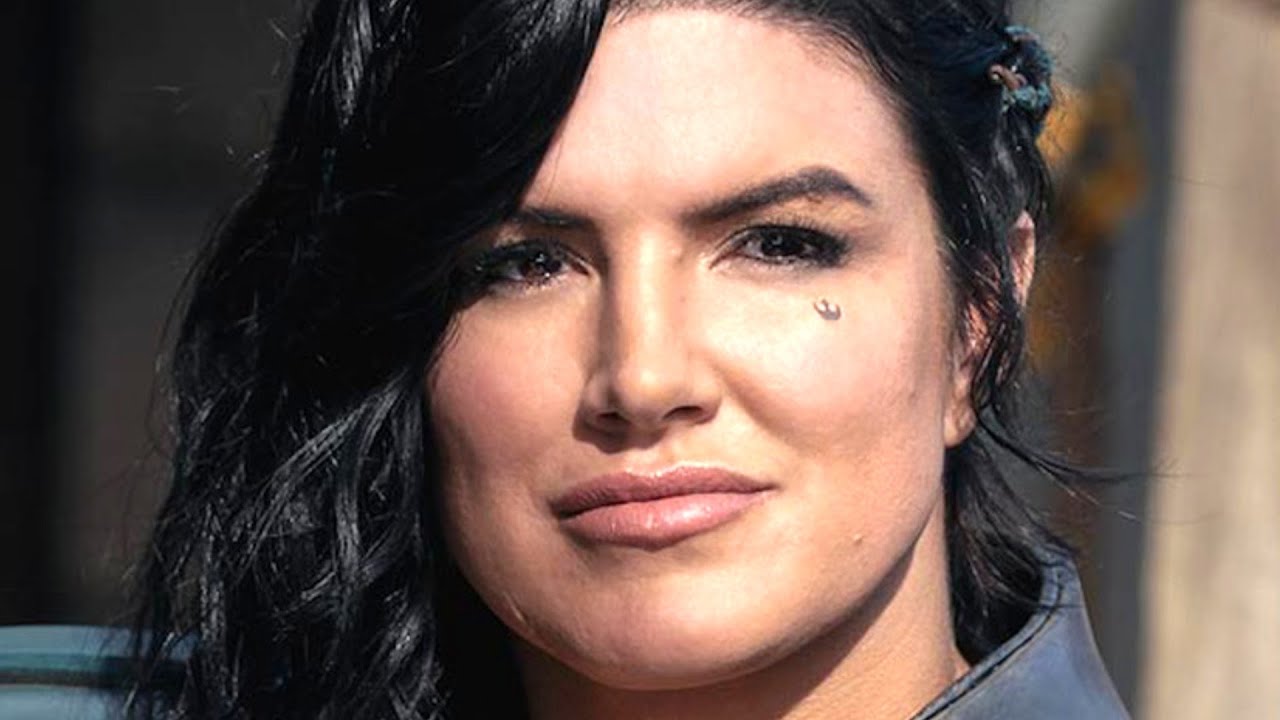 Here’s Why Gina Carano Was Fired From The Mandalorian 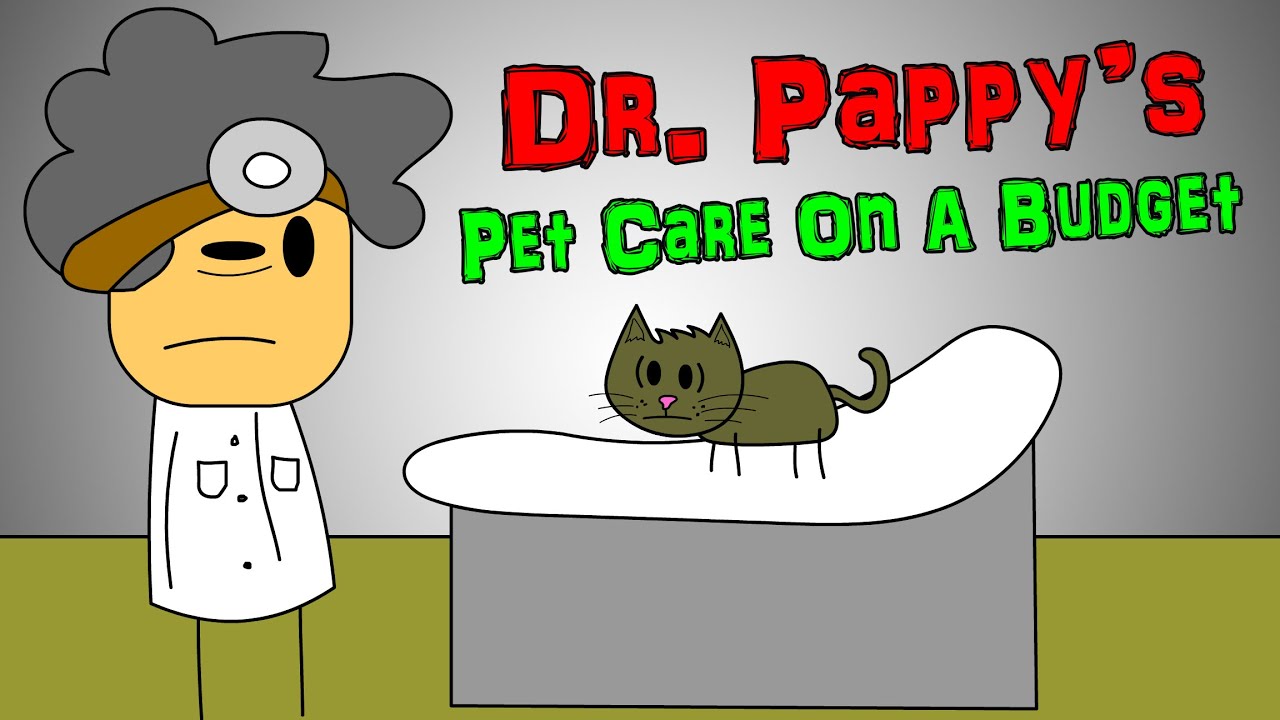 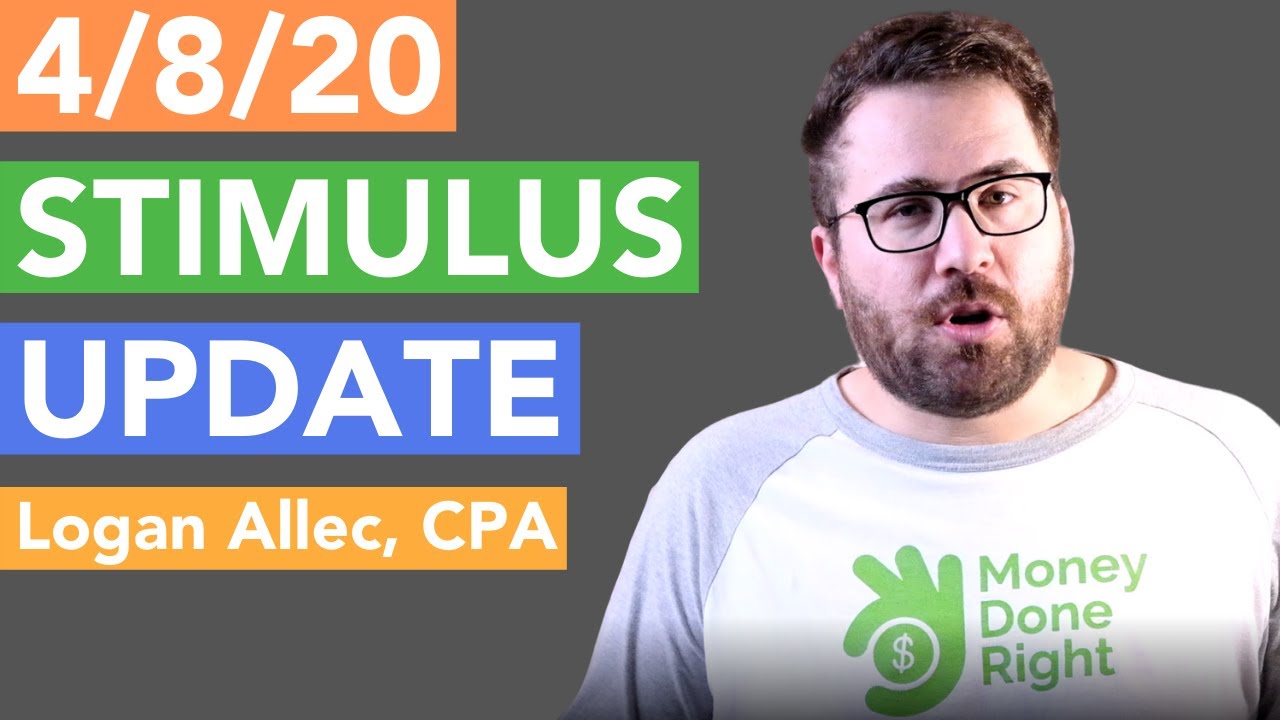