Views: 725091 | Likes: 19445 | Dislikes: 405 | YouTube analytics
Part 2:
——–
In this clip, Lil Bibby started off by speaking to Vlad about being the first person to get him on camera for an interview, and Bibby explained that it’s rare for him to get on camera. Bibby went on to explain that he was never drawn to the spotlight, which made it unusual that he would choose to be a rapper. However, Bibby explained that he saw his other peers in Chicago, including Lil Reese, Chief Keef, and Lil Durk, signing deals and he thought that it didn’t look too difficult. Bibby then spoke about having to adjust to people approaching him in public, which he admits he still has trouble with, and Bibby said he’s lied to people about his identity. To hear more, including Vlad and Bibby discuss the perks of being unrecognizable, hit the above clip.

I Lost My Mom. 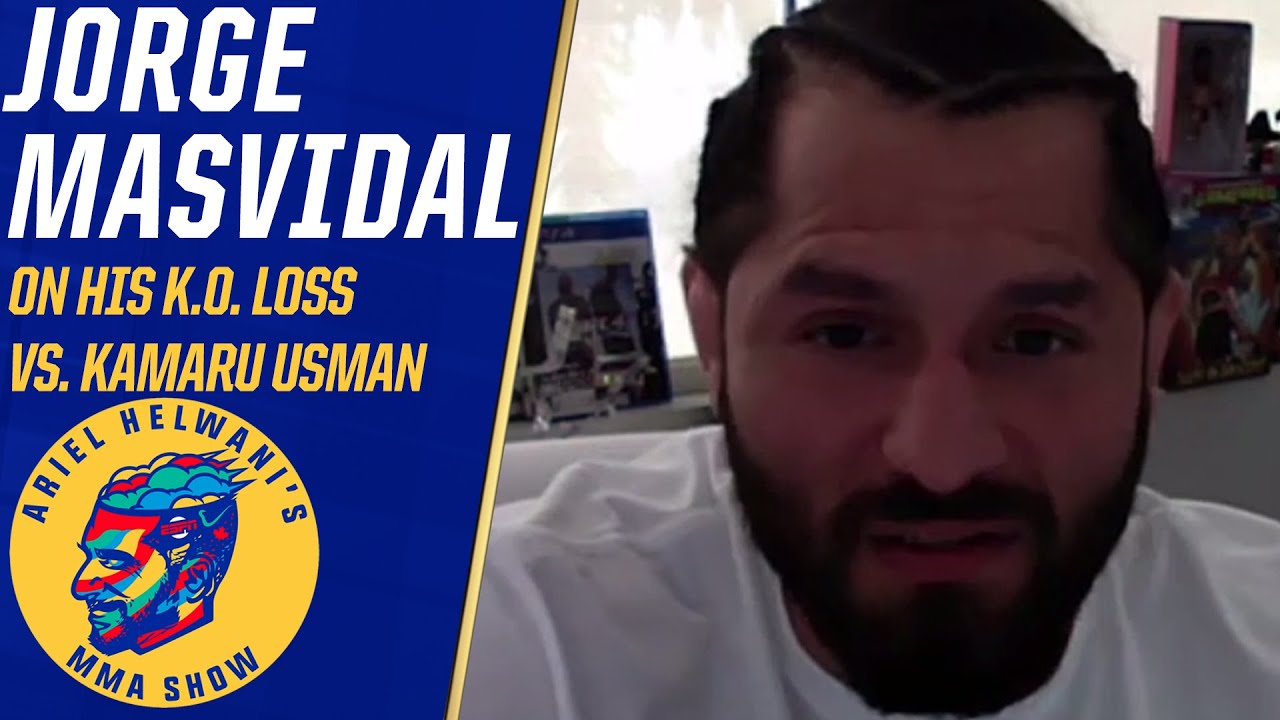 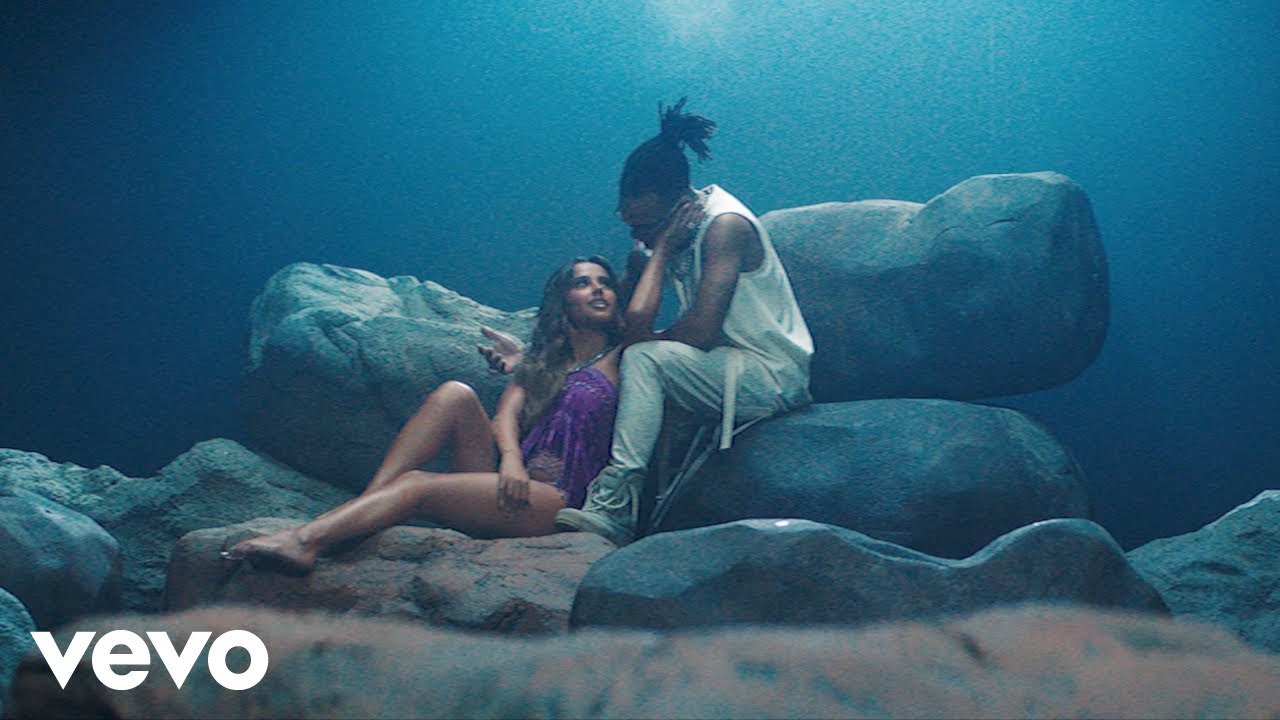 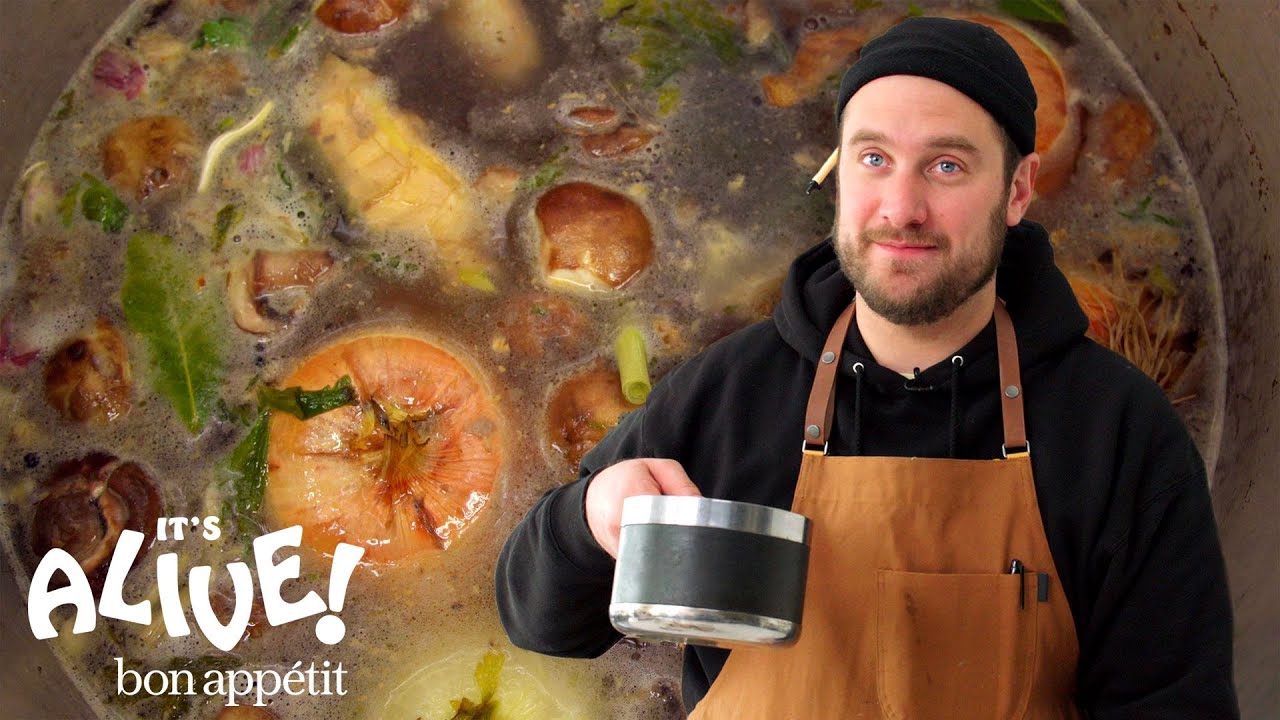 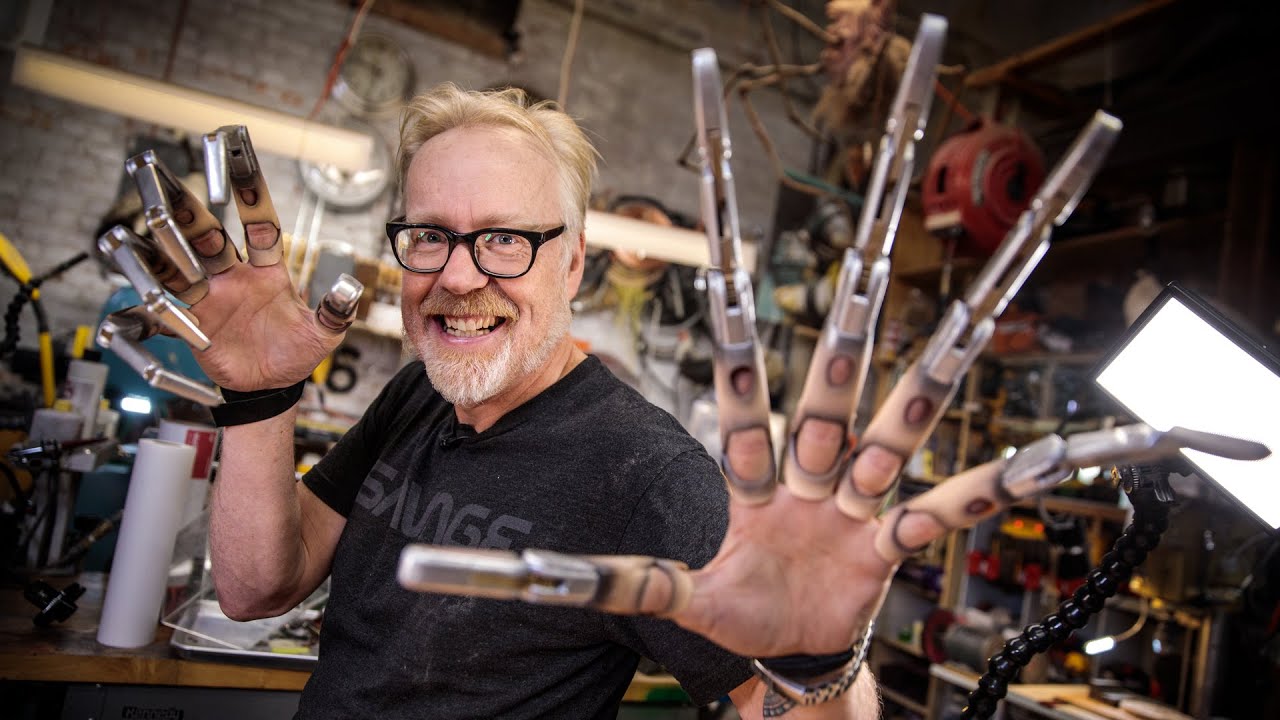