Views: 370375 | Likes: 4692 | Dislikes: 87 | YouTube analytics
Leicester City resumes their impressive run in the Premier League, beating powerhouse Manchester City in the 99th FA Community Shield thanks to a penalty from Kelechi Iheanacho. Kasper Schmeichel and Zack Steffen each produced a brilliant save in the first half of play, and Leicester City emerged as the dominant side in the second half. The entry of Jack Grealish into the match did little for Pep Guardiola’s side, and in the end Nathan Ake took down Iheanacho in the box, which led to the game’s only goal. 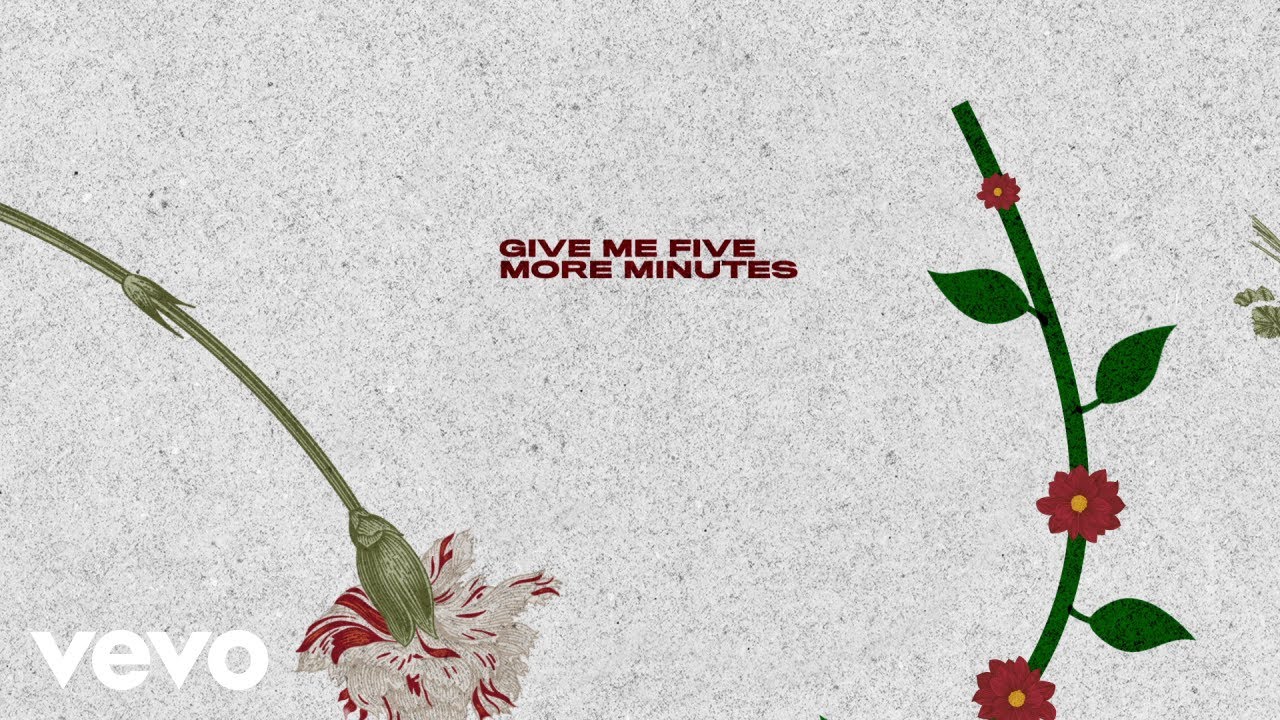 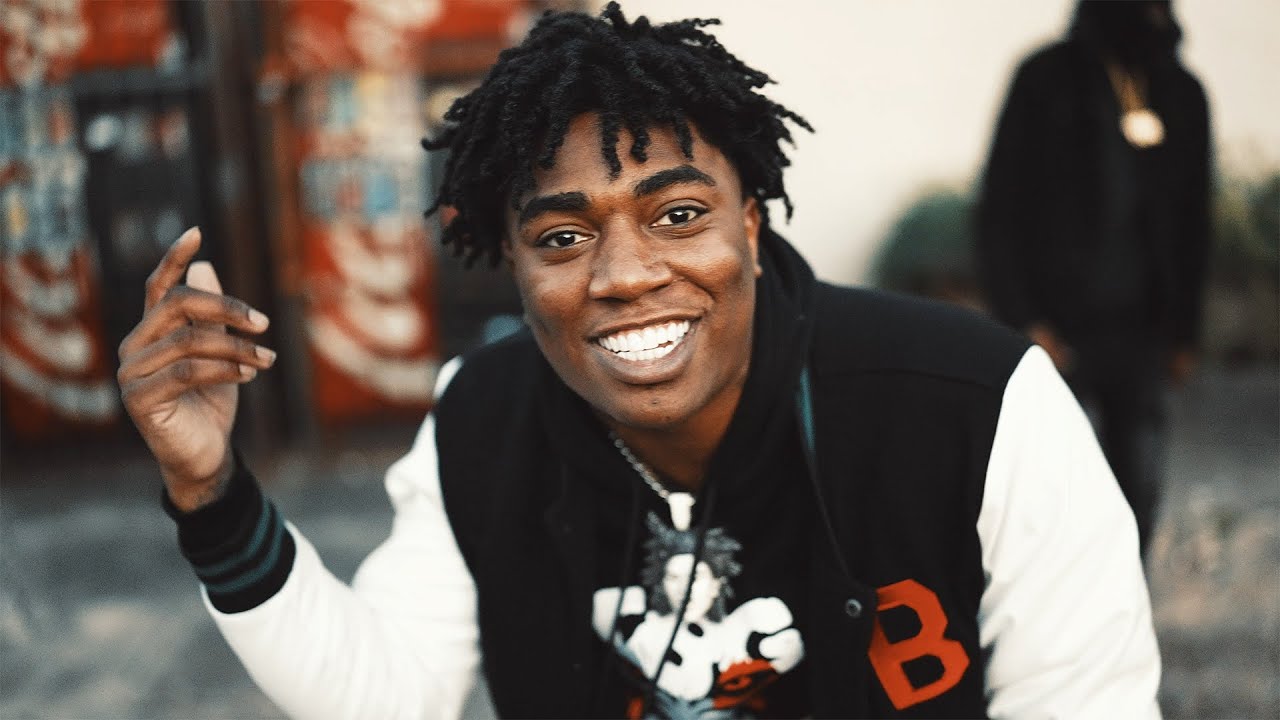 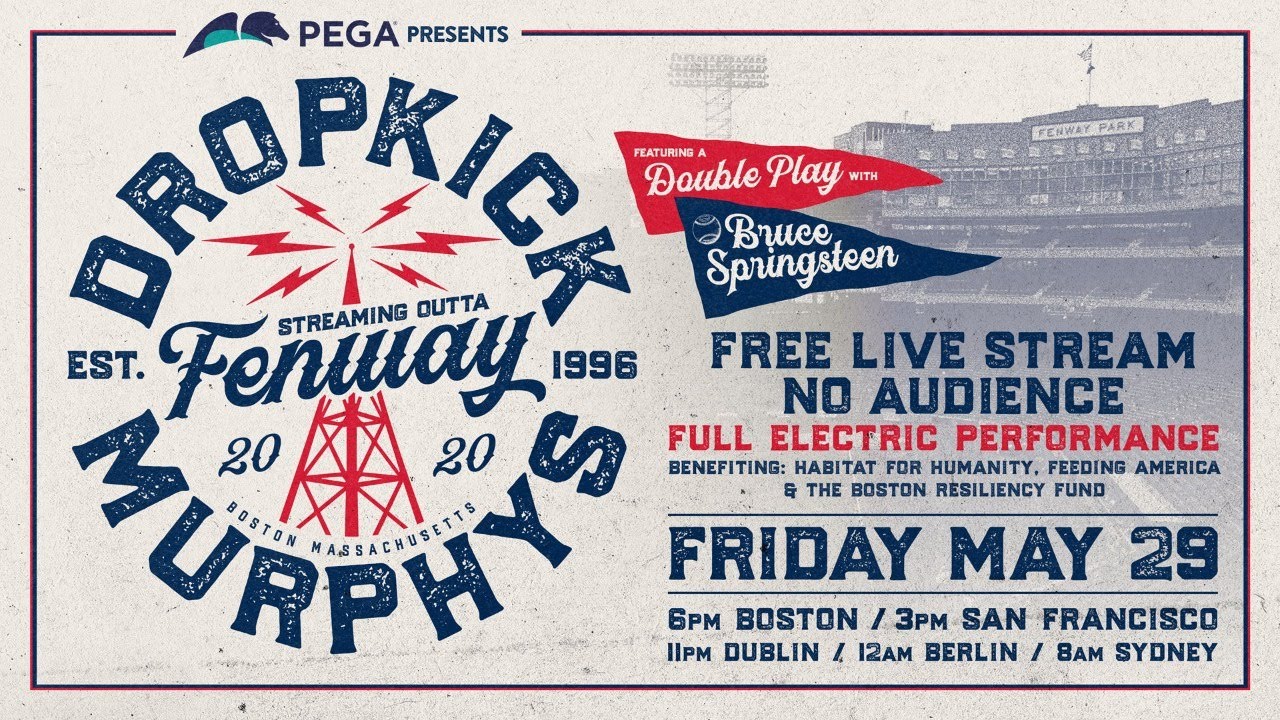 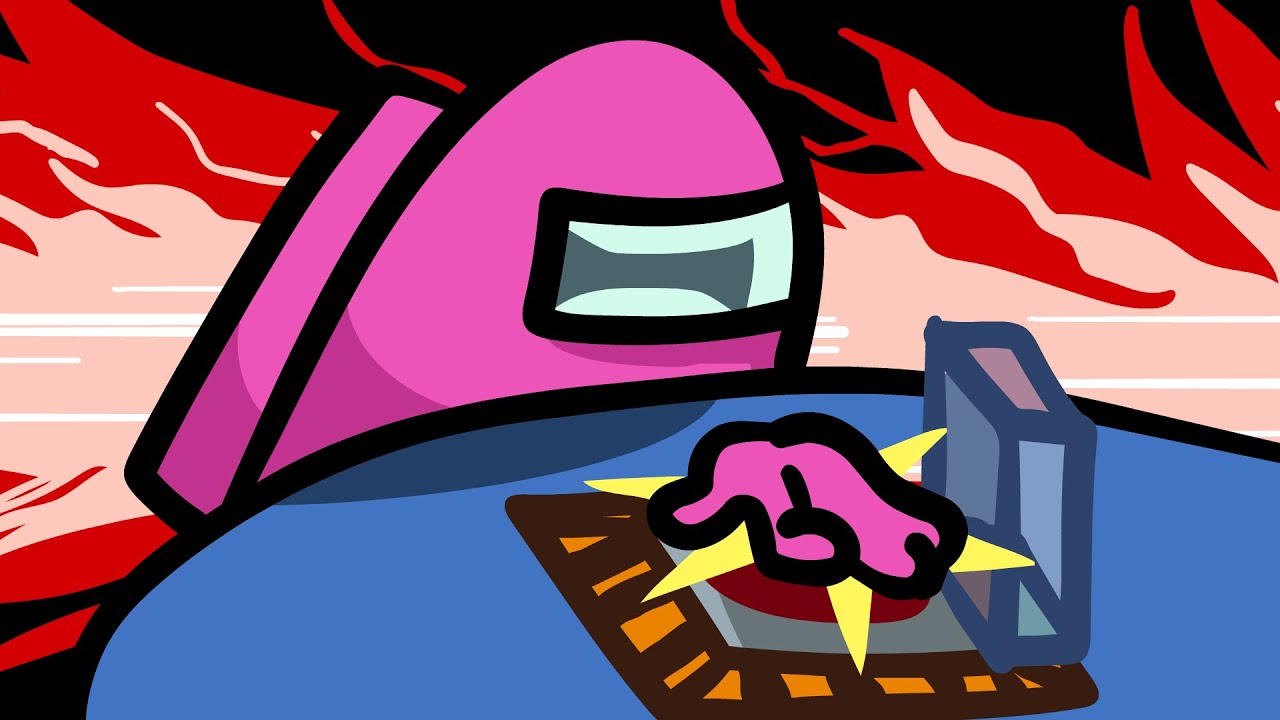 Another silly Among Us cartoon