Views: 896022 | Likes: 61332 | Dislikes: 394 | YouTube analytics
Led Zeppelin took the stage at London’s O2 Arena on December 10, 2007 for the band’s first headline show in 27 years and one of the most wildly anticipated concerts in rock ‘n’ roll history. From May 30 at 8pm UK time and for 3 days until June 2, enjoy the concert film of this historic live performance right here on the official Led Zeppelin YouTube channel.

The Led Zeppelin channel is the band’s official YouTube home, featuring a catalog of live performances, official music videos, archival footage, and Zeppelin-approved playlists. Subscribe to join the Led Zeppelin YouTube community and check back for product announcements, updates from the band, and more!

Led Zeppelin formed in 1968 and went on to become one of the most influential, innovative, and successful groups in modern music, having sold more than 300 million albums worldwide. The band rose from the ashes of The Yardbirds, when Jimmy Page brought in John Bonham, John Paul Jones, and Robert Plant to tour as The New Yardbirds. In 1969, Led Zeppelin released its self-titled debut which was produced by Page, as were all the subsequent albums. It marked the beginning of a 12-year reign, during which the group was widely considered to be the biggest and most innovative rock band in the world.

MAJOR REVEAL! We’ve Been Keeping This a Secret for a Year!! 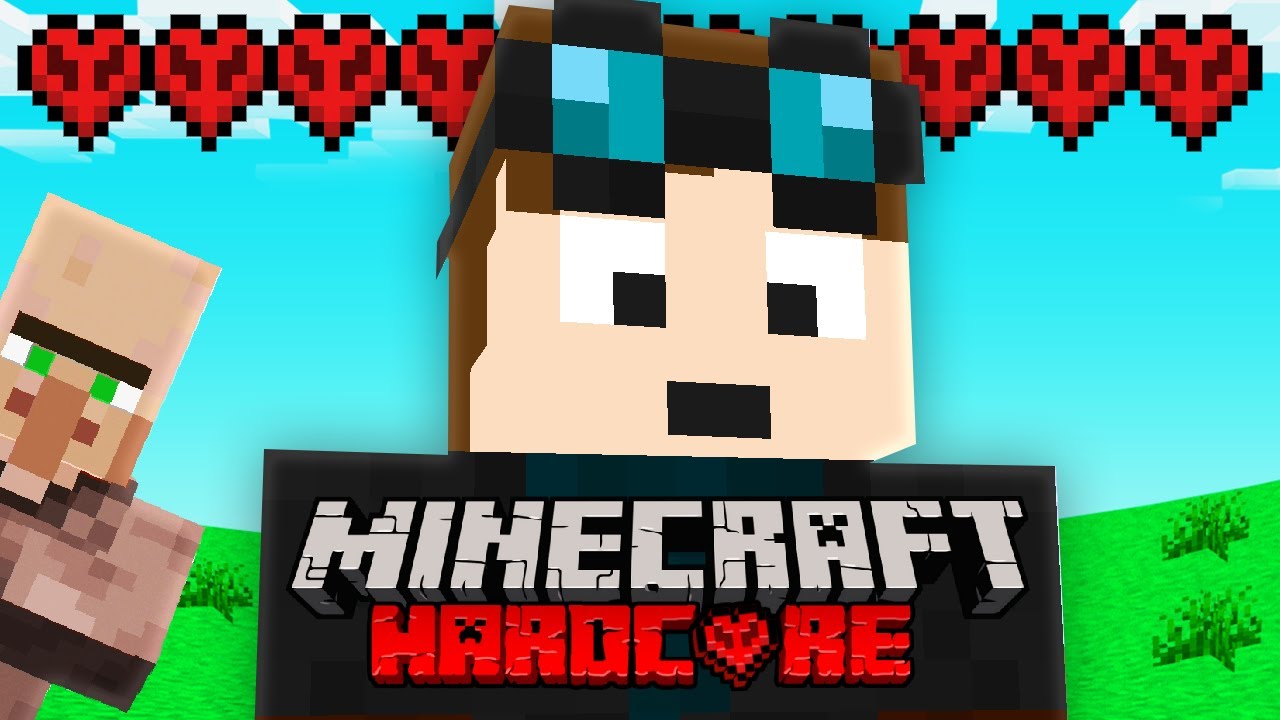 I Started a NEW Minecraft Hardcore World.. (but it’s harder!) 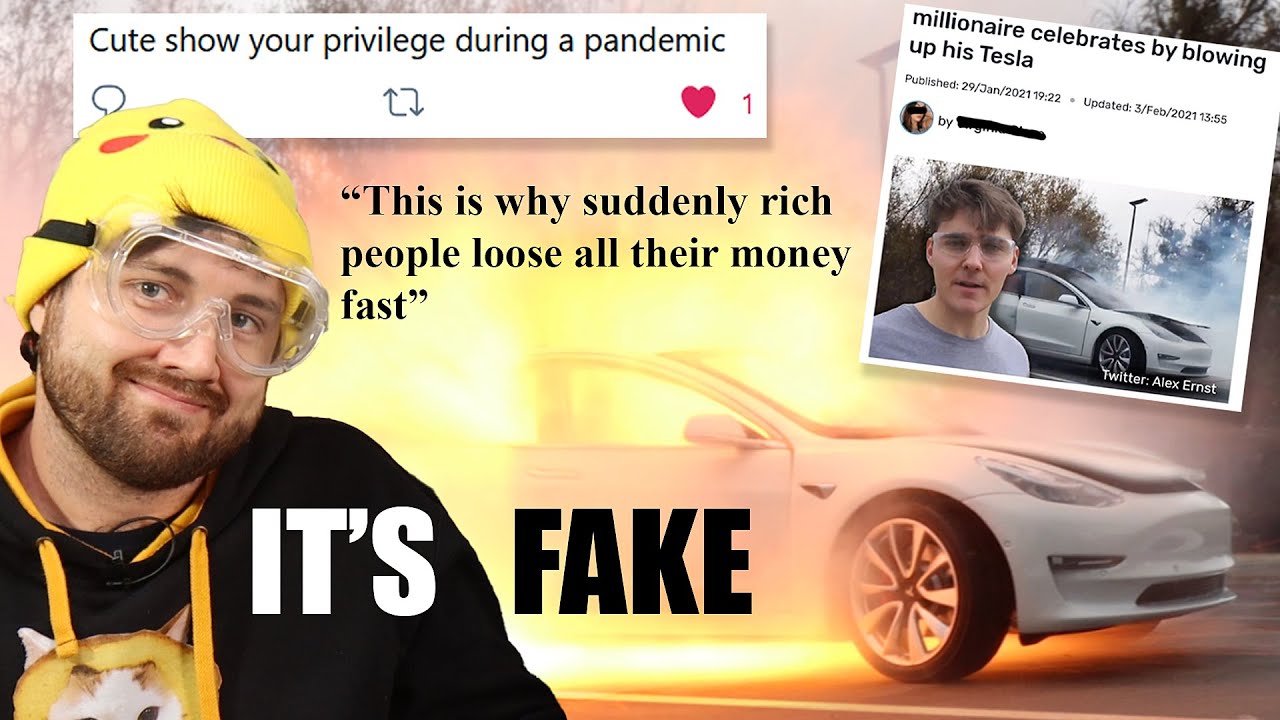 Fooling The Internet With An Exploding Tesla 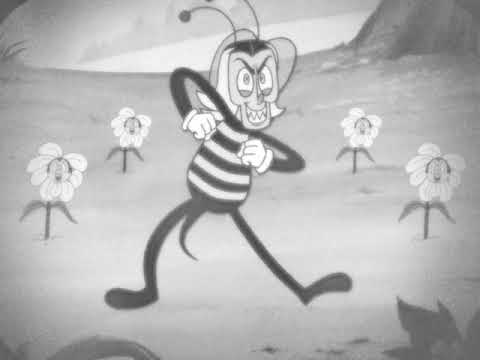 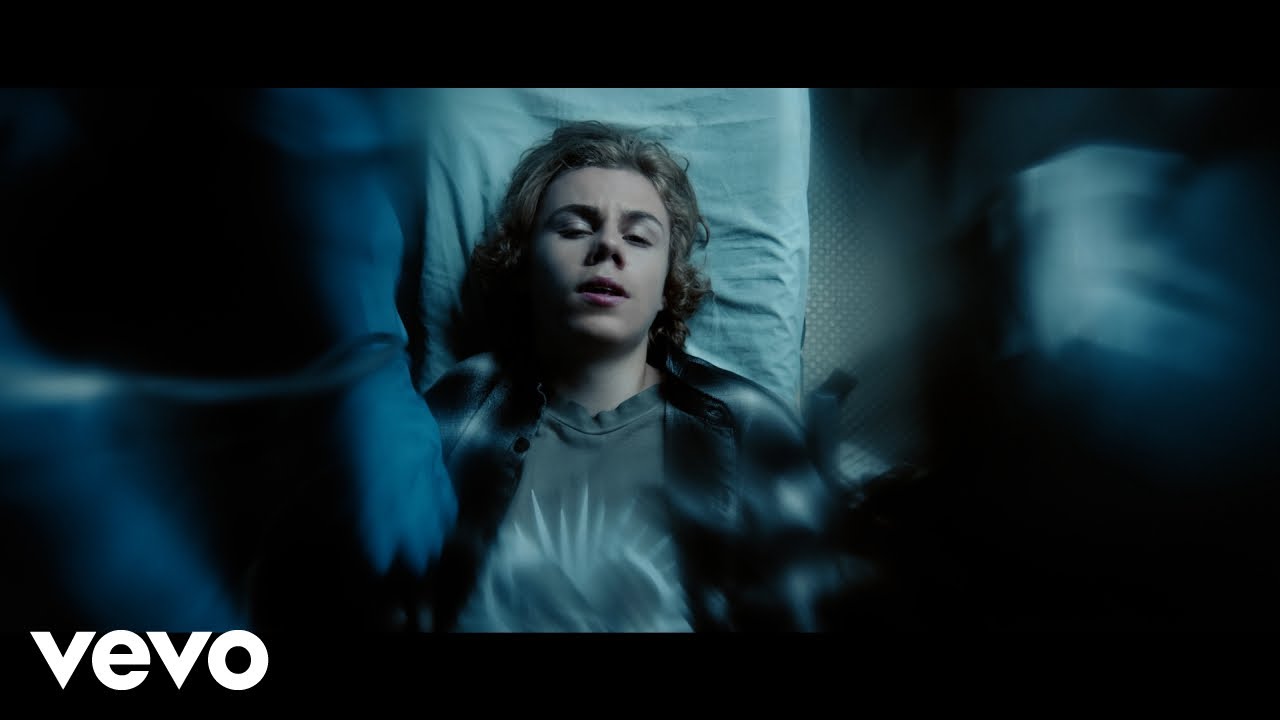