Views: 288910 | Likes: 7623 | Dislikes: 476 | YouTube analytics
We finally have our NBA finals matchup. The Heat vs the Lakers.
And even tho both teams know that to win a championship you have to be ready against anybody, I have a feeling that if you gave truth serum to Lebron James and the Lakers, all of them will tell you that they wanted Boston in the finals, and not Miami.
Let me explain why that is, and why this could be a great finals series.
What up everybody my name is Stefan and this is Heat Check. Let’s get into it.
I could tell you all about how the Lakers won the 2 regular season games, but in reality their last meeting was in December. Almost a year ago.
Since then obviously we saw Duncan Robinson and Tyler Herro grow right before our eyes into knockdown shooters. And Bam Adebayo took the next step and is hitting his stride with the latest performance of career high 32 points, and 14 rebounds in the close out game 6 against the Celtics.
So yeah, let’s talk about what we can expect from this finals matchup.
Throughout the playoffs, The Lakers have averaged almost 41 points per game on 71% from the restricted area. These numbers are by far the best for any team in the postseason. So you know that they’ll be doing the damage inside.
Thing is, instead of Daniel Theis trying to hold on for dear life against Anthony Davis, the Heat have Bam who is far more dangerous both defensively with his strength and quickness but infinitely more on offense as I previously mentioned his numbers and there is no comparison on that end between him and Theis.
Miami can also rely on their zone and force the Lakers into making shots.
All of a sudden, players like Danny Green, Kuzma and KCP become very important. And we’ve seen the first 2 struggle at times, so if the zone got the Heat past Boston- a way better suited team against this type of defense, then I’m sure that Erik Spoelstra’s group believes that they can win against LA.
It’s also going to be fun seeing Lebron matched up against Iguodala yet again in the finals. And there’s gonna be help from guys like Crowder and Jimmy Butler.
It’s interesting, It’s almost as if the Heat built this team knowing that they’ll go to the finals and battle against James.
Anyway, I also wanted to point out that perimeter defenders like playoff Rondo and Carusso will absolutely hound Tyler Herro, in the minutes when he fills in for Dragic at point guard.
He’s been the Heat’s designated backup point guard, but that’s not his natural position and you could see throughout the Celtics series. Herro struggled with his ball handling against dogs like Brown and Smart, so you already know that a mastermind like Rondo already took notes and will attack him on defense. So look for that it’s going to be a fun Tom and Jerry type of chasing.
If you ask me to tell you who won without watching the game I will look at 2 stats. Points in the paint and 3 point shooting. If there’s a big difference, I’ll know that either the Lakers overpowered Miami and scored inside so they won, or the Heat shot the ball as they are capable of with the snipers that they have, so they were able to get a win.
Of course, a lot more is in play but these are just some things for you to watch out for.
All in all, trust me when I tell you this is going to be a hard fought battle, with both teams having a lot of talent but a lot of dogs as I said, and they will go all out in the pursuit for the championship.
Ya boy is bullish on the Heat. I picked them against the Bucks, so I’m picking them again against the Lakers, knowing full well that they are the clear underdog here.
But if you said this to Jimmy Butler and company there’s no way they agree, so they’re not backing down in this fight.
Let me know in the comments who you got in the finals and why. That’s it for now, subscribe and talk to you in the next one. Peace out. 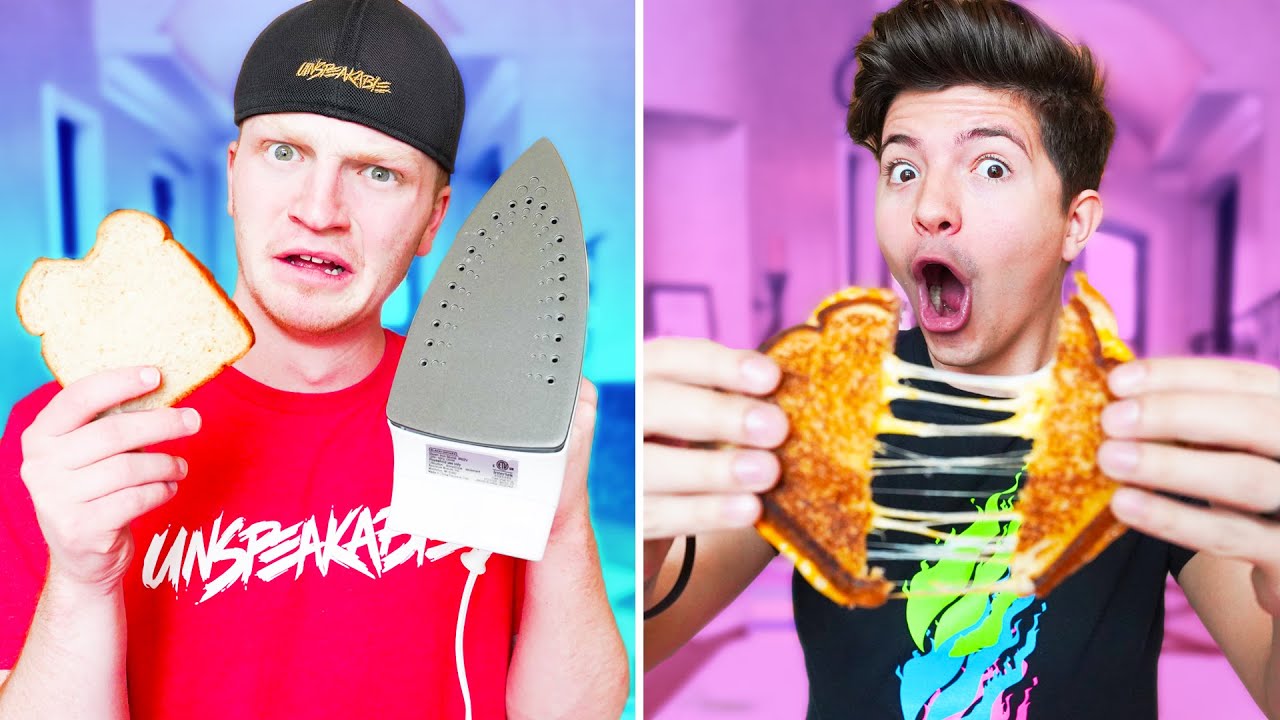 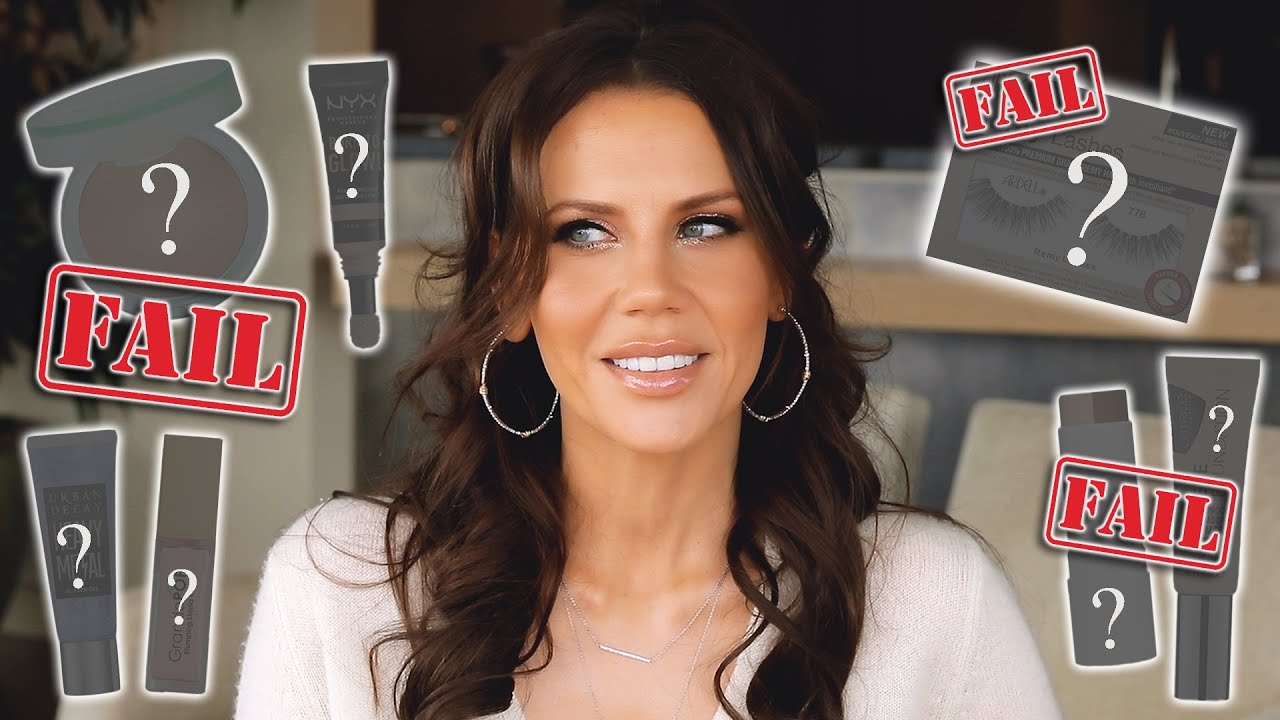 PRODUCT FAILS … SAVE YOUR MONEY! 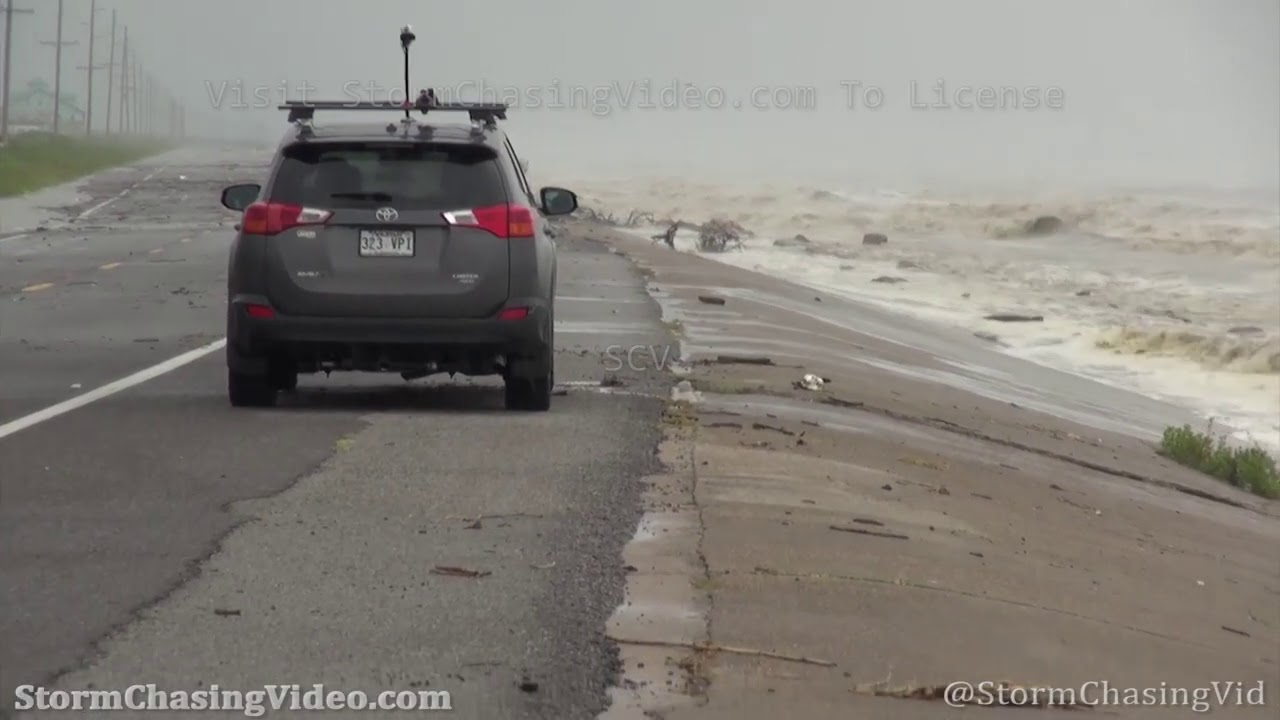 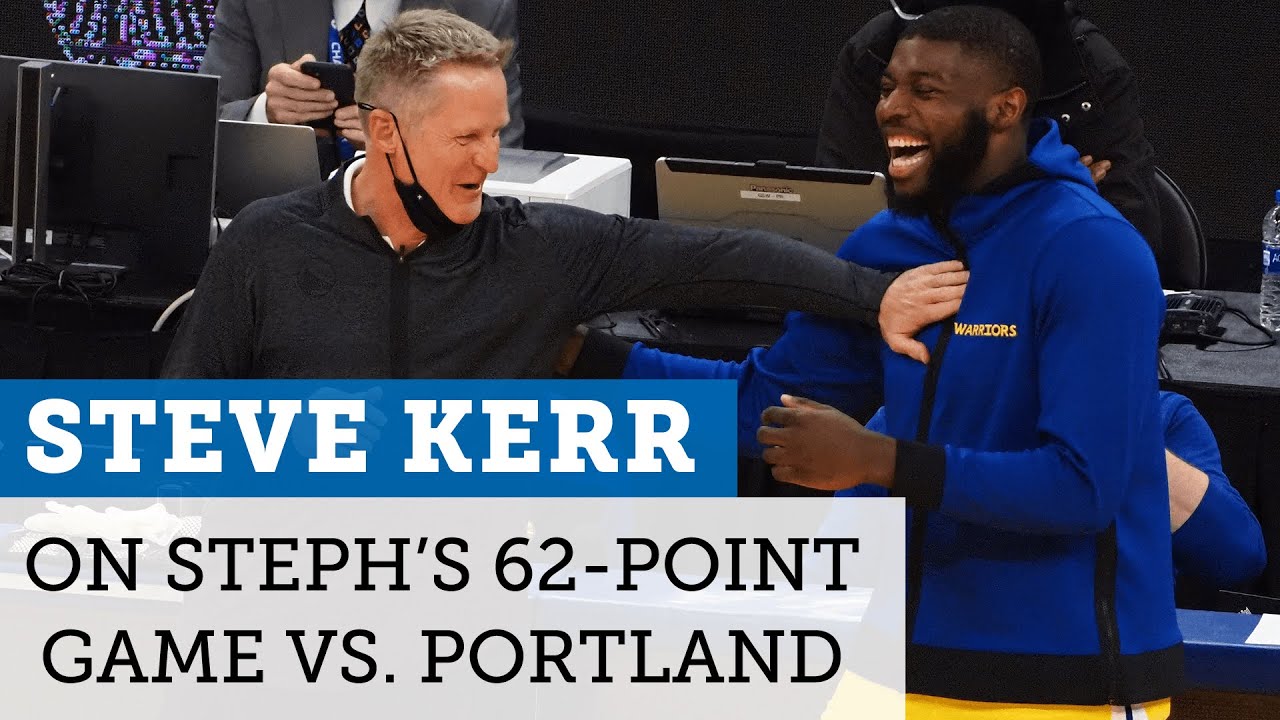