Leave Some Day Out Now!🕊🕊🕊
Download/Stream:

Kevo dropped his Atlantic Records mixtape, BABY G.O.A.T., on December 13, 2019. The tape sparked a viral moment online for its radical cover art, which had both DJ Akademiks and WorldStarHipHop suggesting it was “the best mixtape cover art of the year.”

Muney went on to release singles “Amen” (ft. Kevin Gates), “YES,” “2021,” and “Leave Some Day,” the later becoming viral, racking up over 30M Global streams since its February 2020 release and charting on Apple Music singles (all genres), US Spotify Viral Chart, Soundcloud Top 50 and US Shazam Top 200.

How To Beat The EVIL ANIMATRONICS In “Willy’s Wonderland” 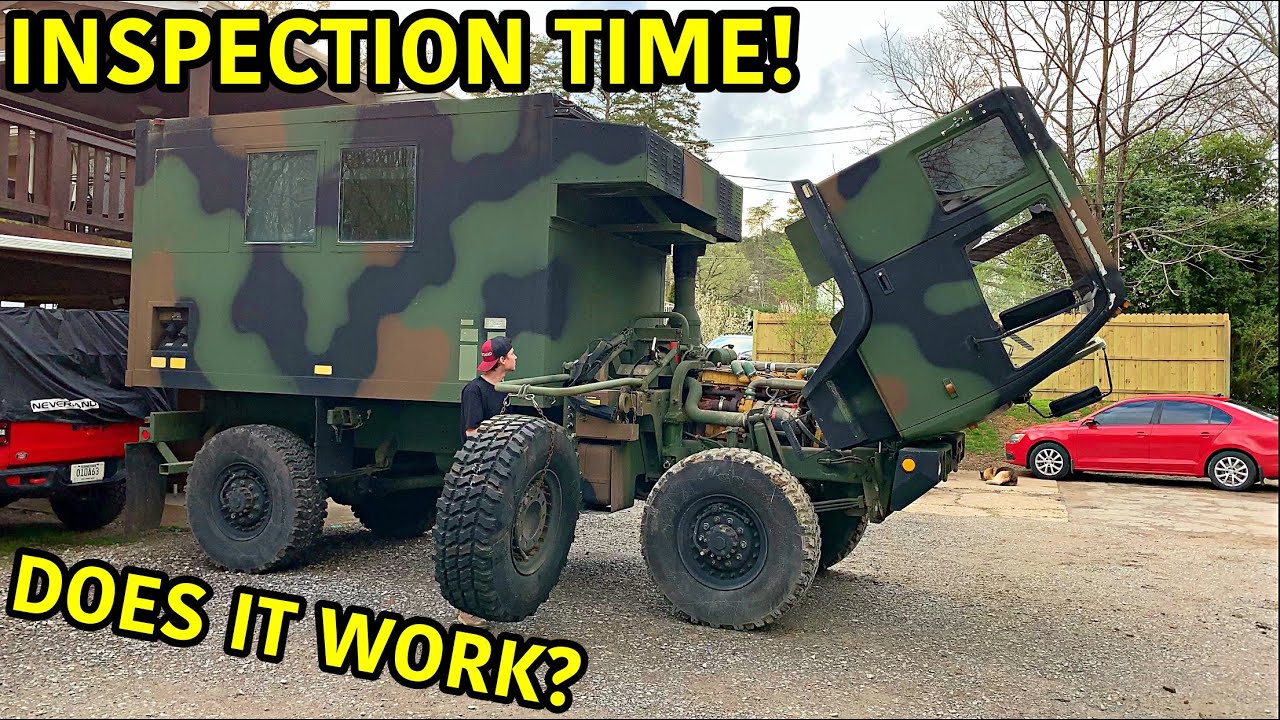 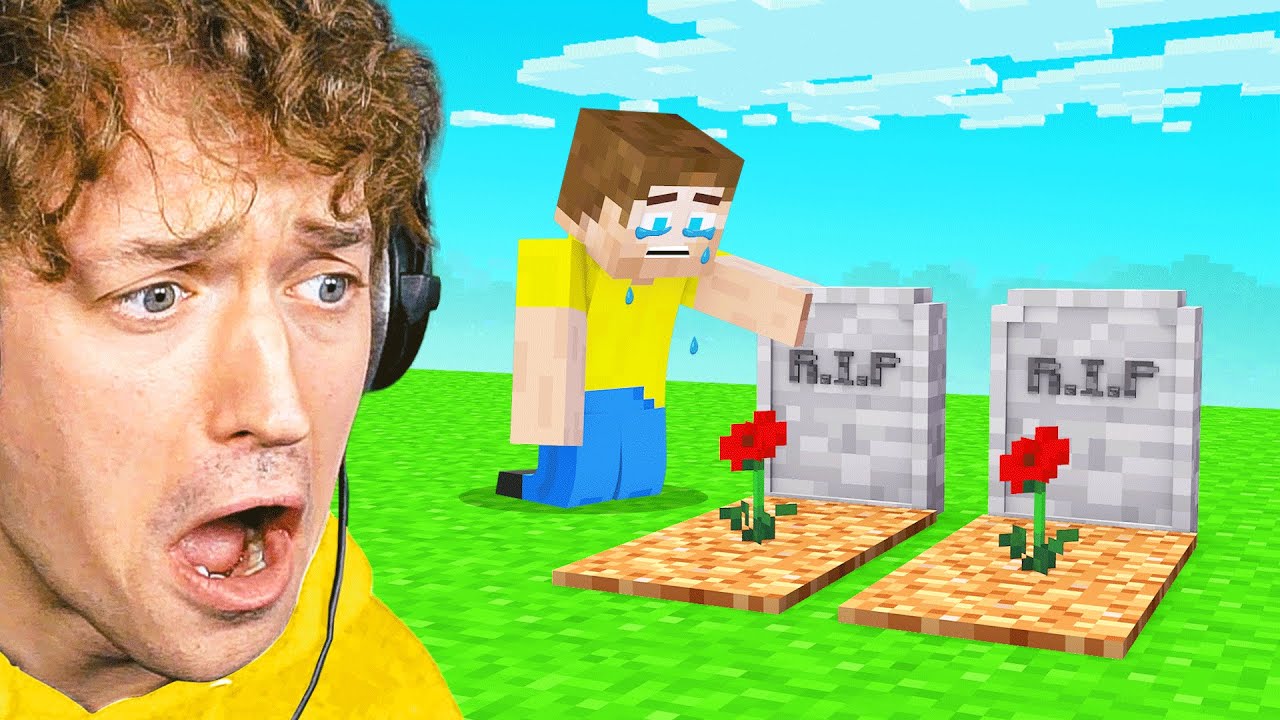 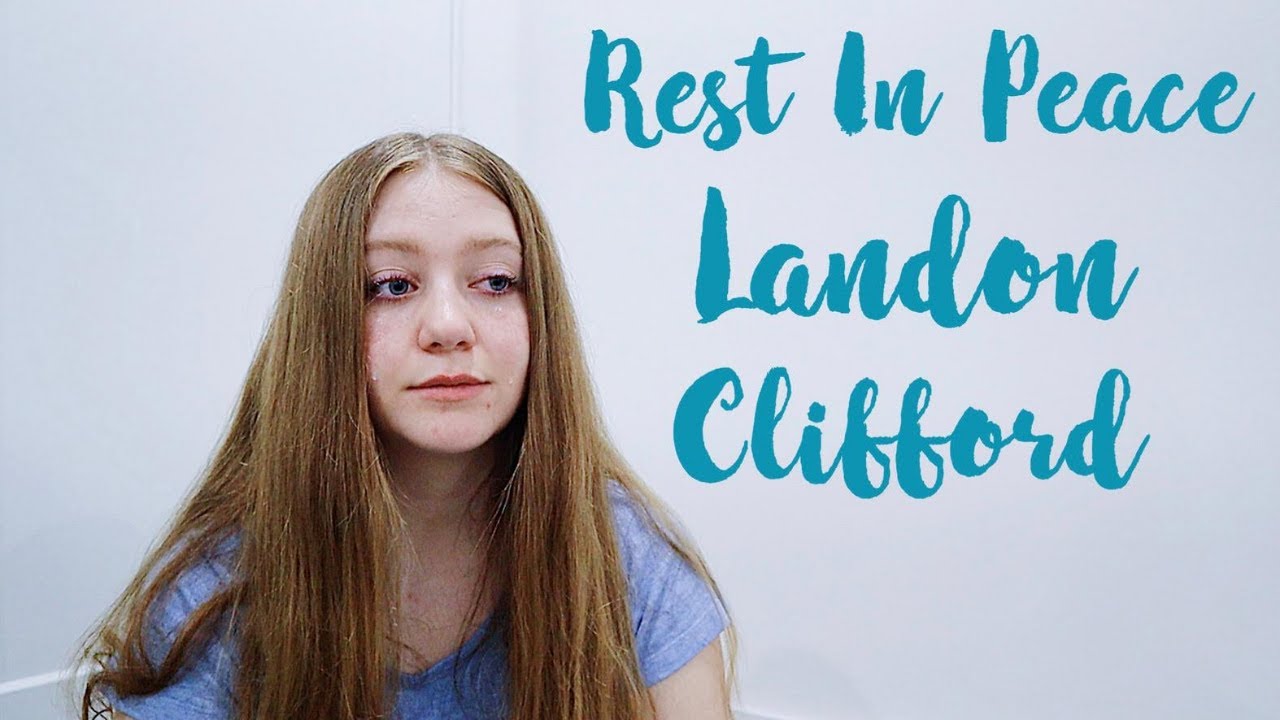 My Husband Passed Away | Telling His Story 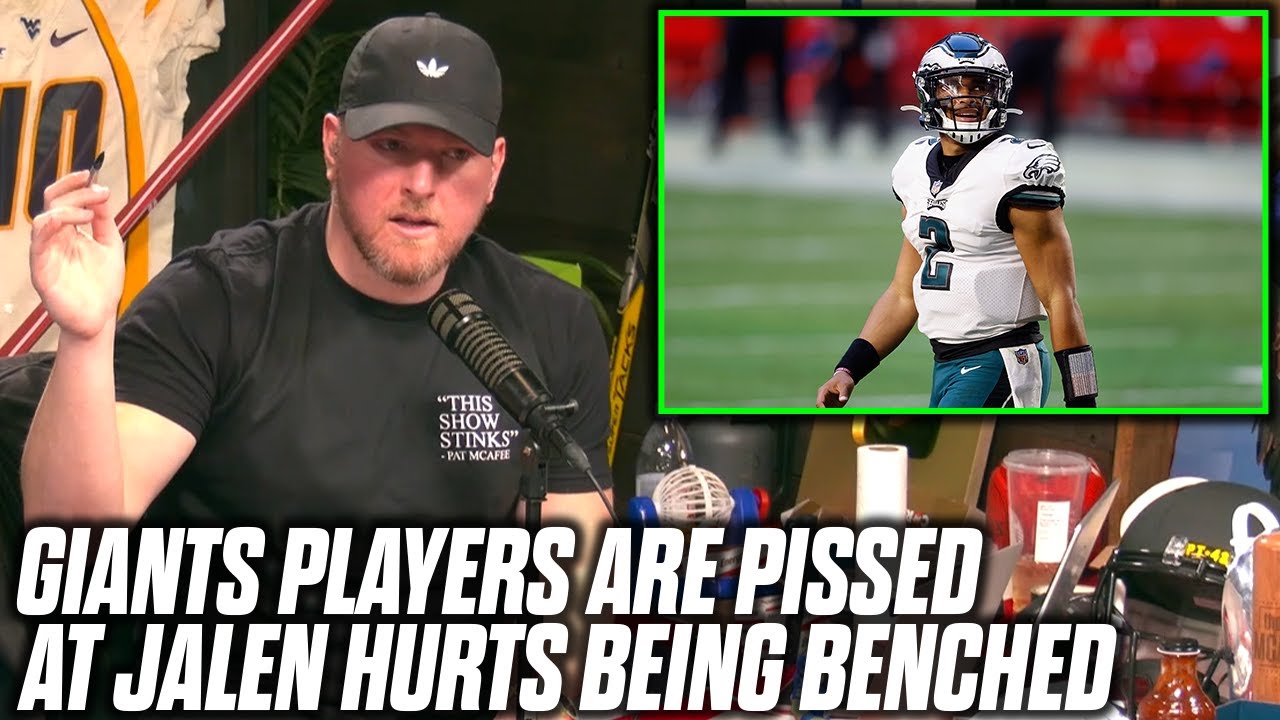