Stray Kids Are Back for Round 2 of Song Association, Sing Queen, BLACKPINK and “God’s Menu” | ELLE 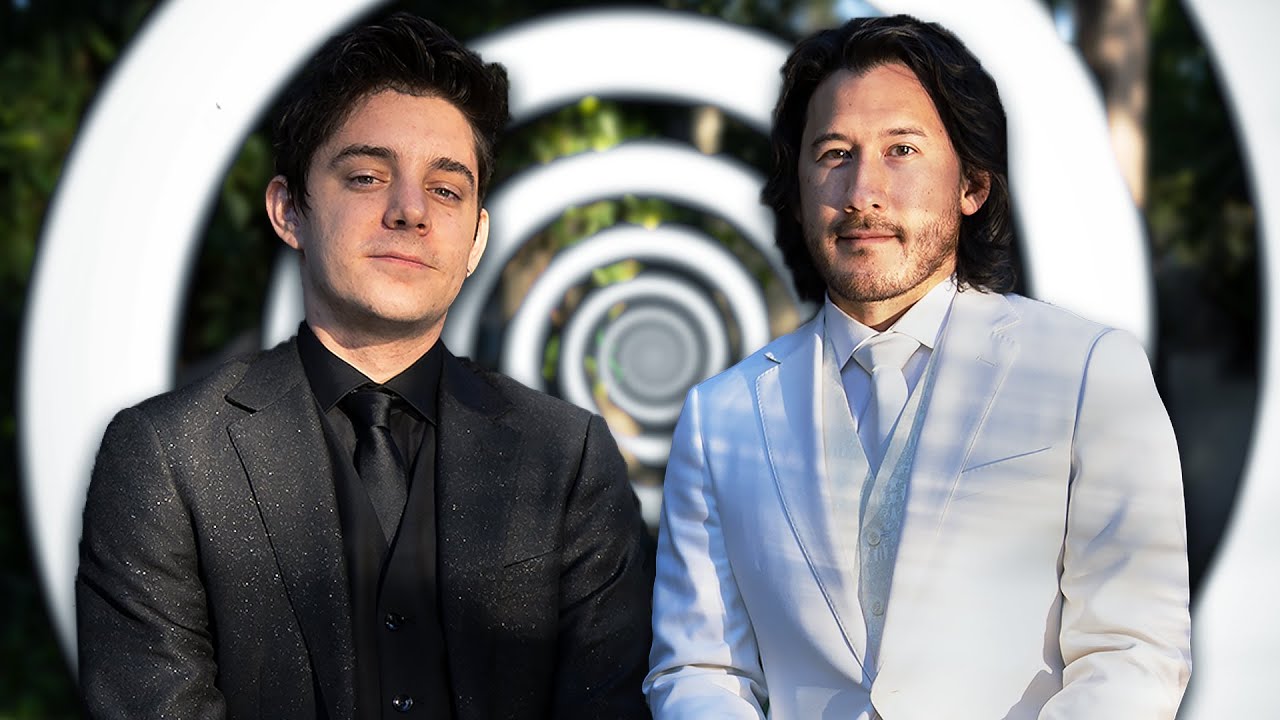 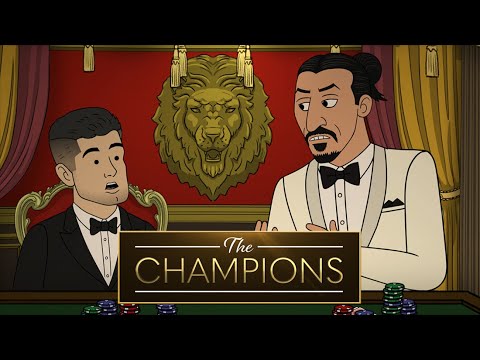 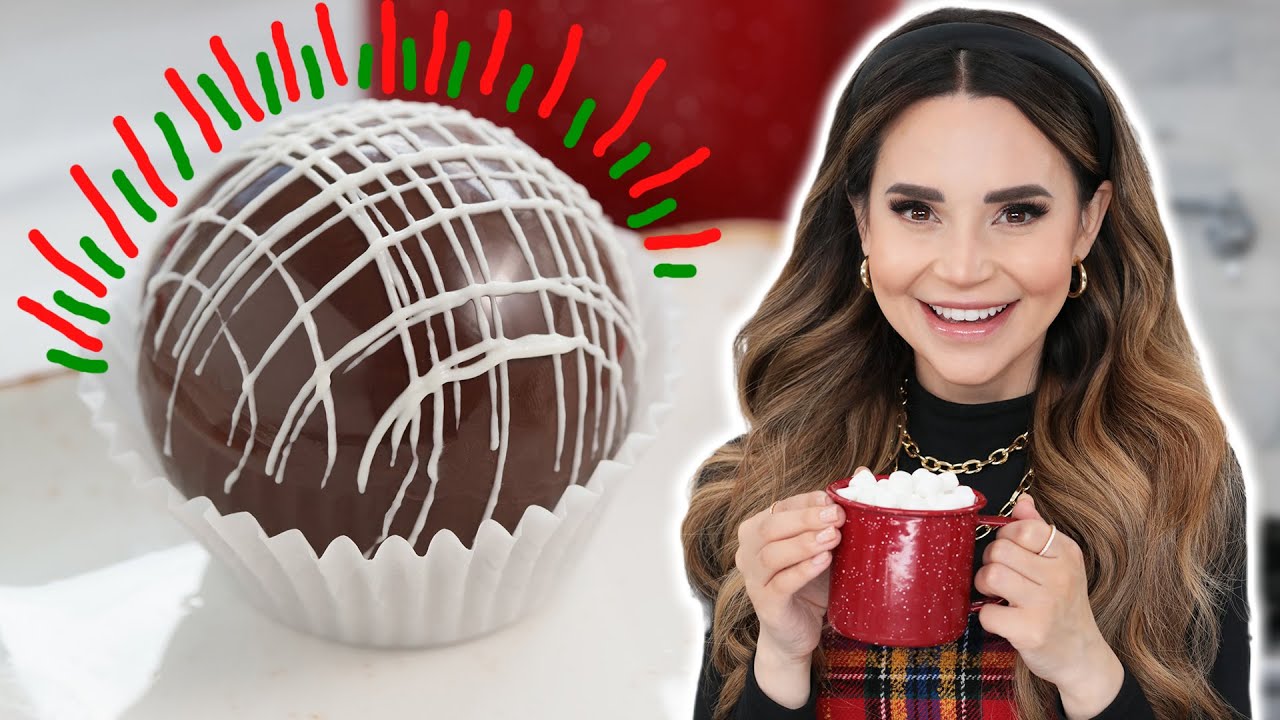