The Grammy Award-nominated R&B/pop songstress Kehlani caught the ears of many with 2015’s You Should Be Here earning her a 2016 Grammy Award for “Best Urban Contemporary Album.” In 2017, she revealed her debut album SWEETSEXYSAVAGE which ushered in the gold-certified singles “CRZY” and “Distraction.” In October of 2017 she introduced “Honey” which accumulated over 63 million streams worldwide. In 2019, she collaborated with Ty Dolla $ign on her single “Nights Like This”.

Aside from the music, Kehlani has ventured off into the tech industry with her health and wellness startup, Flora. “Bridging the gap between my career, activism and my audience is important to me as a next step,” says Kehlani. “I look forward to creating positive change and making strides in tech.”

Subscribe for the latest official music videos, official audio videos, performances, behind the scenes and more from Kehlani: 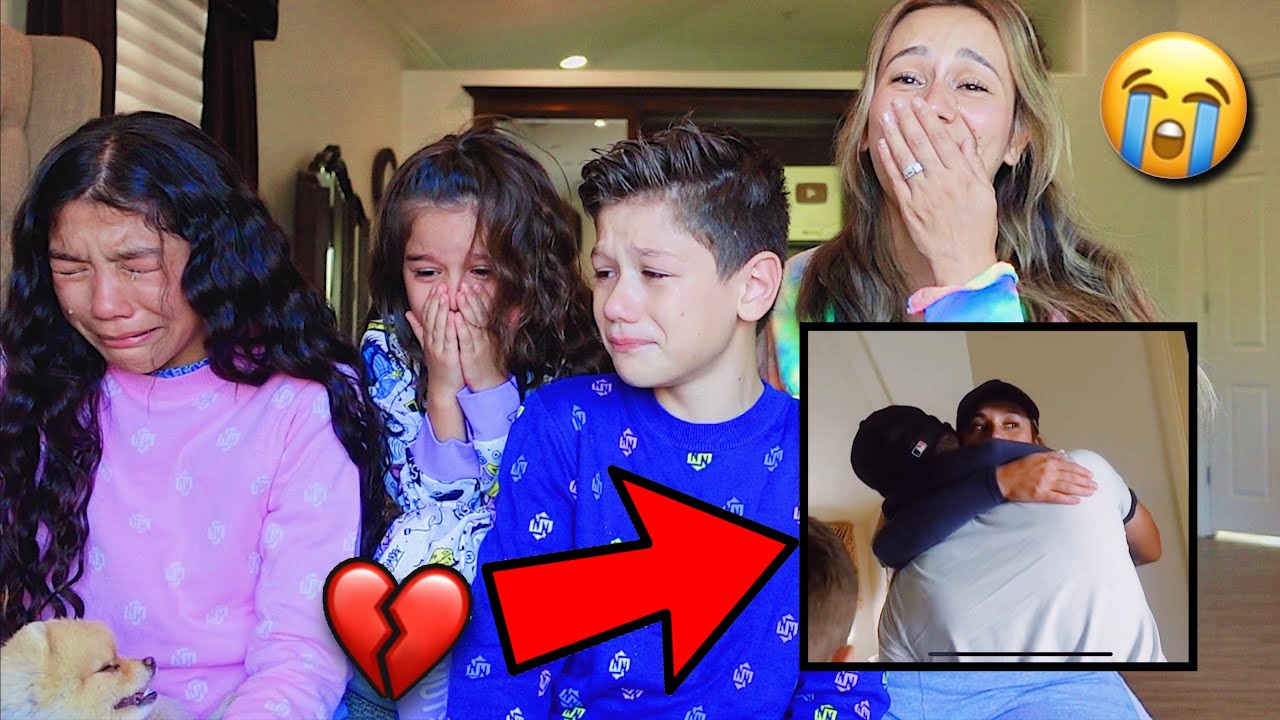 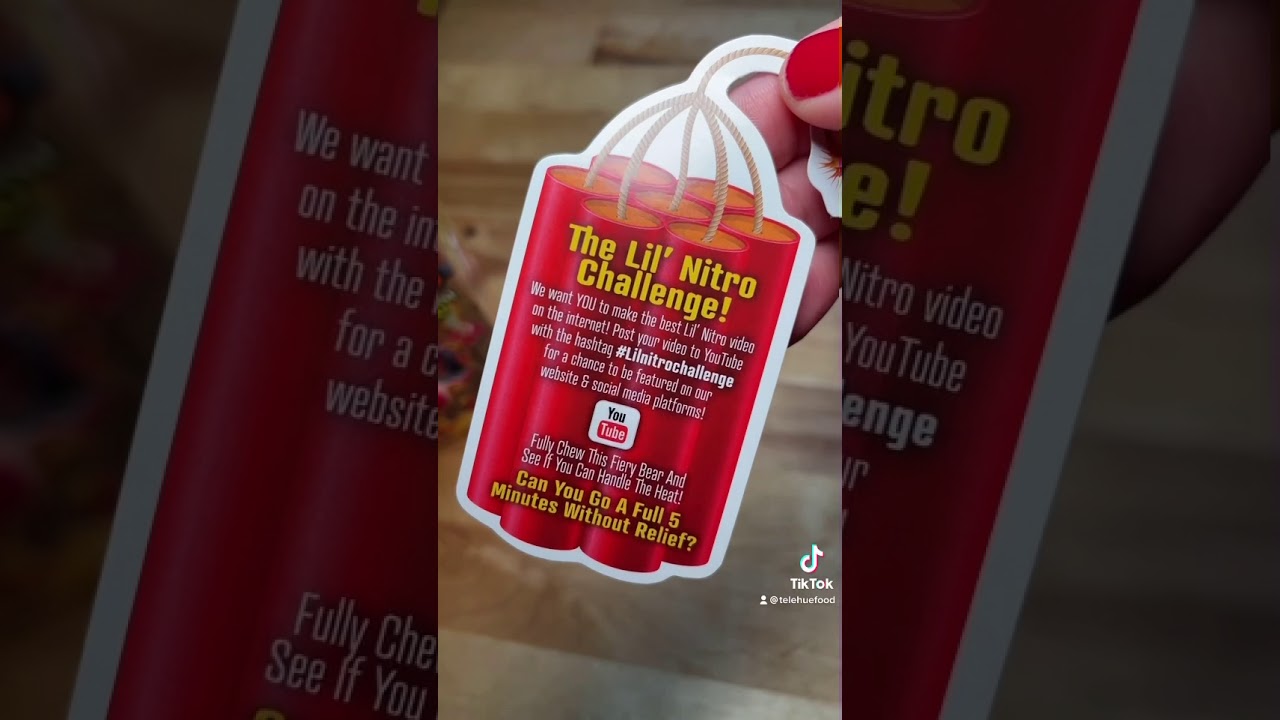 Day 5 of trying to build my spice tolerance 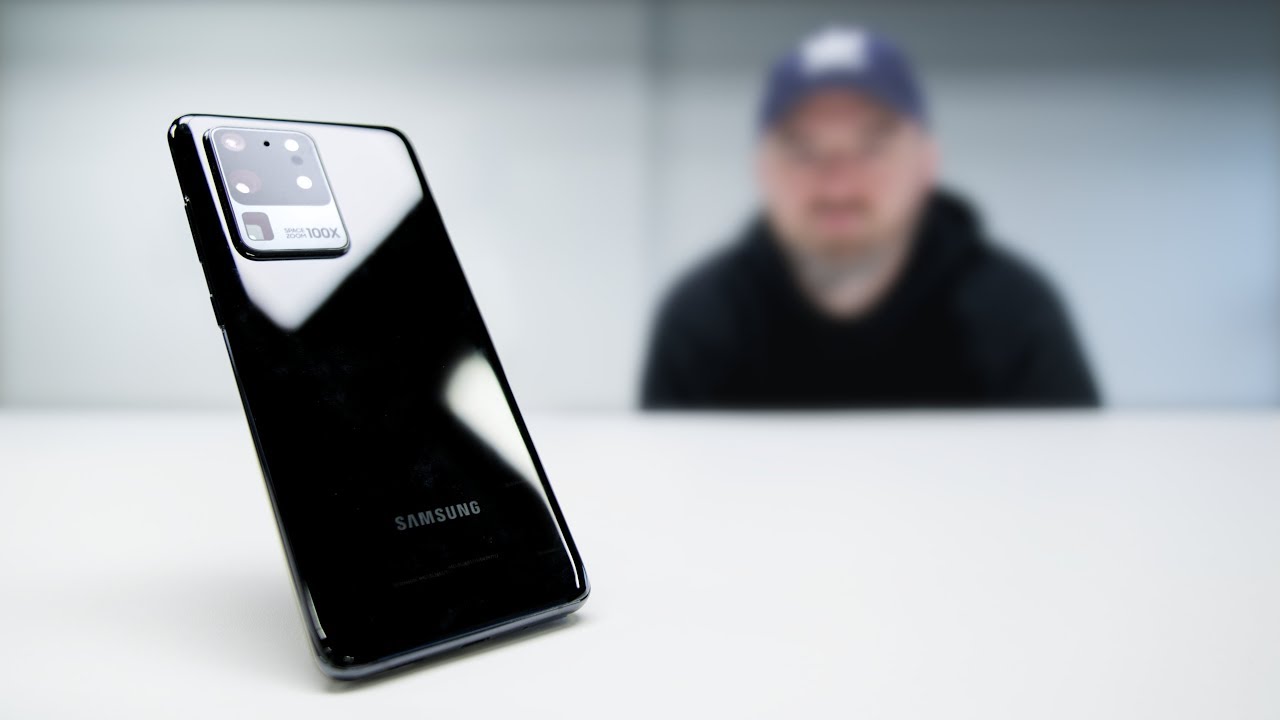