Views: 688405 | Likes: 59780 | Dislikes: 1566 | YouTube analytics
The Tiny Desk is working from home for the foreseeable future. Introducing NPR Music’s Tiny Desk (home) concerts, bringing you performances from across the country and the world. It’s the same spirit — stripped-down sets, an intimate setting — just a different space.

Stephen Thompson | March 17, 2021
If you were to apply one of those “how it started / how it’s going” memes to Tiny Desk (home) concerts — which began, it turns out, almost exactly one year ago — you’d have, under “how it’s going,” the image of pop superstar Justin Bieber as he and his band perform the world premiere of a new song called “Peaches.”

“Peaches” will exist in a significantly different form when Bieber drops his new album Justice on Friday — the track will feature guest vocals from GIVEŌN and Daniel Caesar — just as “Holy,” another song from Justice, opens this set without the presence of guest Chance the Rapper. But Bieber’s Tiny Desk set, performed with the aid of We the Band, provides the fullest taste yet (fully 25 percent!) of the singer’s sixth album, whose singles have already been streamed hundreds of millions of times.

Bieber has had a massive month as he prepares for Justice to drop: March 2021 began with the singer’s 27th birthday and recently produced his second career Grammy, as he took the prize for best country duo or group performance for “10,000 Hours” with Dan + Shay. It continues with this, his Tiny Desk debut. Friday, the next chapter officially begins. 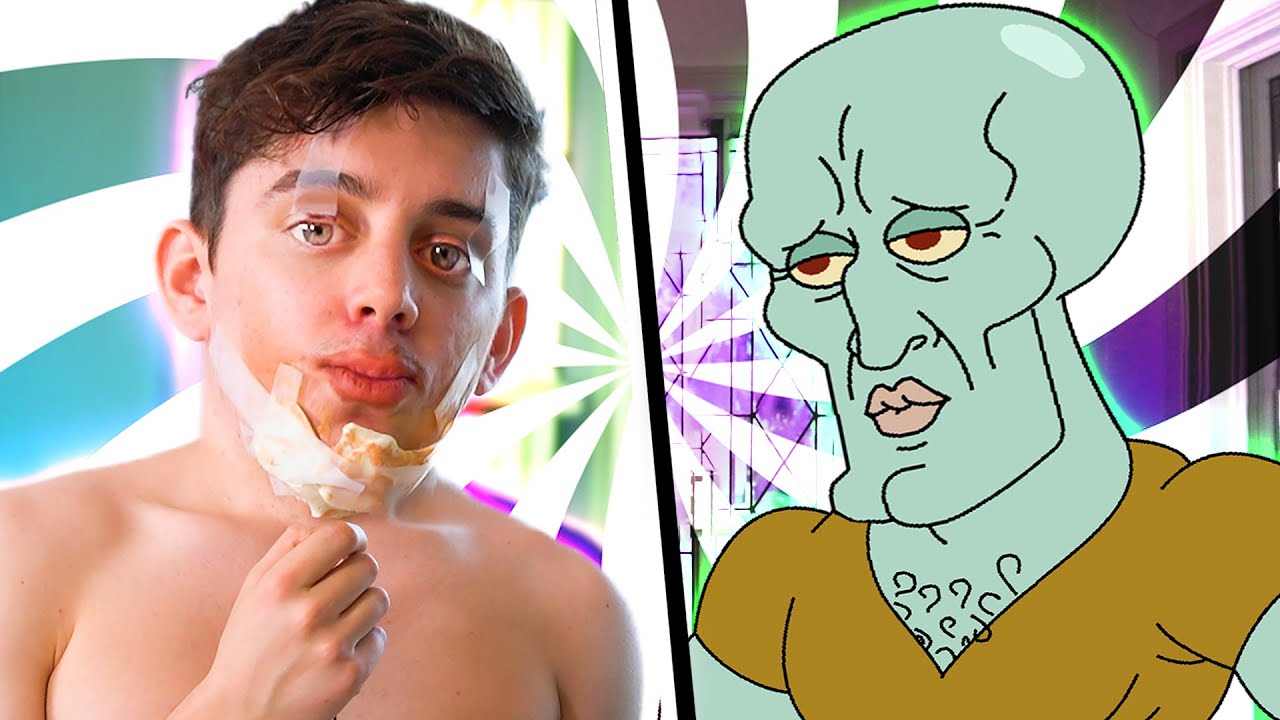 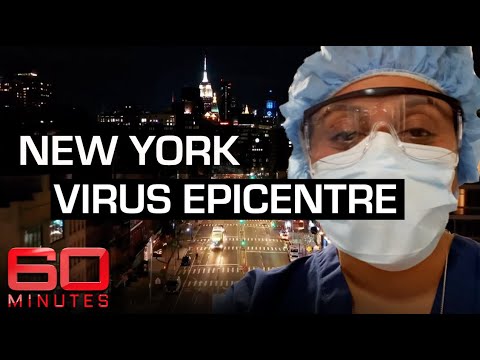 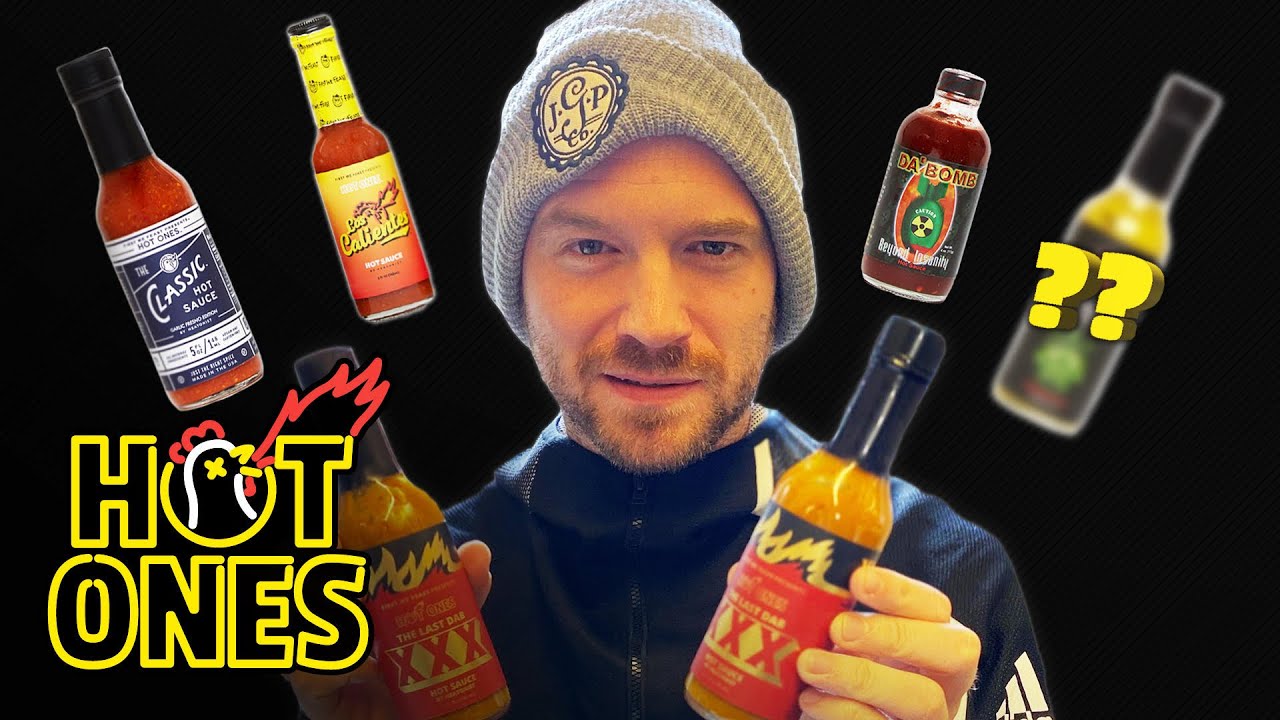 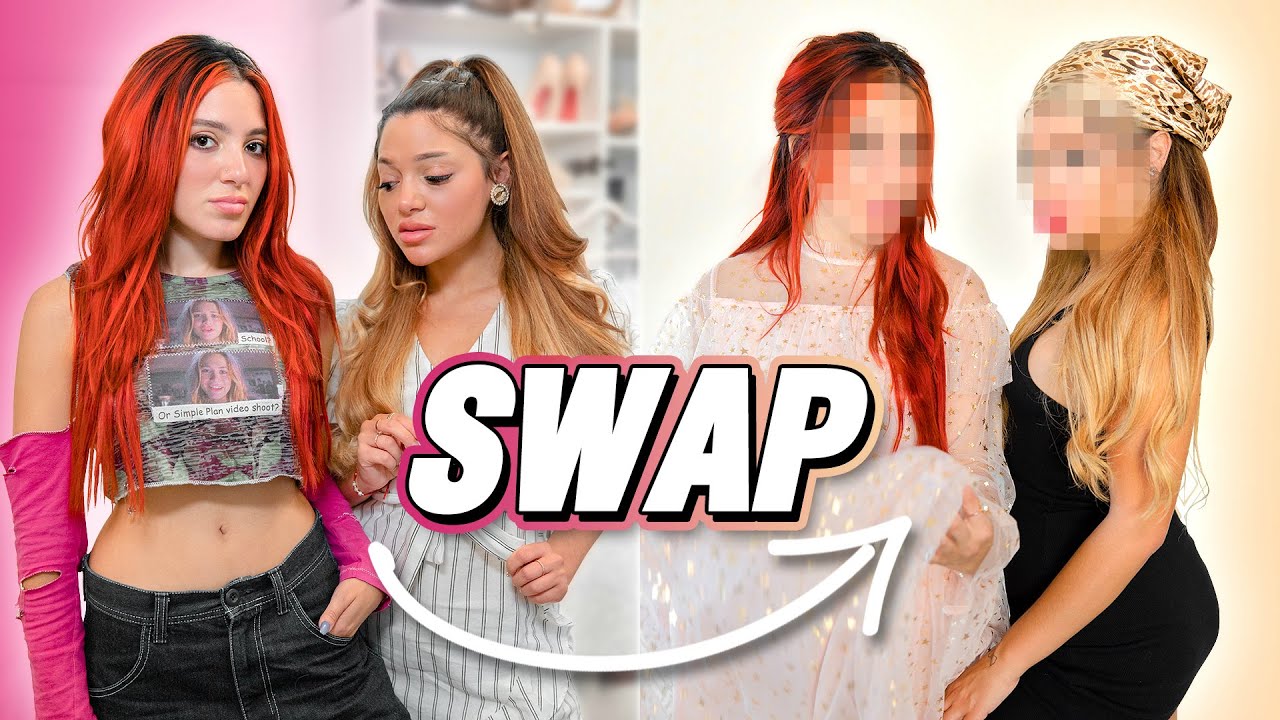